IE is a mission based GZDOOM TC for DOOM. You play as an officer of the Interstellar Enforcement Patrol, tasked with policing the obscure fringes of the UACs bustling space empire.

In a nutshell, IE is a mission based GZDOOM TC for DOOM II. Take doom, mix in a dose of unreal and turok, add a splash of metroid and maybe a little bit of system shock 2 and you'll not be far from the target. You play as an officer of the Interstellar Enforcement Patrol, tasked with policing the obscure fringes of humanities bustling space empire in the future of the DOOM II timeline. You generally do this by shooting things. 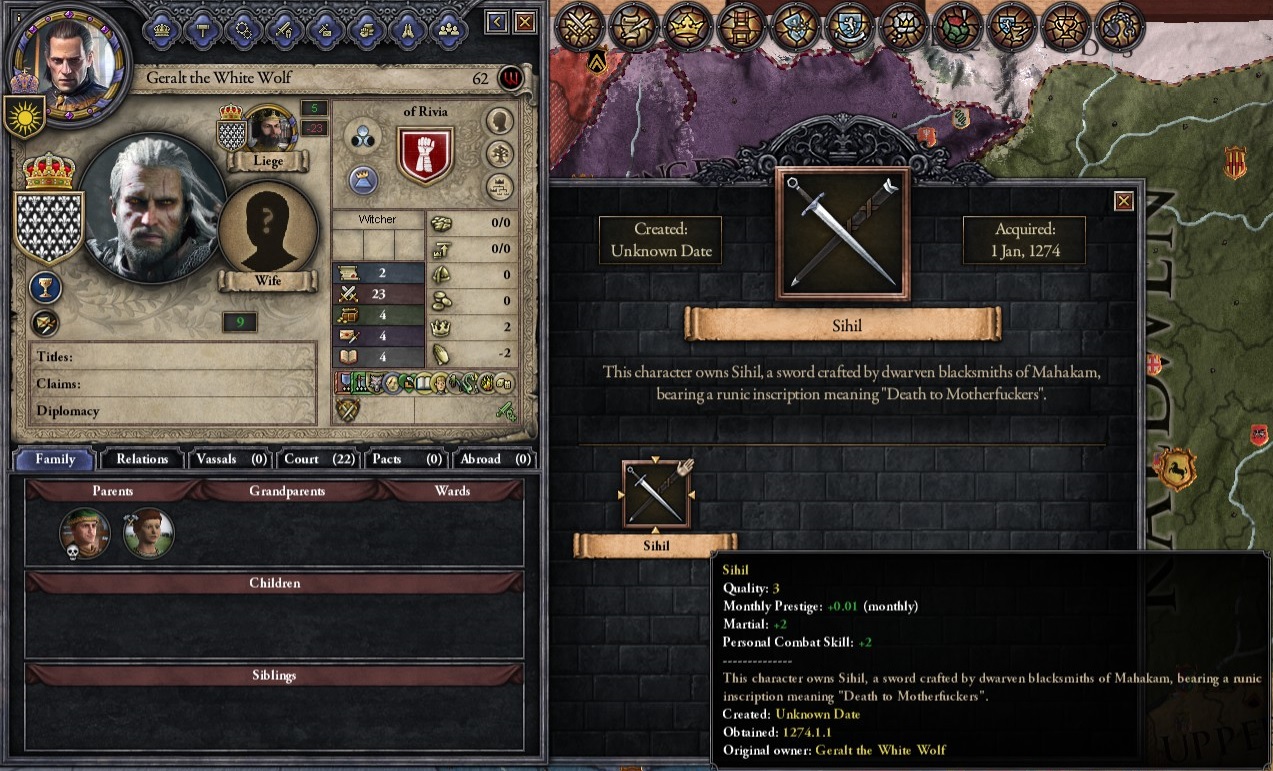 Prepare to enter a storm of role play and international politics. Play a part in the complex affairs of the Witcher world. Engage in warfare, intrigue, and diplomacy on a massive scale! Tons of characters from the games and books are included in the game, along with lore accurate locations and factions. Experience many of the events of the Witcher 2 storyline as the game begins in the year 1274 during the siege of La Valette and the assault on Vergen.

In an announcement posted to the game’s official Steam news feed, the developers of Dead Cells have announced that they plan on adding mod support to the indie pixel art roguelike. 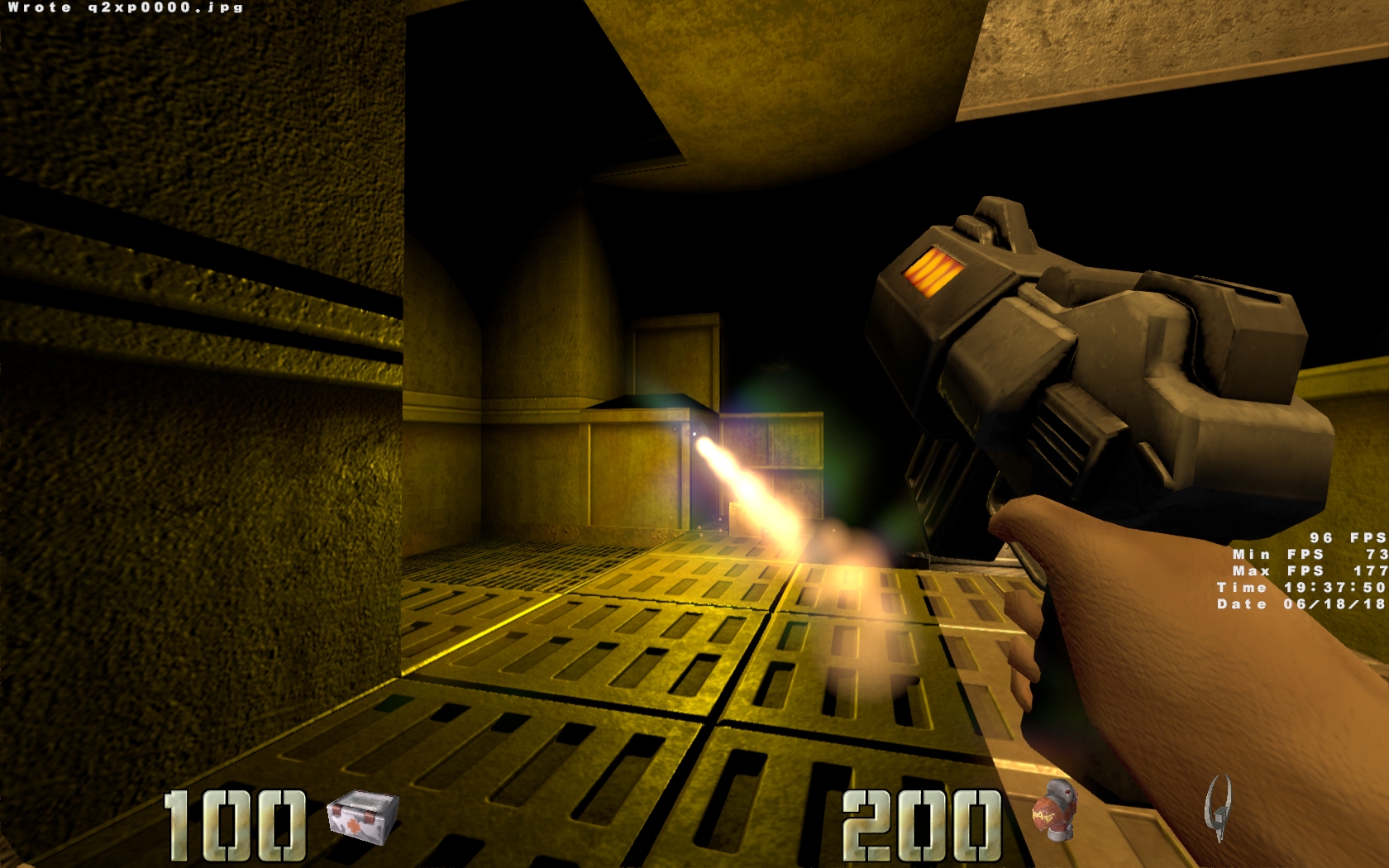 QuakeIIxp is a multi-platform (windows, linux and freeBSD (experemental)) graphics port of the game Quake II developed by Id Software. Completely updated rendering takes full advantage of the latest graphics cards to get the perfect picture, preserving the original style of the game.

Dead Air is a full-scale S.T.A.L.K.E.R. modification based on Call of Chernobyl. It changes all aspects of the game, from graphics, audio, and special effects to various gameplay and AI features. The modification evolves from the ideas started in Call of Misery, a previous project from the mod’s author.