By mixing the movement speed of the old Doom, with the jumping tricks of the new DOOM, this mod is aimed to be a very fast paced experience, therefore it can be quite challenging. Even though there are no hitscan-attacking monsters, their projectiles are "not too fast" at best, "holy crap, where did that come from" at worst. The projectile attacks are there to be dodge-able most of the time, so long as you are keeping an eye (and ear) on your surroundings. However, since this was created with the idea of also being playable on a mobile device via D-Touch, where movement and aiming are somewhat diminished, additional skills were added to fit whatever playing style you prefer. Whether you want a very easy experience with a ton of monsters, or a very difficult one with fewer enemies, it's all covered!

This mod is also completely designed with multiplayer in mind via Zandronum, and extensive care was taken to ensure it works as intended in said port.

Coop with your squad and kick major ass butt.

Death Foretold v2.5 has been released, and we had quite the multiplayer party to celebrate it. Tons of people playing coop made for quite the sight. And the deathmach, as violent and fun as we hoped it'd be!

"Yeah yeah, all that's great, but, what's new in this version?"

We have a trailer to show precisely some of the features:

But if that's not enough, here's some of the highlights 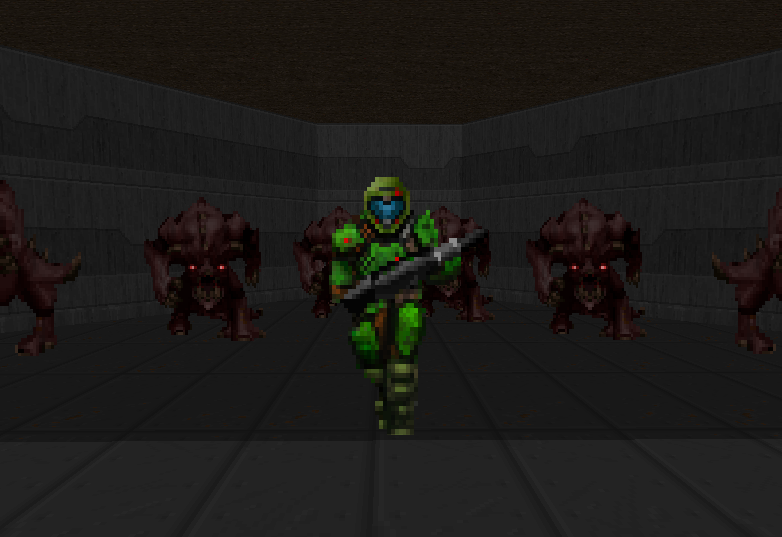 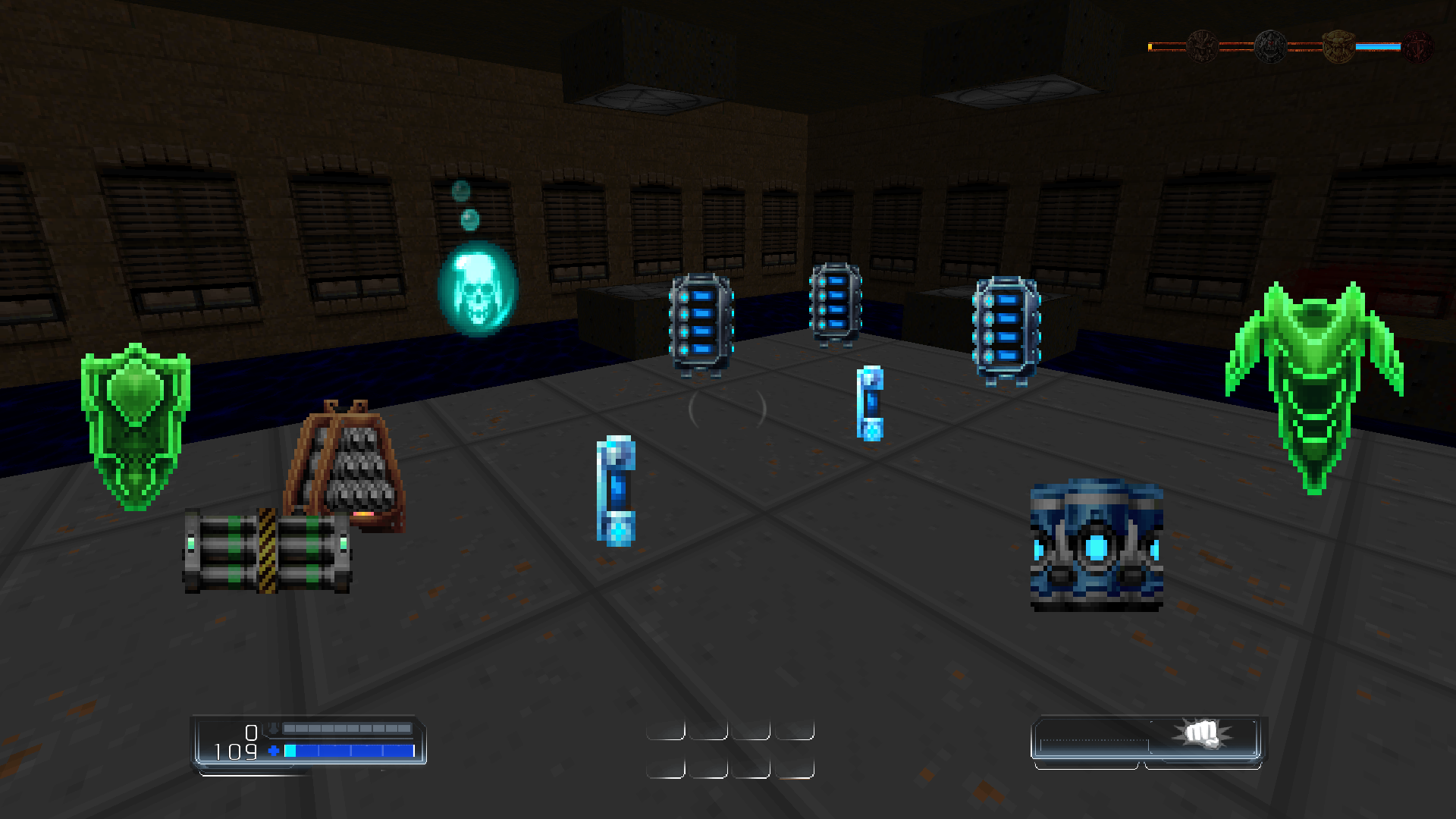 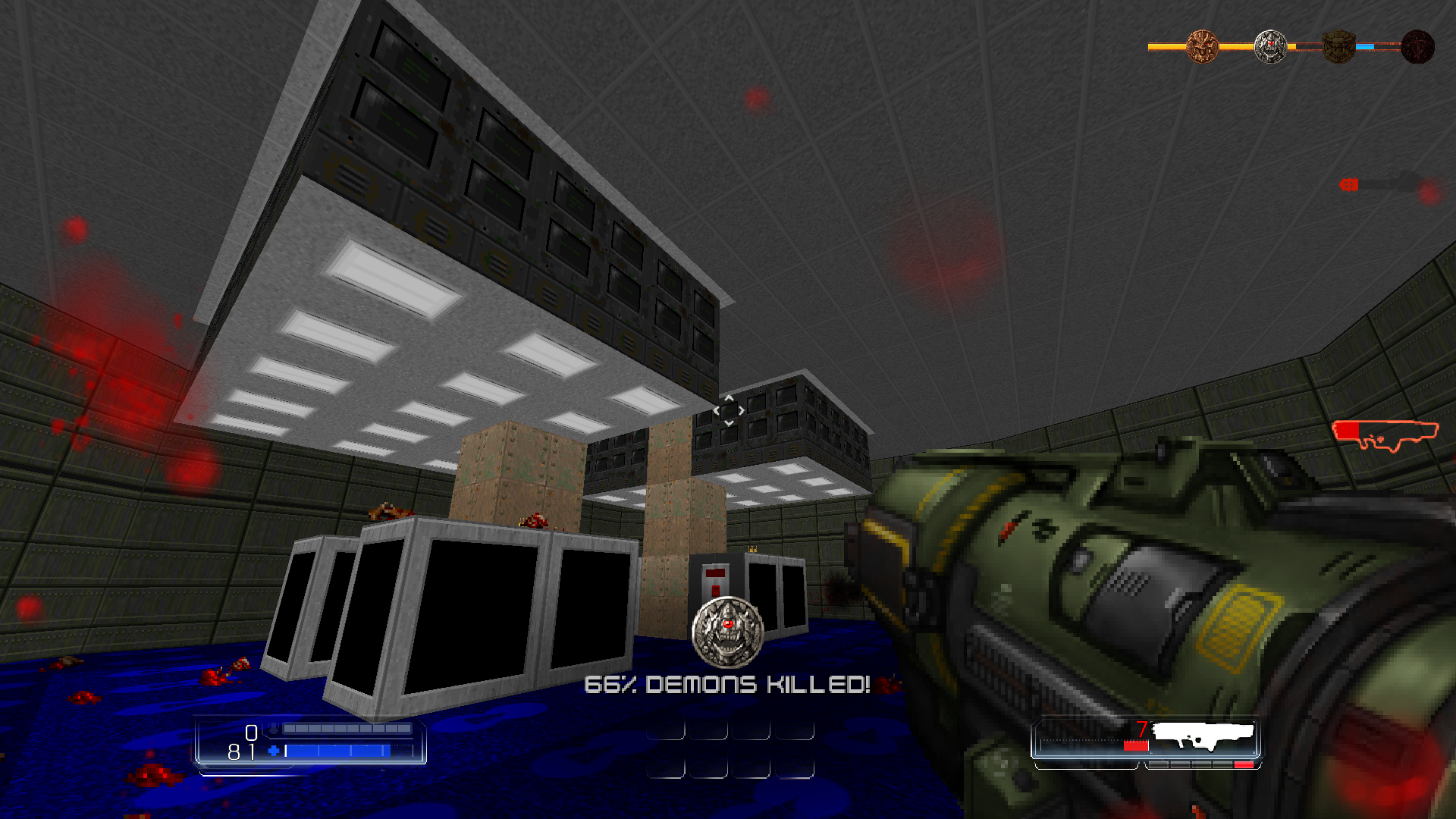 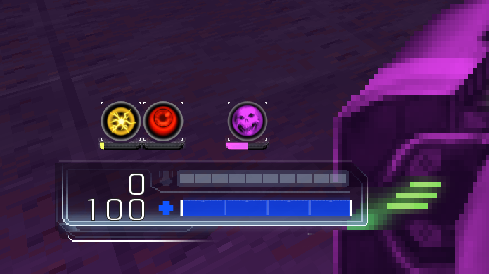 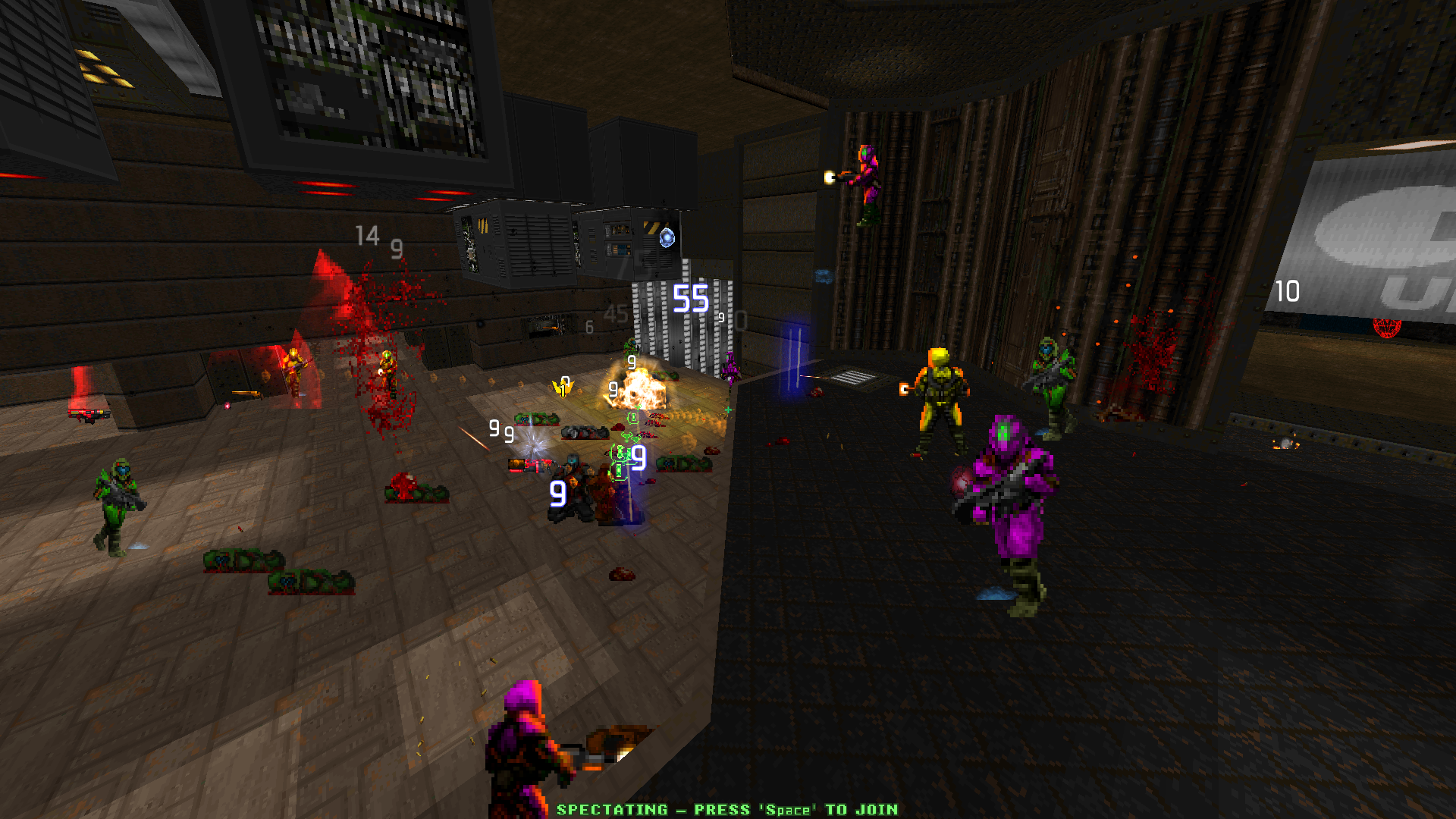 And many many more changes/improvements/QoL things here and there. See the changelog for all the details.

If you wanna see a full level of Whispers Of Satan being played with v2.5, no cuts, check this out:

What are you waiting for? Download D4T v2.5 now!

But I'll take the opportunity to tackle the...

Q: Is this the last version of D4T?
A: Not necessarily. We may update it further based on time and our own schedule. There's more features we'd like to add, but this is not a full commitment.

Q: Are you including D4V/other/new monster sprites?
A: Perhaps in the future, depends on permissions and if we have time

Q: Will this mod have custom themes, weapon sets / features from another unrelated mod?
A: No. This mod is about Doom 2016 only

Q: Will you make a separate Doom Eternal mod?
A: No idea. Time will tel

Thank you to everyone leaving kind words and constructive criticism. To the people just complaining about weapons being removed and horrified at the prospect of re-balances and overall averse to changes, the old versions of D4T are still there for you. ;)

We may be sad about the Doom Eternal delay, but how about we play some fresh D4T to pass the time?

Death Foretold Getting an Update!

Yes, it's true. Thou shall no longer deal with crashes.

What happens when we fail to release in time but we all want this badly? Chanting in the comments. That's what happens!

Full Release of v2.5 You do NOT need to download any previous version. Fully compatible with GZDoom 1.9.1, GZdoom 4.x, Zandronum 3.0+ and Delta-Touch!

Full Release of v2.1 You do NOT need to download any previous version. Fully compatible with GZDoom 1.8.6+, Zandronum Alpha 3.0 and D-Touch!!

Full Release of v2.0.1. You do NOT need to download any previous version. Fully compatible with GZDoom 1.8.6+, Zandronum Alpha 3.0 and D-Touch!!

Full Release of v2.0 of the mod. Fully compatible with GZDoom, Zandronum Alpha 3.0 and D-Touch!!

Full release of the new version. It has a ton of fixes, balance stuff and some new features. Still compatible with GZDoom 1.8.6, Gzdoom 2.3.2, Zandronum...

Full Release of v1.0 of the mod Fully compatible with GZDoom, Zandronum Alpha 3.0 and D-Touch!!

Beautiful. Any chance of running on QuestZDoom?

Can someone make an addon were it changes the weapon animations to Embers of Armageddon ones?

How do you glory kill?

A really well optimized and very challenging mod.
Being able to make it compatible with Zandronum, GZDOOM 1.x and 2.x versions is something to be recognized.
You can play Slaughterwads without worrying about lag.