Elementalism takes classic Doom gameplay and combines it with cutting-edge GZDoom enhanced graphical features for an explosive new six-episode Megawad. Confront and conquer the power of the elements, wield the powerful Elementium-powered wand and take charge through six awe-inspiring locations of elemental carnage!

All mapping by a handful of experienced mappers:

With code support, consultation & testing from:

Why GZDoom and not another source-port?

Elementalism utilizes the very latest GZDoom features; it is designed to work with the latest version of the source port. It will require a decent spec PC to run as it makes heavy use of OpenGL 3.0+ specific effects, but we are doing our best to optimize the maps as best we can.

At the time of writing we’re not 100% certain on the release date as the project is still in a state of infancy, but we’re working hard and are planning release in 2019/2020.

Join in the discussion on the Doomworld.com and ZDoom.org threads

Elementalism is a true labor of love for everyone involved, myself especially. We constantly strive to make the very best maps we can, and with the complexity of UDMF that can mean individual levels can take a very long time to make. As with any Doom project that has a very long gestation period, life and other priorities can often get in the way, extending the development time even further. I'd prefer not to end up winning the Mordeth Award if I can help it, so we've come up with a new release plan that will hopefully mean everyone gets to play at least some of Elementalism sooner than otherwise:

Elementalism will now release in two phases: Phase 1 and Phase 2

As the megawad is episodic, we have decided to focus on finalizing and releasing the first three episodes first, and then following with the remaining three episodes afterwards.

Phase 1 is well underway: approximately half of the 15 maps are mostly complete, with all the others seeing good progress. Contributing maps to Phase 1 will be:

Still no firm expected release dates, but suffice to say it'll definitely be quicker than it was before!

To celebrate, I've created a new Soundcloud account for the fantastic OST that our team of immensely talented musicians is putting together. This features a small selection of the music tracks so far (one from each musician). Check it out over here!

And of course, it wouldn't be an update without some screenshots!

The Fountainhead of the Weeping Palace
Map W4, by Bauul 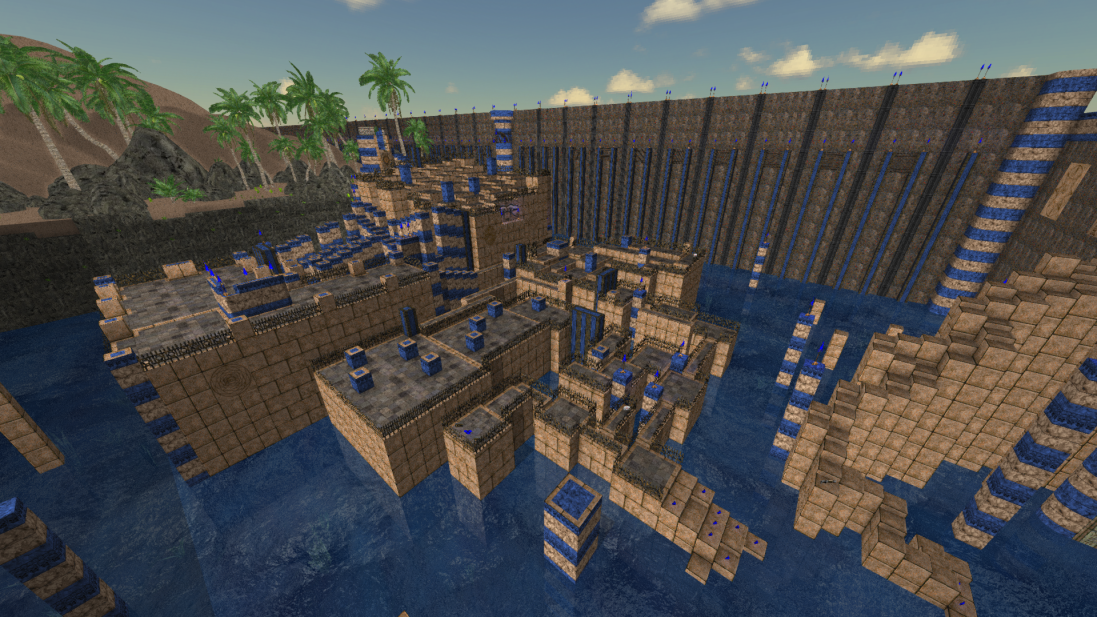 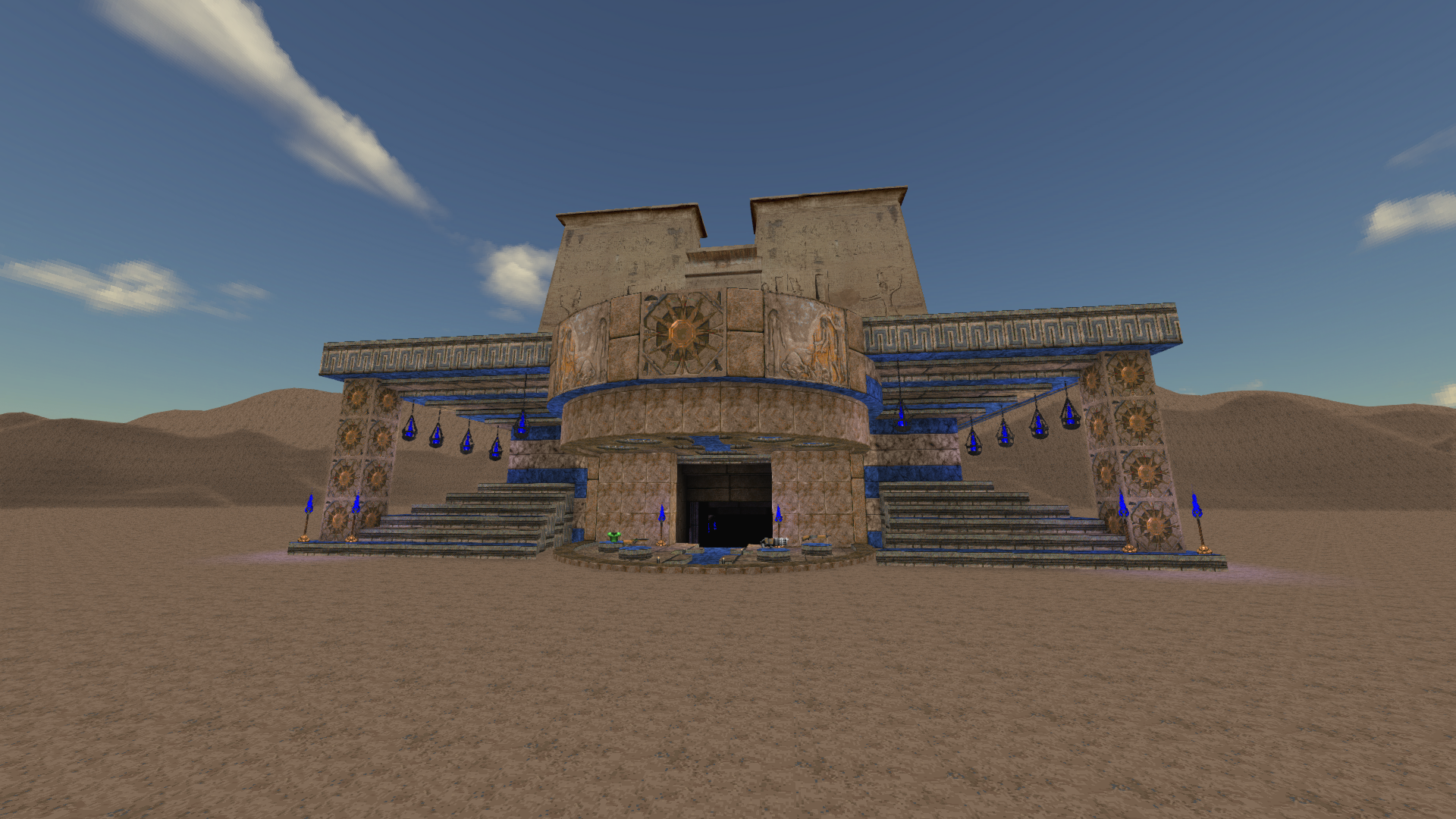 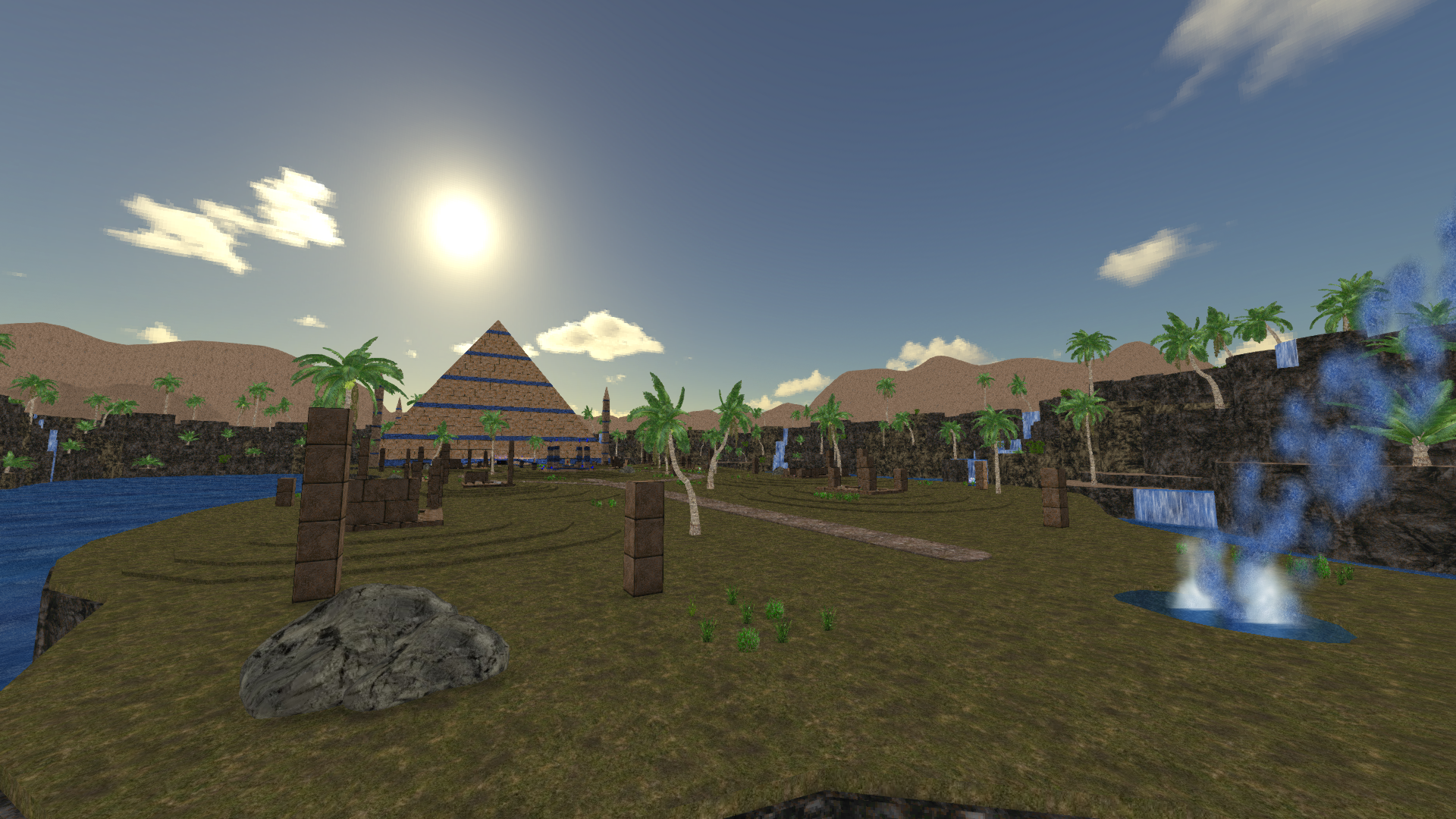 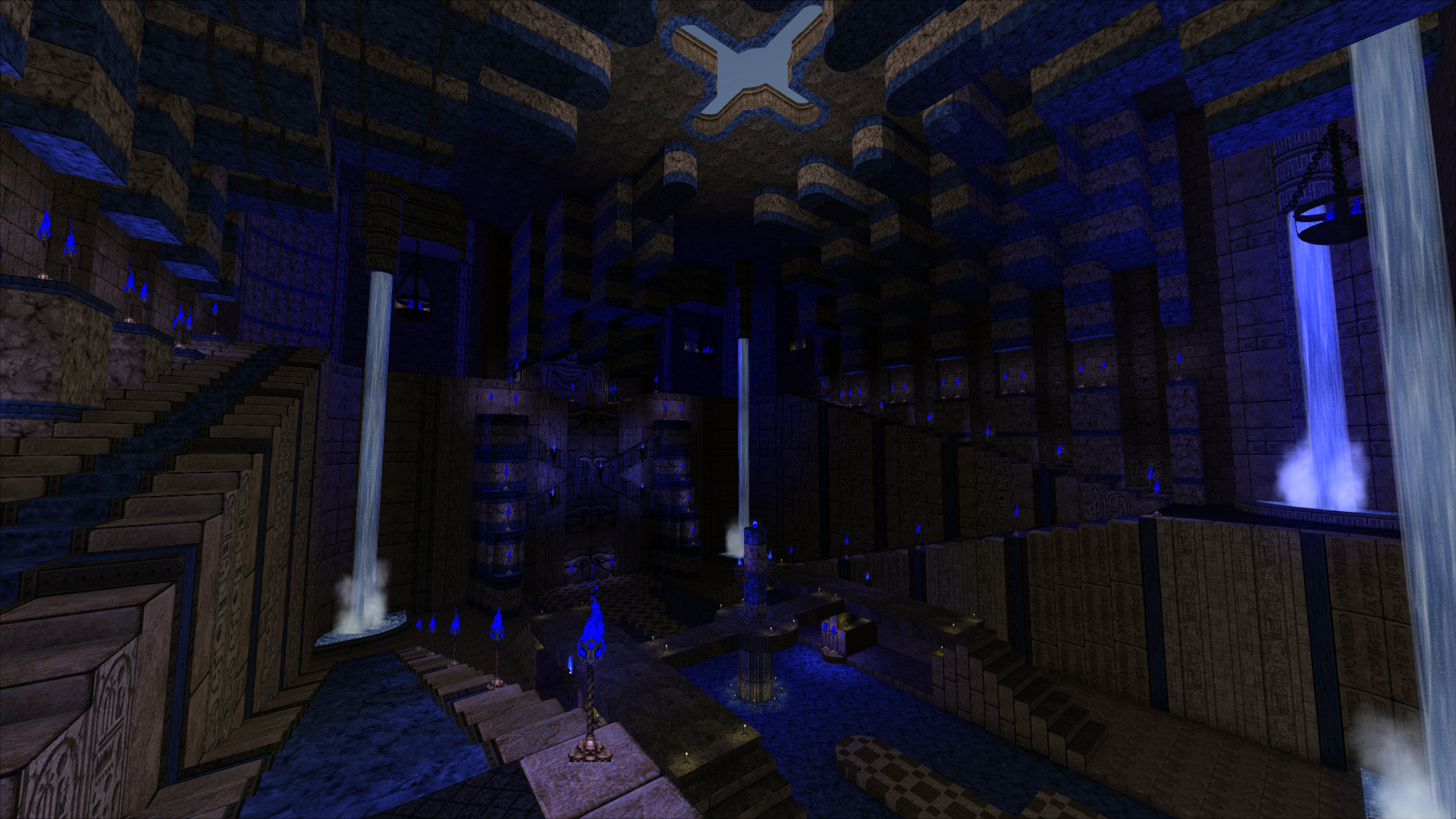 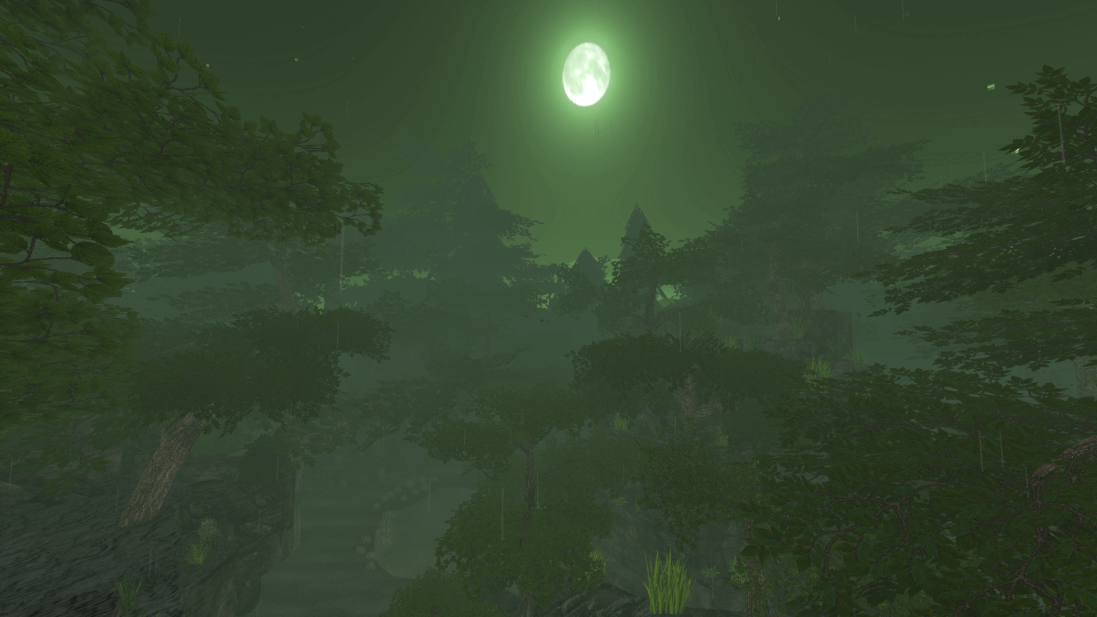 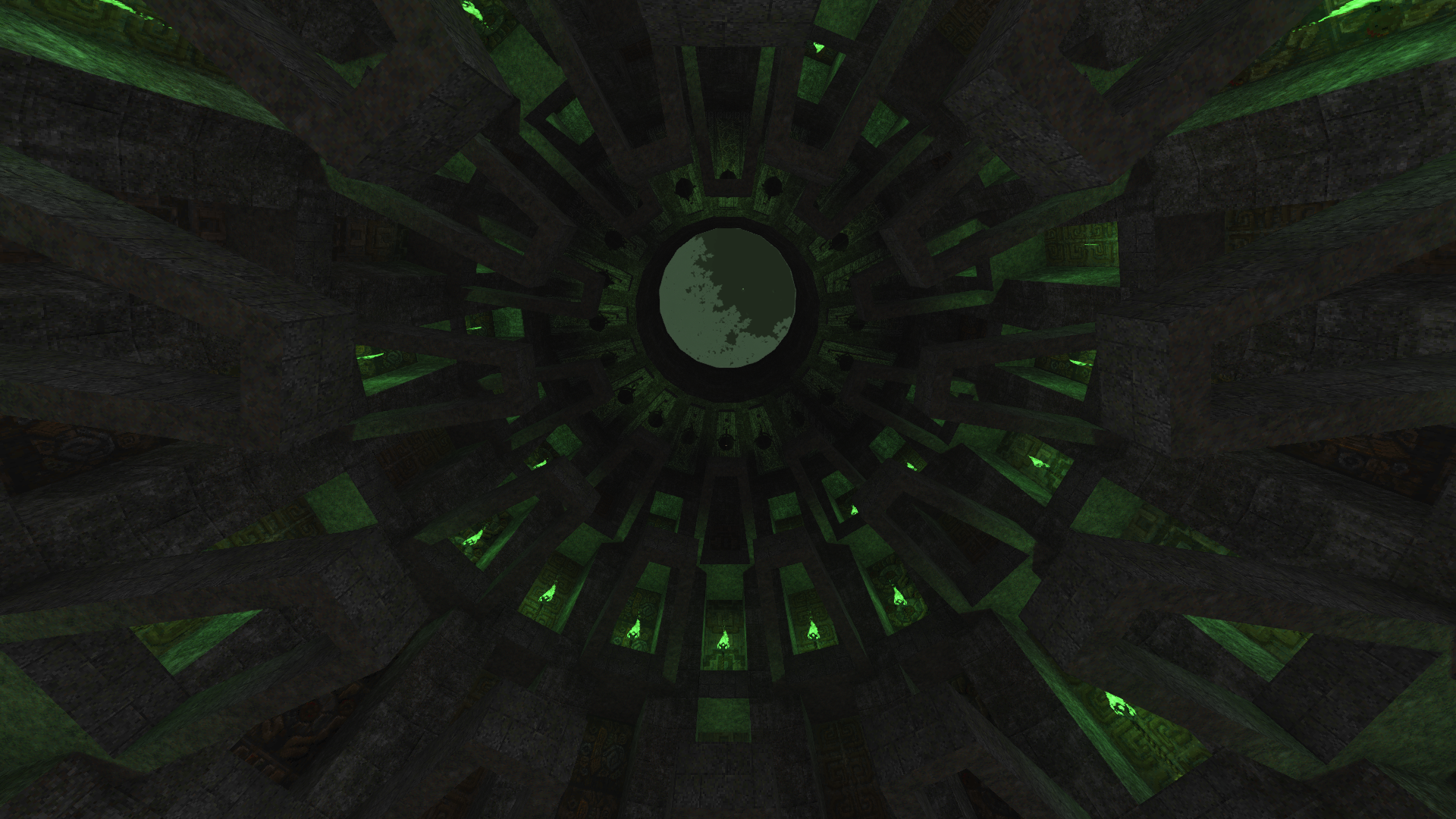 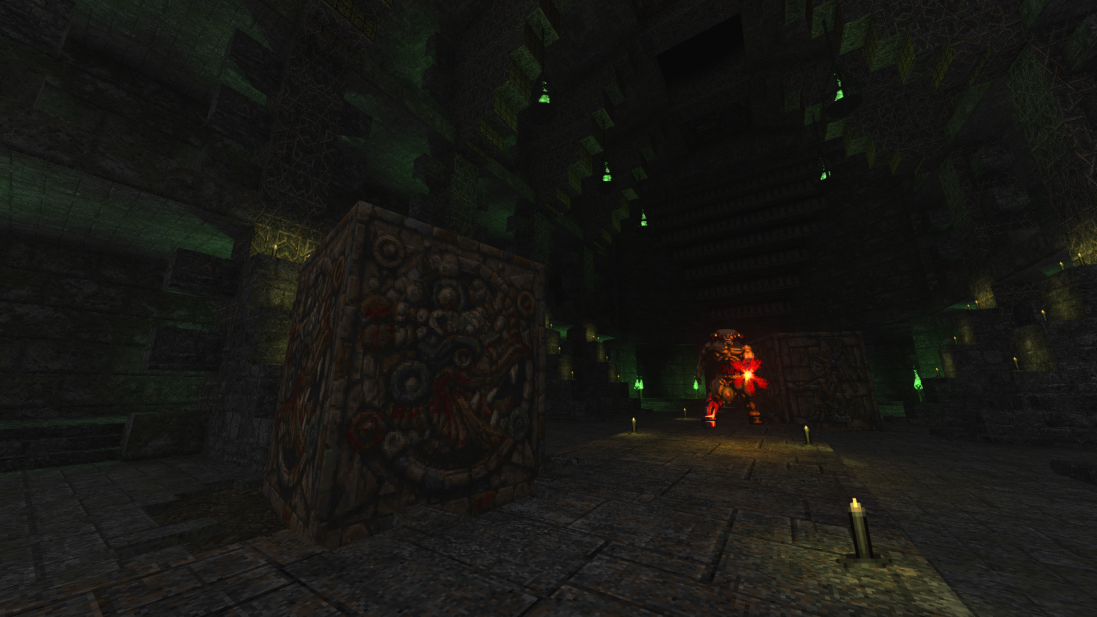 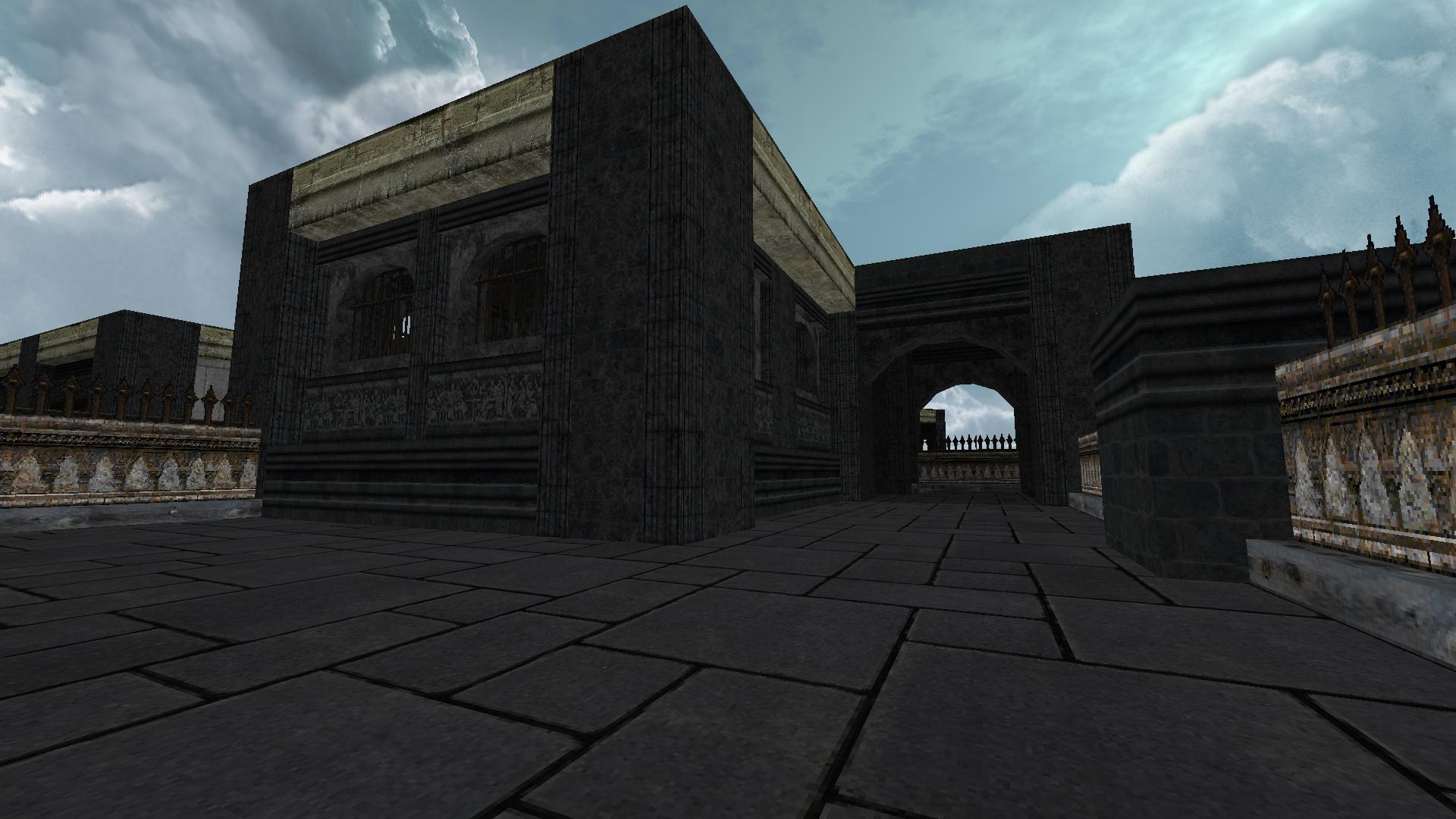 Beneath the Hammer
Map F5, by BridgeBurner 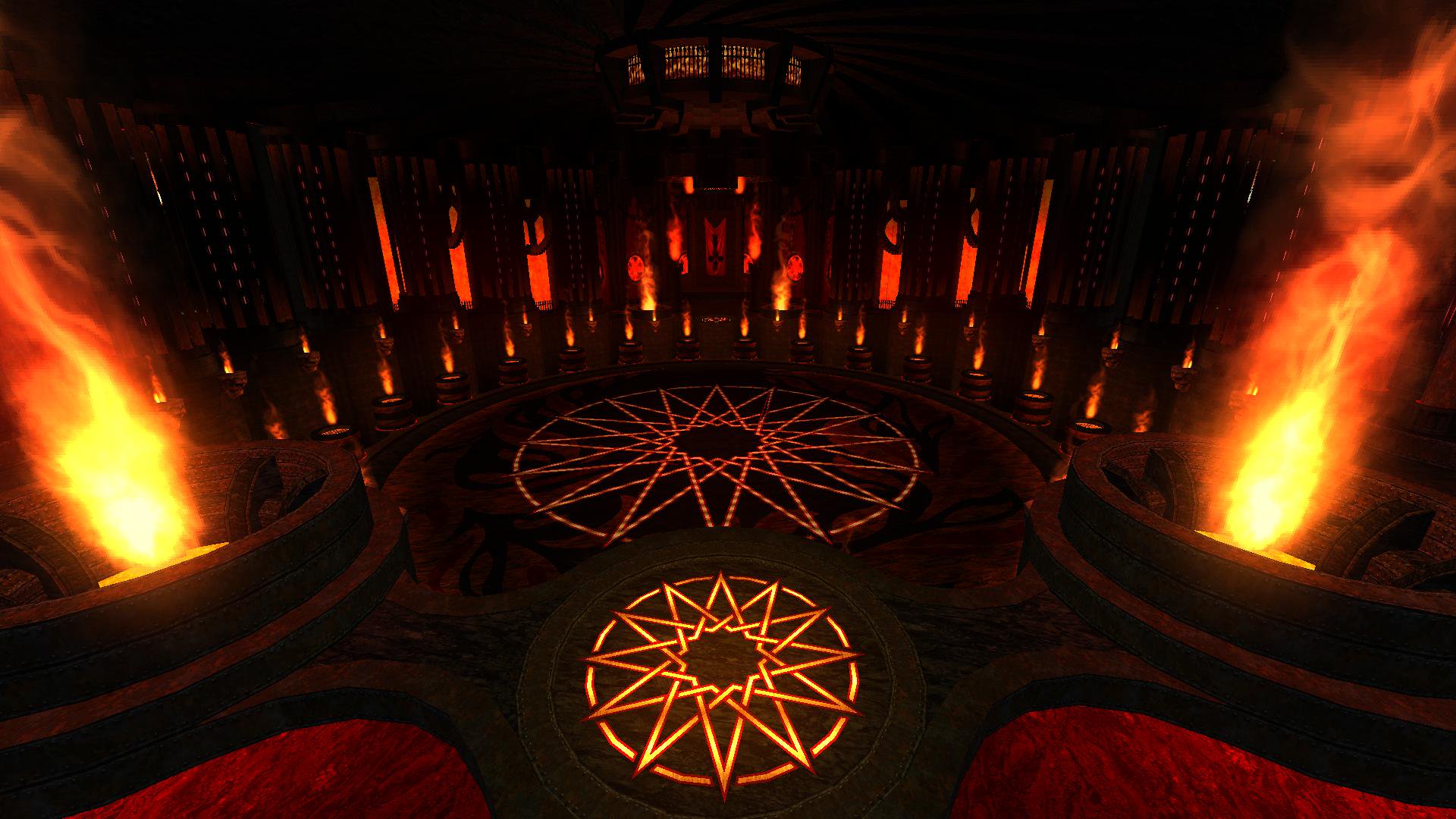 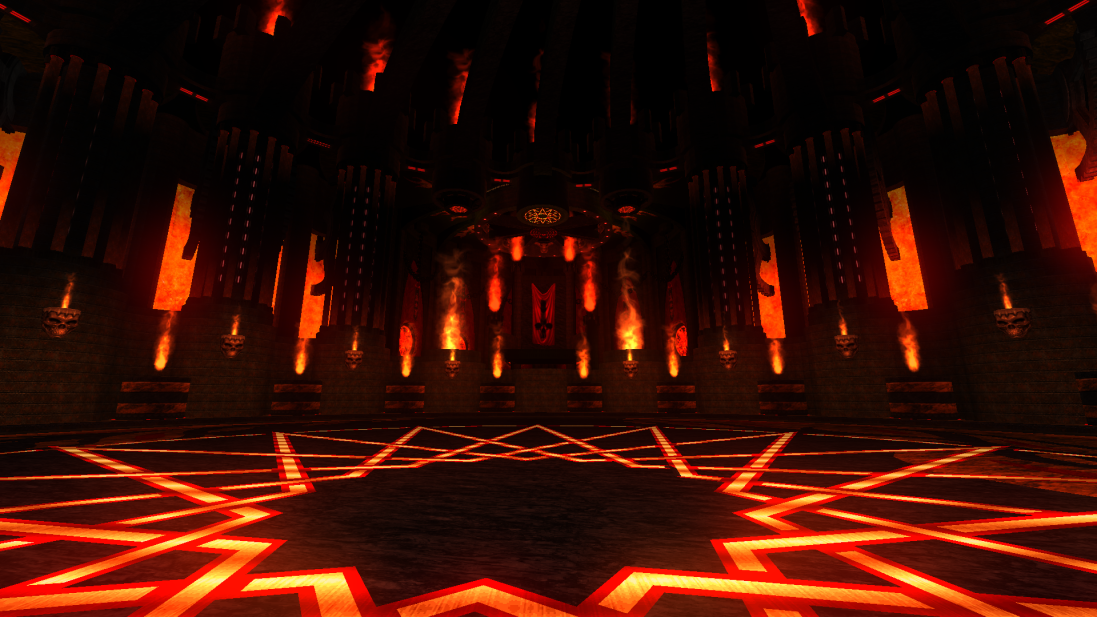 BridgeBurner's map is an arena for the Fire boss. The bosses are a big focal point for the megawad, so we're keeping them under wraps for now.

However, to give you a taste of what they have in-store for you, here is a glimpse of the Test Arena with the Fire Boss unleashed in all its glory.

We can't wait to show you more when its ready!

Music has always been an absolutely essential part of any great Doom mapset, and Elementalism is no different. Introducing new musicians to help give...

Clay has joined the team to help us populate the maps with amazing new props and effects. Plus new screenshots of maps in progress.

Bridgeburner, the author of the fantastic looking Age of Hell megawad, has joined the team as a new mapper.

David Szymanski, developer of Dusk, tweeted about the mod's annoucement

This looks seriously great. Good luck to all involved, I hope we can see a demo sometime soon!

I sort of want this to be out already, but at the same time, crafting something as visually impressive as this takes an understandably long time.

Yo, will this be compatible with Brutal Doom or Project Brutality?

Like any advanced GZDoom mapset, mod support will vary. Mod support isn't a focus (the mapset is designed with standard GZDoom in mind), but most should work reasonably well.

it felt like looking at a morowind map.
now i want a true RPG doom mod with craft and skill levels ^^.
the stuff that is created by the doom community continue to amaze me each years... it really make me want to start modding on doom too.

One day i believe we will have a Doom RPG lke morrowind.

This looks incredible, I can't wait to get my hands on it. :)