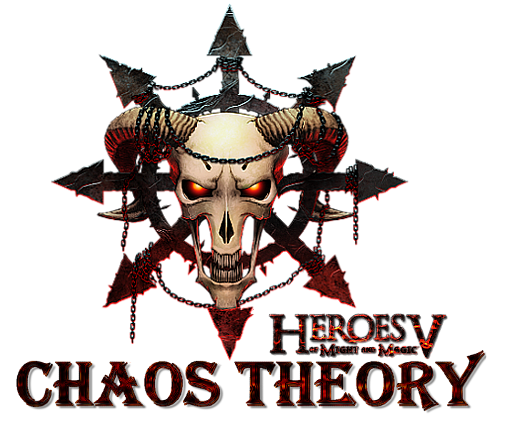 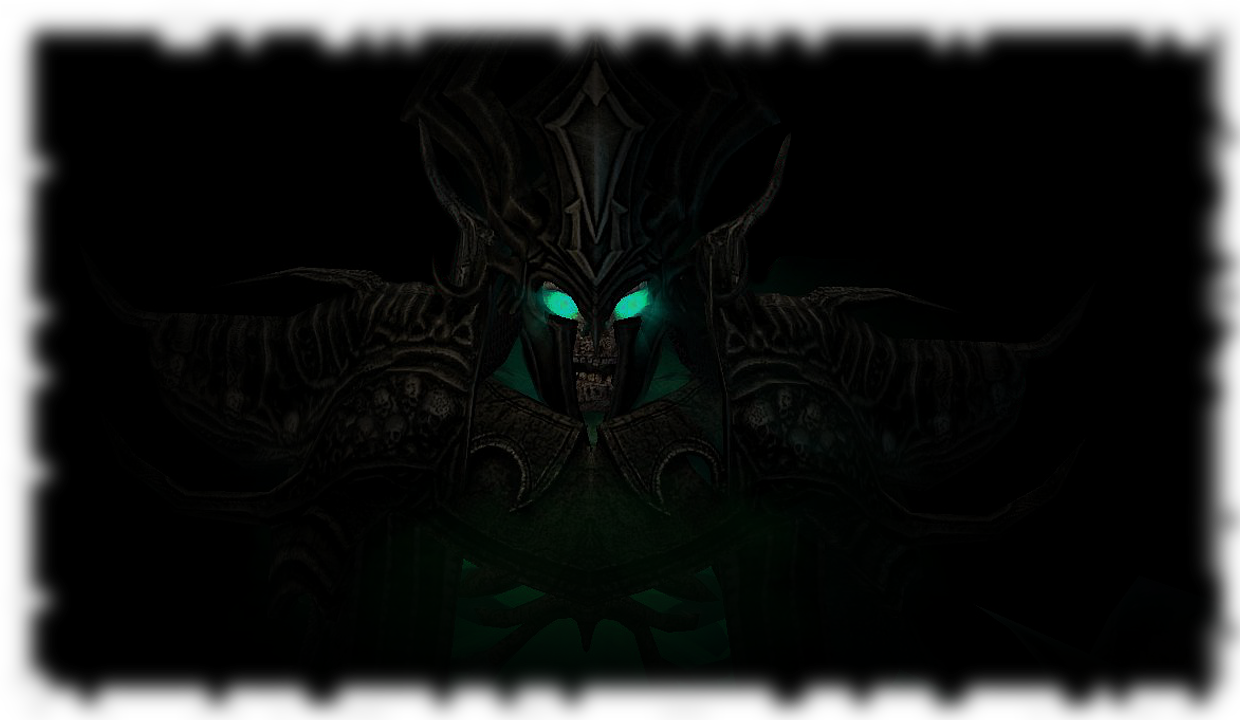 Bloody demons kills innocent and destroys town after town, blood and fire are spread into the world. Saint Angels defend capitol against devastating attacks of demons and bring them down into the abyss. In act of great courage the Holy Empire strike back and annihilate every demonic presence near the capitol. The terrible roar of demons, the crackle of striking blades, stunning thunder brought by priests directly to the demons. Earth was shaking and sky was dark, in the air was stench of burned body, the war between Angels and Demons are raging, losses are count in thousands but nobody cares about that. The moans of the victims seem to echo across the land, this day was almost like an apocalypse...

But everything have consequences the forgotten force lurks in the shadows, and with each moment, with every victim, its power grows. Soon the death itself will come to Ashan.. and then there will be only silence. 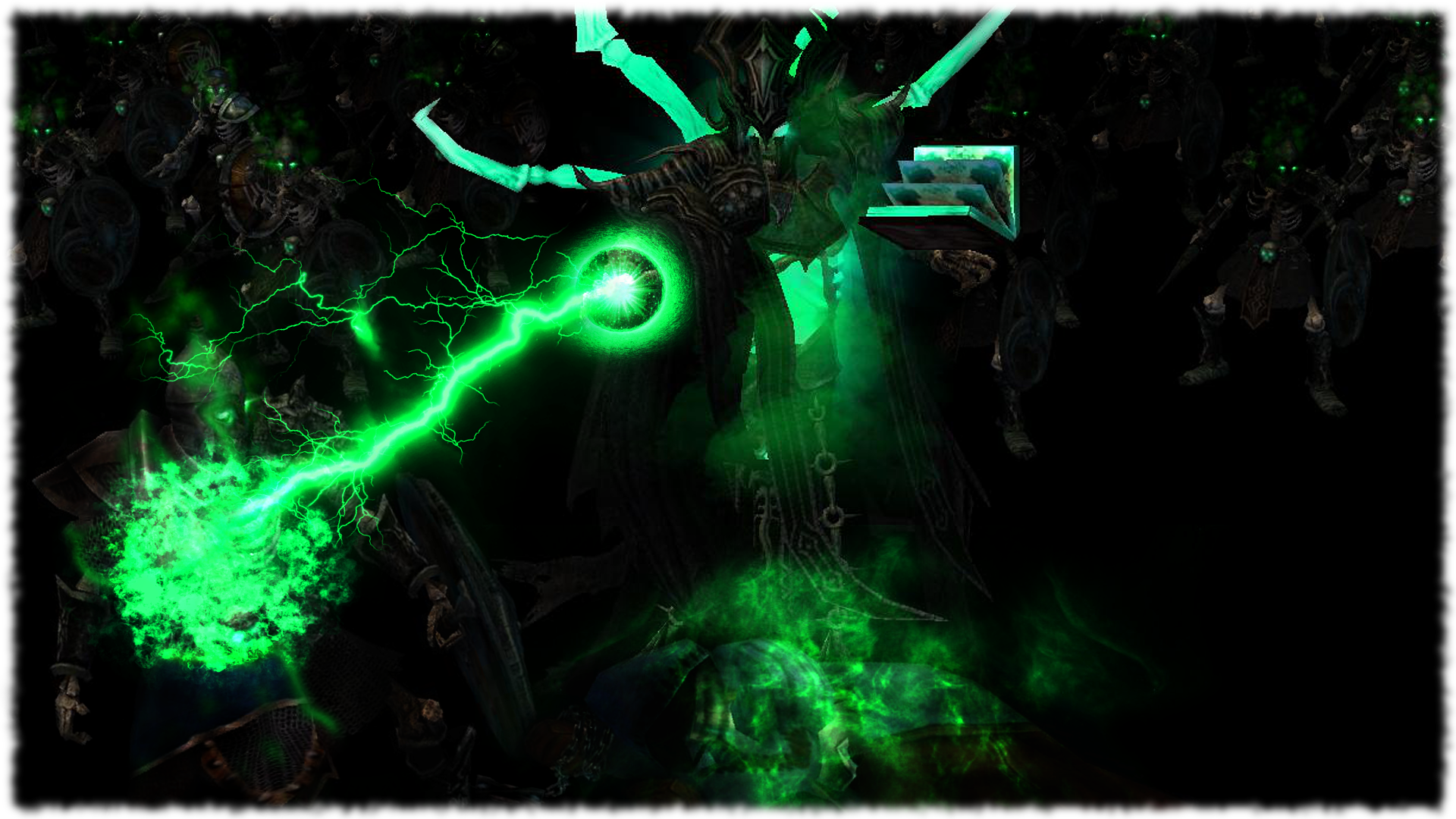 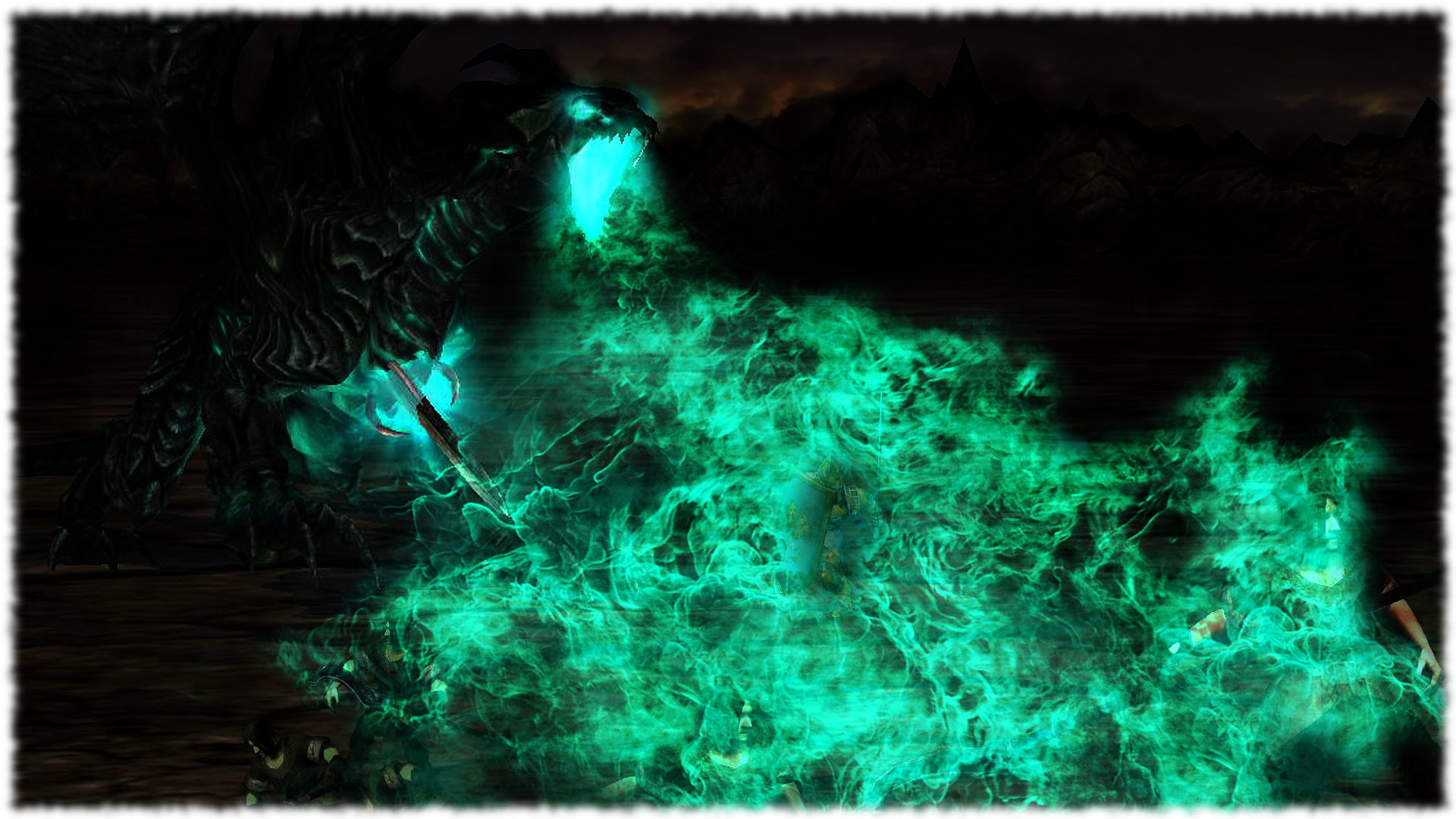 I just want to say that i'm still alive and project is not abandoned!

After long wait the beta release is here! Now even easier to deploy and able to create custom NCF packs!

Hello everyone .. it is strange to come back after such a long time...

This is just a little part of what it was supposed to be...

Tools for h5 modders that can exporting models from the game.

How to donload this?

U can download early beta, nothing more right now.

LordKhorne its about a year i saw in the comments and i will ask have you a discord server or a beta version of the mod i very like your models and your work or is it still imposiple?

здравствуйте. я могу помочь, ест мододел которые уже перенес более 50 юнитов из 7 в 5 .вам скинуть эти модели для мода?
hello. I can help by eating mododels that have already moved more than 50 units from 7 to 5 .do you want to throw off these models for fashion?

Hello! So if i understand correct there is someone that import over 50 units from h7 to H5? If he want to share his work this will help me a lot, so can u write to me message with more info?

Only problem is the author is Russian and puts fashion in Yandex disk.Is that a problem?

The author allowed them to be thrown into open access, here is a link to the mods.You can use them if you want.All the same, mods are fan projects, and they do not ask for money.
forum.heroesworld.ru_showthread.php?t=15088

Hey guys. Great content you making. But . . . could you provide me a link to the vannila HommV creatures models? If you have 'em? I want to convert them in to Warcraft .mdx models to make awesome custom models (yust so you know what for)

I dont know is there a way to extract H5 animation and skeletons.. but u can easy get models, by using 'Archangel'

U have it here in files called 'Archangel v0.5', but here is link too:
Moddb.com

Neutral creatures from Heroes7 for Heroes5 Heroes of Might & Magic V