Thanks for voting and helping Valar Morghulis - Total War on it's quest to become the 2022 Mod of the Year. You are now in with a chance to score some free games from our #modlove collection. Help this mod secure more votes by embedding the widget (or link) we have included below on your favorite sites.

This month Ice and Fire, a major new update to the in-depth classic fantasy mod Valar Morghulis, has been released! The major new content release most prominently includes two entire new factions – the villainous Bolton family in the frozen wildernesses of the North, and the bow-wielding, extravagantly dressed traders of the Summer Islands, south of Westeros and Essos.

In Westeros, the Boltons add a whole new dynamic to the starting situation. Far from the Stark family having a steady grip upon the frozen lands, the vengeful Boltons start within striking distance of Winterfell, forcing the Starks to watch their back. The same is true for the Night’s Watch, who must now not only hold the wall against the wildling and walker invasions to their north but look out for Bolton forces trying to grab the wall’s fortresses and secure their grip on the far north of Westeros. With heavy spear-armed infantry ready to trudge through the cold wastes, the Boltons are ready to rule from the Dreadfort once more as their ancestors did many years ago. 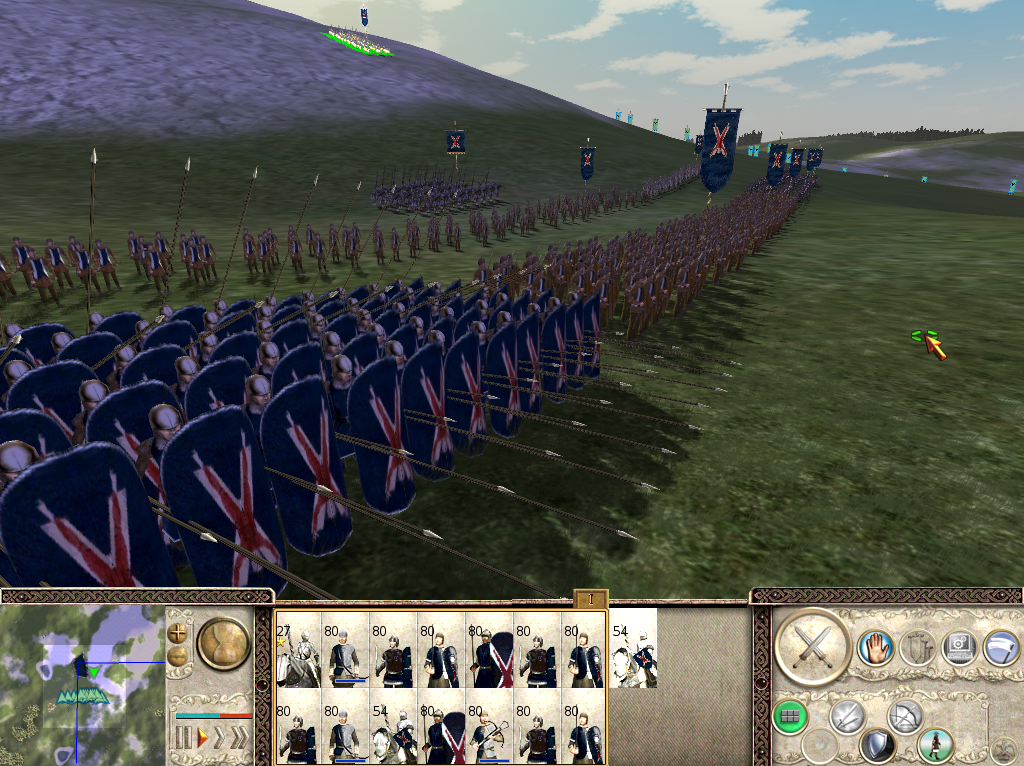 In the sun-baked south, the Summer Islands add new threats and opportunities for the Martells of Dorne and for the ancient city-state of Volantis especially. Their navies can provide a serious threat to the south coasts of both Westeros and Essos, and the islands can be tempting prey for Volantene, Dornish, or Pentoshi navies looking to secure additional bases from which to reach the other continent. Without a solid infantry backbone, commanding Summer Island troops can be a challenge, but their archers and chariots give them a fast-moving, fluid fighting style that can at its best run rings around their northern foes. 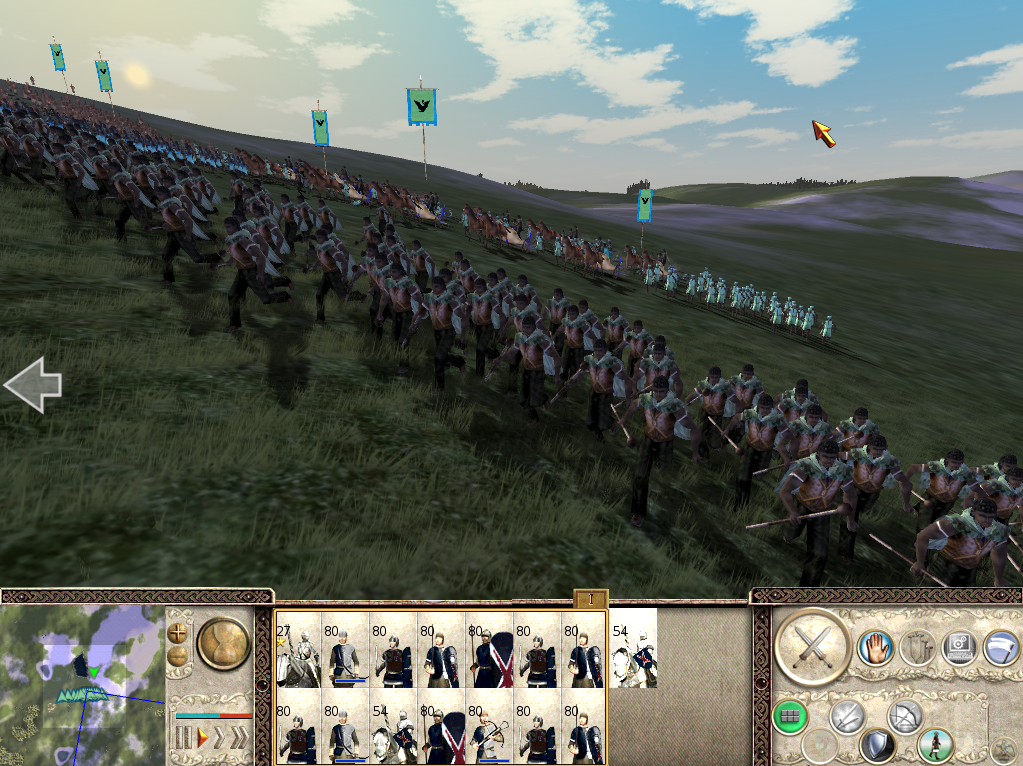 Beyond the new factions, there’s more new content too. In particular, the game now runs with RTW Alexander, there are now special character portraits for many of the canon characters in-game, map changes with additional regions and settlements added, and significant balance tweaks including a significant strengthening of the dragon unit. With all that – what are you waiting for? The world of Westeros and Essos awaits you, swords at the ready…

VALAR DOHAERIS: ALL MEN MUST SERVE

VALAR MORGHULIS: ALL MEN MUST DIE

Valar Morghulis, created by Comrade_General, has now been fully released! This huge total conversion mod for Rome Total War takes the player into the...

Valar Morghulis - All Men Must Die!

Welcome to Valar Morghulis, the new mod by Comrade_General that brings George RR Martin's Westeros and Essos into the classic RTW engine!

This is a new version with forced diplomacy and other bits, see the comments for more info.

This is one of my favorite mods for Rome total war. For what it’s worth, they’ve remastered the game and I’d love to see this mod make its to the remaster. Supposedly it’s very mod-friendly

teh forced diplomacy script does nt stop allies from atacking in the field it merely make then break the siege of a town and retreat back to their territory,it also wont stop your allies from atacking you in the field twice in the same turn if you run away and force you to fight them,i think you should either tweak the script if possible to make it similar to the roman factions of base rome 1 and make it so the script becomes disabled after a set number of turns and your allies turn on you,also make the twins a rebel settlement,it would be better to take it and use its port to sail to the greyjoys islands thant to use the settelment in the northwest since there is a large greyjoy fleet there and they have very experienced navies makking it nigh impossible to sail from there

How do i get dragons im playing as daenerys???

Hello, I'm a fan of GoT and really like the look of the mod. I have a Macbook and have bought Rome Total War Gold edition from the app store. Is there a way I can download and play the mod with this? If so, a guide would be helpful as i've never downloaded a mod before. Thanks
I've seen people post steps to downloading it, but apologies as i may need clarification of exactly what to do when applying the mod.

Theres somthing wrong, it says that the game cant read a chatfilter.san file then the game crashes at the intro. How can i fix this?

It sounds like you didn't put the mod folder in the right place. Go back and read through the instructions again, and pay close attention to the folder locations.