New Creatures Framework (or NCF) is an unofficial expansion module for HOMM5 Tribes of the East. After the release of the last patch for Heroes V the idea of adding new creatures arose and thus NCF was born. Originally created by SimonaK and now maintained by the community the NCF enables players to make new creatures by editing the in-game textures and making unique set of stats and abilities for them. The purpose of this page is to concentrate all NCF knowledge on how to make creatures and already created files that include such in one convenient place.

Thanks for voting and helping Heroes V: New Creature Framework on it's quest to become the 2021 Mod of the Year. You are now in with a chance to score some free games from our #modlove collection. Help this mod secure more votes by embedding the widget (or link) we have included below on your favorite sites.

You can start downloading it now.

It comes with a new design and improved set of features for faster pack deployment. 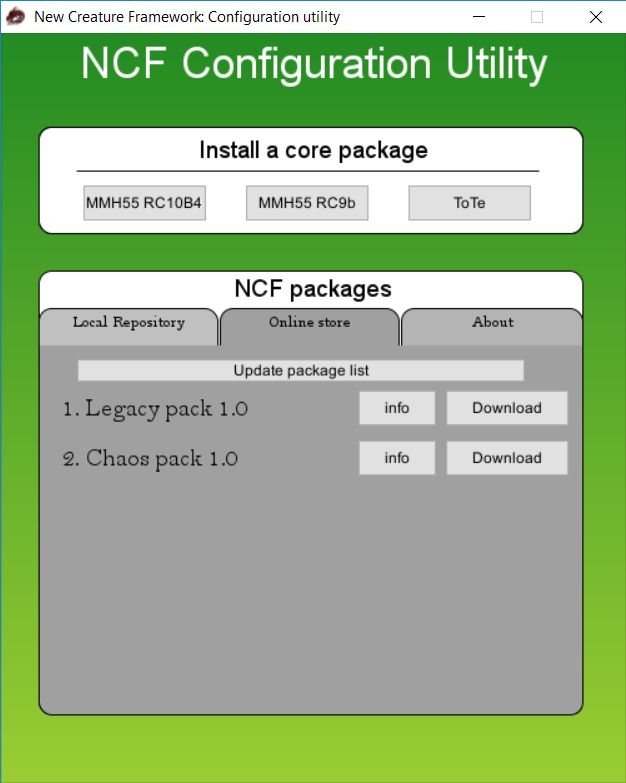 Some of the changes in this release:

- Now supports MMH55 RC10 Beta 4
- supports clean NCF pack convention which allows users to add their own packs
- Official packs are provided directly from the "cloud' which allows updating the packs on the go.
- Creatures are now separated which allows the players to deploy only a chosen set from the whole pack.

Check out the NCF Utility tutorial & FAQ in case you have any issues with it.

With this release we have added a new pack called the Chaos pack. It is an upgraded version of the NCF Megapak which includes a bunch of new creatures for the total number of 403! Some of the new creature sources are - Psatka's work, Chaos Theory, Sanctuary mode, Księga Czarodzieja and other.

Moreover the changes are not only in regards to quantity but to quality too! Now all creatures are separated, have in-game icons, have editor icons, editor names, some creature mana pool increased to be able to cast all their spells properly, all the creatures are considered factionless/neutral.

Have in mind that creatures come as is - no balance changes are done so be careful when adjusting monster strength! There is a reason why it is called the Chaos pack.

Here are a few screens of what new is inside! 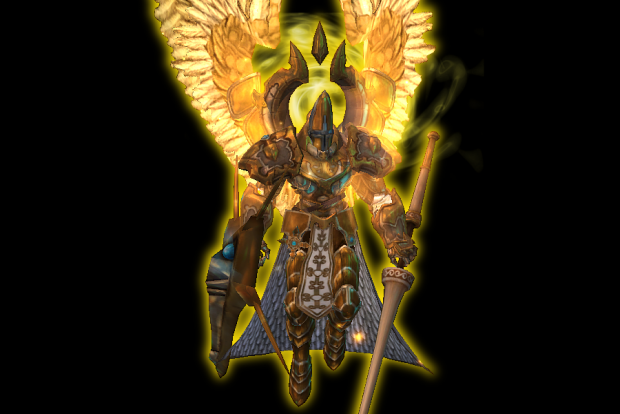 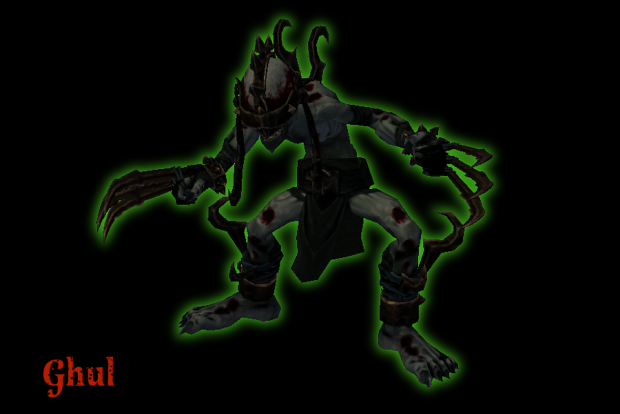 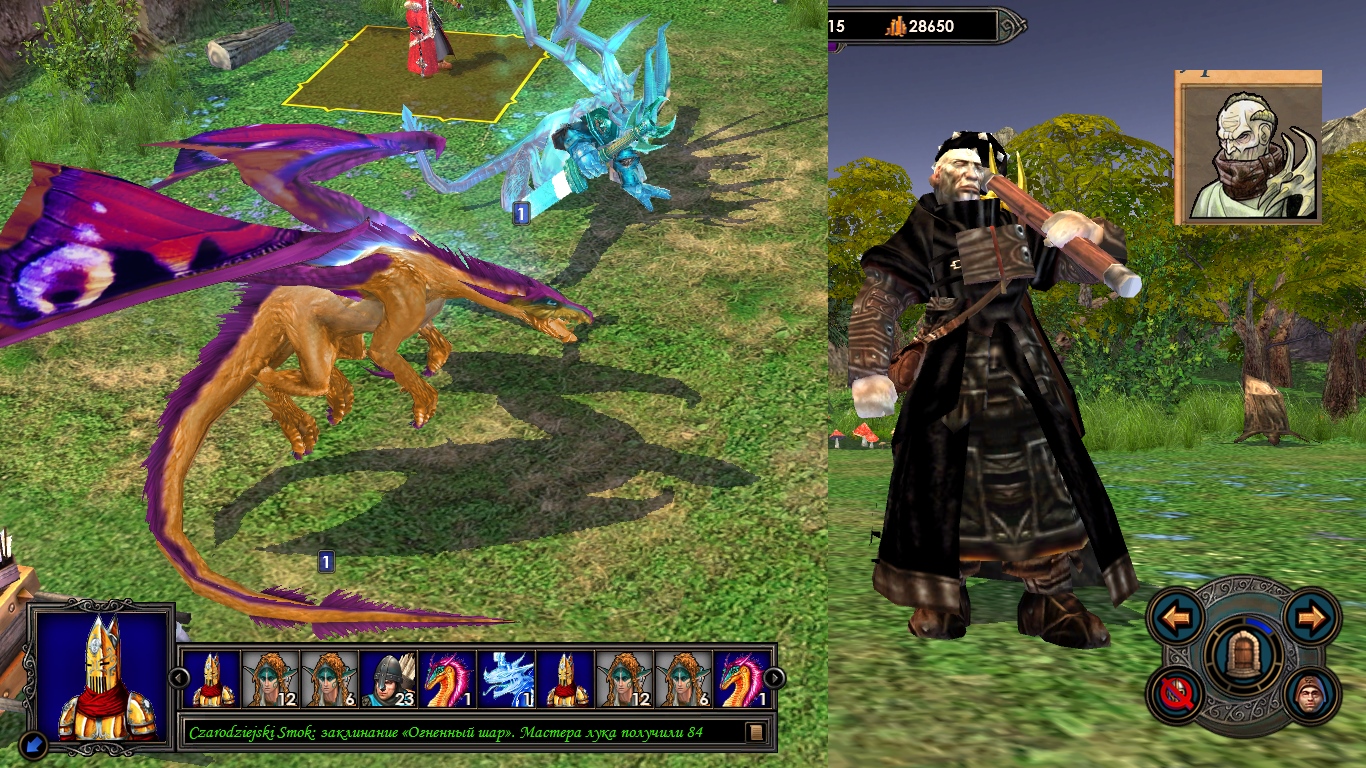 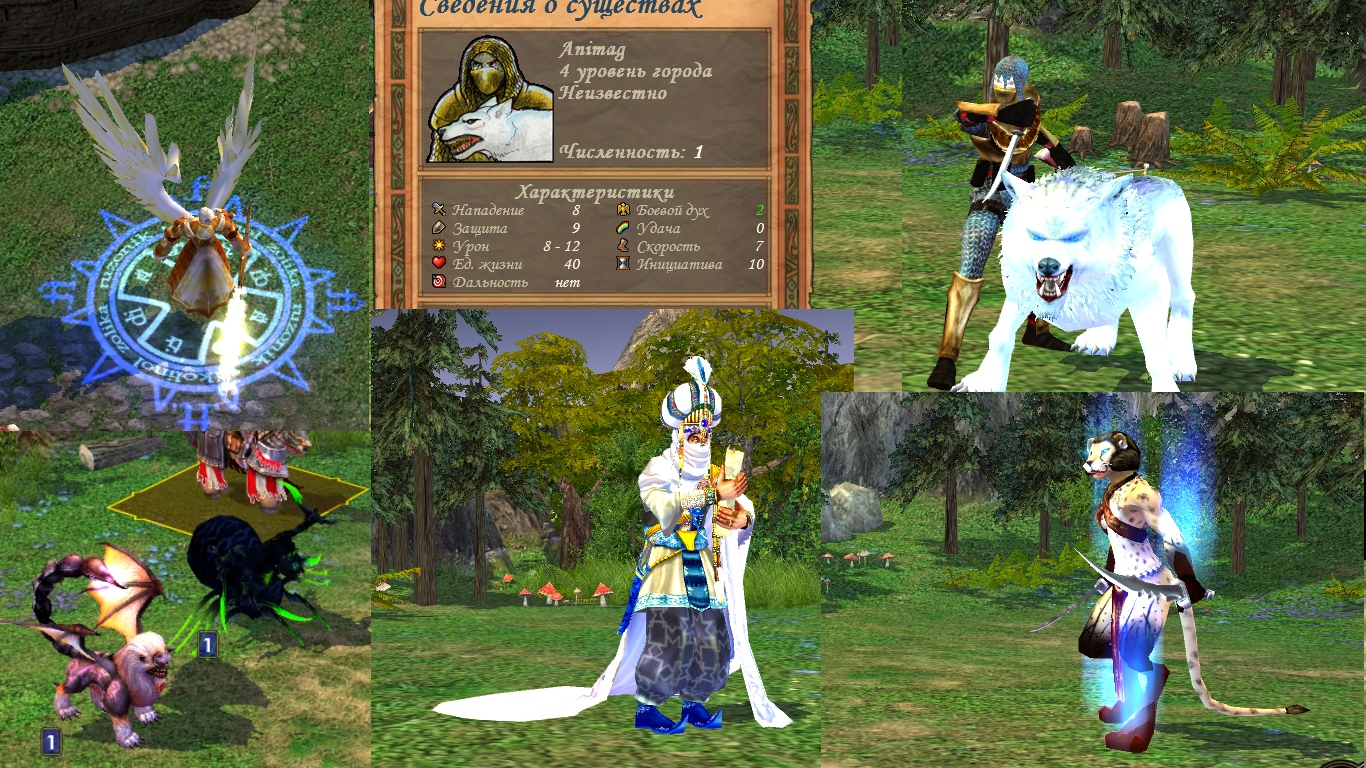 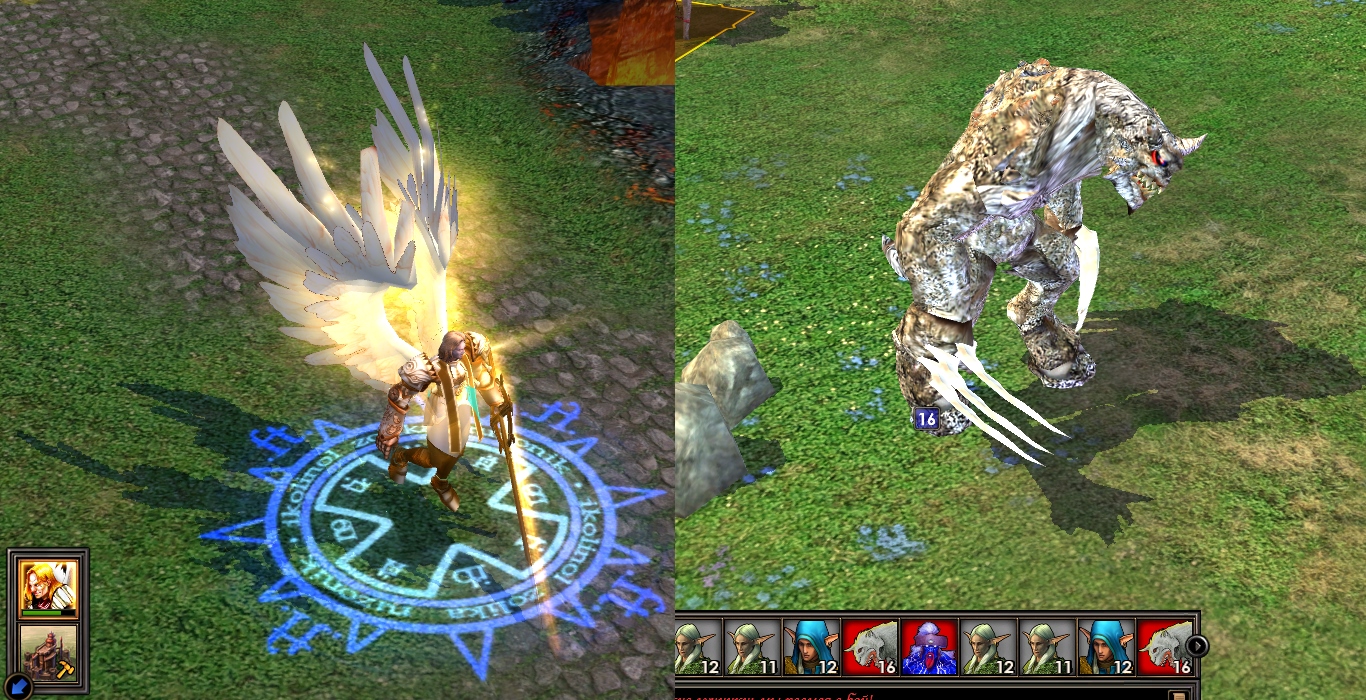 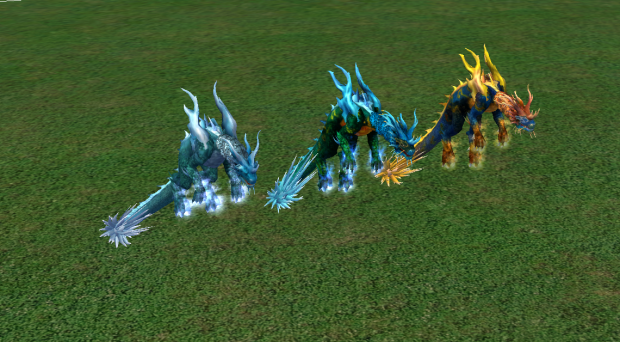 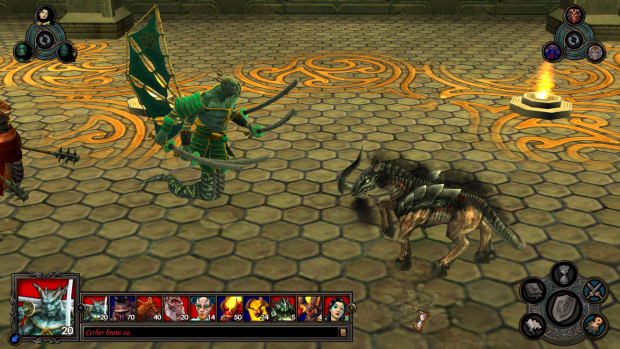 First ever NCF Configuration Utility allow you to add/remove creatures easily, make custom packs or just add some of your own! News on future plans and...

Having issues with NCF Utility? Come by and check if this can help!

How to install and use NCF mega pack for Might and Magic Heroes 5.5 mod.

NCF Utility creature pack. There is no need to download this file unless you have an issue with the NCF Utility.

NCF Utility creature pack. There is no need to download this file unless you have an issue with the NCF Utility.

Archive containing vast amount of fan made creatures. Unzip it before placing it in <game folder>\data!

Hello
I want to replace the look of one of the unicorn upgrades with the Pegasus from the mod image, can someone tell me if it's possible to do so? If yes, how?

Is it possible to extend compatibility with HOMM55 RC14?

Is there any place i can see what is the creature before installing this creature from the pack?

Also, i have installed Raven creature, where can i see it in the editor?
Thanks.

Open the MMH55_64_NCF_editor.exe, try placing some creatures. It should be there.

I have a question regarding the use of the NCF. I installed the chaos pack and the creatures appear in the map editor, but none of them appear in the game (in multiplayer maps and scenarios). Do creatures only appear on maps created with the editor or the RMG? Thank you!

You should use mapmixer utility from /bin folder, parse the map with NCF checkbox checked there

when i create a new map with the MMH55_Editor_64_NCF.exe or MMH55_Editor_NCF.exe the editor crashs without a message.
What could be the problem?

To create an ARMG map please use the normal MMH55_Editor_64.exe.

Make the map, install NCF and then use mapmixer to rotate the creatures and voala you are ready.

THanks for the feedback I will drop a quick guide on this.

Currently Necromancy is not supported as it requires manually assigning an undead unit to the creature that dies. However it is considered for future releases.