Evolutions will contain:
Original campaign mode with over 64 missions
- All original and new units for both The UNSC and The Covenant
-New Resource system
-New General Powers based on the Halo universe
-New Multiplayer maps
-Original Soundtracks
-And many more

Evolutions is created under the license of Microsoft Game Studios & Game Content Rules and is using concept from Halo .Evolutions is a non profit project for Halo fans by Halo fans. 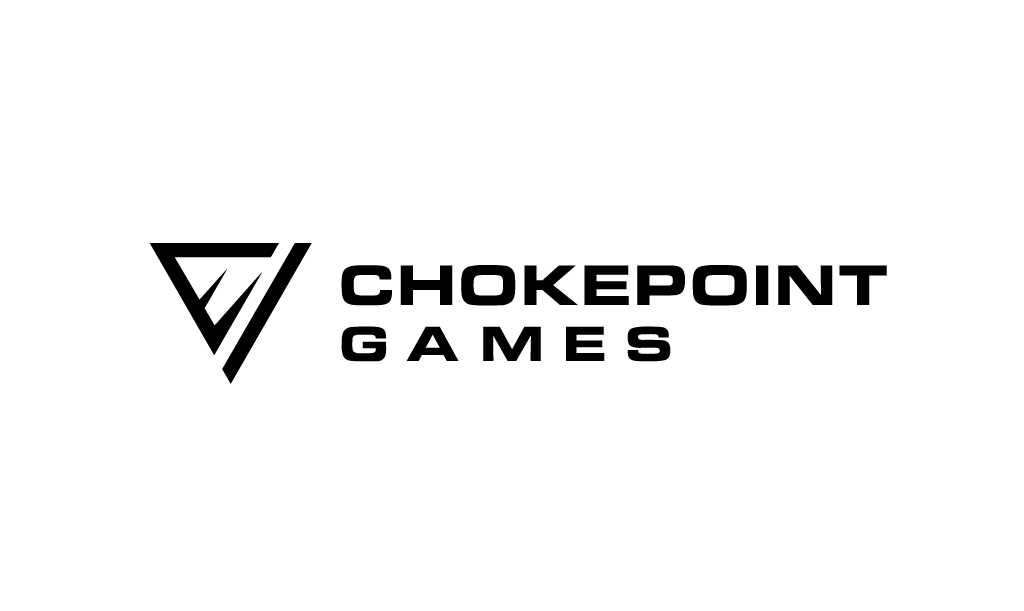 Evolutions made it in the top 100 once more

Evolutions made it in the top 100 for the second time. Like wow I didnt expected that to happen this year.

Another year another MOTY, PT application and a release date

Welcome back commanders and shipmasters to a MOTY annoucement. Yes that is right Mod of the year is back which means you can vote for your favorite mod.

with every update we make to our internal build we are fixing issue's but also finding more issue's. None the less this motivate us to deliver you a product...

Halo everyone, it have been a year since we posted a official update article about the mod, so lets jump right into the latest details.

The mp4 file for the trailer for evolutions real time strategy evolved.

Seems to be dead.

It's laughable how many of these seemingly ambitious RTS mod projects went dark after only a few render images and at best, some videos.

I mean, c'mon, seriously... if you're not capable of finishing it, don't even start it in the first place.

imagine complaining but not contributing to any projects lol

It's laughable how many times people say the same thing, but never offer to help because they have no experience and only complain to the creators for a release and update while we are doing this as a hobby and are not entitled to release if we don't want to. I'm open to all the help anyone can contribute, but not from people like yourself that only complains to creators for updates and releases of a project, there are several factors that you people need to keep in mind why a project doesn't update weekly, monthly or bi-monthly.

Sorry for sounding like an *******, but it is really tiresome to read these comments over the several projects I'm part of.

None the less have a great new year in 2022 and I wish you the best and a nice day.

why dont you guys and girls make a patreon side or something like this. im sure there would be planty of people who would pay you for your work and would value this much more. it looks like a pretty new game and you should get a reward i think.

I would love to, but the code of conduct doesnt allow that.