As war rages on in Europe, conflict in the east escalates. Helicopters buzz over the jungles of Vietnam, while men and machine cross the 38th Parallel to reunify their homeland.

This is the story of Red Alert's Eastern Front. 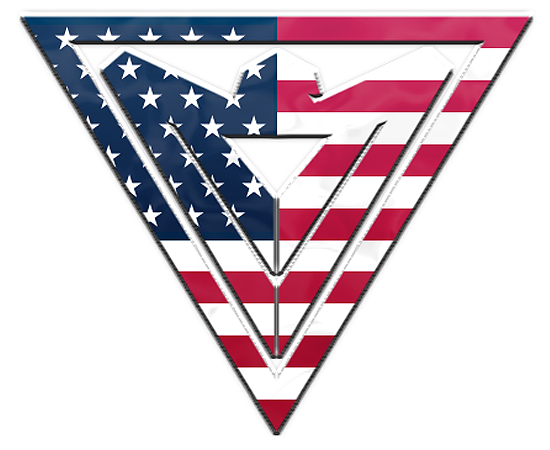 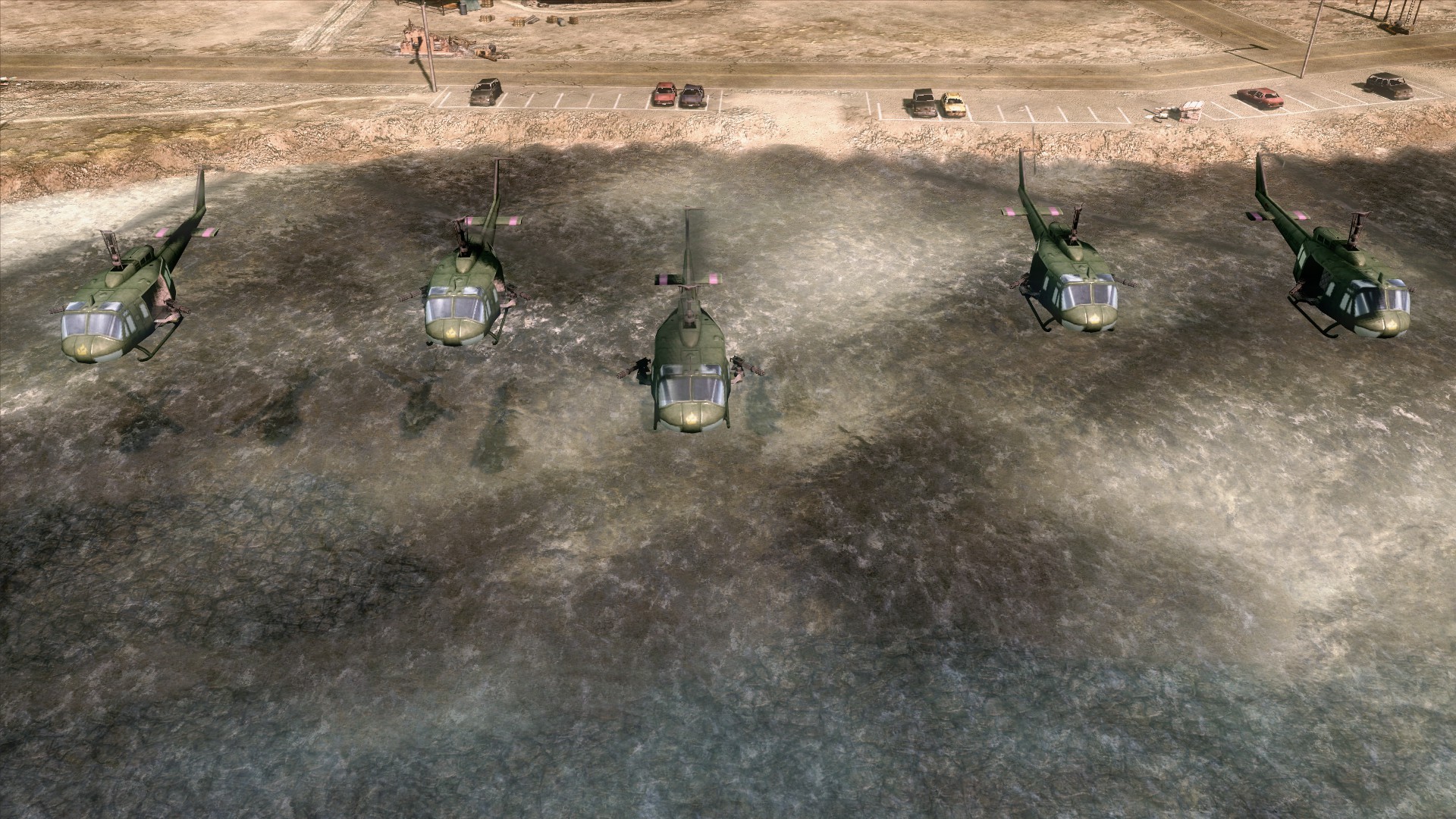 The Assault Helicopter is the backbone of American heliborne forces. It can pick up and drop off infantry while providing fire support from its twin miniguns. Units on board are also able to provide additional firepower by engaging enemies out the side doors. When the United States of America Doctrine is activated, Assault Helicopters will leave the factory as veterans.

The newest upgrade to the Medium Tank began development soon after its entry into service, fuelled in part by the performance of Soviet Heavy Tanks during the Sino-Soviet clashes of early 1950. Development would take the form of two concurrent programs: the first would result in the A1 variant of the Medium Tank, armed with the more powerful 120mm cannon and would first equip some of the independent tank battalions deployed to Asia, following the US entry into World War II. The second program, known as the Y-Rod program, would result in a class of experimental rocket-assisted shells that allow an equipped Medium Tank to outrange not only its primary adversary but also most base defences. 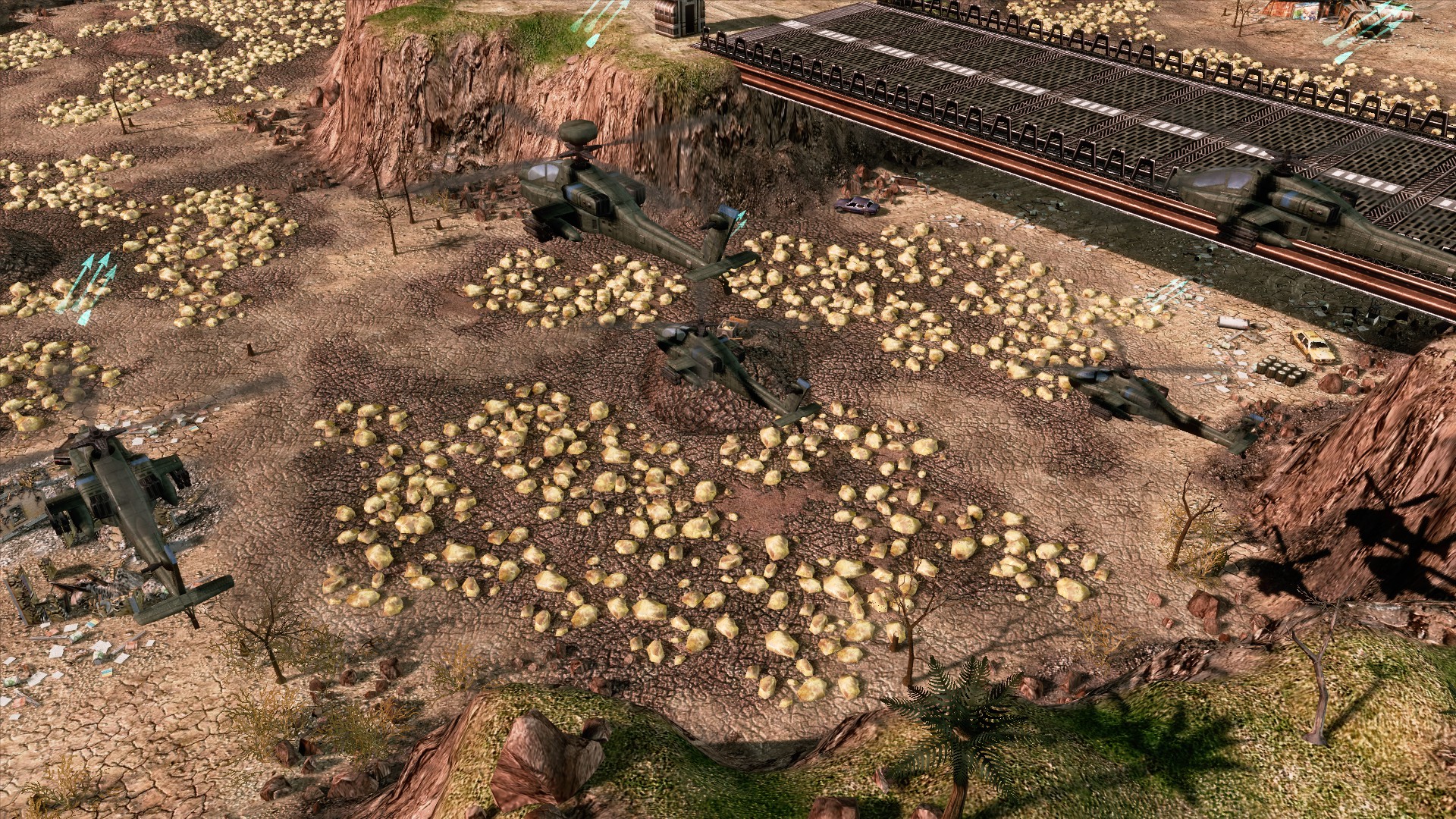 US Attack Helicopters can be individually upgraded with a mast mounted radar that increases weapon effectiveness and survivability. A wireless data link also allows the sharing of information with nearby helicopters, increasing their capabilities as well.

Chrono Tanks are able to utilise two abilities as standard: the Chrono Jump, a teleportation ability limited by distance; and the Distortion Jump, a teleportation ability limited to the area around Gap Generators. With the Distortion Amplifier upgrade, the latter ability gains a secondary effect, generating a distortion phenomena around the tank when it arrives at its destination—cloaking the tank beyond the Gap Generator’s field as well as increasing its offensive and defensive capabilities. 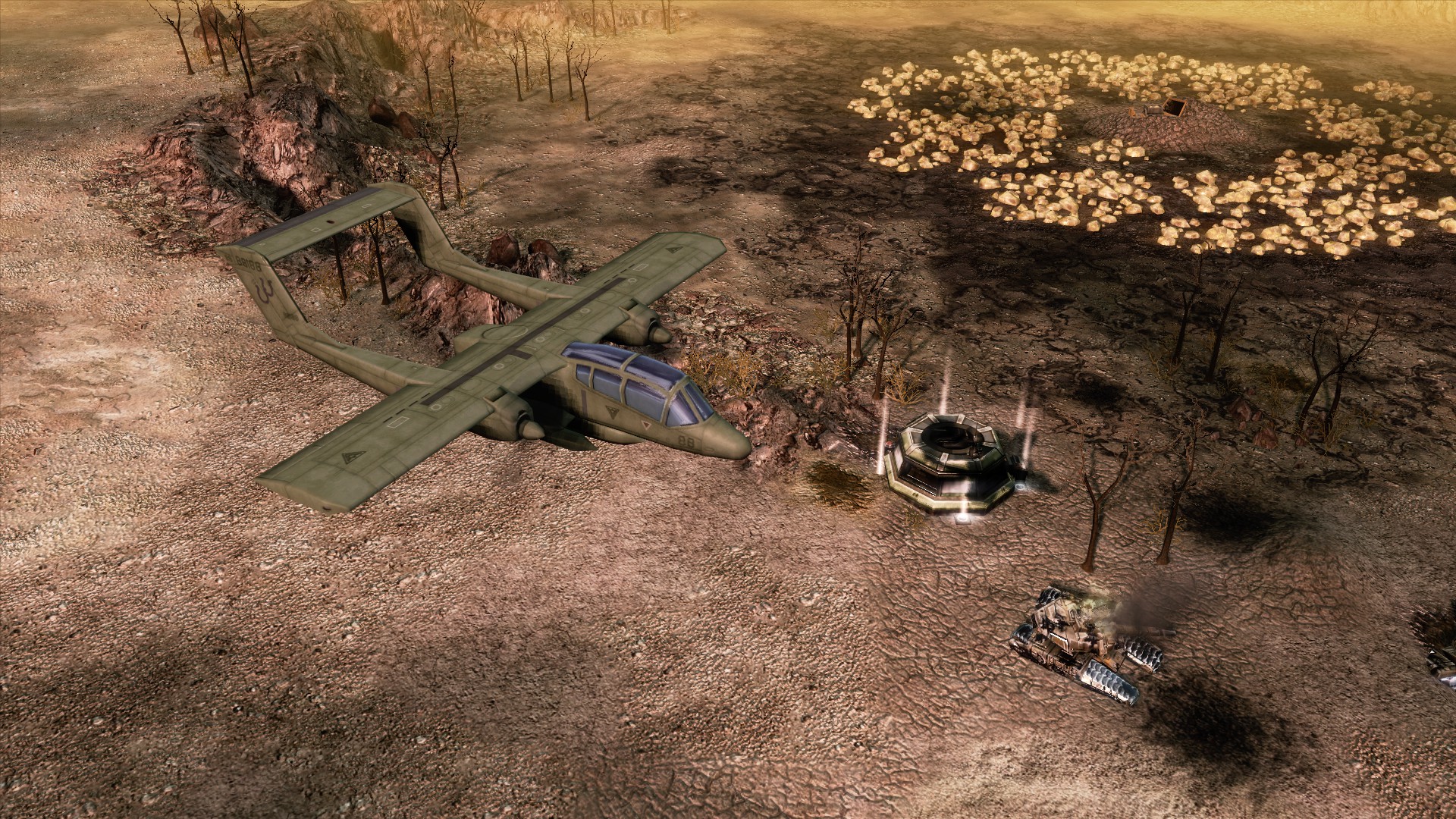 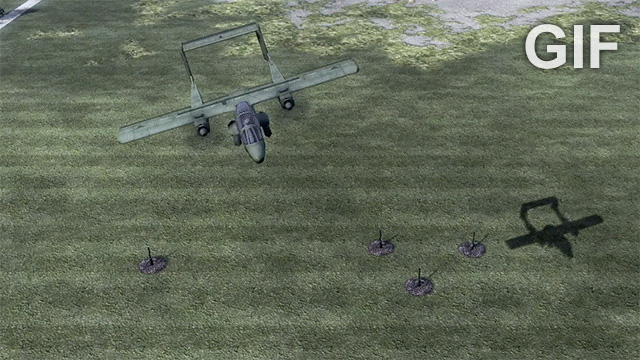 The Observation Plane provides reconnaissance and target designation for artillery. It can also provide persistent detection capability in the Acoustic and Seismic Sensor, an air-deployed sensor that buries itself in the ground and can only be found by specialised infantry. 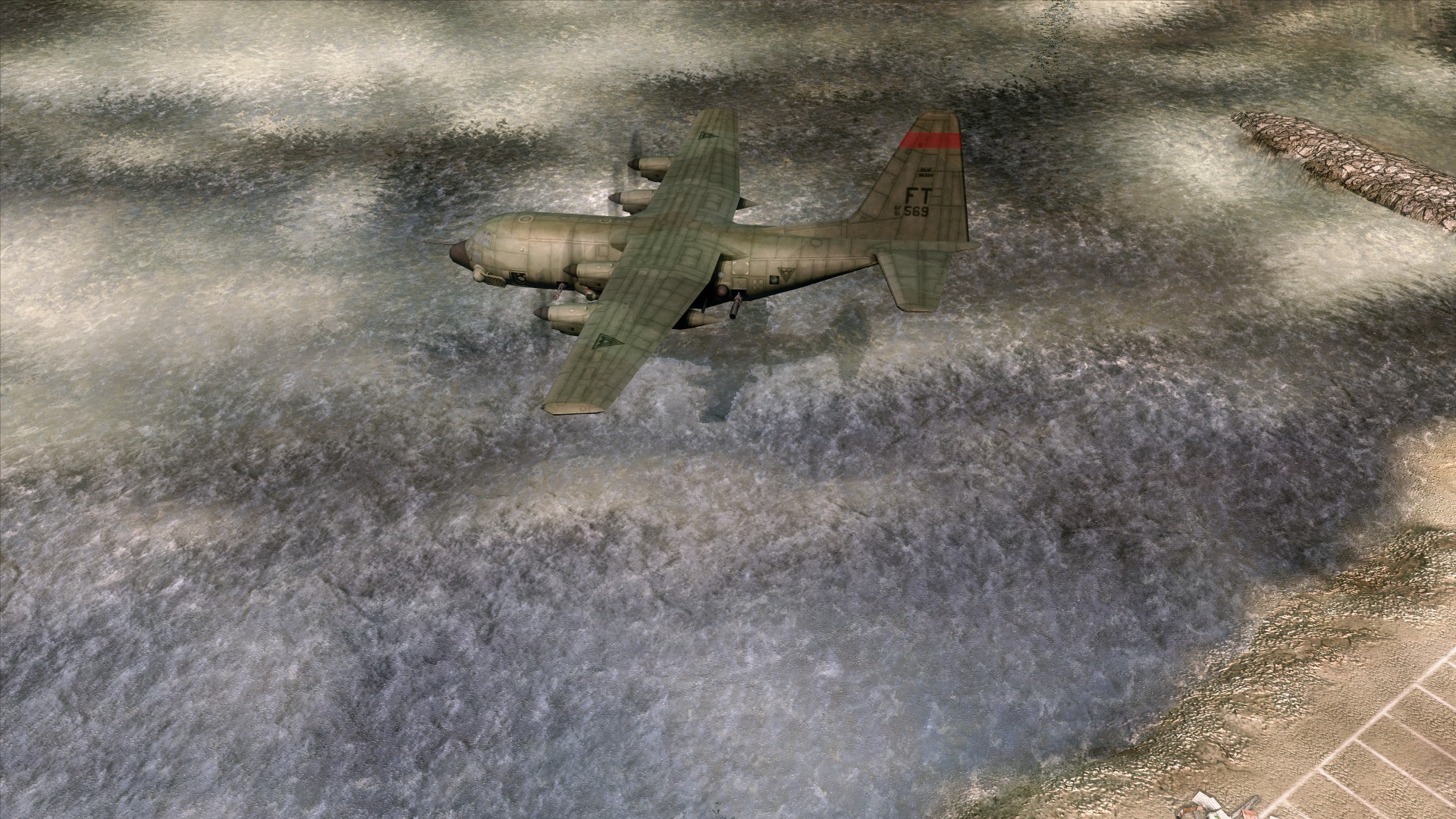 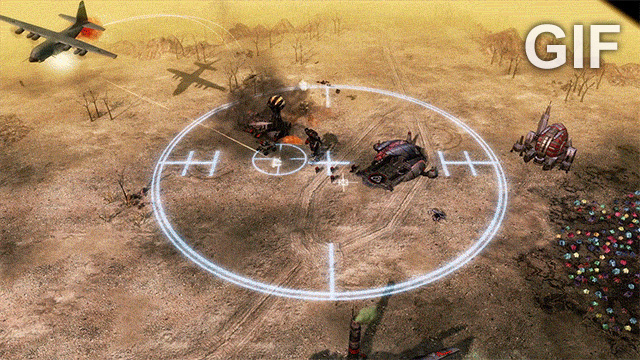 When called in, the Gunship will bombard an area with the redirectable fire from its 20mm rotary cannon, 40mm autocannon, and 105mm howitzer. Advanced onboard sensors also ensures that enemies hidden in the target area won’t be able to stay so for long. 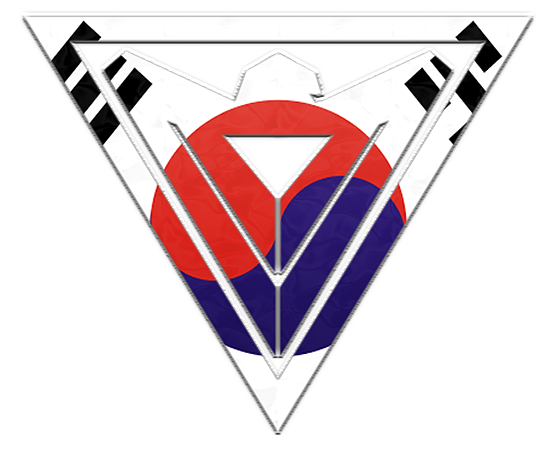 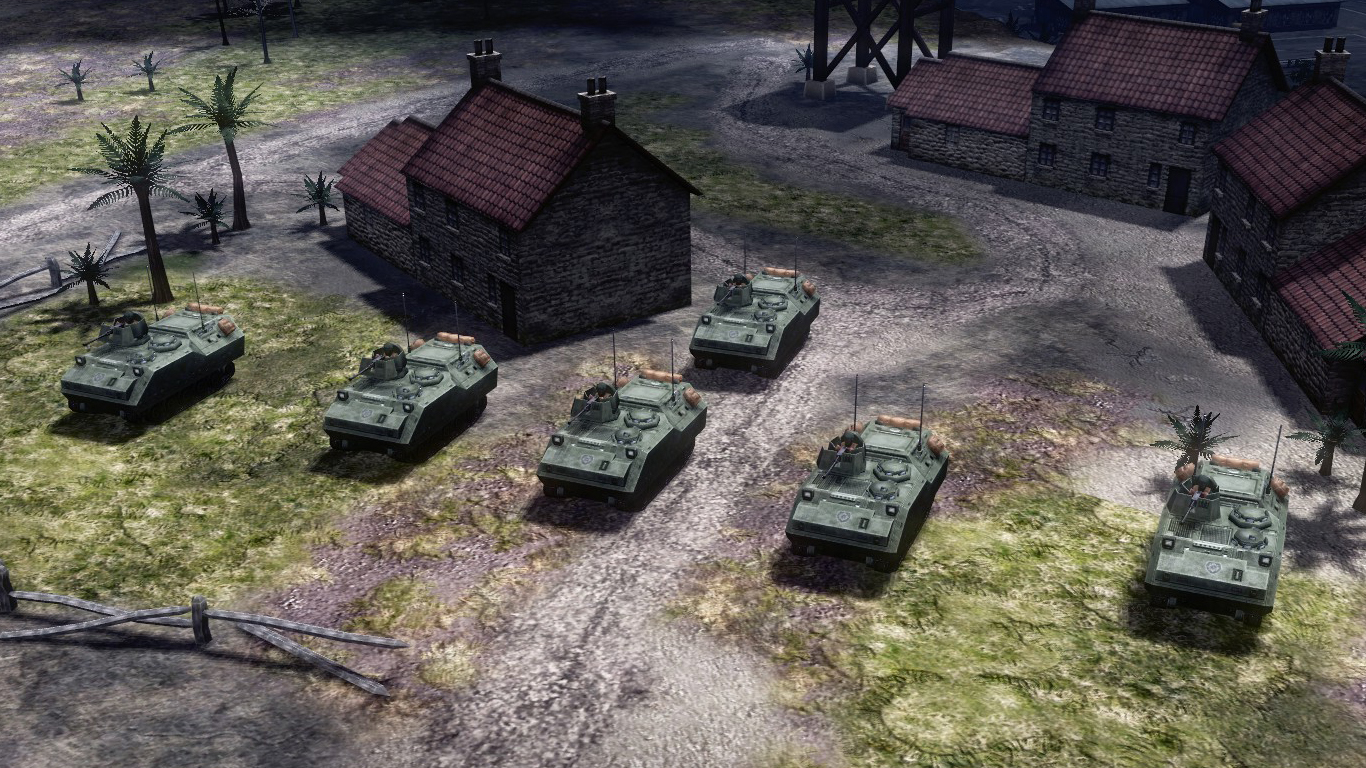 The South Korean APC is armed with a .50 calibre machine gun, employable against both ground and air targets, and is equipped with fire ports for infantry inside. When the Republic of Korea Doctrine is activated, APCs will leave the factory as veterans.

An Office of Strategic Services effort to train special operations units with the Korean Liberation Army during the Pacific War would see this experience inherited by both the North and the South, following the division of the peninsula after the war. In the ROK, this would result in a covert, direct-action group trained to conduct operations deep inside the North, known as the Black Berets. Shortly after their formation, the new unit would instead find itself dealing with matters of internal security, combating the numerous communist insurgencies in the South. Although widely believed to be a prelude to invasion from the North, an attack did not come; and in 1952, following the US entry into World War II and their promise of support, it would be ROK forces that would push across the 38th Parallel, initiating conflict between the two Koreas. As one of the first elements across the border, Black Berets would conduct operations in accordance with their original mission: demolition of enemy structures, booby trapping infrastructure, directing artillery fire, and harassing enemy formations with mobile explosives. 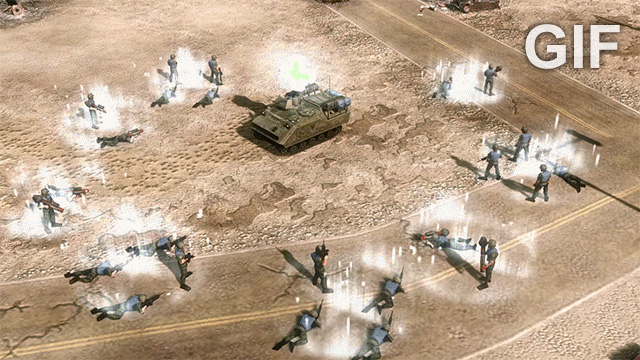 APCs equipped with medical supplies will be able to fully heal and—along with the ROK’s sizable network of hidden soldiers ready to fight—replenish infantry units out in the field.

Sniper Teams equipped with these new rifles will be able to damage vehicles and structures. It also allows them to target the optics on vehicles, temporarily preventing them from employing their weapons. 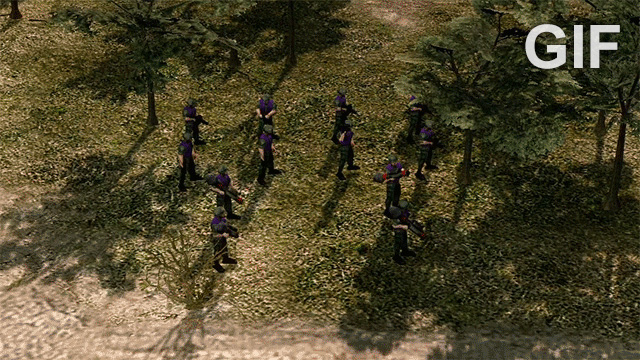 Veteran squads of infantry hidden in enemy territory prior to the commencement of war will reveal themselves on any traversable spot on the map.

Pre-hidden caches of arms and ammo can be revealed on the map, allowing infantry units to fire at a significantly higher rate. It can also be rigged with explosives and fuel, turning it into a potent trap that can be detonated either automatically or at will. 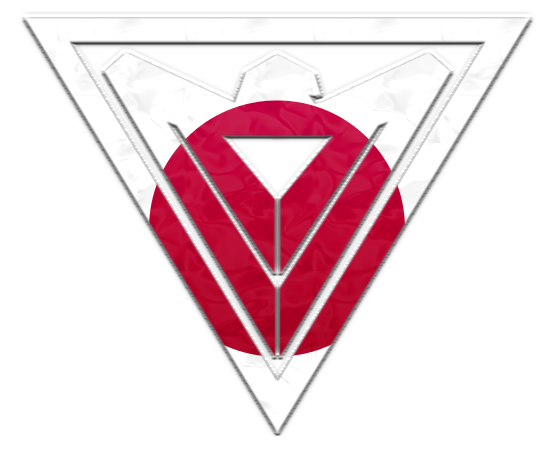 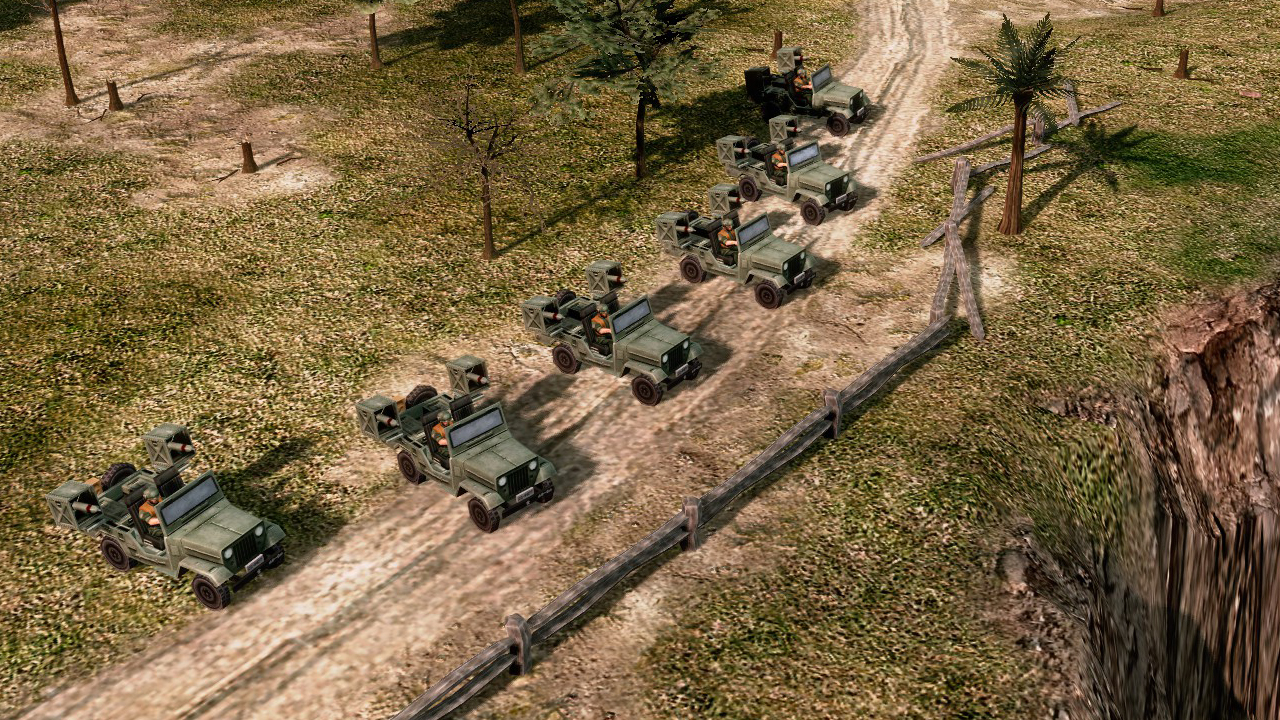 This Japanese recon vehicle is armed with missiles that can engage both land and air targets. When the Japan Doctrine is activated, Rangers will leave the factory as veterans.

Developed as part of a joint US/Japan program, the Command Vehicle was designed as a force multiplier for the fledgling defence force of post-occupation Japan. It is equipped to enhance the combat effectiveness of friendly forces and degrade those of the enemy. This capability can be boosted with the Targeting Array upgrade, which also allows the Command Vehicle the use of two drones: a Support Drone that further strengthens the offensive capabilities of nearby friendlies, and a Disruption Drone that further weakens the capabilities of nearby enemy units. Finally, the Command Vehicle also serves as a forward observer for artillery fire.

Japanese Light Tanks can be rebuilt into the MST standard, which is equipped with the same missiles as those on the Ranger, granting it a greater anti-tank punch as well as an anti-air capability. 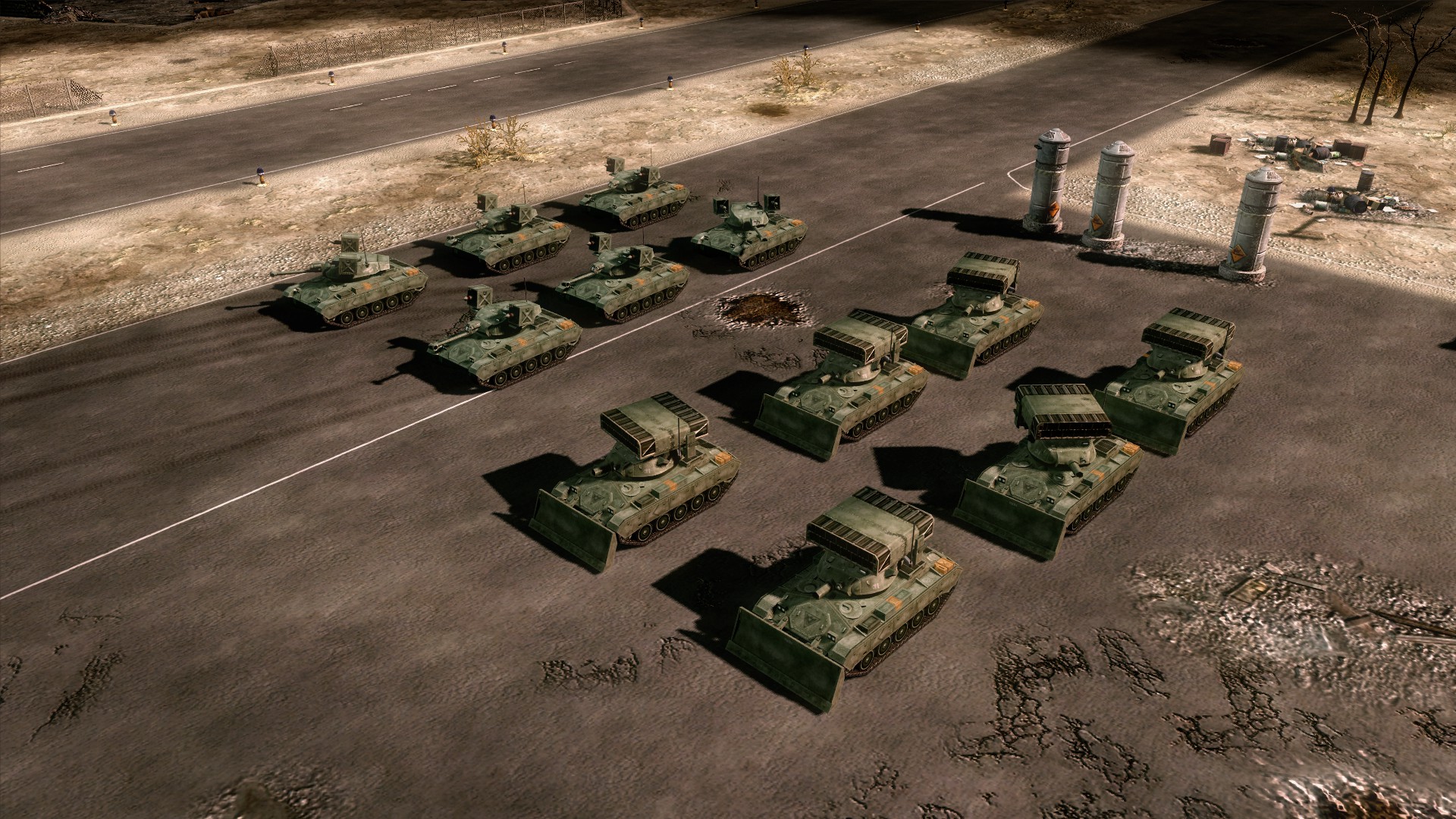 A more heavily modified Light Tank, the DST is equipped with a short range demolition gun, medium range multi-launch rockets, and a dozer blade for mine and obstacle clearing. The configuration results in a slightly better protected but slower vehicle.

This air dropped vehicle can be deployed into an Engineering Depot that can repair vehicles and structures in the field. 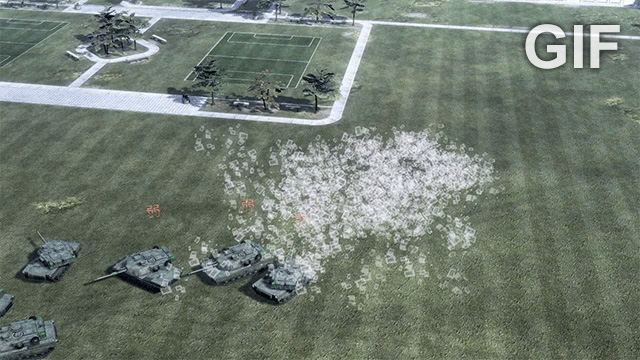 Leaflets will significantly reduce the offensive and defensive capabilities of enemies that read them. Those initially affected will also demoralise nearby friendlies, potentially spreading the effect beyond the initial point of impact. 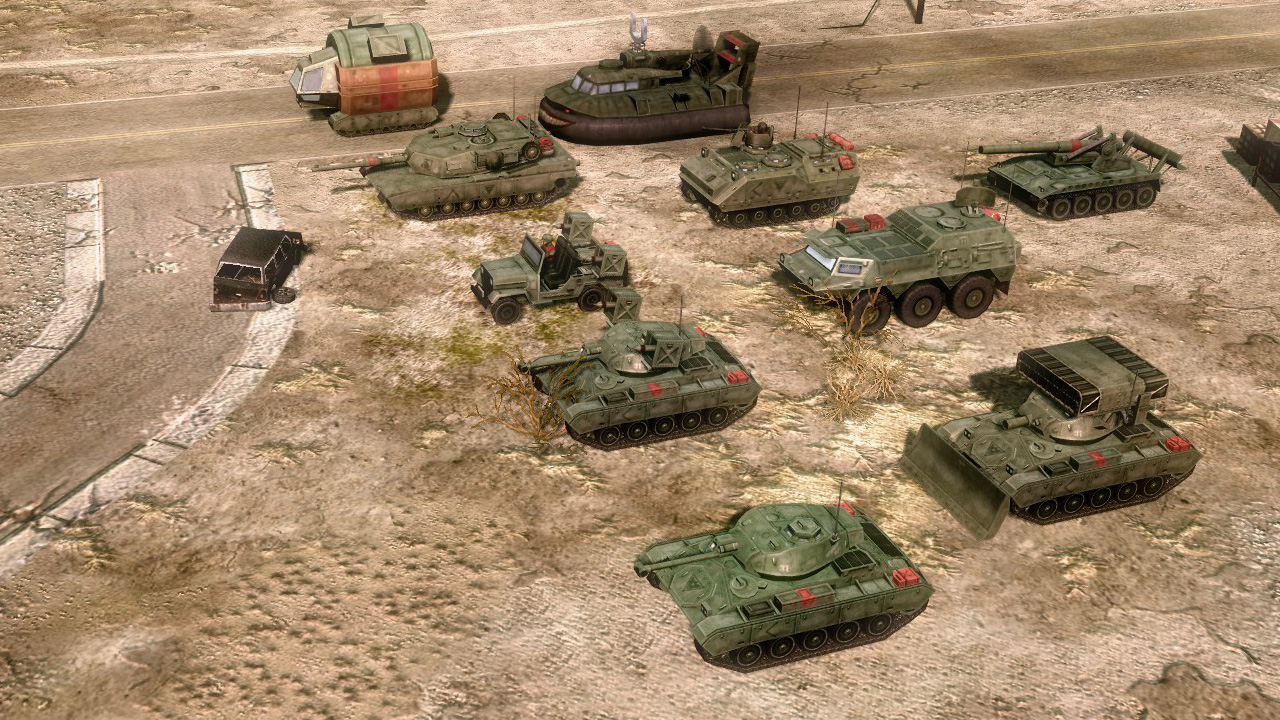 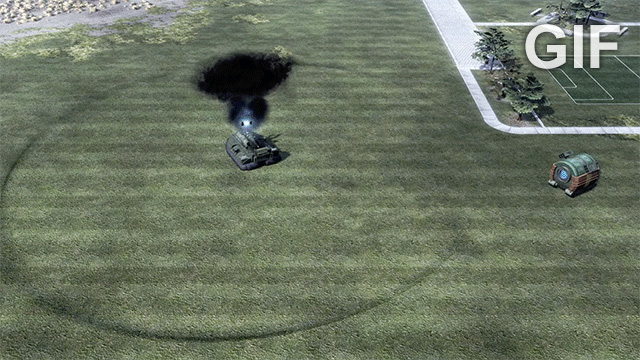 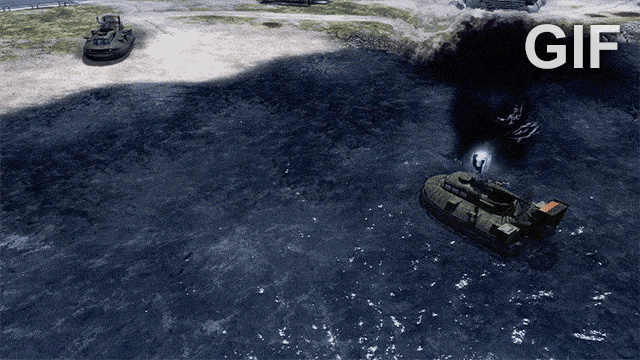 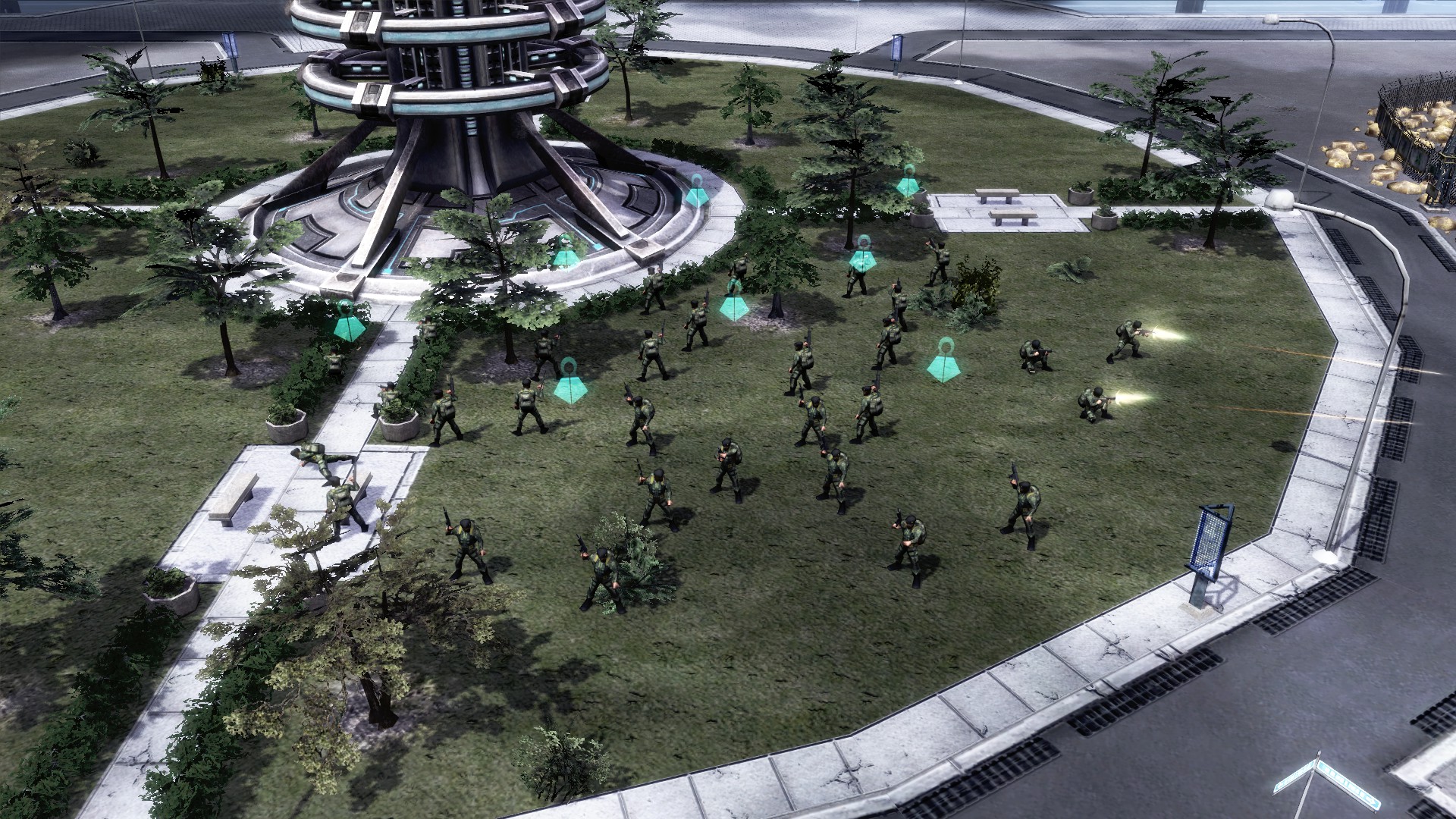 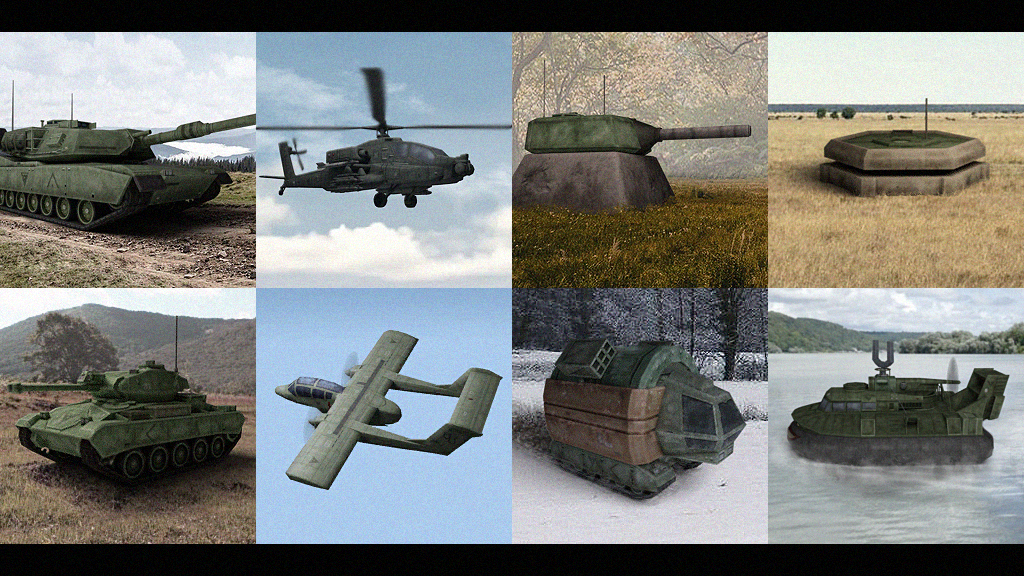 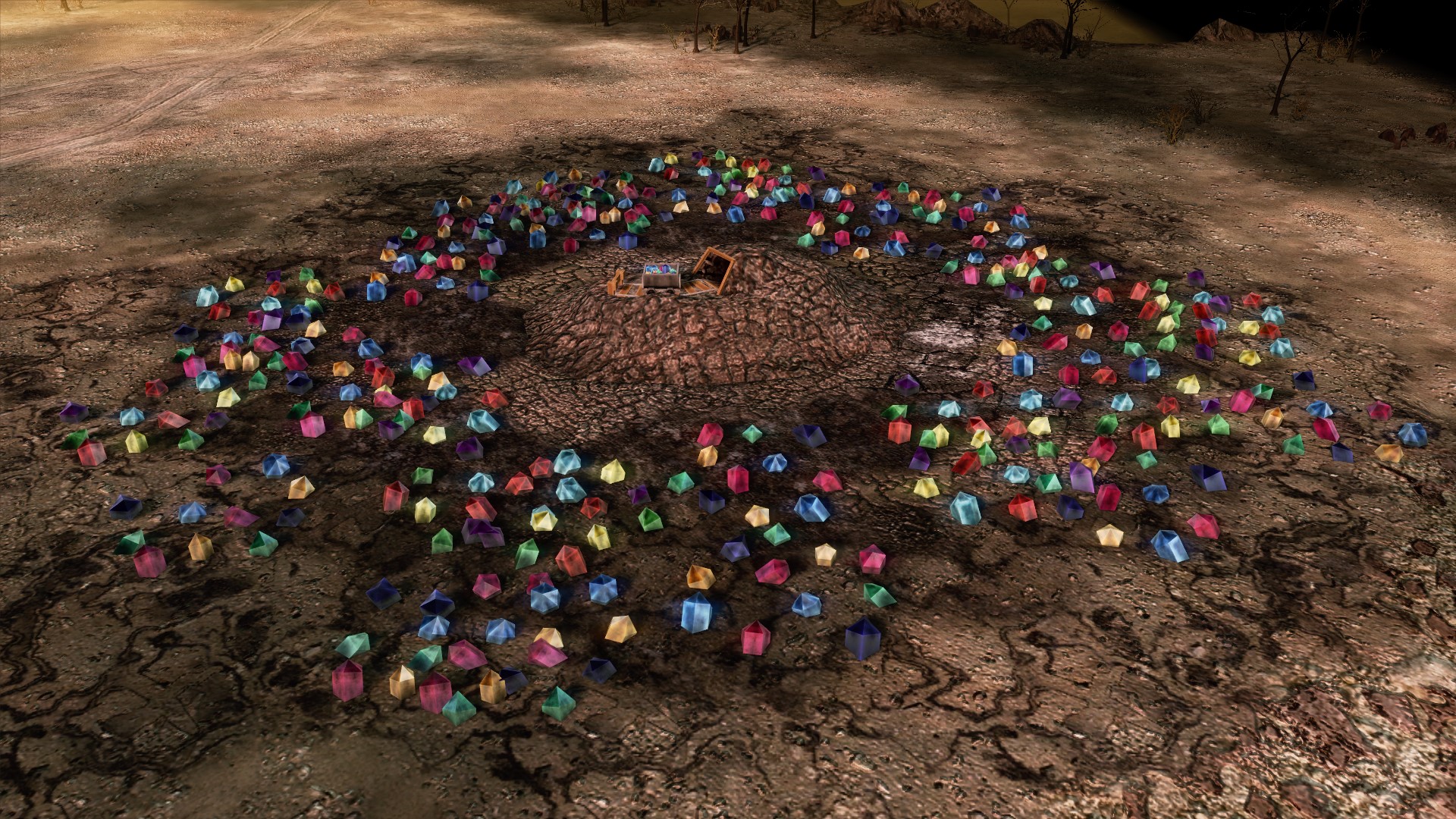 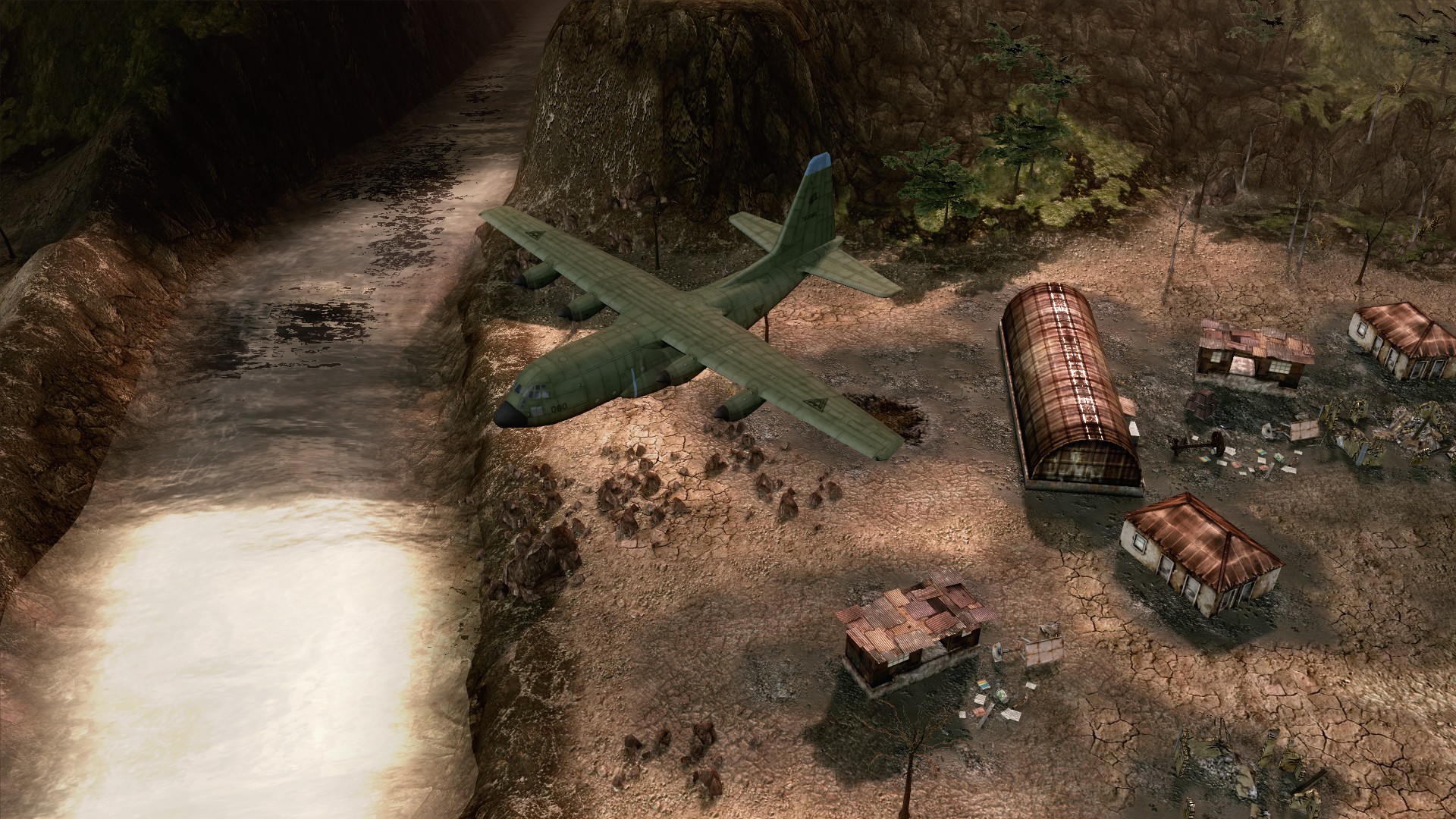 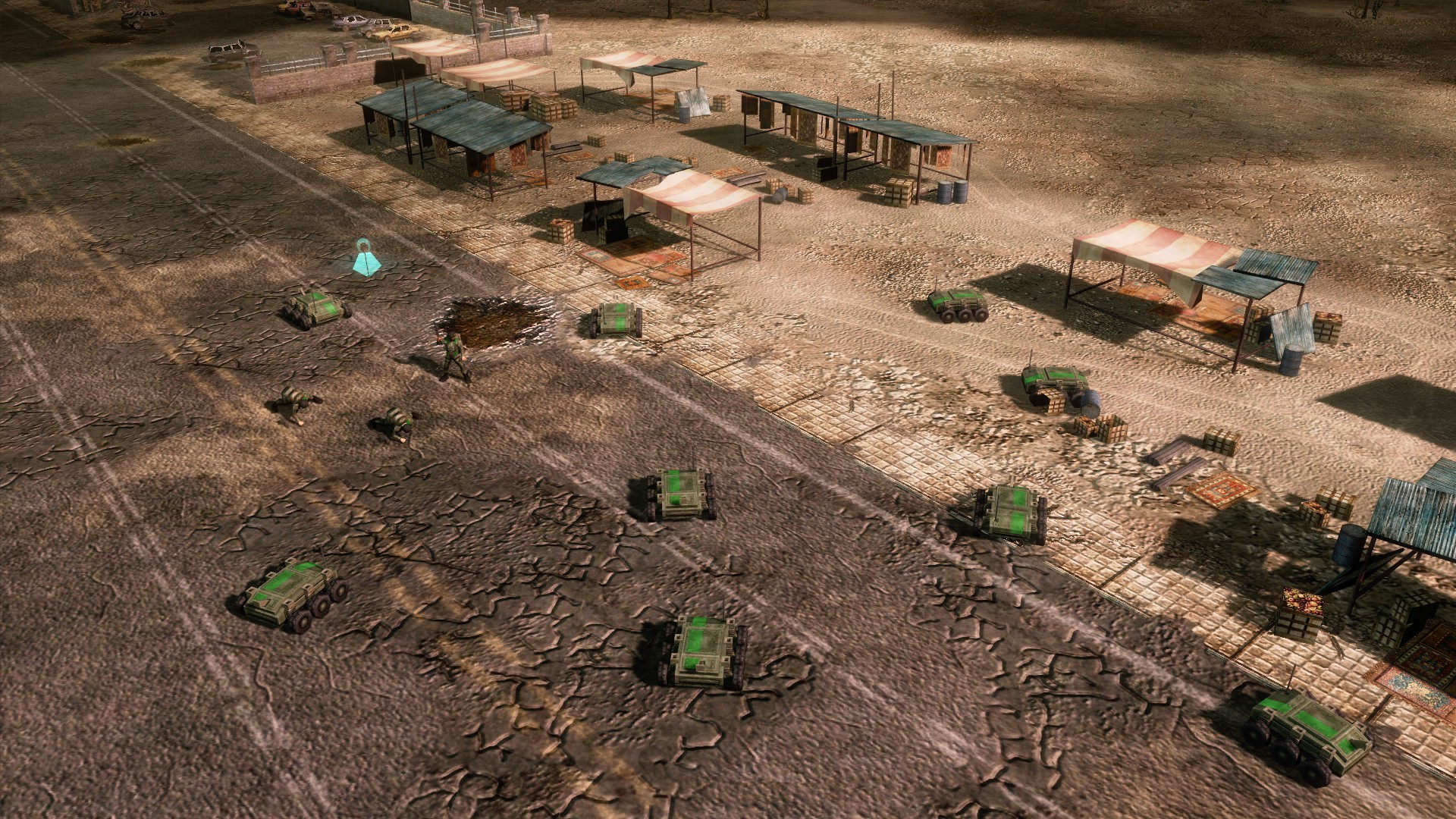 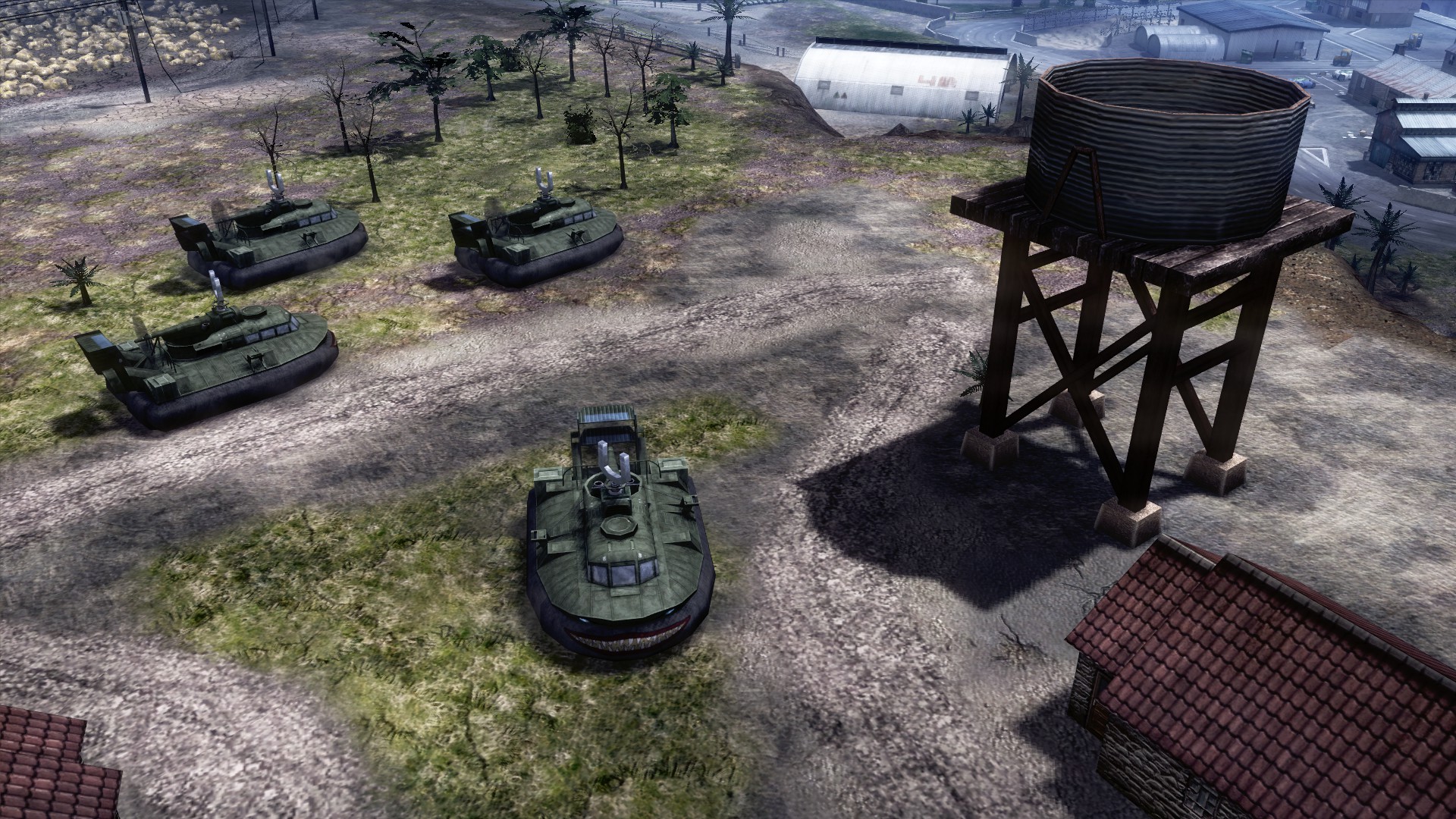 Unfortunately, there won't be a release this year either. Looks like next year will be the year probably.

Hope everyone has a happy near year. Until next time.

A rough introduction to the C&C3 mod Crimson East, giving some info on story setting, goals, and release plan.

hope can see it soon

Header image and a discord, where progress will be posted between updates. An article is coming at the end of this year, along with a release if it's ready.

Any news or update? :D

Good news is that the next update will be a release update. Bad news is that I won't be able to meet my initial deadline of a first release this year. So next year, it shall be.

The mod will have a single song for the soundtrack. Just Fortunate Son on a loop.