Command & Conquer Red Alert History is a small mod that adds a few new units. The idea came about because I wondered what a few Red Alert units would look like and perform inside the Tiberium wars engine.

I consider this mod a 'museum', wherein I add a few historical pieces that I like into the C&C3; engine!

The Mod will be updated by adding a few units at a time (typically around 10 items).

The mod is a mixture of mostly EA & public models, as well as a few original models done by me.
Check the forums & articles for detailed information and for in-depth discussion.

Release 8 finally sees both the Allies and Soviets free of Tiberium War influence! At last you will have no choice but to utilise the history of the Red Alert series to your advantage!
The new additions? It is fair to say the bias is heavily towards the Allies (although the Allies did have the most GDI structures which makes this understandable), however the economic structure that the Soviets have gained, will make late game domination simple!
The Allies? Finally they have an air transport, that has a secret upgrade program! and the conversion of the Armoured Car into the legendary IFV, greatly diversifies the Allies tactical options! 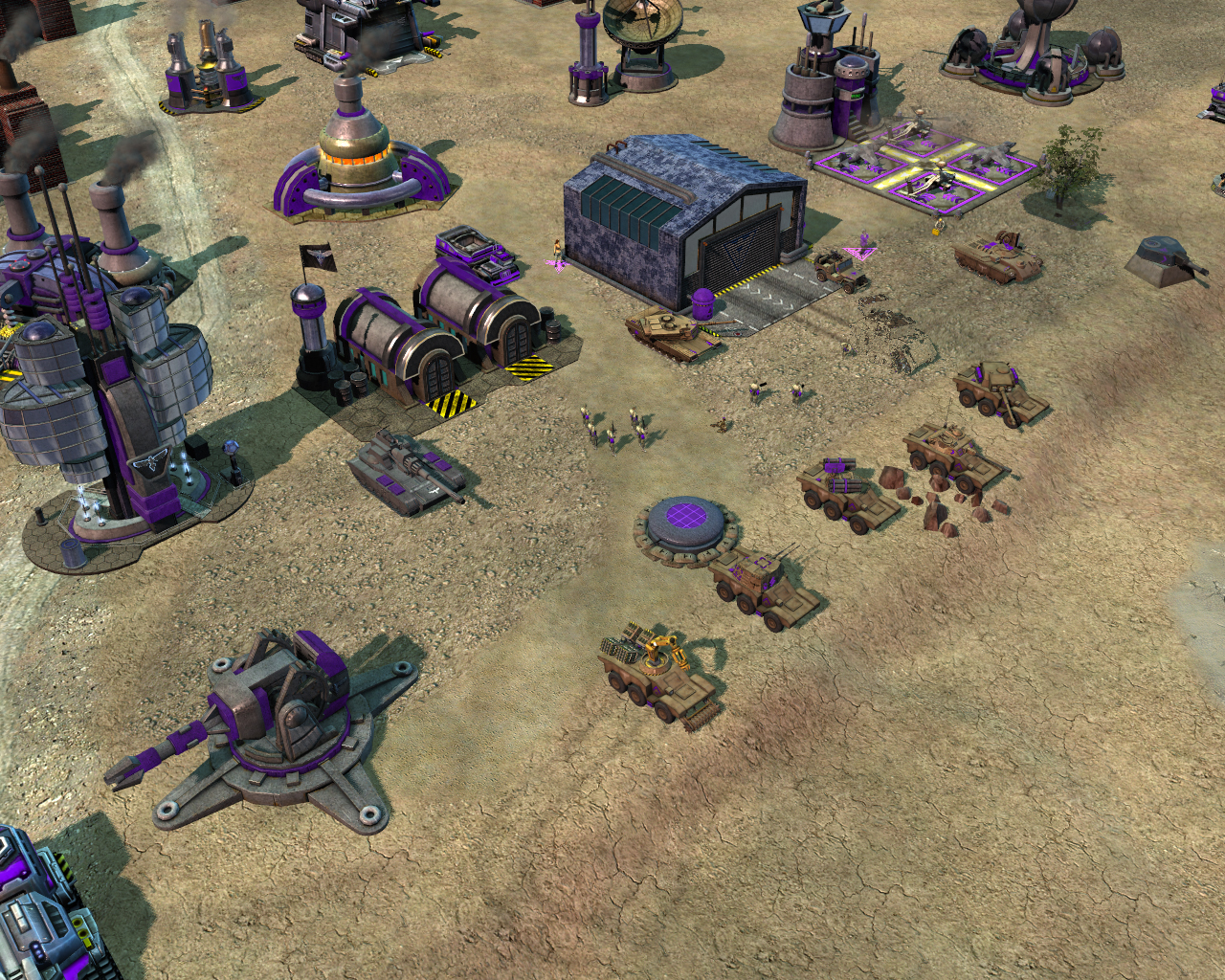 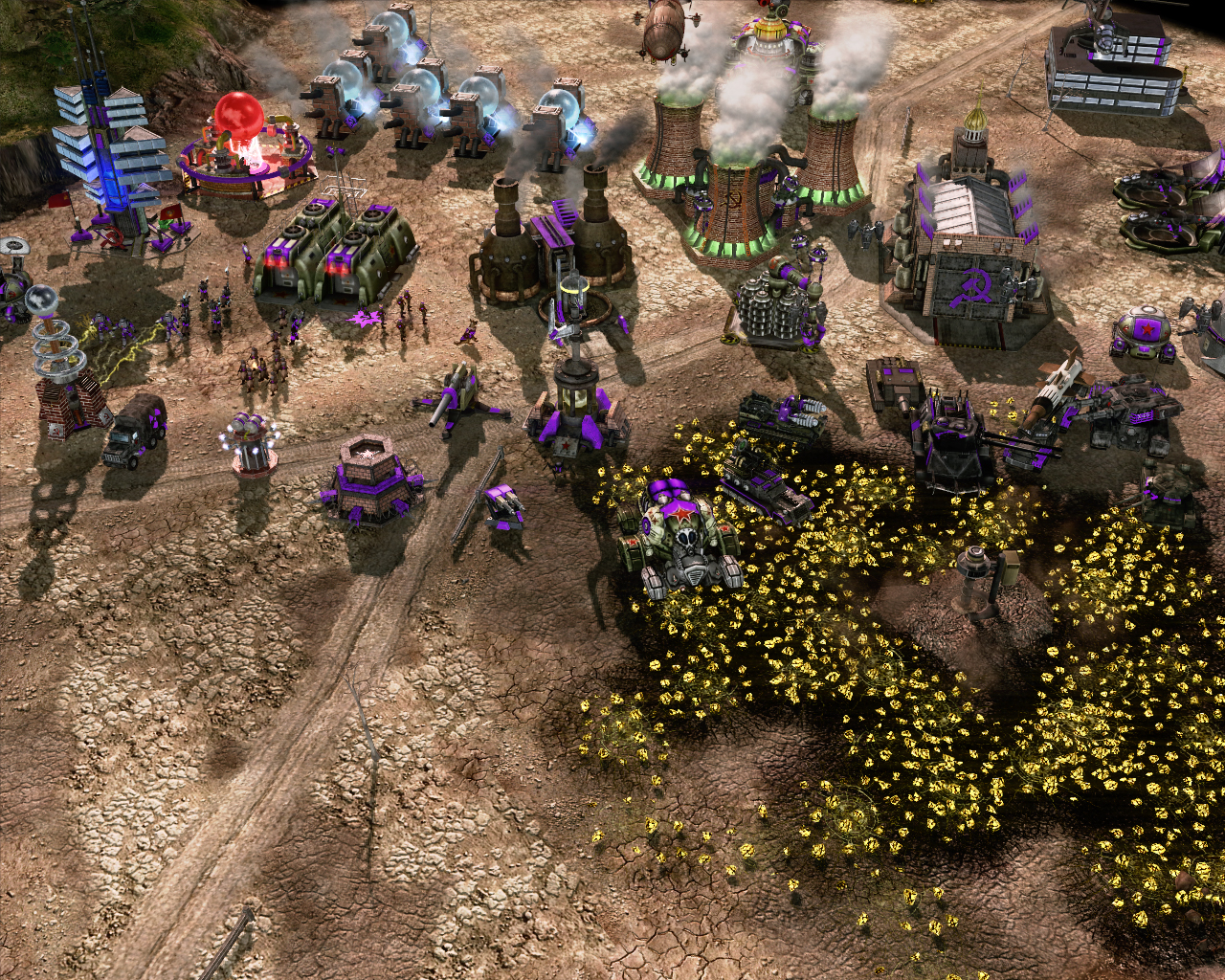 "We have heard your cries about the climate and we are delighted to tell you that Allied high command are committed to climate change. 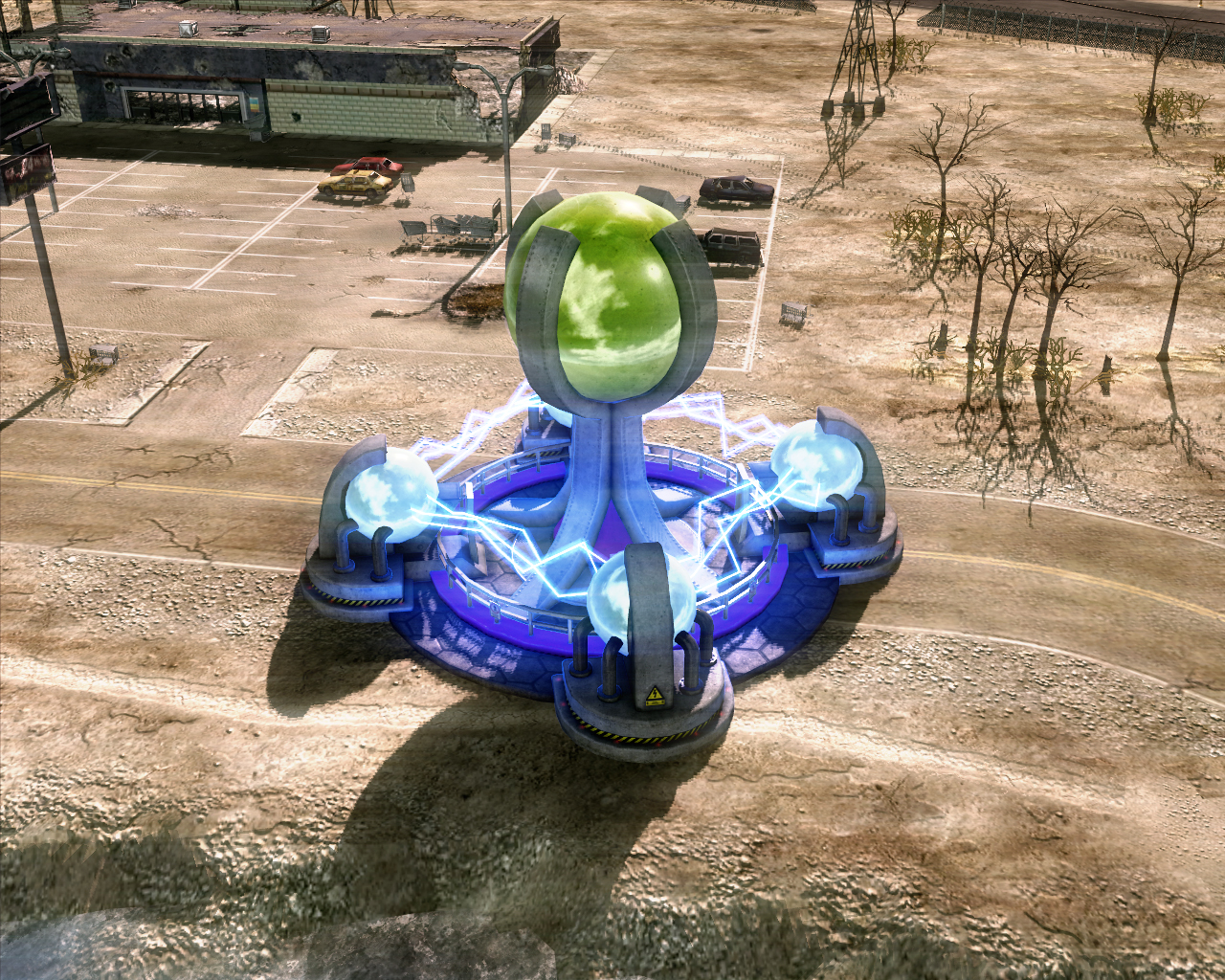 "We promise not to tax the world in exchange for good weather..."

We are committed to changing the climate to suit our needs. And furthermore we reserve the right to use our control of the climate to disrupt the enemies of planet earth, to use nature's fury to crush any nation into submission. All for the Earth, we have no financial or political motivation with this new technology we have built"

"It is.. environmental, not militaristic."

"Tintin warned you! but you didn't listen!"

There are more additions that I will leave you to discover for yourselves.

Please use the forums if you want to help improve Red Alert history!

Balance adjustments for Release 8 that effect Allies and Soviets.

General changes in Red Alert History Release 8. Balance changes to individual units and structures will be done in another post.

C&C Red Alert History: Release VII. All that glitters is not gold.

Balance adjustments for Release 7 that effect Allies and Soviets.

C&C Red history: Release 8. Climate change is the defining issue of our time!

C&C Red history: Release 7. The gold rush is now on!

A few more units for the Allies and Soviets. Have fun!

The first release adds 10 new items, has well has trimming (read butchering) some C&C 3 elements to adjust the gameplay.

hey, there I freaking love this mod! however, could you change up some of the Scrin faction units up something more cooler and realistic in a way bc they still look vanilla. basic should I say LoL.

Shouldn't be the Mammut tank at the allies? Soviets have already Apocalypse tank...

is there a discord related to your work that i can join where i can follow up with updates and such ?

no news or updates etc for this mod , also discord deleted by madin cause its not active ,you can share your opinion in forum section also i already share stuff there

alt accounts talking to each other ... weird ...

10/10. Well made and incredibly detailed mod. It feels good, it plays good, it looks very good.

I assume is only Alpha version, it has some minor bugs and C&C3 content left, it's a still very atmospheric mod.

I really hope you will finish this mod, it's worth it.