In this new fifth dev diary we look at adding new HoMM2 themed victory and death sequences plus custom city screen backgrounds for the Civilization 2 - Heroes of Might and Magic 2 Mod!

In this new fifth dev diary we look at adding new HoMM2 themed victory and death sequences plus custom city screen backgrounds for the Civilization 2 - Heroes of Might and Magic 2 Mod!

Sorry for the delay guys! Metro has been travelling O/S and Blake has been recovering from some nasty surgery but plenty of progress has been made around those over the last month and we're nearly finished. Metro has finished his final changes plus playtesting and is happy with things so all that's left to do is Blake's map creation, Blake's playtest game and documentation writing then this baby should be good to go!

In these final stages we've been finding a few little left over things in Civ2 to convert to HoMM2 style for extra immersion.

Victory Sequence:
Blake came up with an idea to replace the Civ2 military victory guillotine sequence (where you see all the enemy leaders faces getting the chop lol) with the HoMM1 death guillotine sequence. Once again Blake was heavily restricted by the image size inside of the DLL file and the view perspective is a bit off however its quite fun watching the blade come down on our custom HoMM2 leaders hehe. 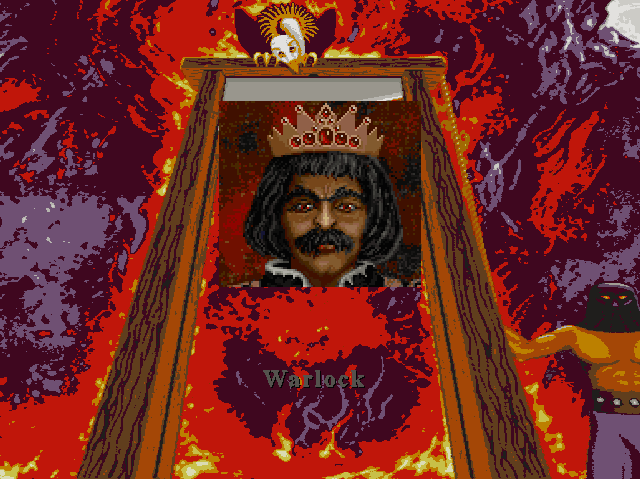 For the final victory image Blake decided to go with Archibald and the dragon which thankfully the DLL size limitations weren't too bad so it converted beautifully. :)
(in-game shot) 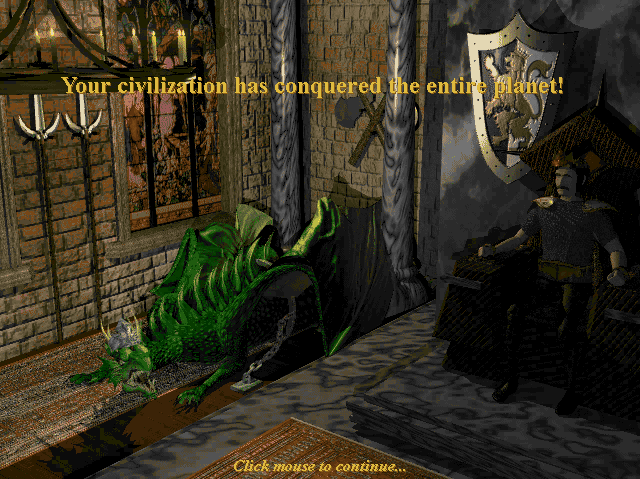 Death Video:
Civ2 uses a small video of a underground tomb for its death/failure sequence. It's start & end bits with the text couldn't be changed sadly but Blake asked Metro to make one last custom video for our mod to replace the tomb video part. For this we naturally used the HoMM2 death/failure video sequence of you hanging in a cage as well as the HoMM2 addon intro video of the dark bloody battlefield of bodies. 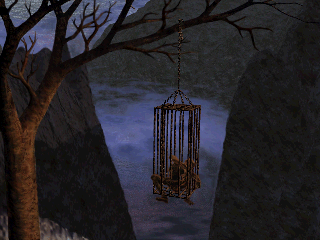 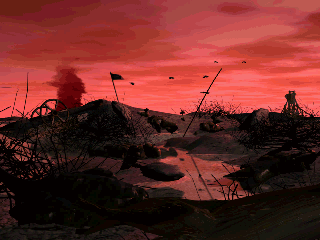 Custom City Screens:
Blake has recently been playing around with custom city screen background for his other mods and decided it would be fun to make up a transparent HoMM2 city screen for each of the 6 factions. These are completely optional to players of the scenario and Metro has also included a nice plain wooden style city background if people prefer something simpler. Here's the Human Knight background (being tested on the wrong faction haha). You can also see some of the other work we've done such as custom citizens (using HoMM2 hero faces), ToT fantasy scenario resource icons, custom HoMM2 style buildings, and of course as we've previously shown you if players click on the view button they'll get treated to a gorgeous custom city sky view with HoMM2 buildings that Metro made. :) 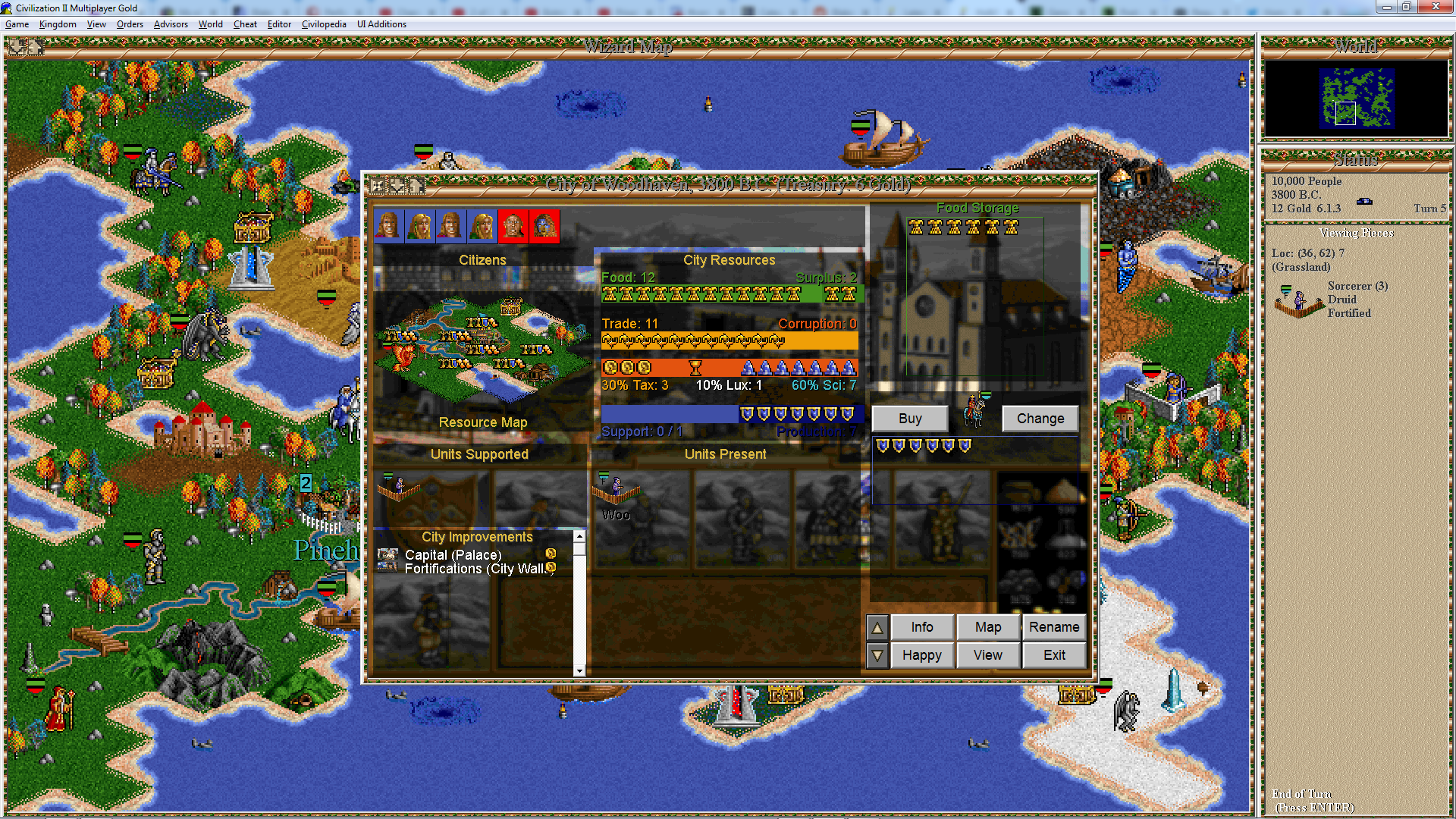