I had alot of hopes for this mod but i got some issues i cant handle! the mod is almost complete, so if anyone wants to take the wheel and complete this mod you are welcome! if you want credit me if not its ok but i did wasted some months on this.
(if you want to take the idea or resources for the mod you are welcome)
The mod files will be uploaded tonight and the article in a few hours)

*The mod files will be uploaded tonight*

First of all the Calradia Total War concept should resemble to the game Medieval 2 Total War, giving you a chance to control similar troops in Mound & Blade style(the varied Heraldic armors make it better looking in battle).

I saw there is some mods out there that do the same(and much better) but this mod idea was to be more simple, using native+ with only different troops to control.

This mod use Native Expansion 0.623 as a base mod.

All i did was adding new some items, adding new music, new texture, creating new banners to the factions and re-do all of the troops tree, thats it pretty much.

If a lord move to another faction that mean his banner is not relevant to the current faction he is in, this is an example of what happened after 30 days in the game: 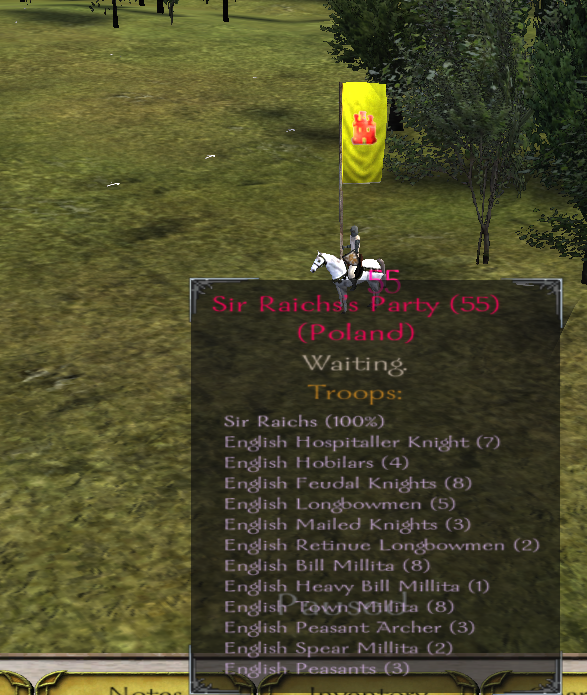 So we got here an English lord with a Spanish banner in the Poland faction, make sense.

Also with that native banners one of the Rhodoks(England) banners is the same with the Khergit Khanate(Spain) banners, so i dont know how to fix that like other mods did, and if all the mod is about the Heraldic armors fitting to the faction banner to make it look better for each faction while having this problem the mod just wont work.. you will see some turkish troops in a russia faction, its too messy.

I used this website to resemble the troops- Wiki.totalwar.com

So im passing this forward if some1 can or want to fix or to implant this mod to his own creation you are welcome. 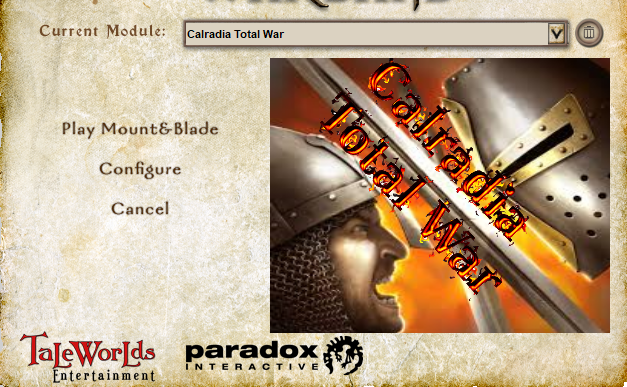 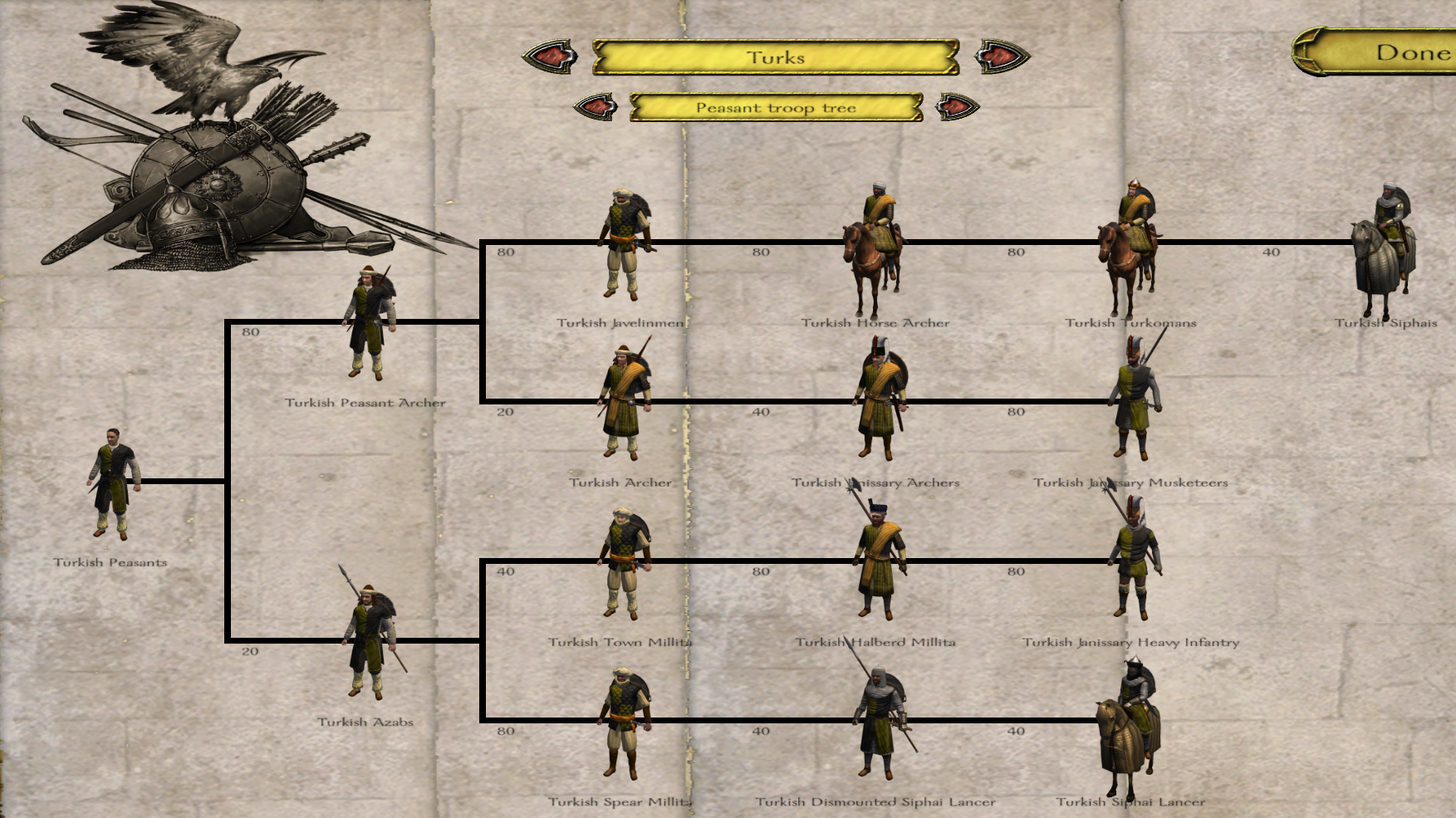 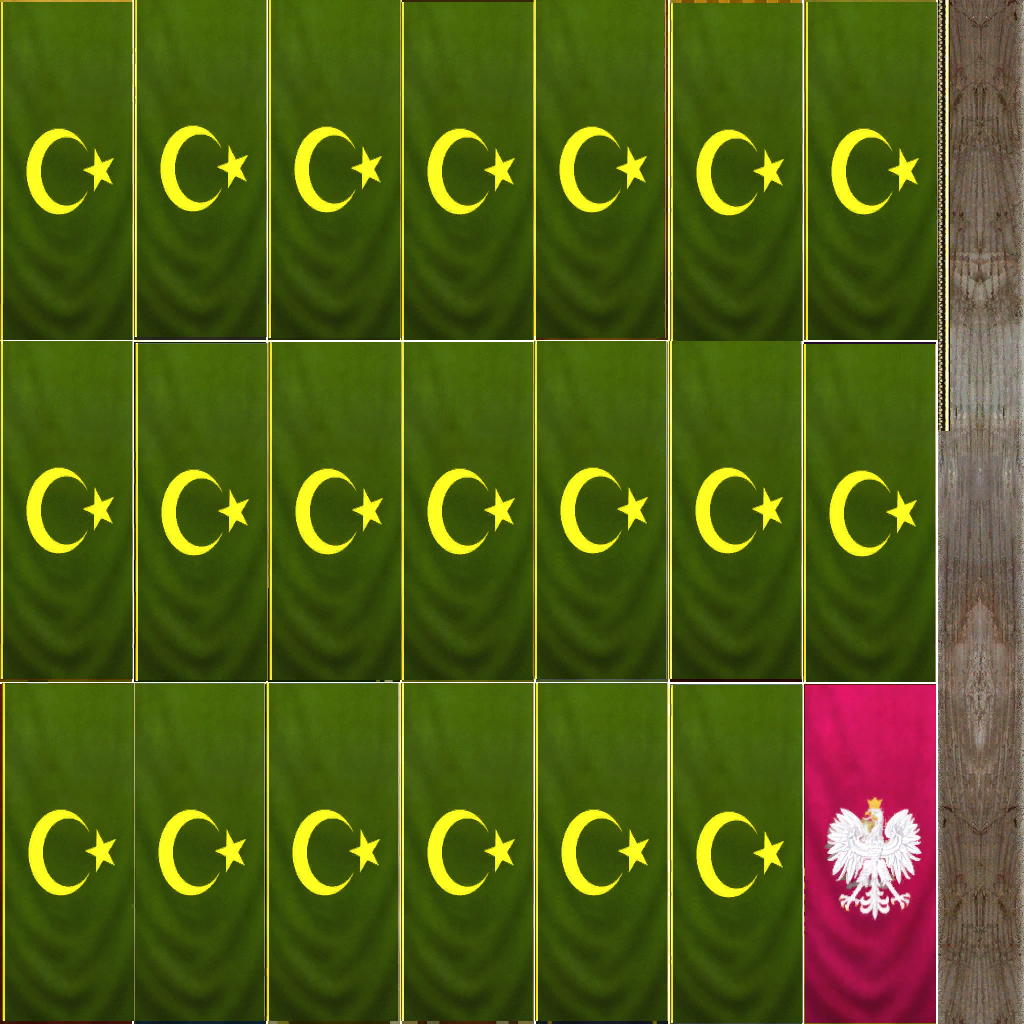 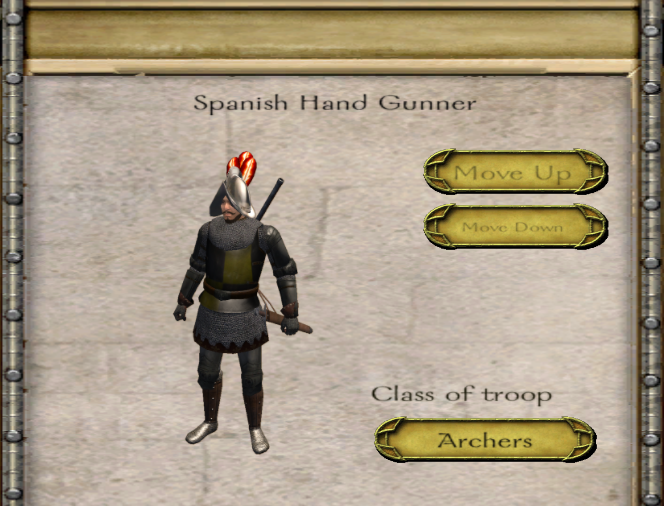 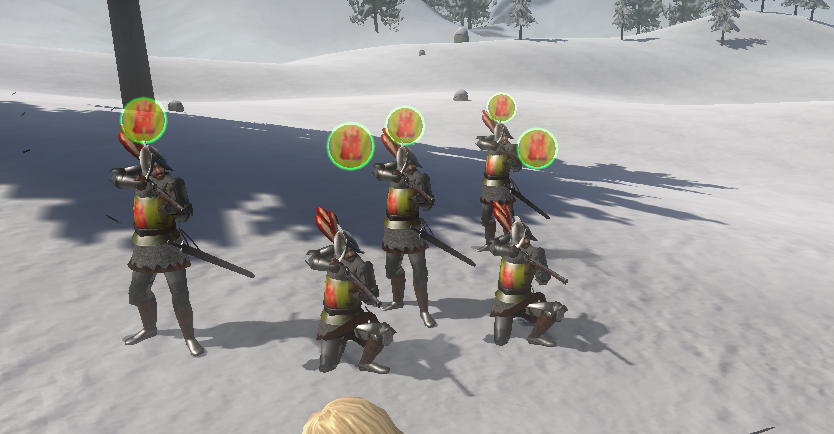 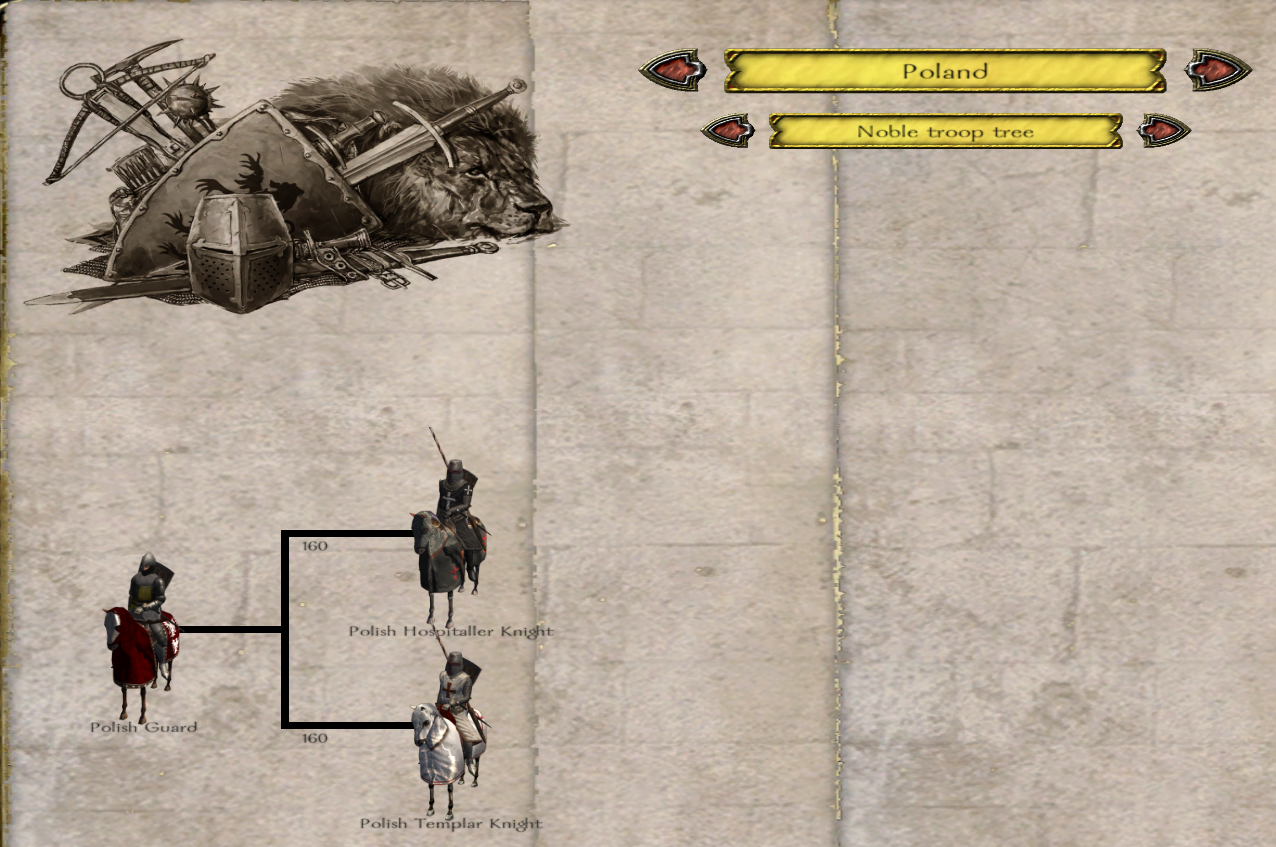 I'm willing to head up the project. I've always had an idea for a total war mod. basically like a submod of 1257 AD or Europe 1200, but with M2TW units and events. also want to do the Kingdoms campaigns as well.

is there possibility to play it now on like demo version cuz idea is great?

i like the idea and i would like to help but sadly i know nothing about moding so if u continued to work on this mode i'd be rather greatfull if i could test it keep up with good work :D

I wish i could! Im very sad i stopped at the middle of the work, but if you can find me a code that make lords to swap banners to the kingdom banner this will solve it but there is no such code as far as i know. Also all of the armors looks is from the banner.. so this is a big problem , again sorry that i could not complete it but i hope some one else will find a way.

The Good The Bad And The Ugly Mount & Blade: Warband