This work has been produced for four years, No fees will be charged in any form

Most 3D models come from website download and game unpacking, but the 3D models and
textures effects have been adjusted. Now we are trying to gradually replace it with
self-made 3D models, including scenes, weapons, ammunition, special effects,
animation,front sigh, zombies and so on

During the production of the work, ZheTang and XiaoHuZai, members of the Production team
of Aancestor of the war, We also investigated a series of fraud committed by the
production team against others, I would like to thank those who believe and support us,
Most people were also harassed and threatened by XiaoHuZai because of this incident,
XiaoHuZai also abused his authority to permanently close the account of those who support
us on the Mount&Blade Chinese official website, Special thanks to Ding Ding for helping
decompile the part of XiaoHuZai fraud production in his busy schedule, Thanks to NPS NuLi
and GaoHu for constantly improving this work and the people who helped us

Matters needing attention:
(1)In the settings, change the key R to switch the game character's perspective to other
keys, because the mod replacement magazine is the R key
(2)The continuous firing weapon has recoil. The weapon has firelight, cartridge case and
trajectory. You need to raise the gun, press the left mouse button to shoot after raising
the gun

Key operation:
(1)Left mouse button melee, right mouse button to raise the gun, press the left mouse
button to shoot after raising the gun
(2)After raising the gun, the left shift turns on the front sight, R changes the
magazine, shoots all the bullets in the magazine, and the magazine will be automatically
changed
(3)Only pistols can shoot with shields
(4)There are four types of ammunition, There are ammunition type icons in the lower right
corner of the weapon

At present, the new version has not been released 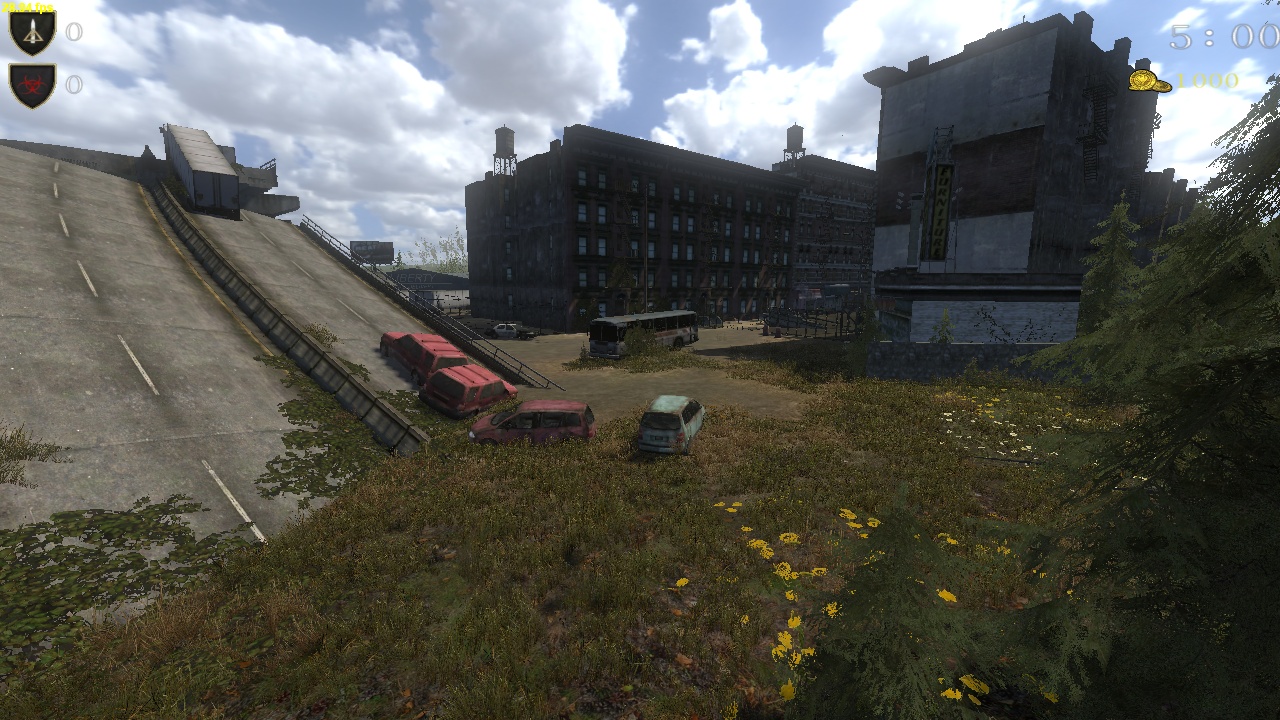 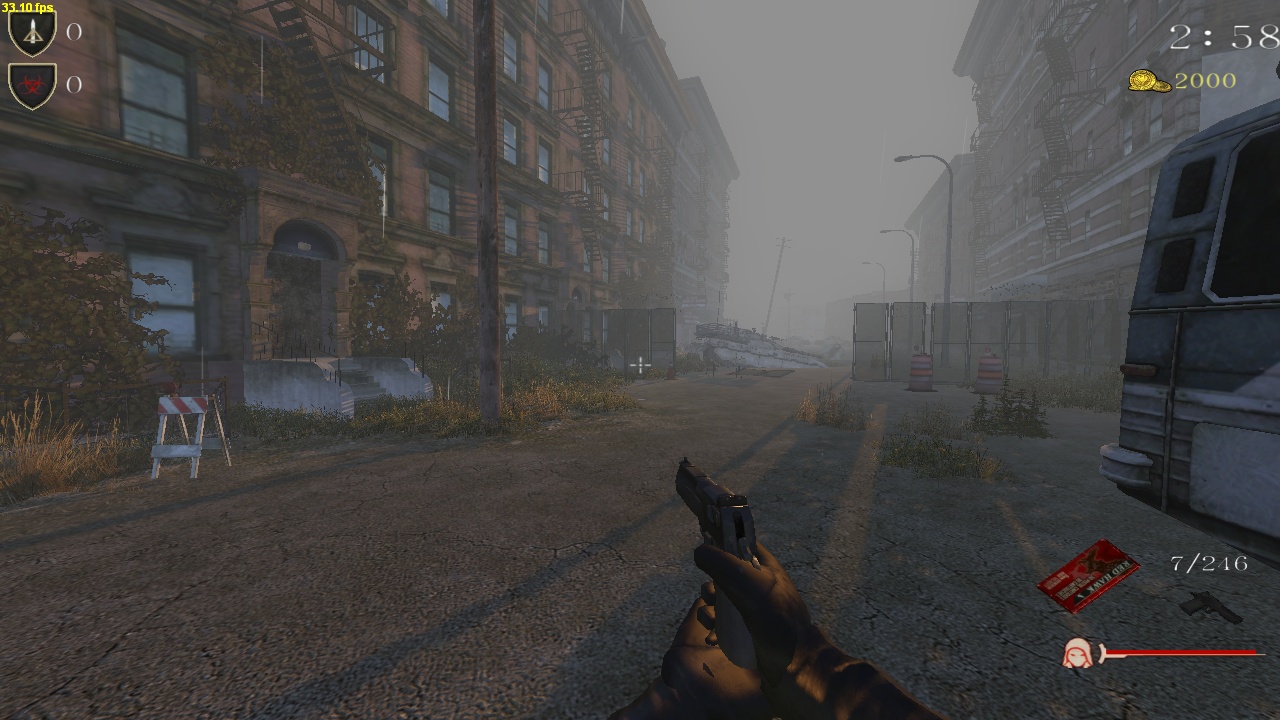 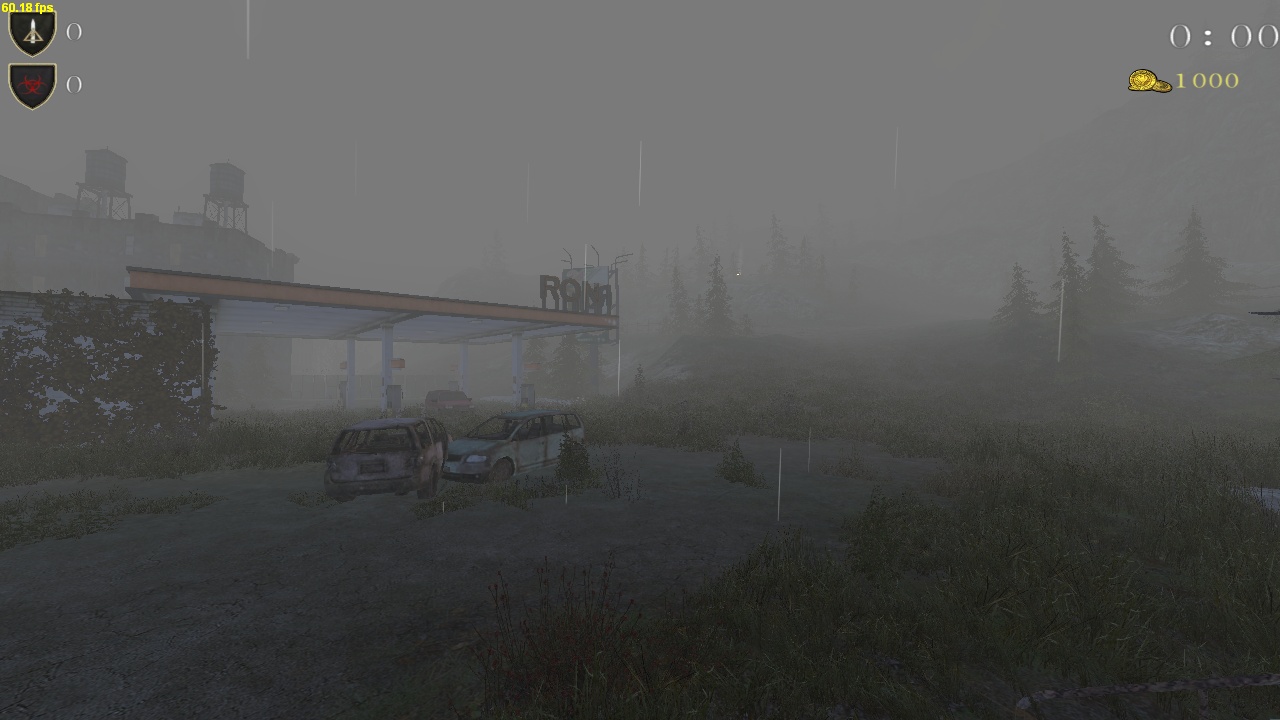 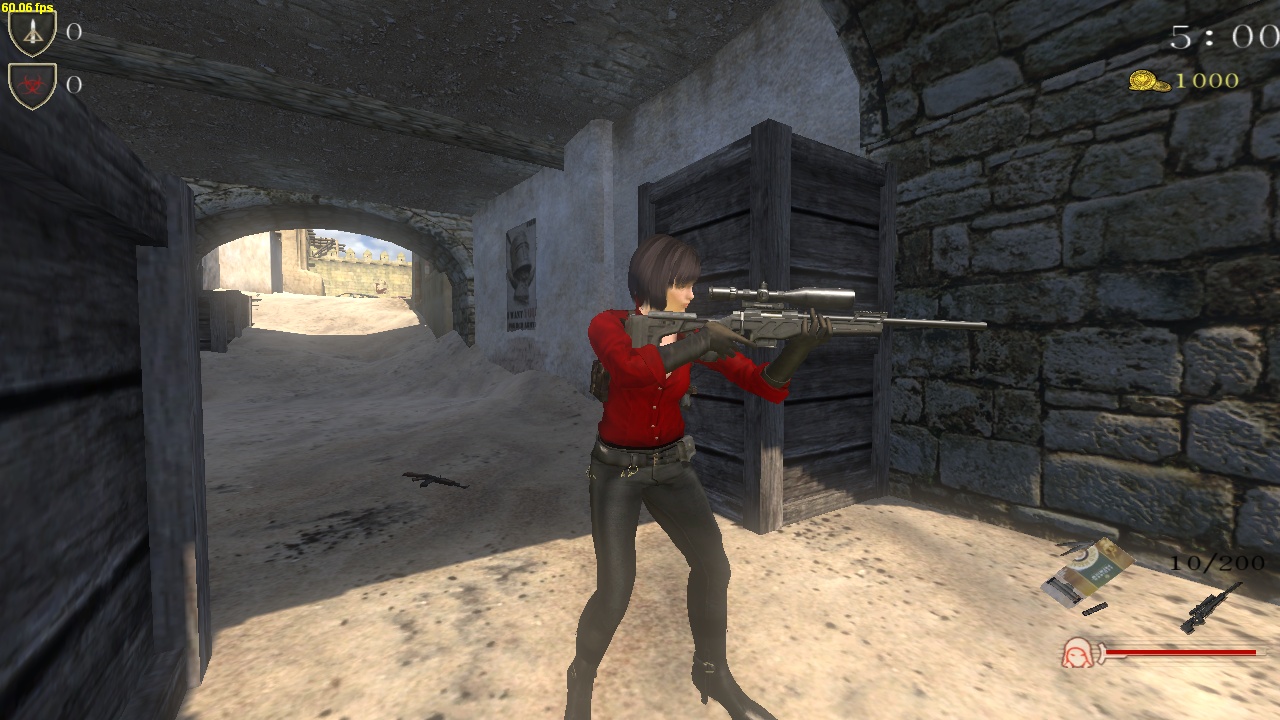 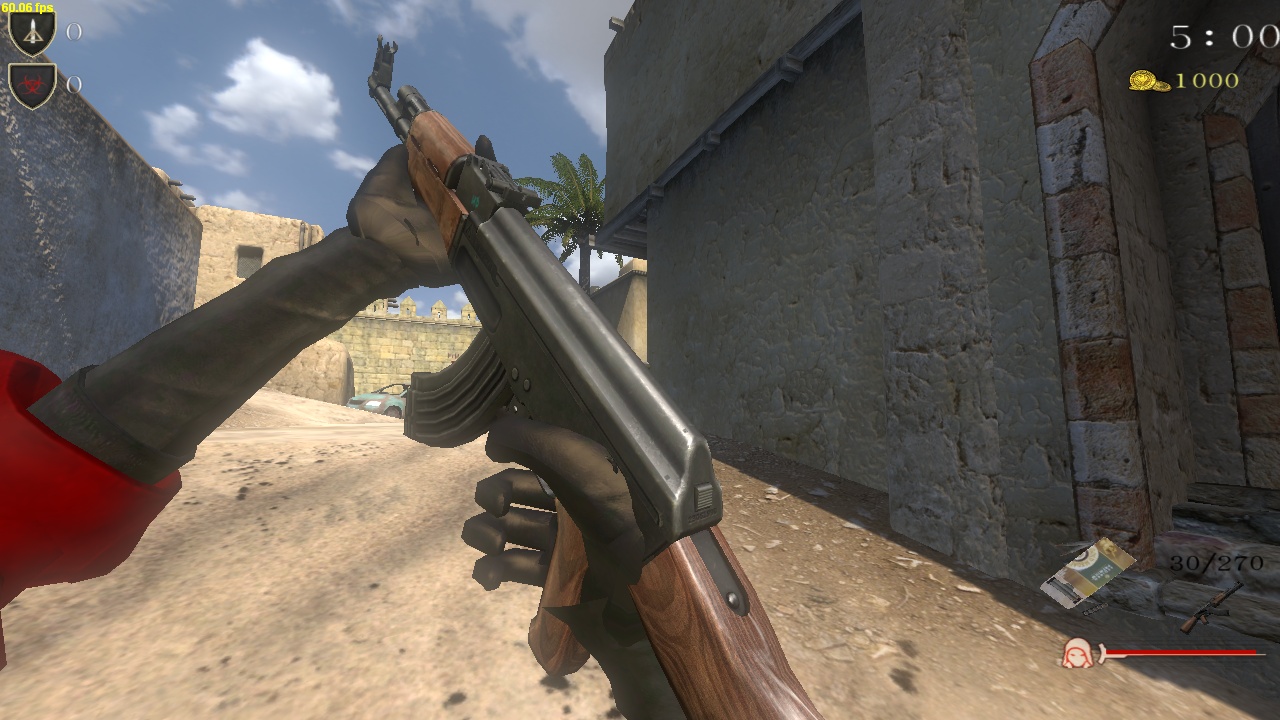 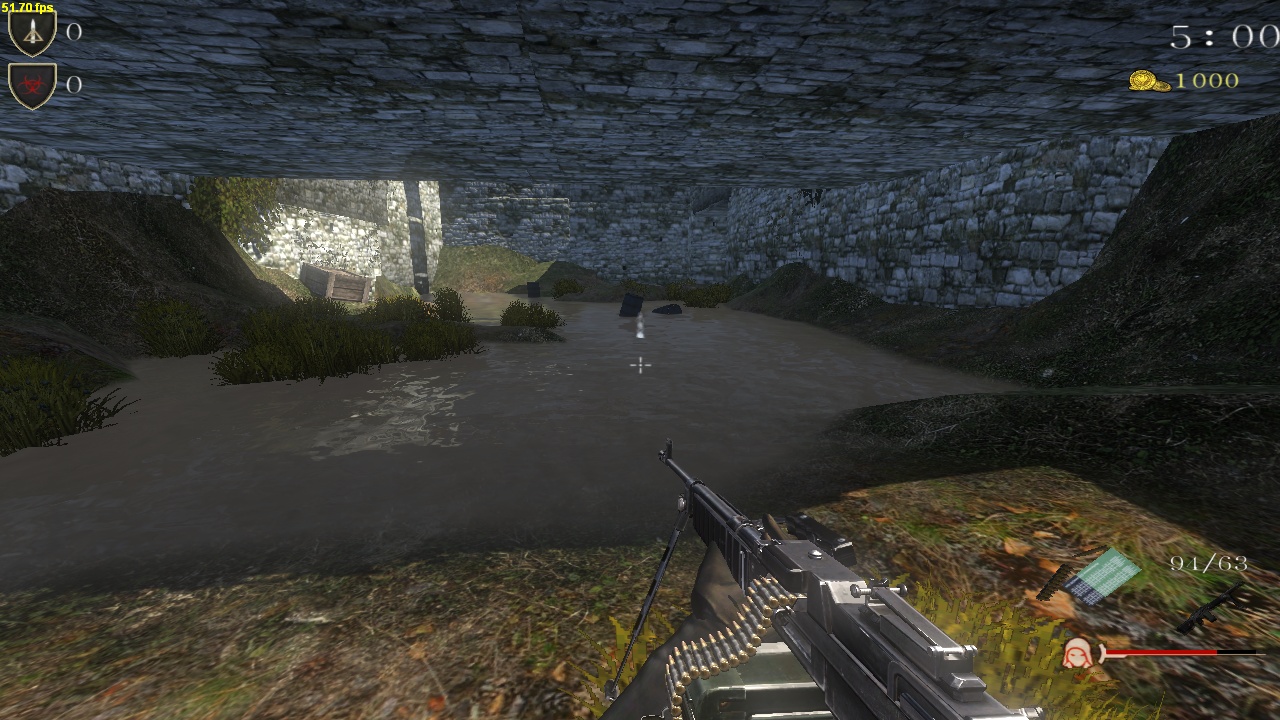 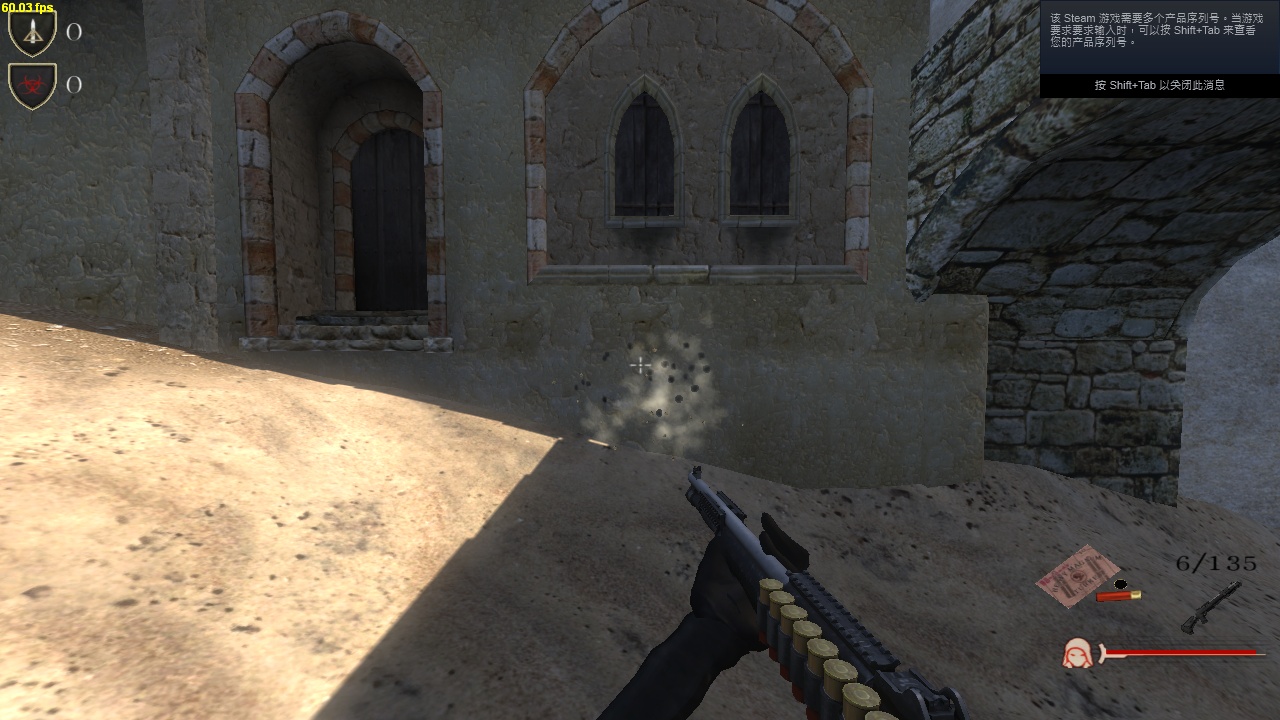 After several days of modification, NPS finally solved the problem of out of sync in the server

While I doubt you guys'll do it, it'd be neat to see a singleplayer portion someday.

There are no plans for singleplayer portion at present OvO

更新一下新版本的截图
Update the screenshot of the new version

The required game version number is 1.174

Due to the modification of the internal code structure in version 1.0, there are some basic problems in version 1.0 that are not found in version 0.9, but they have not been tested by the server. Today, after the server test, some problems are found, which are very serious and difficult to repair. NPs is trying to modify the problems. The single player game will not be affected by these problems. After the update, it will be updated in steam Creative Workshop MODB is unable to update at present because I accidentally quit the production group, so I have no way to edit the content. I have contacted MODB to see if I can solve this problem