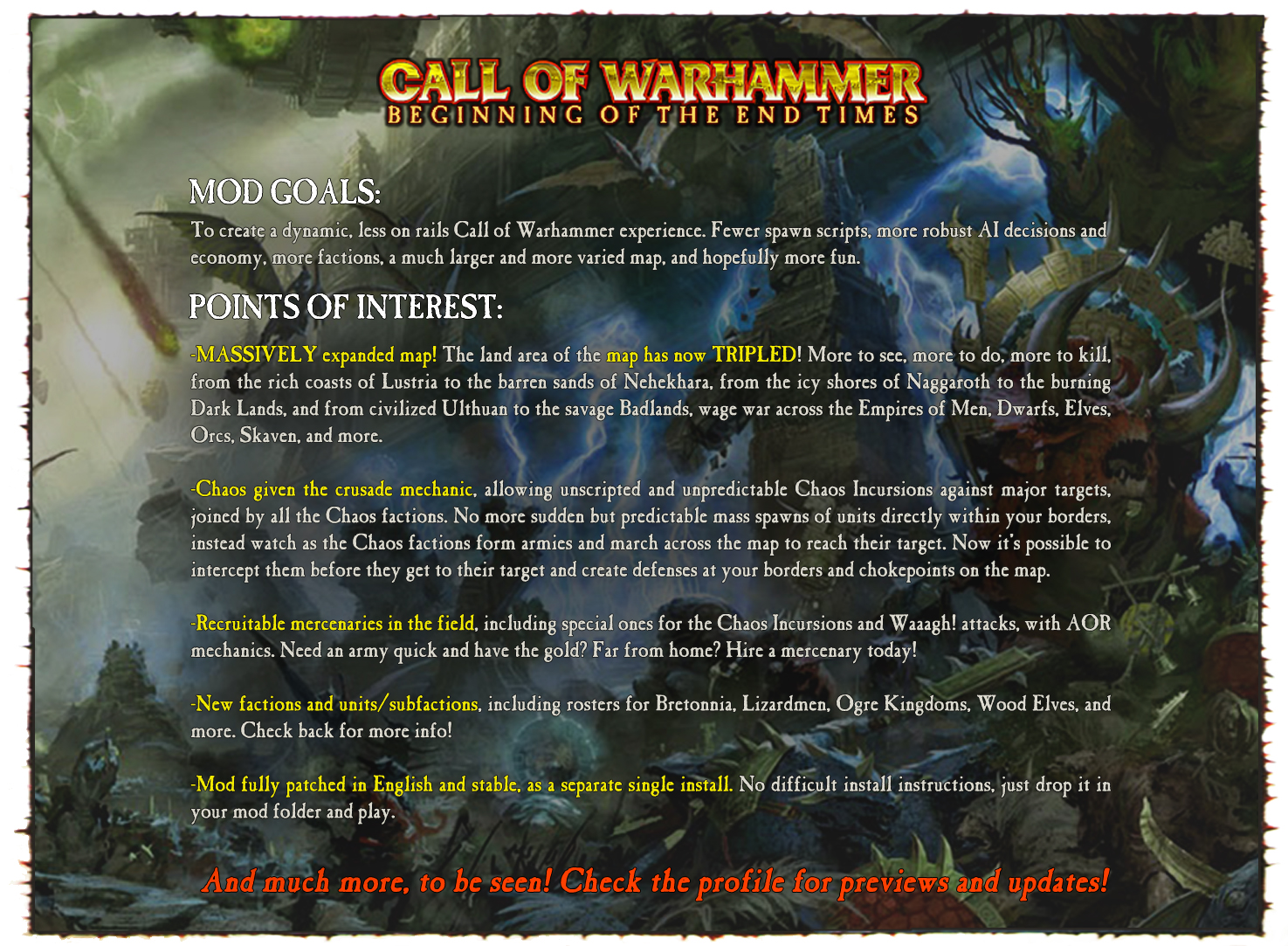 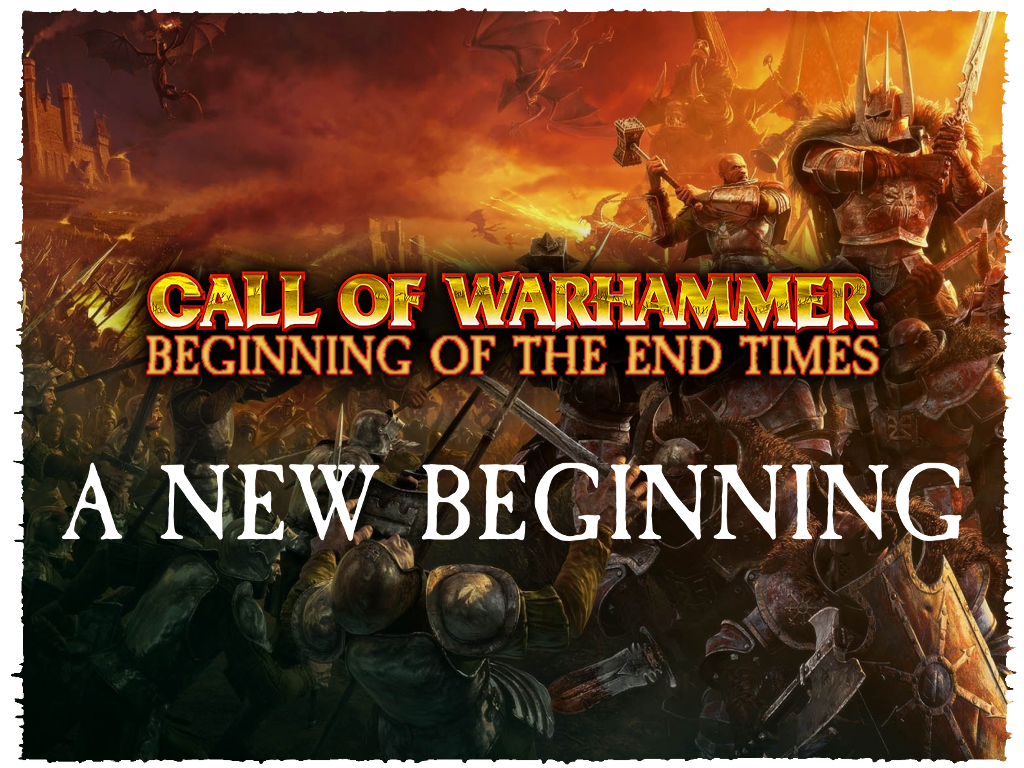 We know it has been quiet here for a long time. Development of a new version is going well and we are happy to announce that a version 3.0 is on the horizon.
There is no ETA, it will be shipped when it's done. But in case it comforts you: There is more work behind than ahead of us.
Take this as a promise that BoTET has not been abandoned and there is more to come!

Version 3.0 will be a massive update that will not turn the mod on its head, but rather add more of what people liked, fix the bugs & quirks and optimize the campaign experience as much as possible. In many ways, the focus is on polishing existing content.

Let's get right to the meat and potatoes of the upcoming version. You can expect:

A brief rundown of some other features: 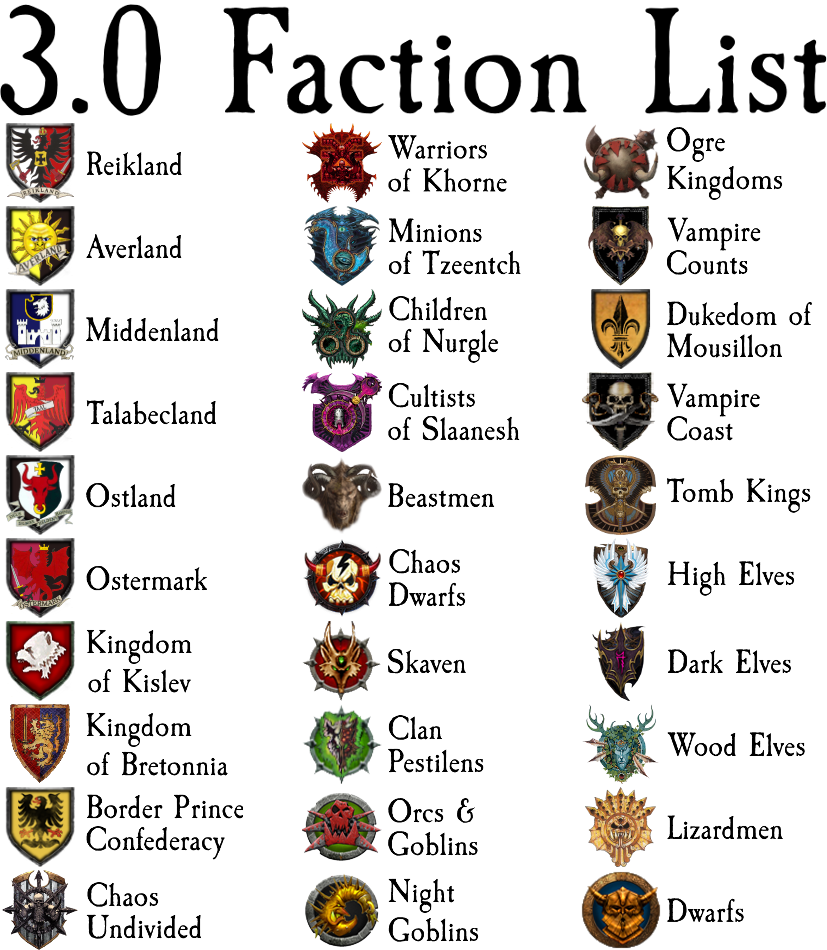 And now for some preview screenshots. The Discord people will have already seen some of those.

New units (just a selection, NOT a complete list): 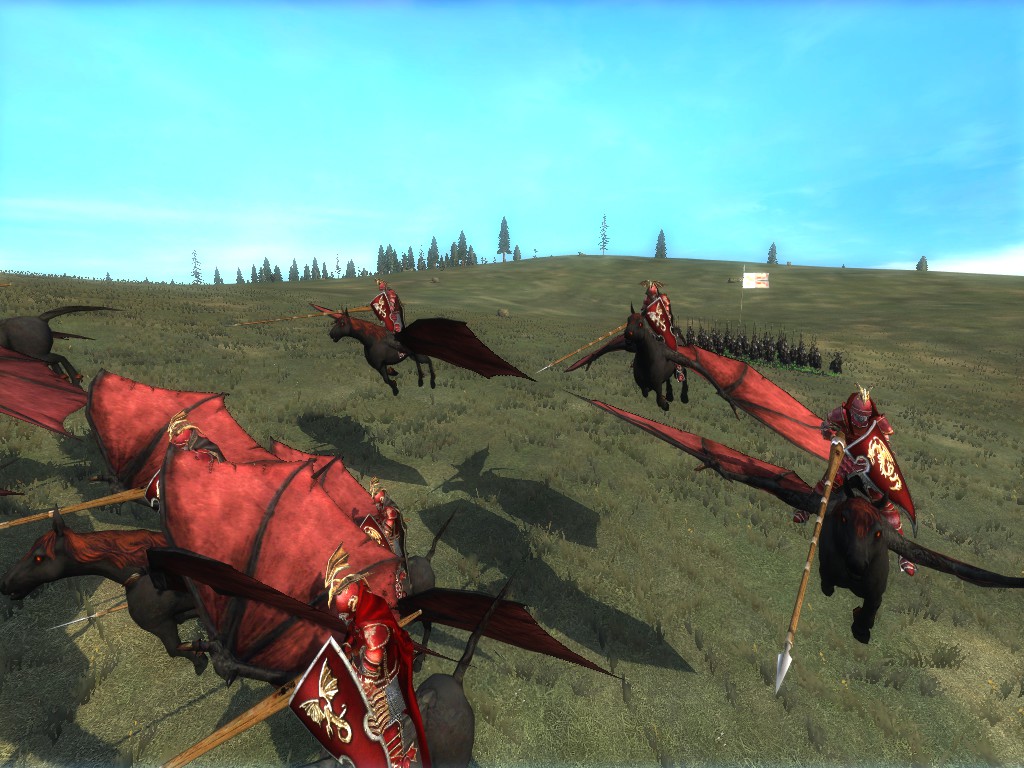 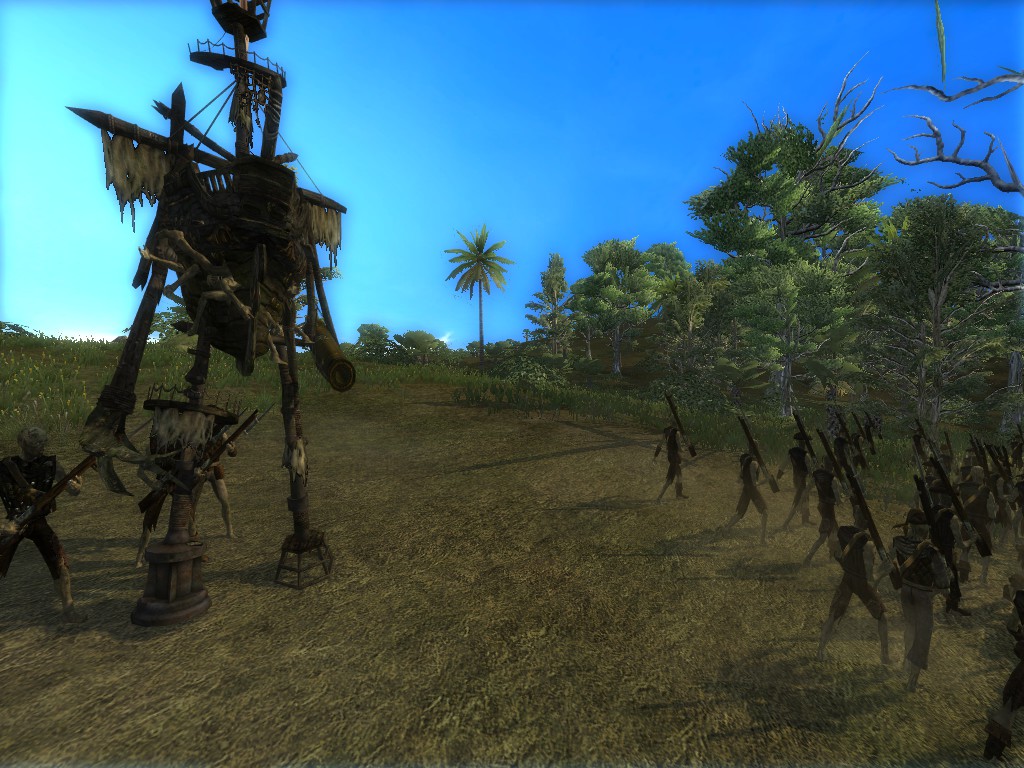 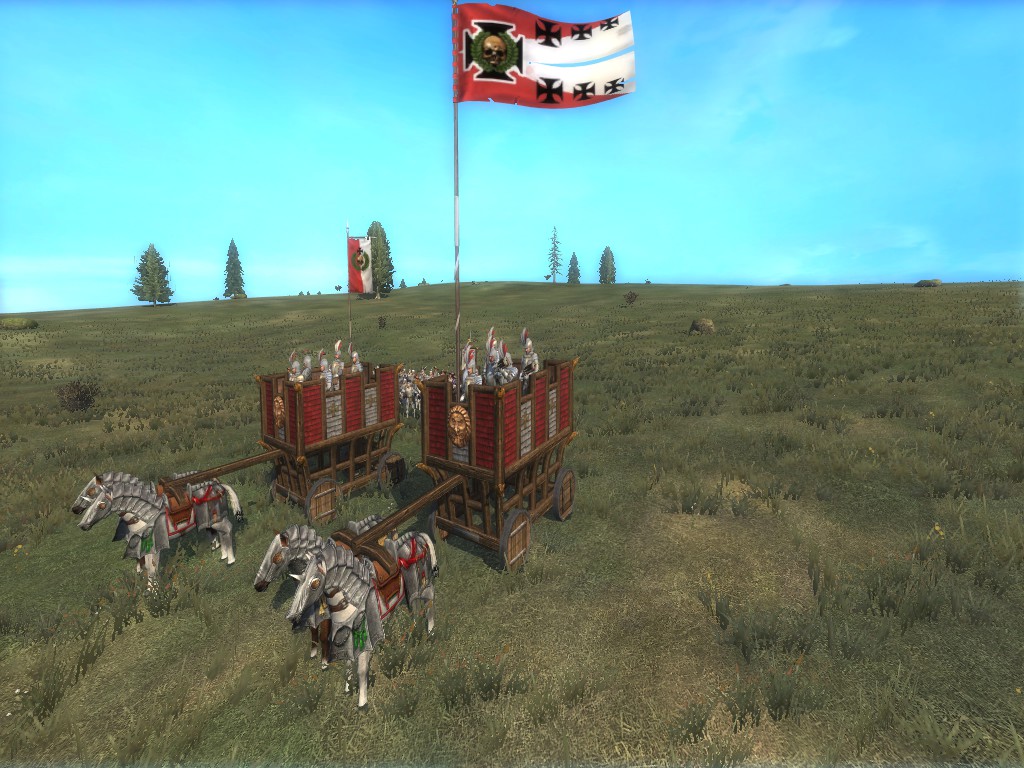 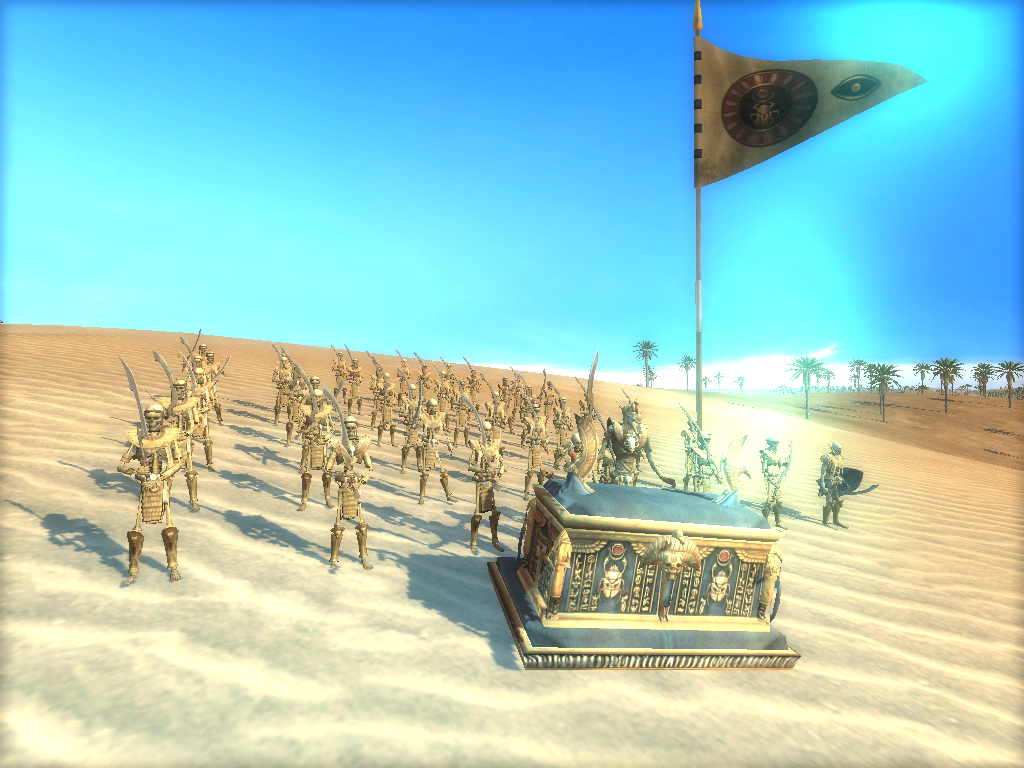 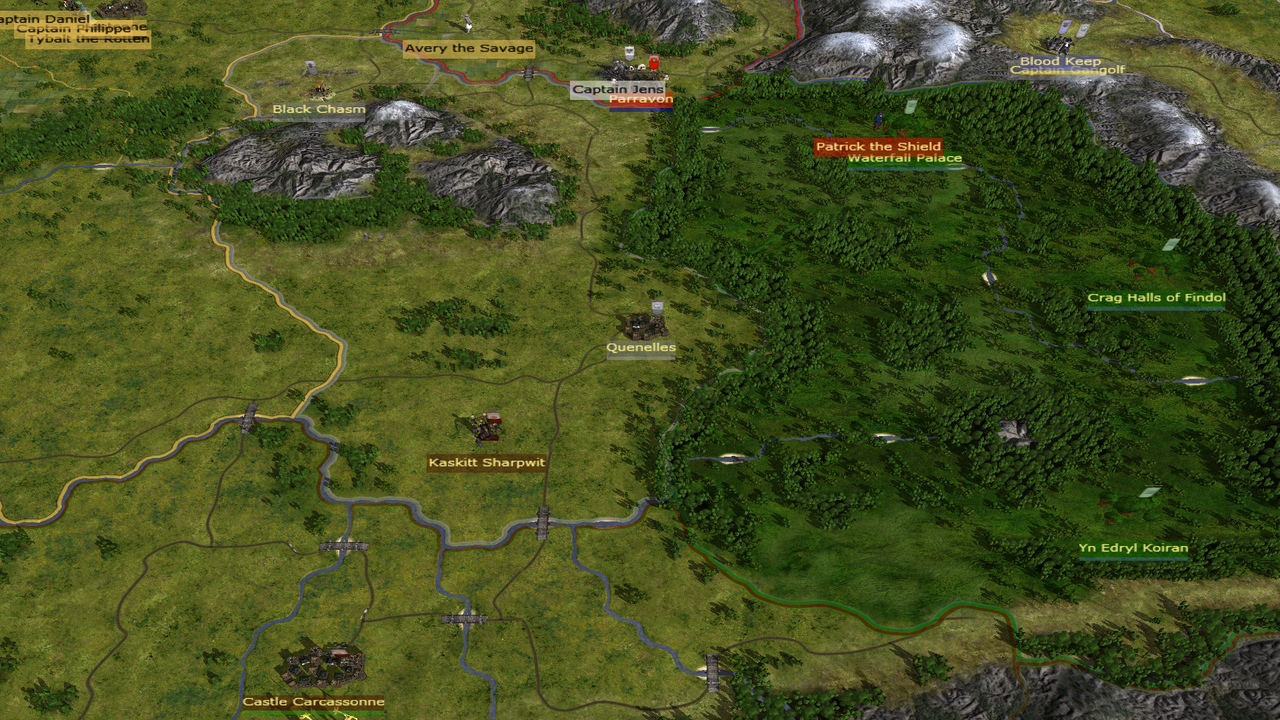 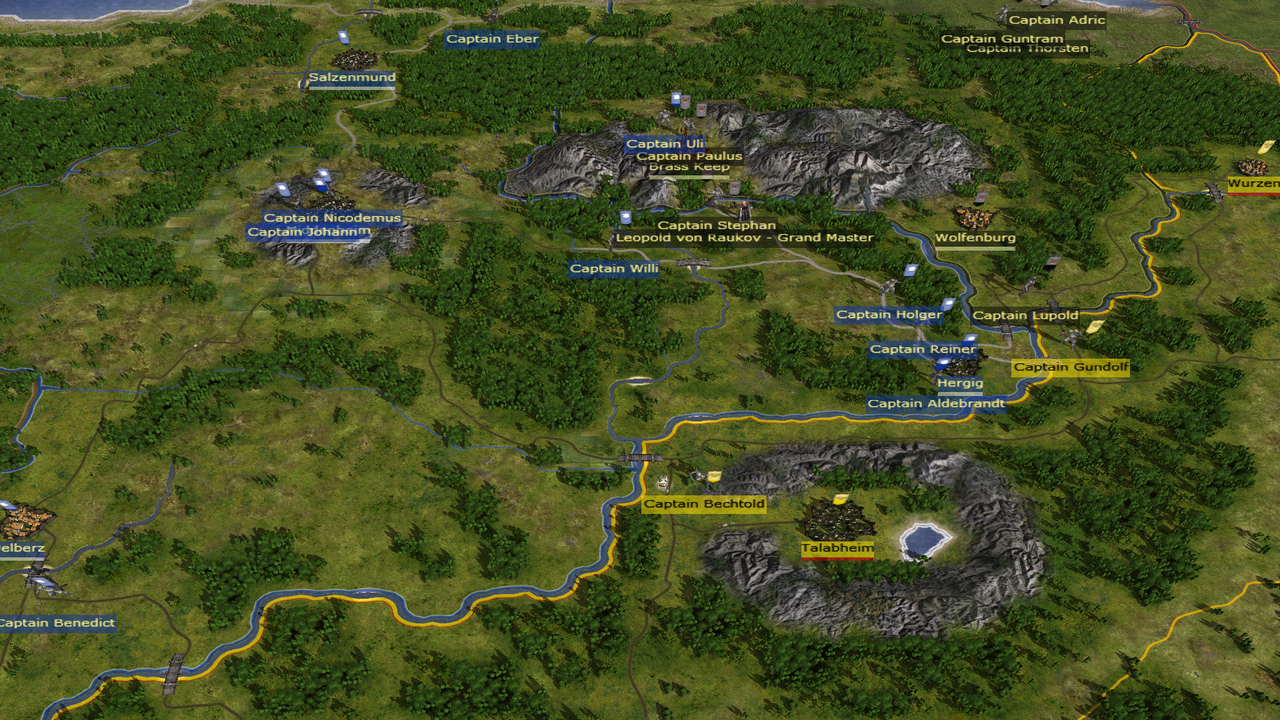 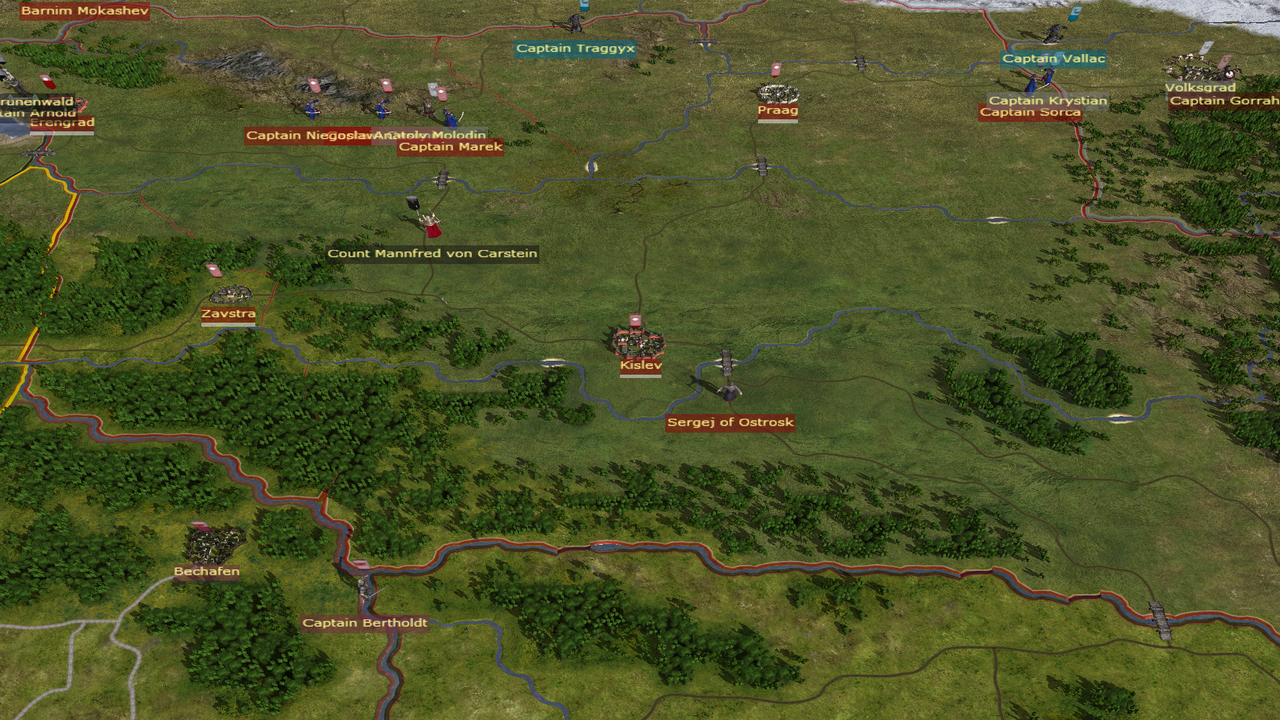 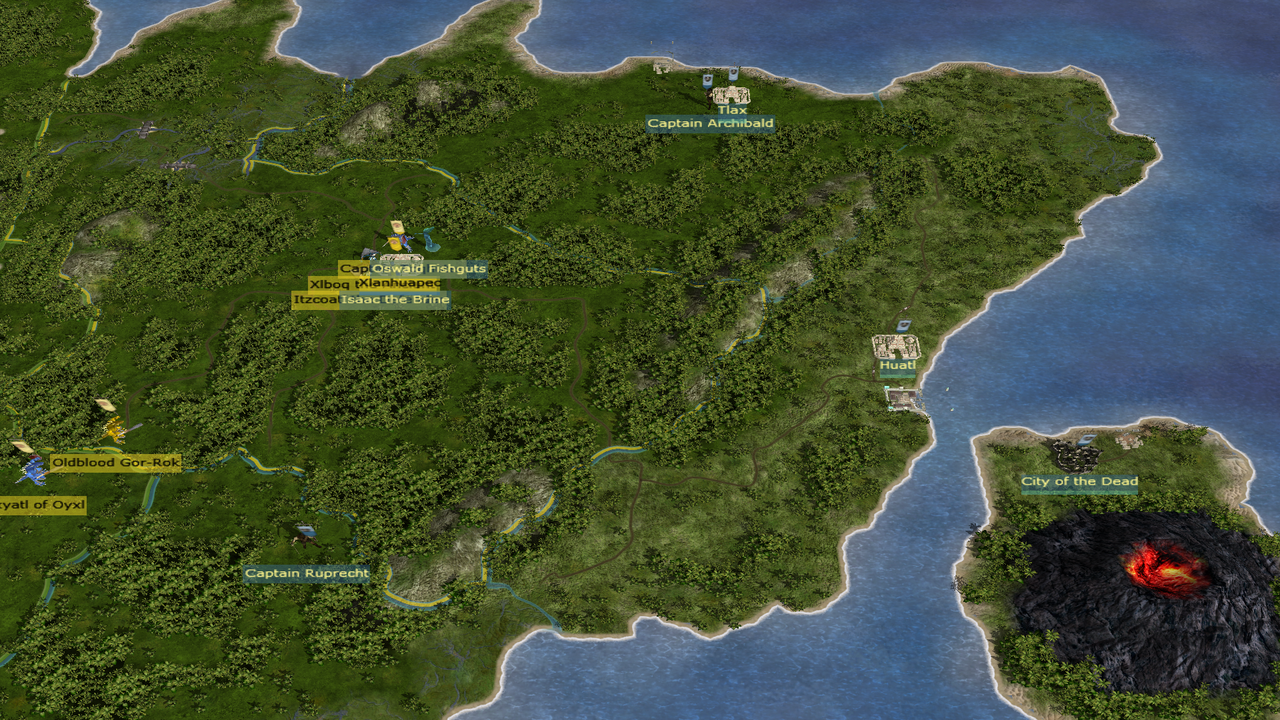 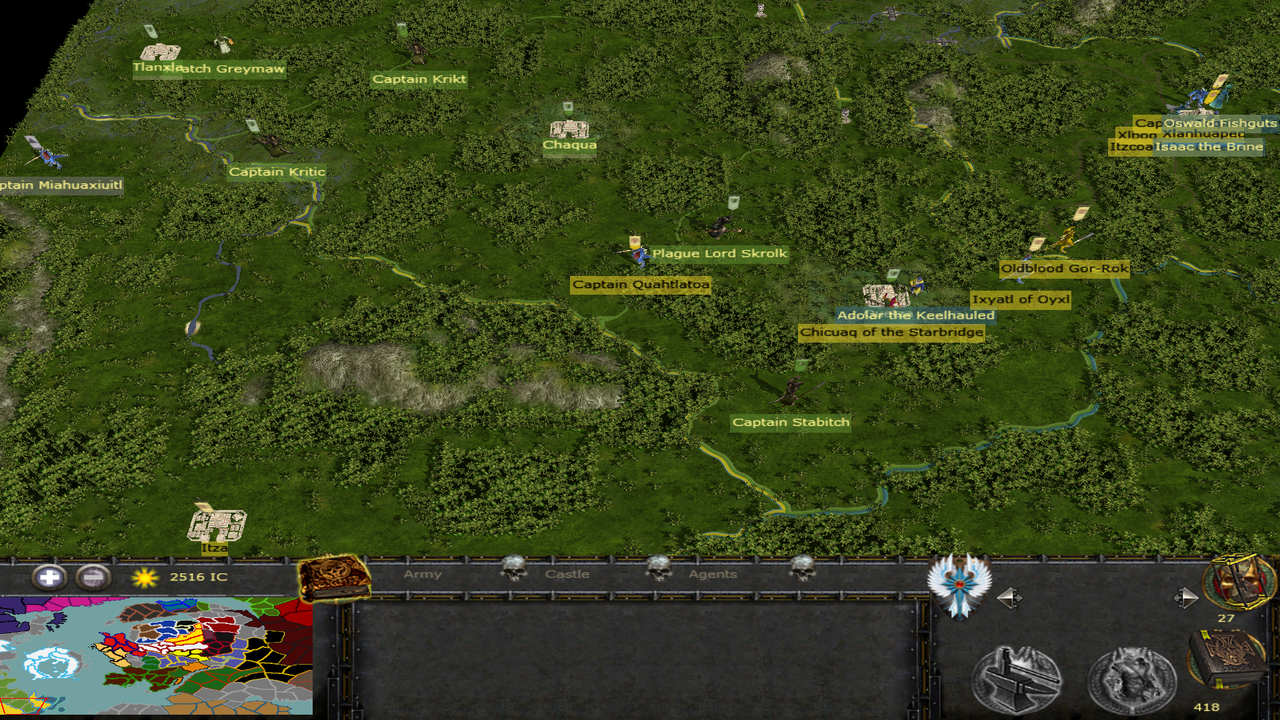 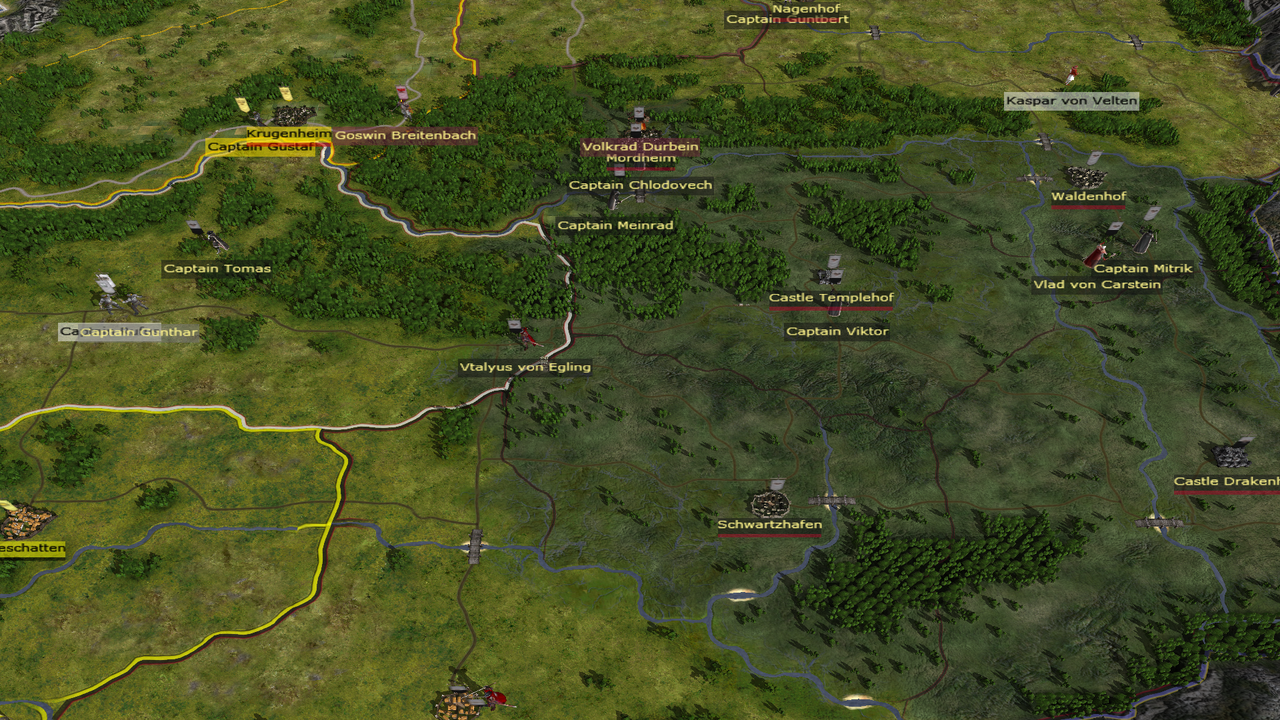 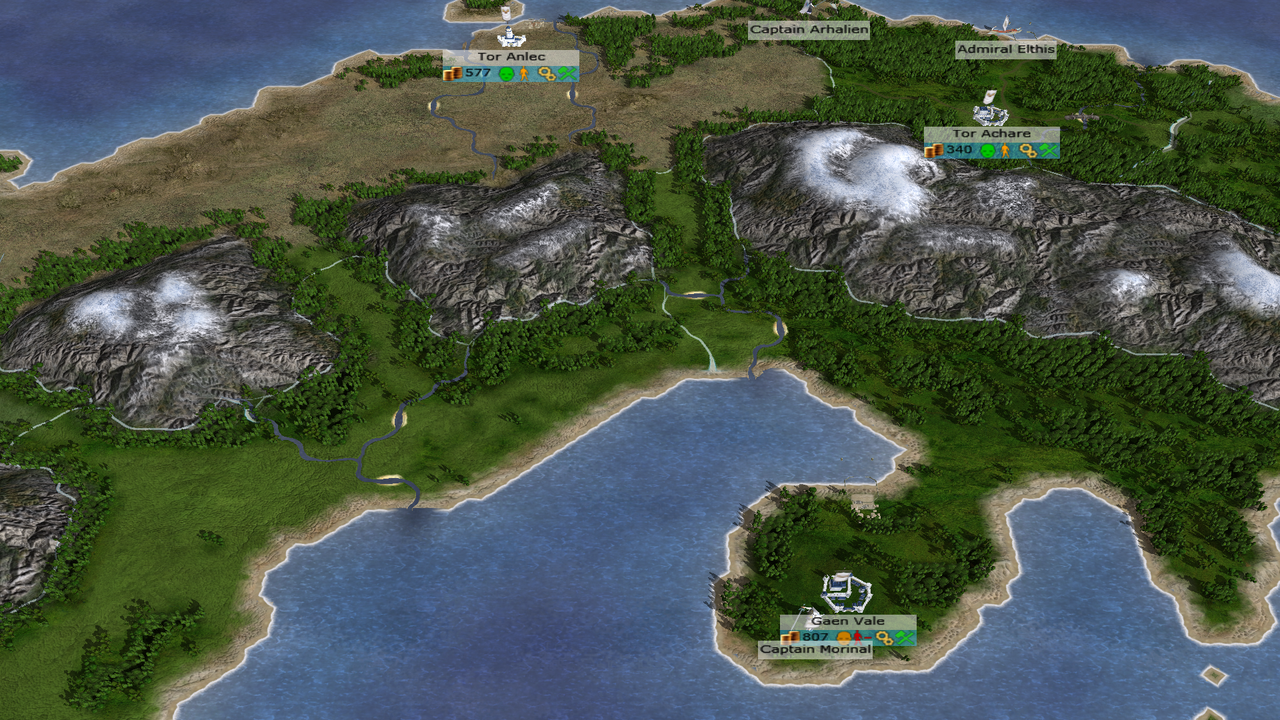 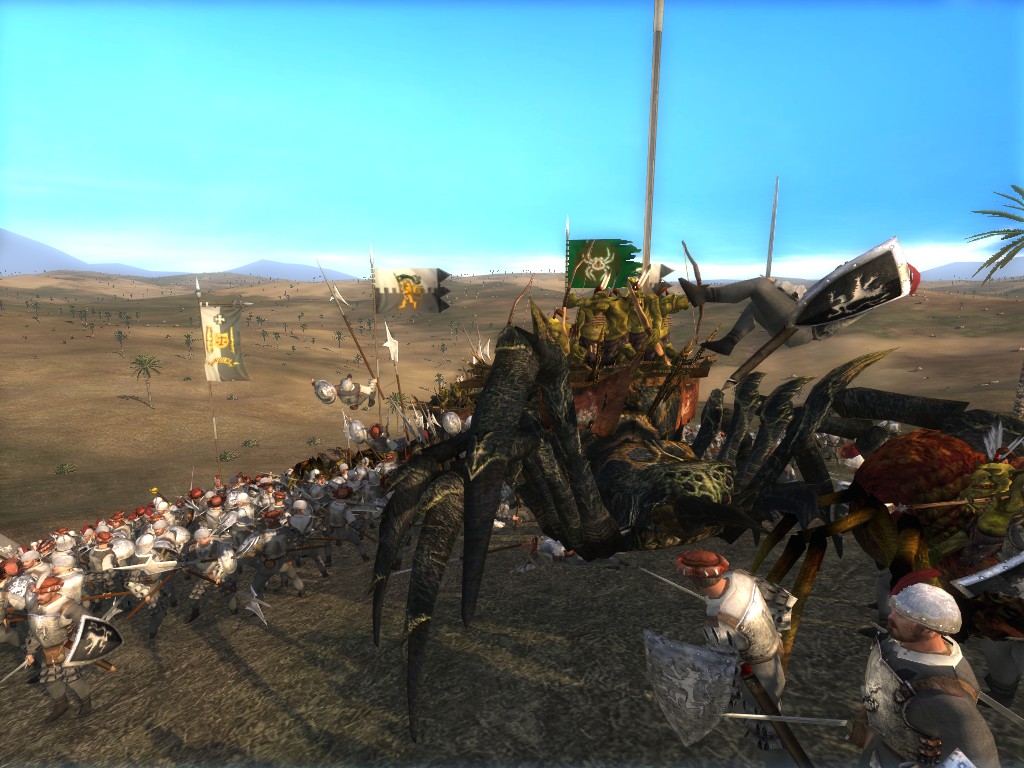 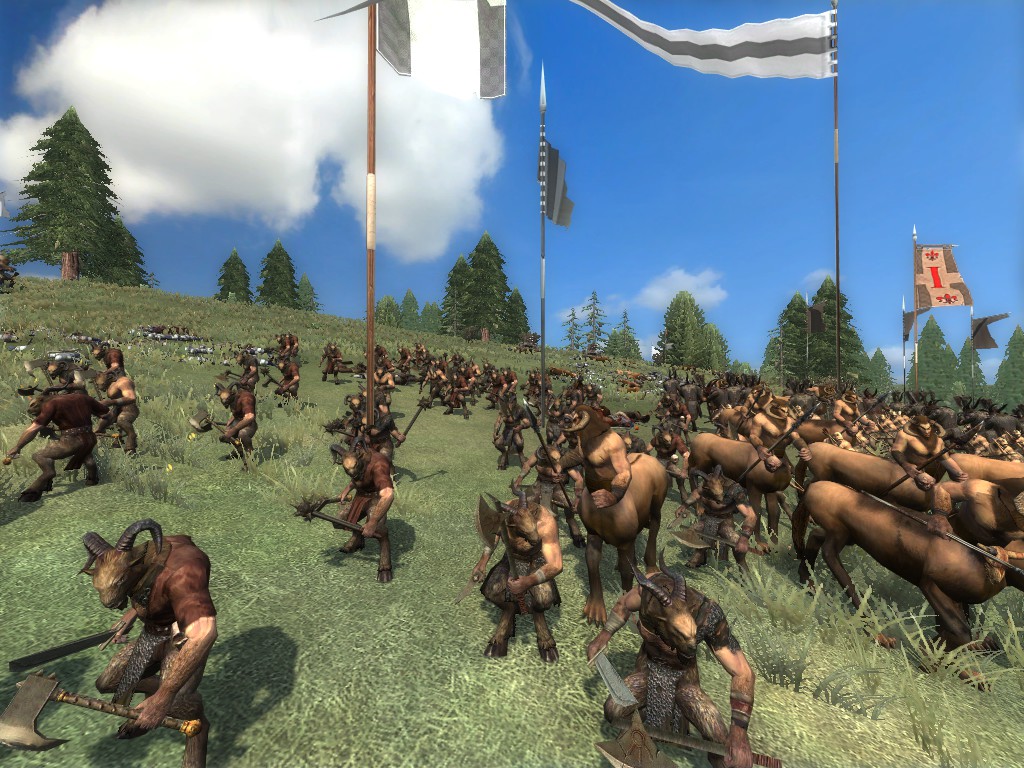 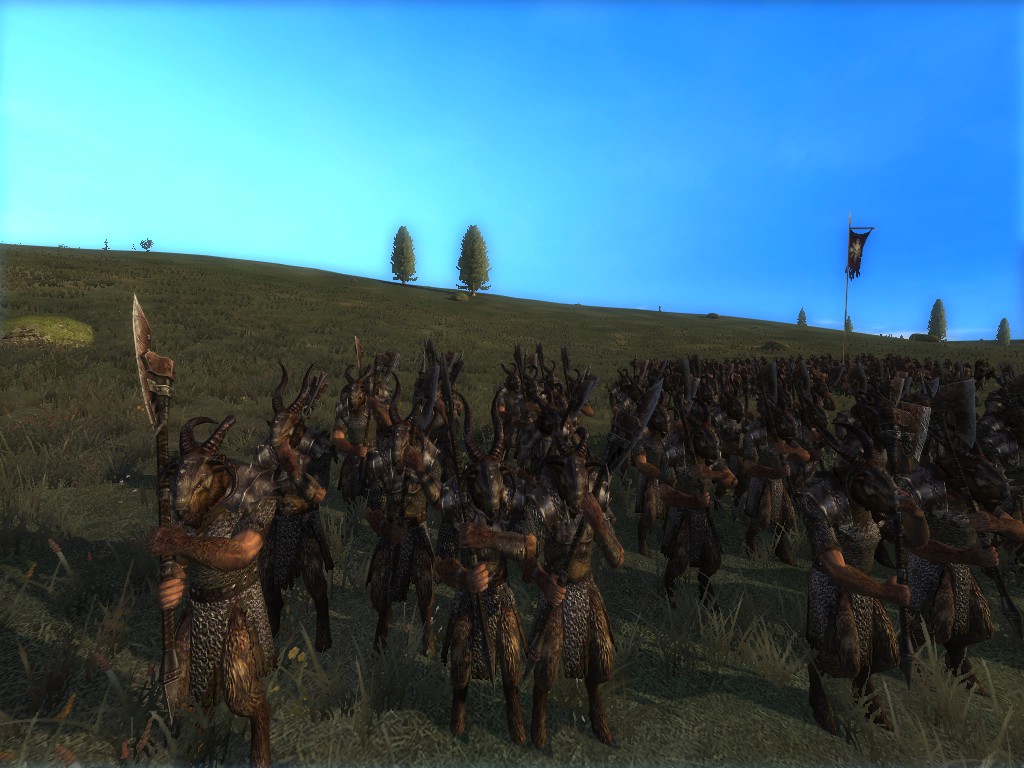 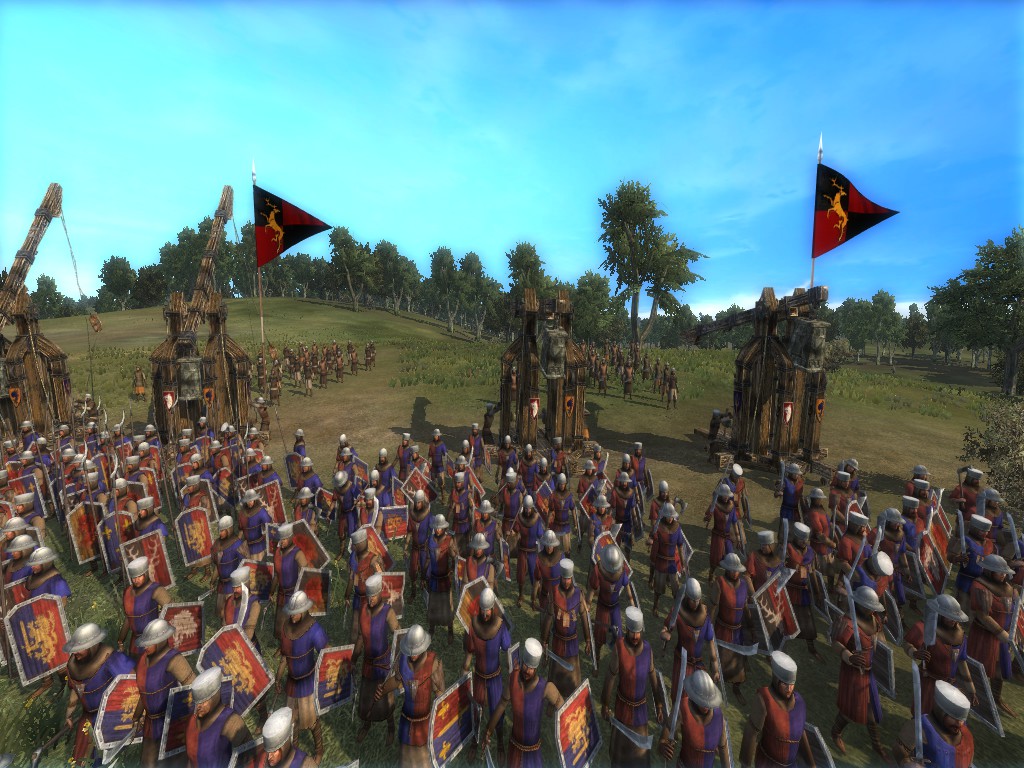 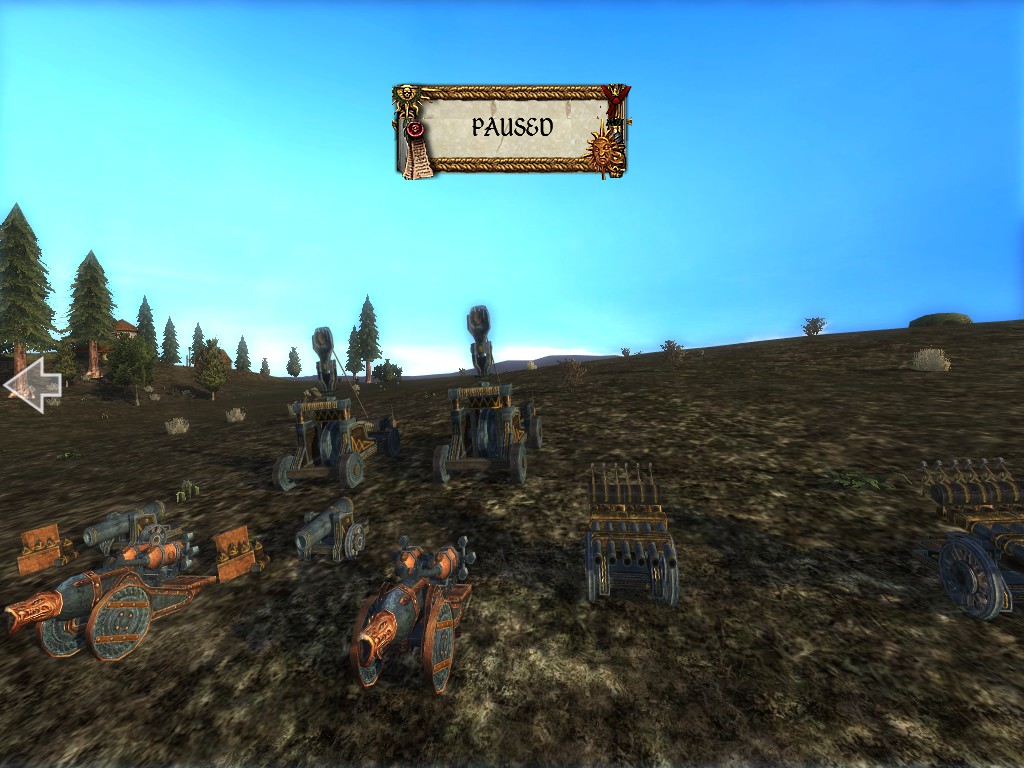 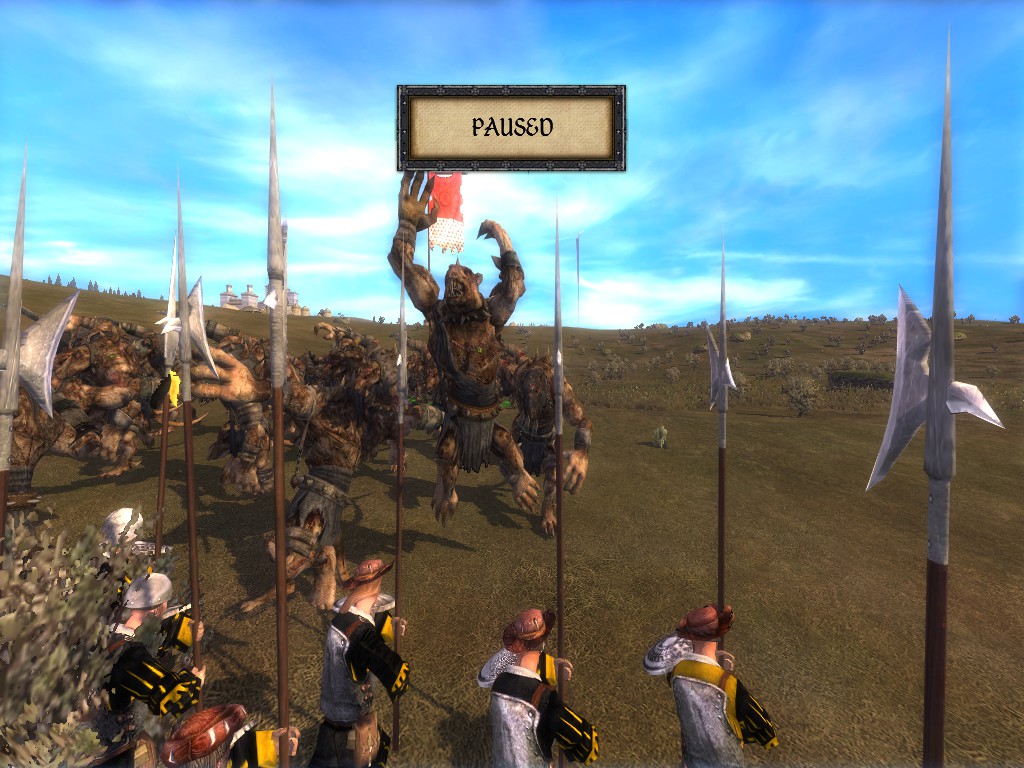 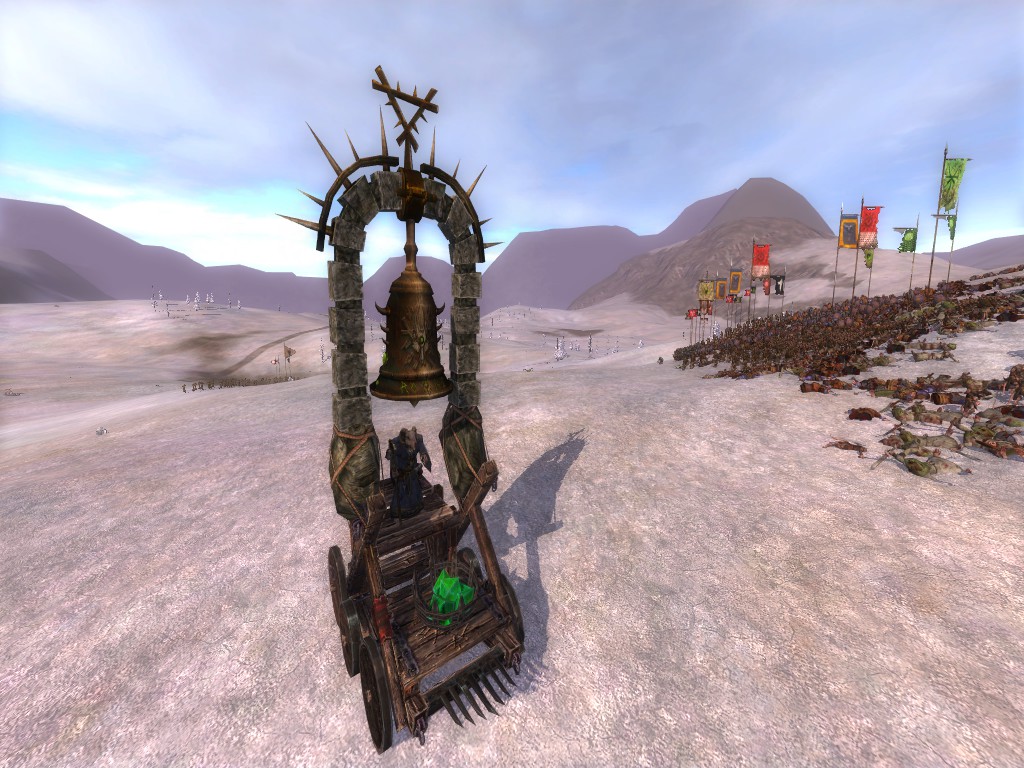 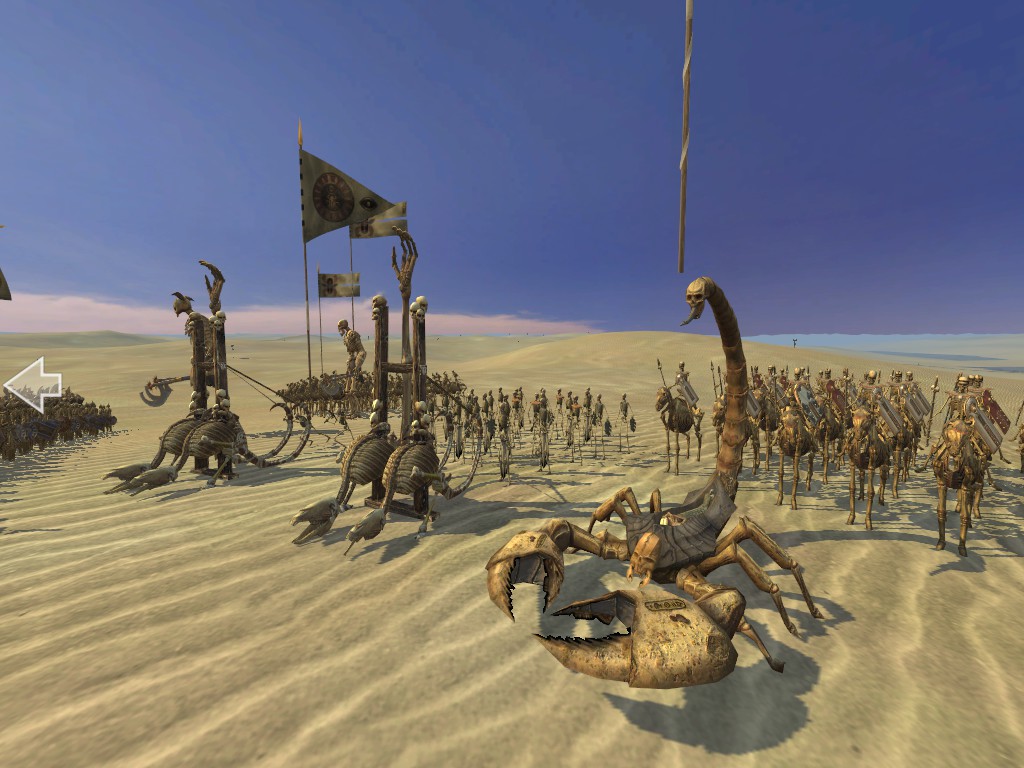 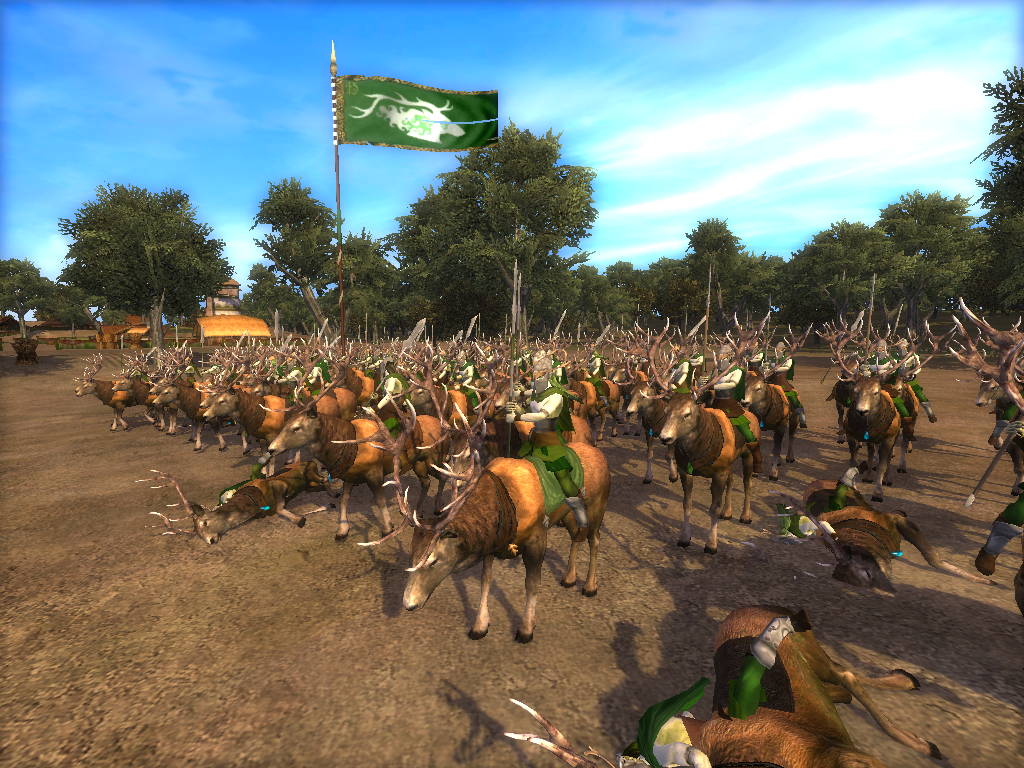 And finally, we'd like to invite you to join our Discord where you'll find many like-minded people to talk about the mod or have a chat with the developers:

(The version we currently host on Discord is NOT the promised version 3.0. However, it is more stable than the version hosted here on moddb and includes some of the new units)

How to install Beginning of The End Times for Medieval II Total War with Kingdoms expansion.

For being an "indie game", Forge of Realms has very little "game" in it. This is primarily a tool to allow hobbyists and Dungeon Masters to dynamically...

Enjoy, its still a beta so don't suspect a totally finished product but compared with 1.01 you all should be happy with the progress.

This minimod will install an icon in your Warhammer's mod now, showed in the preview pic & one animated cursor for loading's processes. The cursor is...

Beginning of The End Times 1.5+ Discord release from Summer 2018

Here you guys go, still in beta so lot left to add and finish up. But compared to 1.01 you guys should be happy with the progress.

i have a question where is stirland nordlord and why are there less specific units en locaties then before?

Good sire, when will you add up Cathay Empire?

I'm loving this mod , but the settlements need a serious work.

This mod to me is better than the warhammer games !

I love this mod , and I would love to see pikemen units for the empire and other factions as well , they would fit right in with all the larger units.

Do Ogre Kingdoms and Orcs share the same religion called "WAAAGH" I'm currently playing O.K and I keep destroying Gork and Mork shrines because it might affect my influence. Replies?

Beginning of The End Times Team

Excellent mod. Can't wait to see what the devs will do next!

Single & Multiplayer
Tags
Embed Buttons
Link to Call of Warhammer: Beginning of The End Times by selecting a button and using the embed code provided more...