Welcome to Age of Arthur!! Set in the time of the Dark Ages, this mod encompass the right balance of historical realism and light fantasy. Journey 150 years before the events of Brytenwalda, a time when Saxon hordes have arrived in England. See a world lost in transition, moving from a time of Rome to a new world ruled by war and chaos. 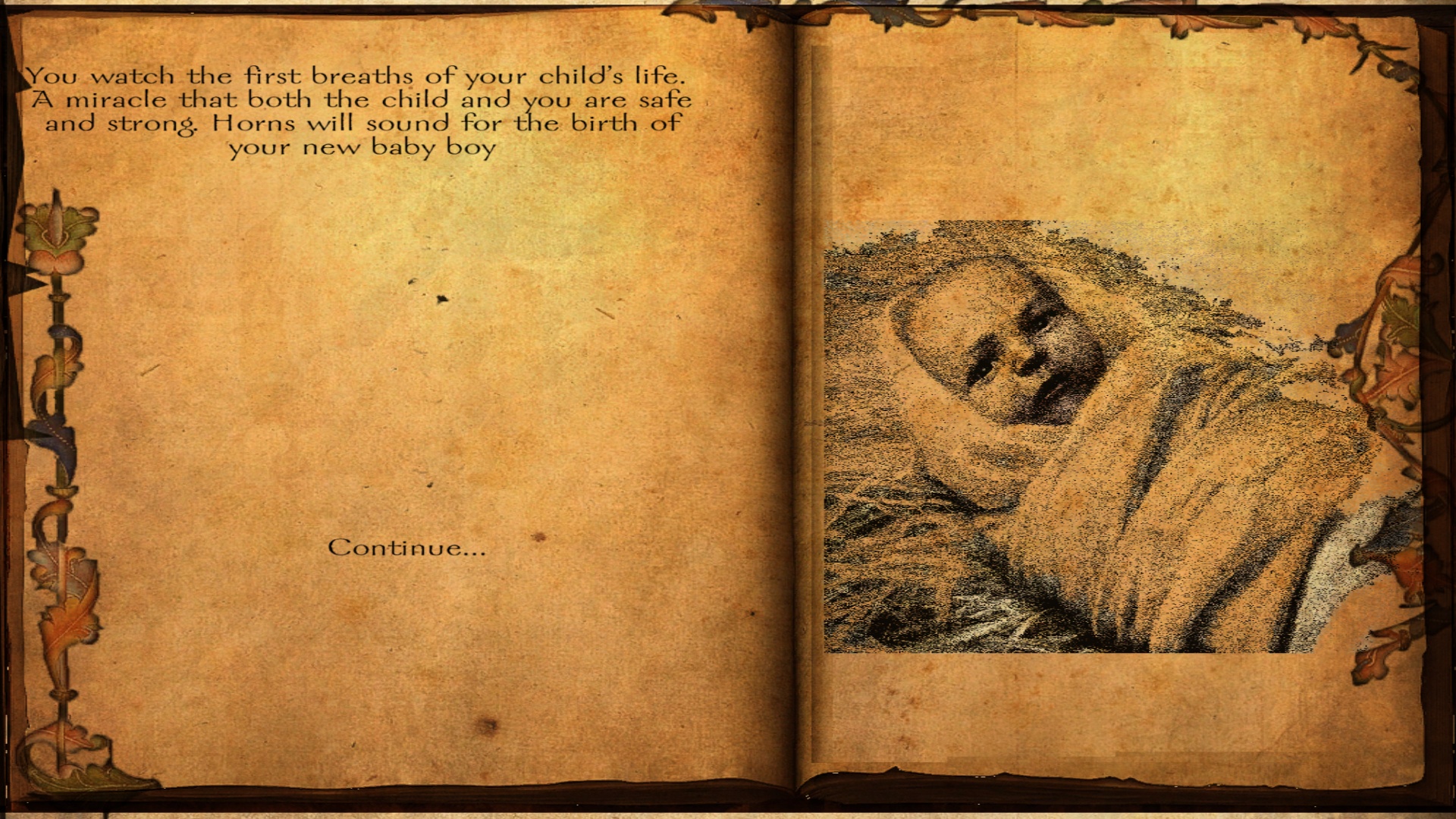 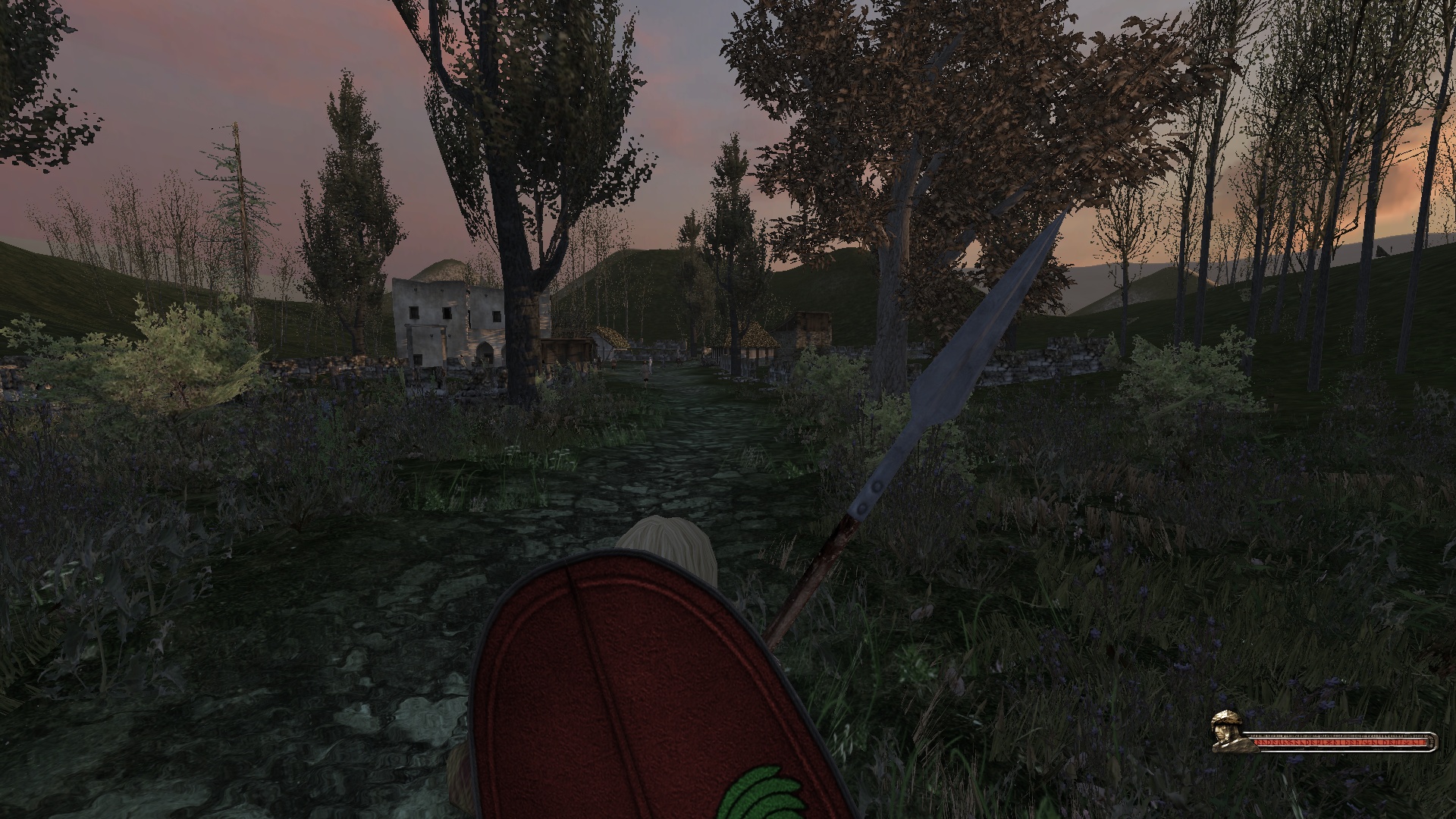 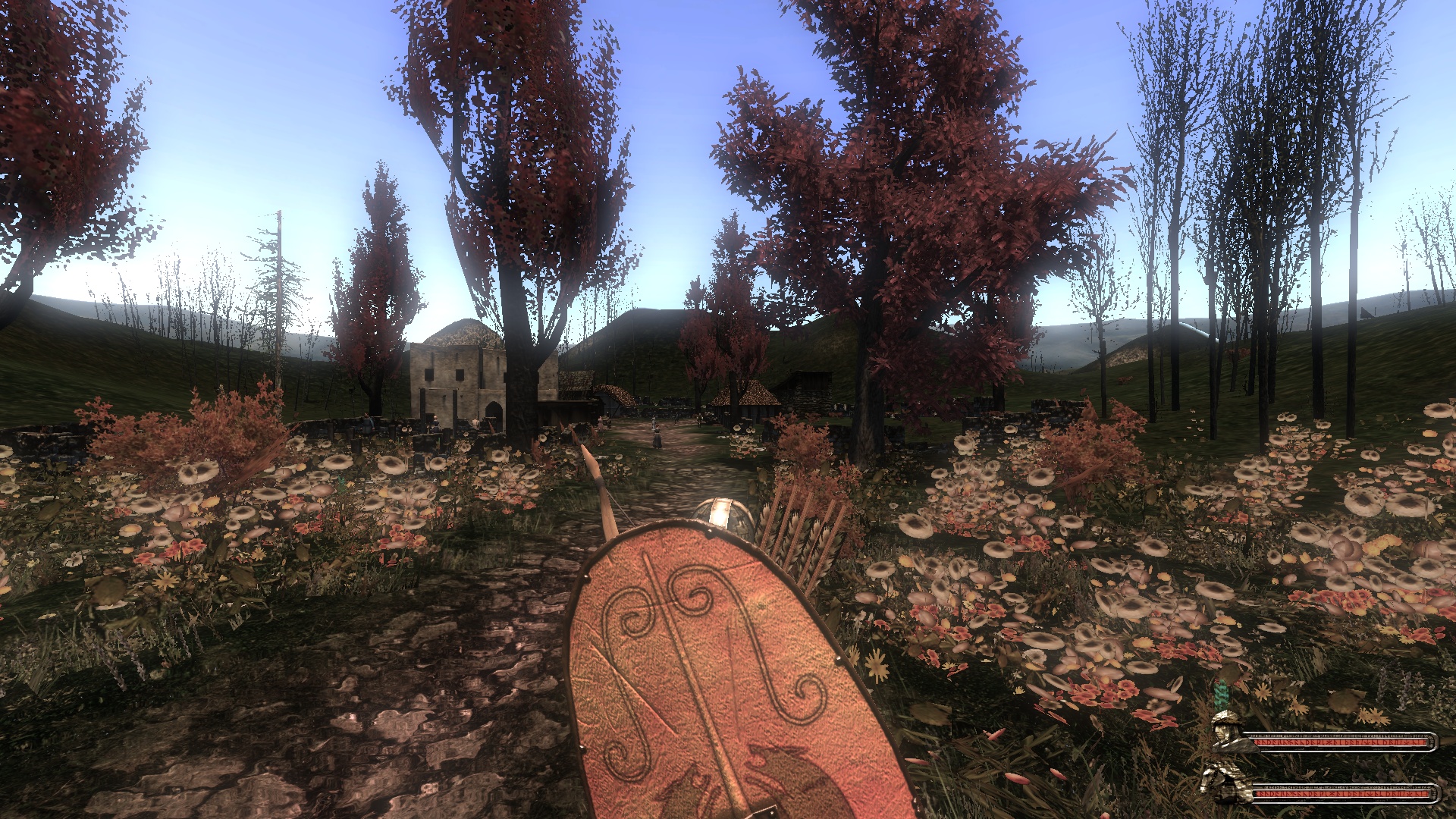 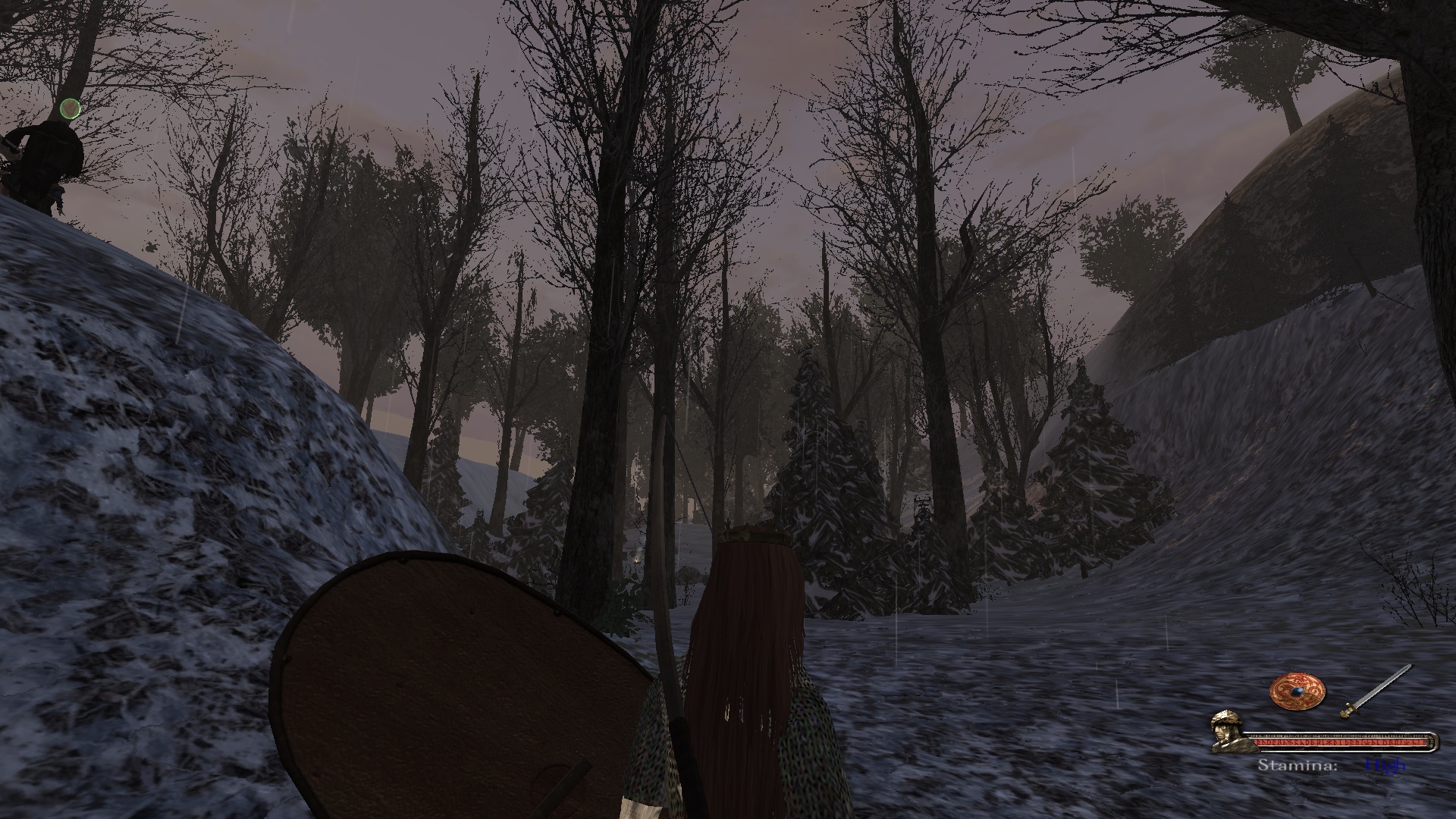 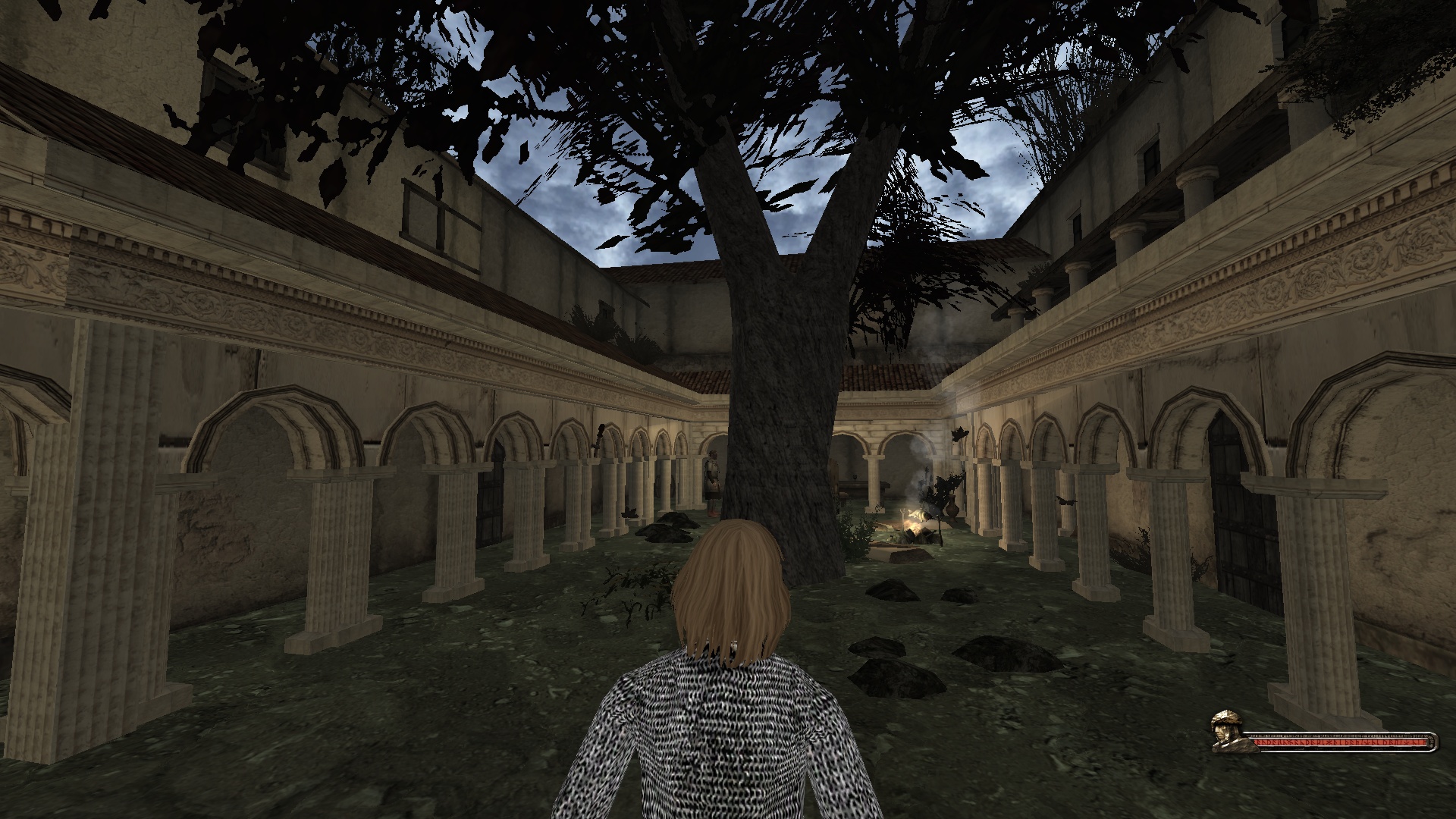 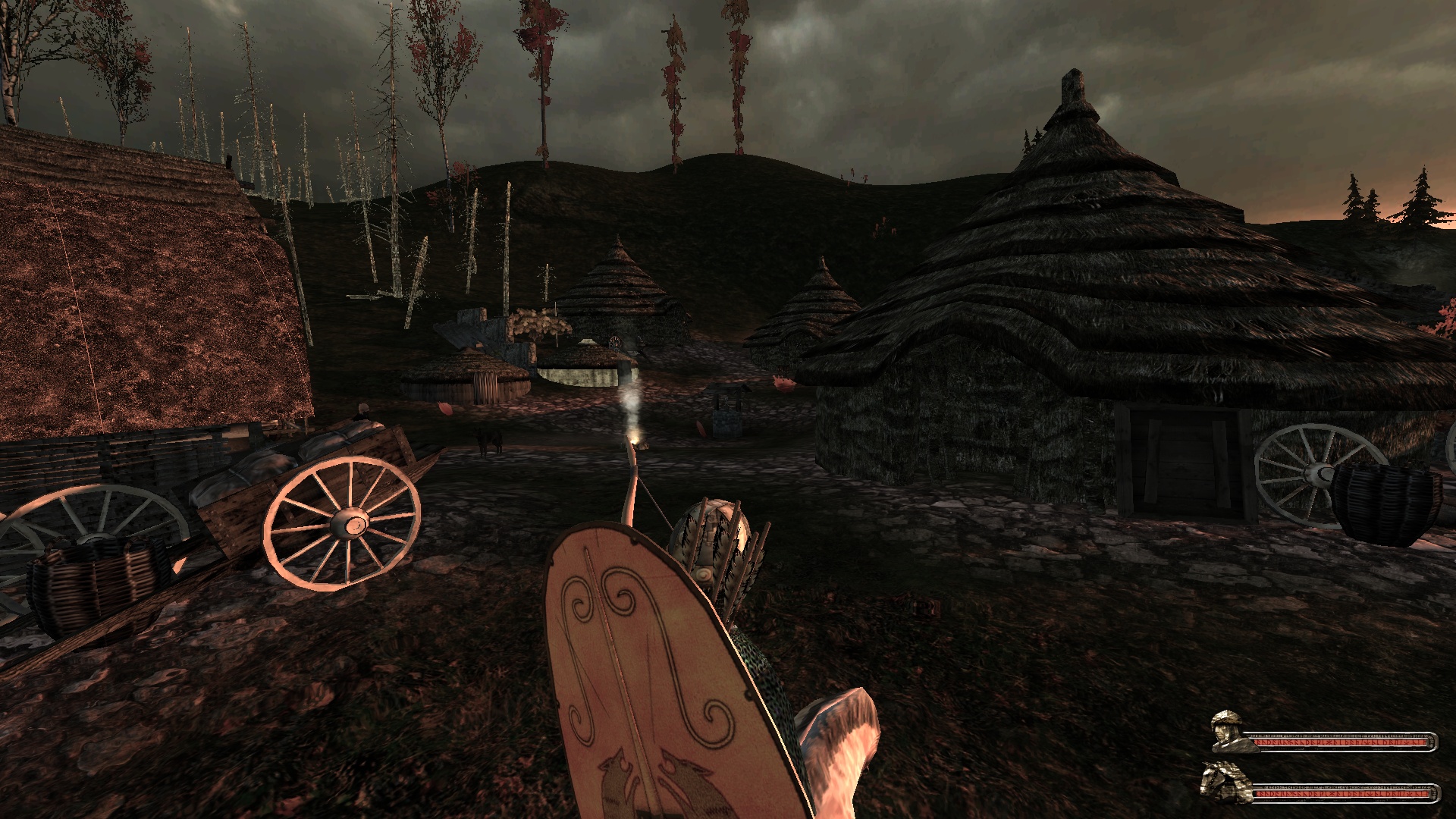 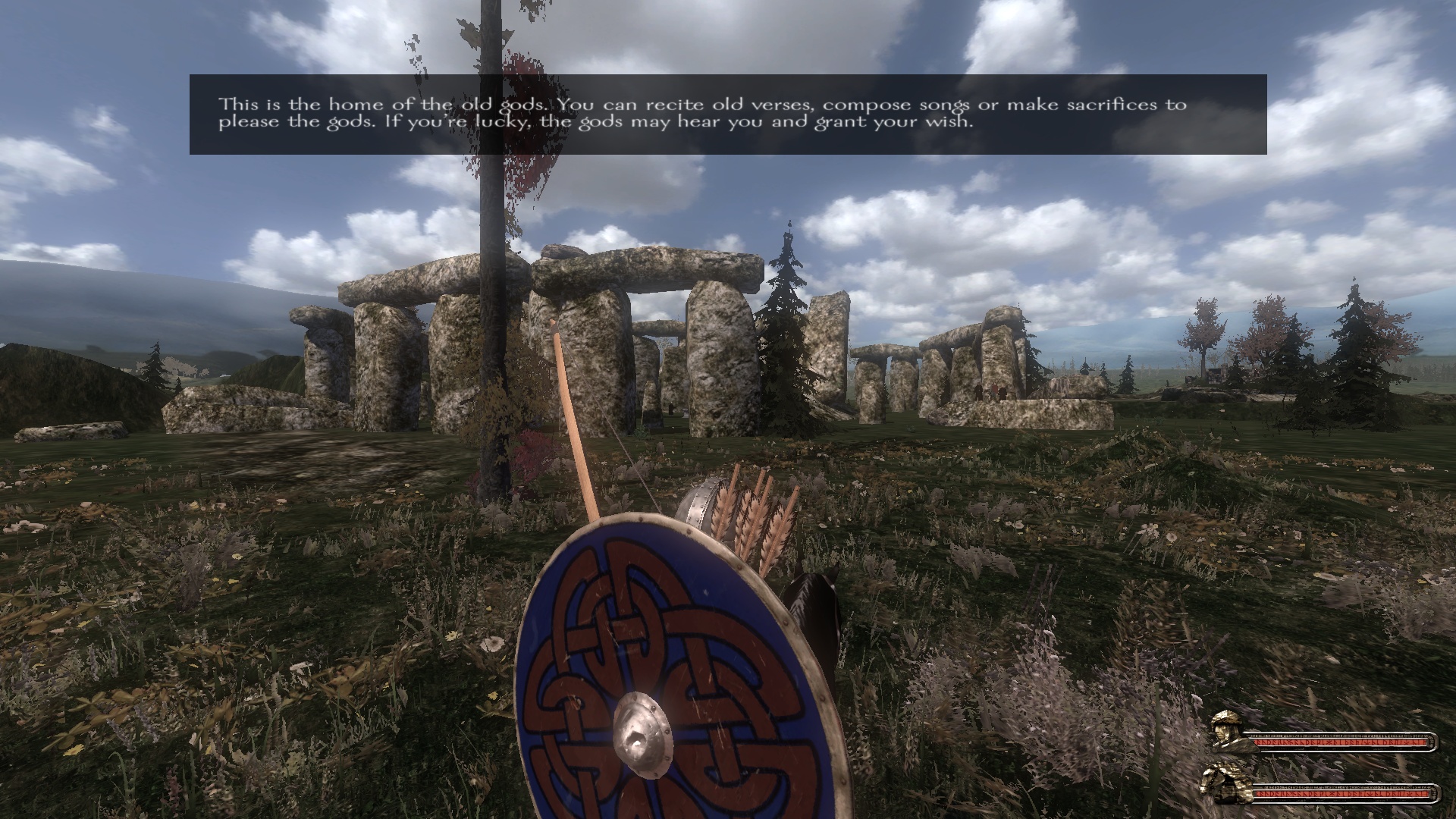 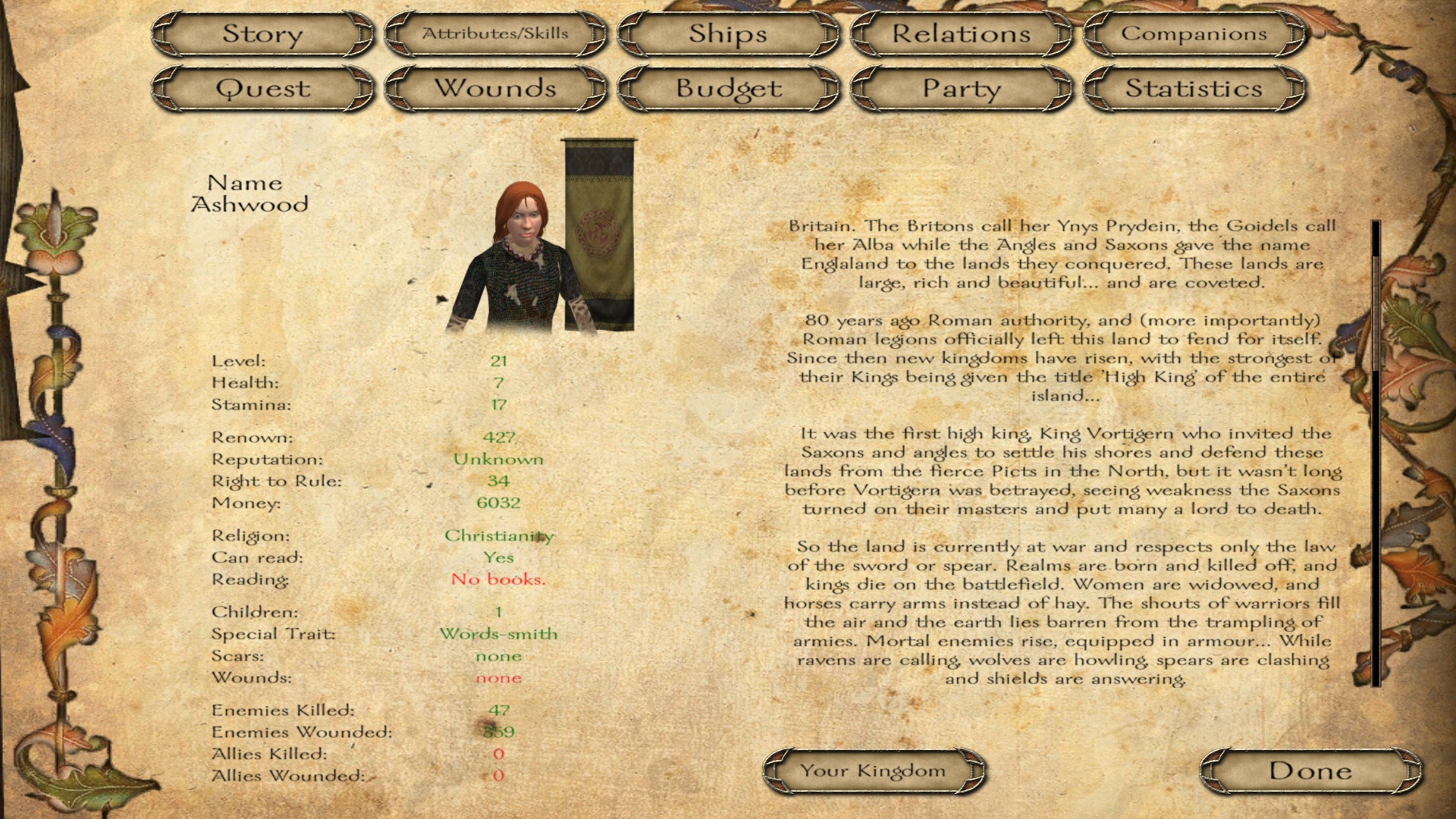 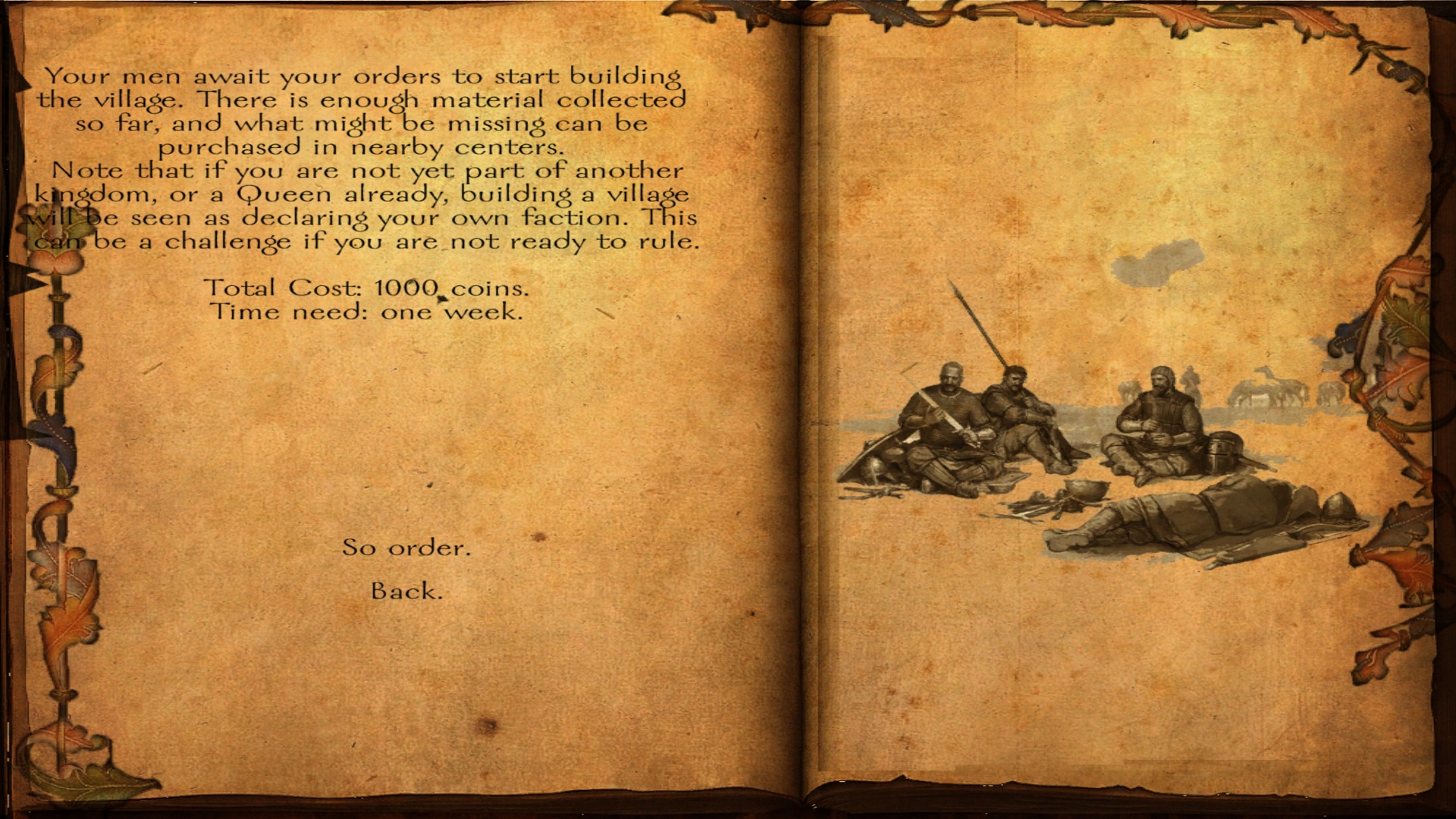 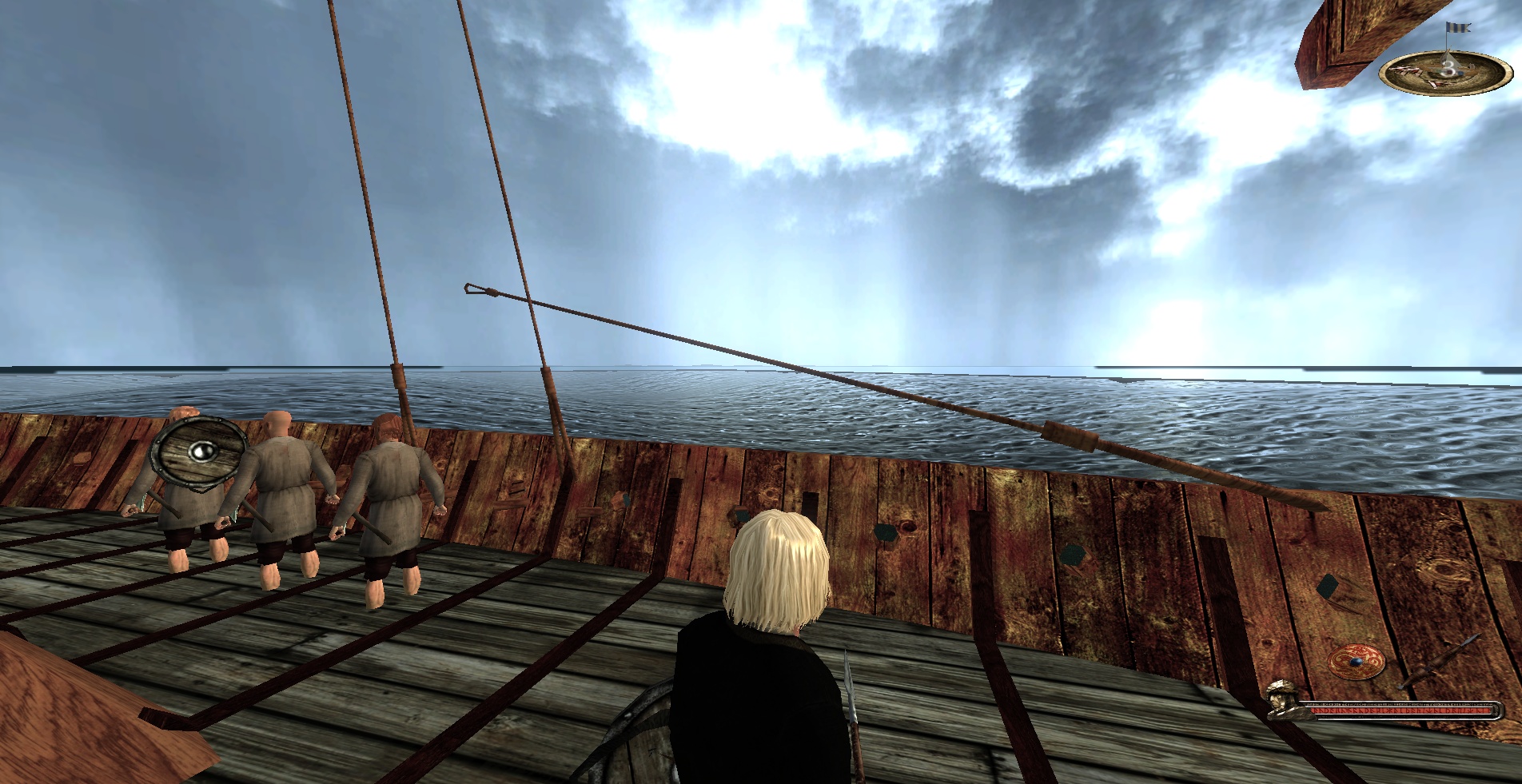 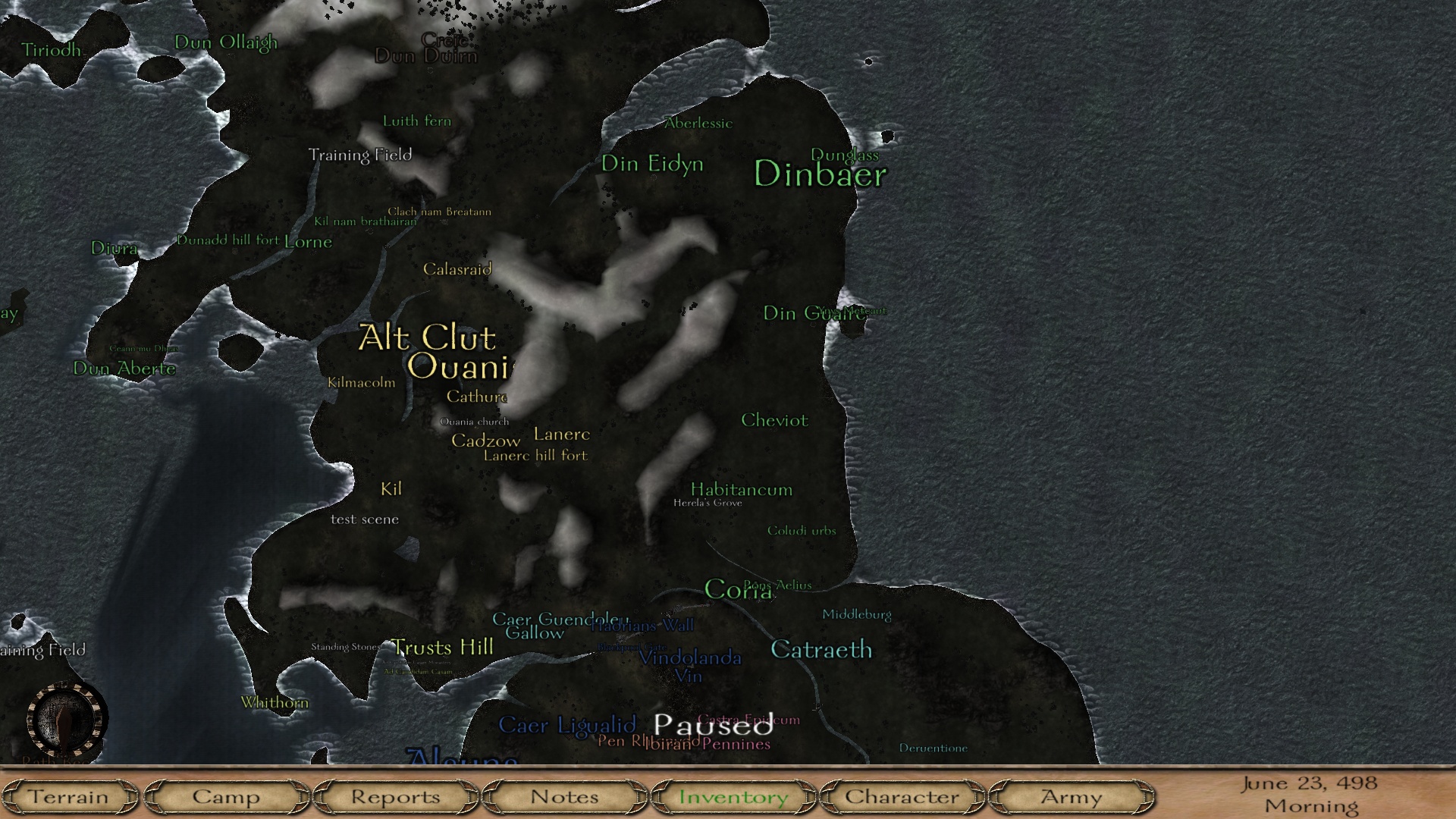 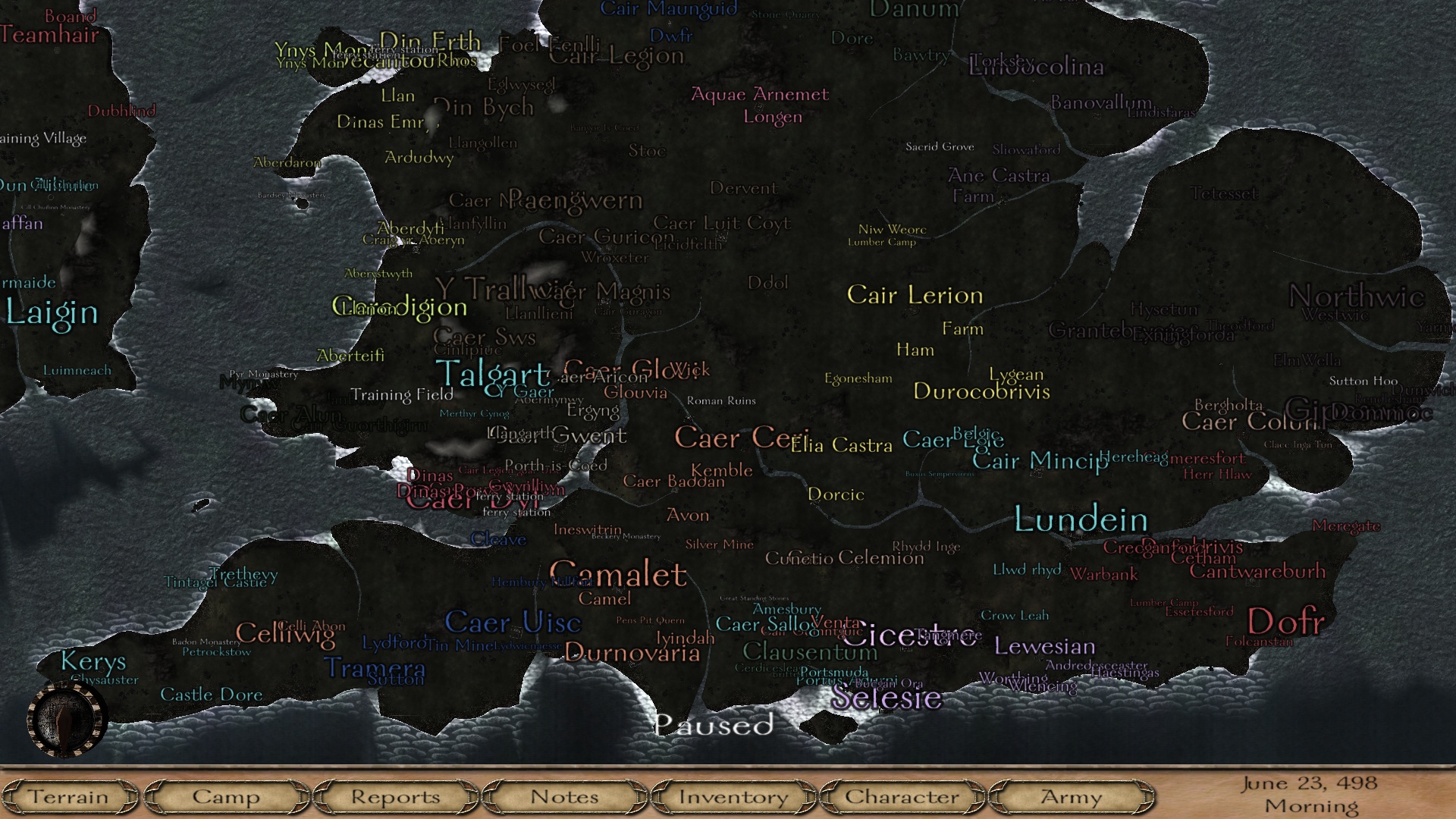 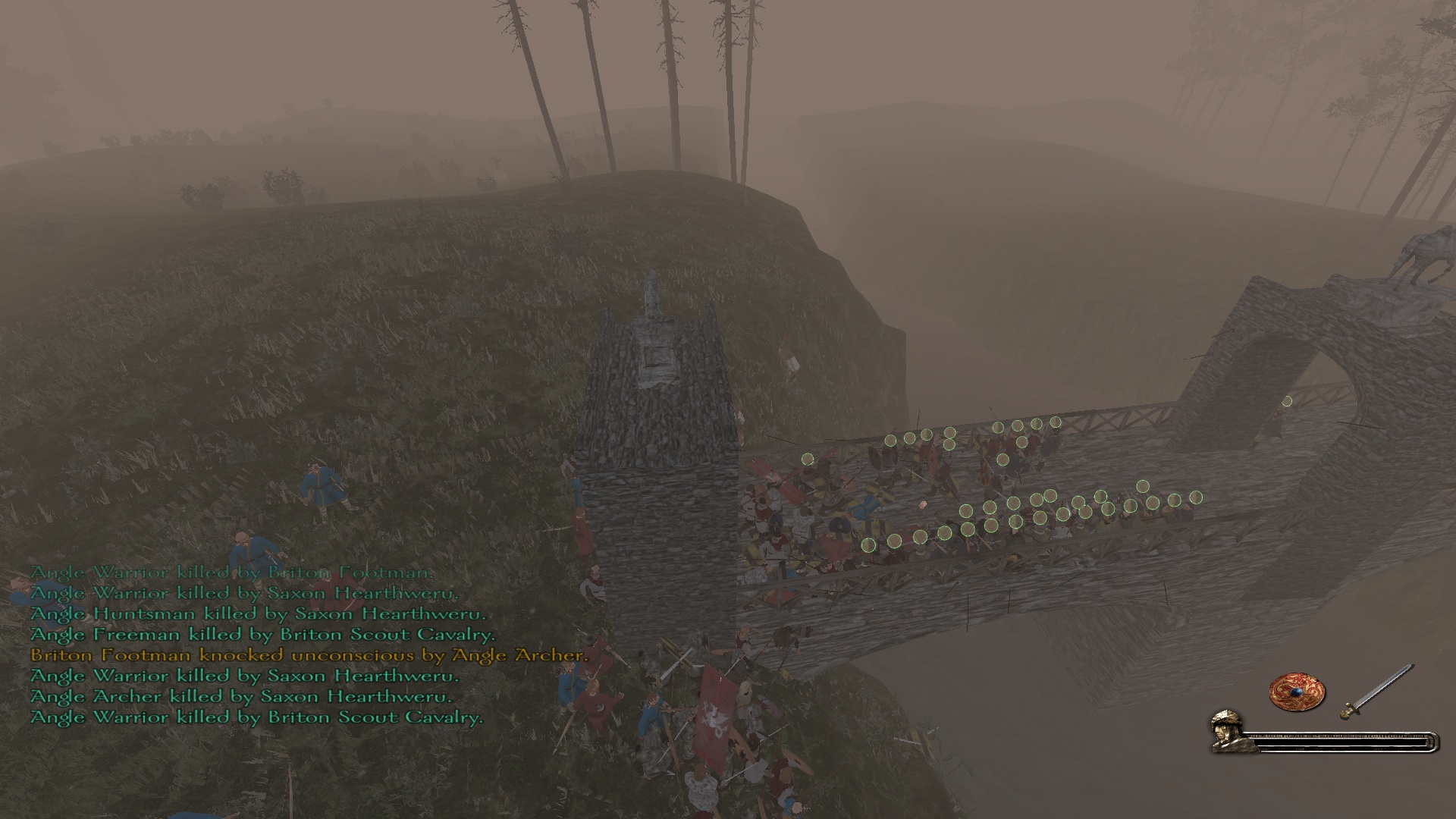 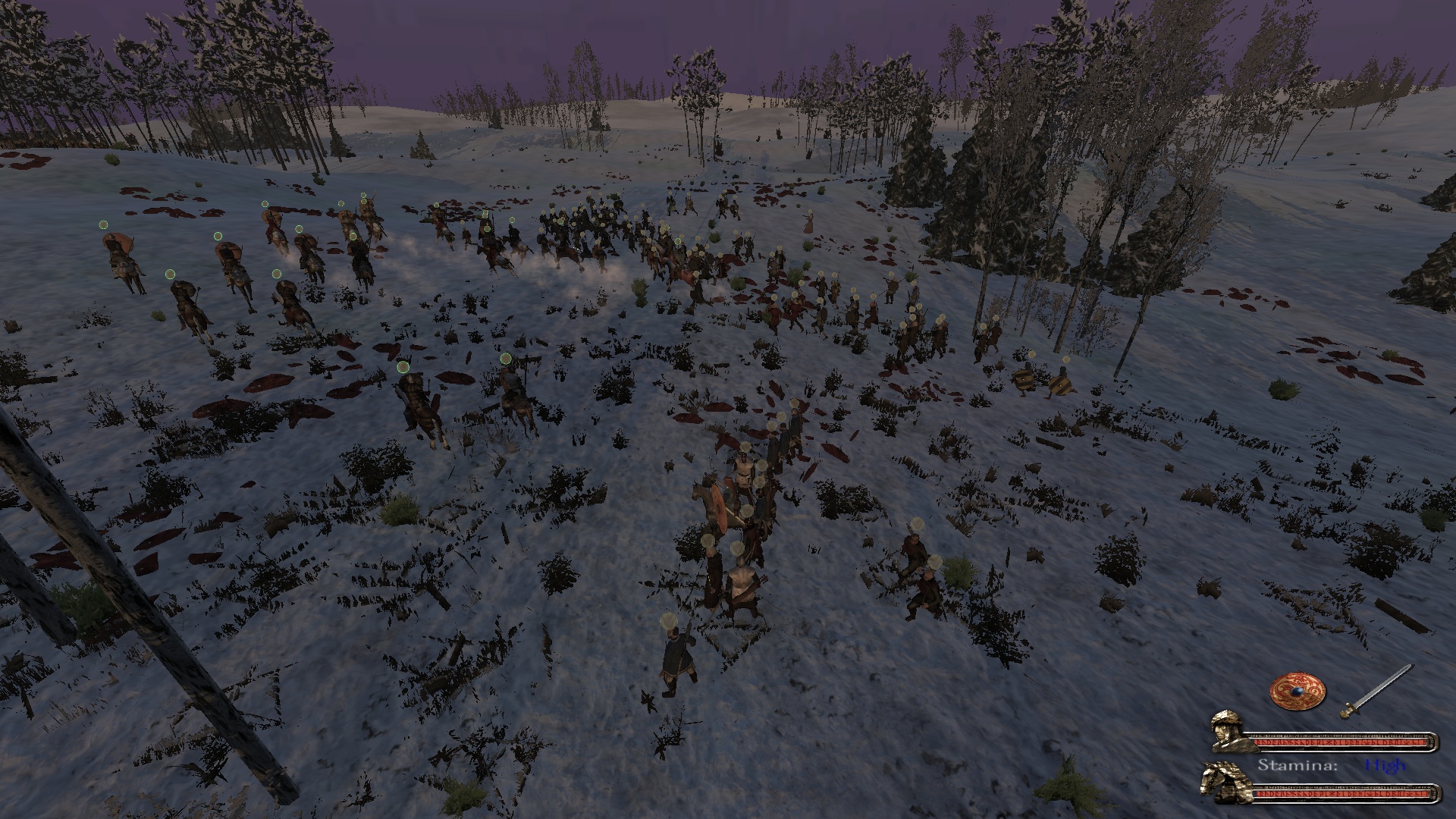 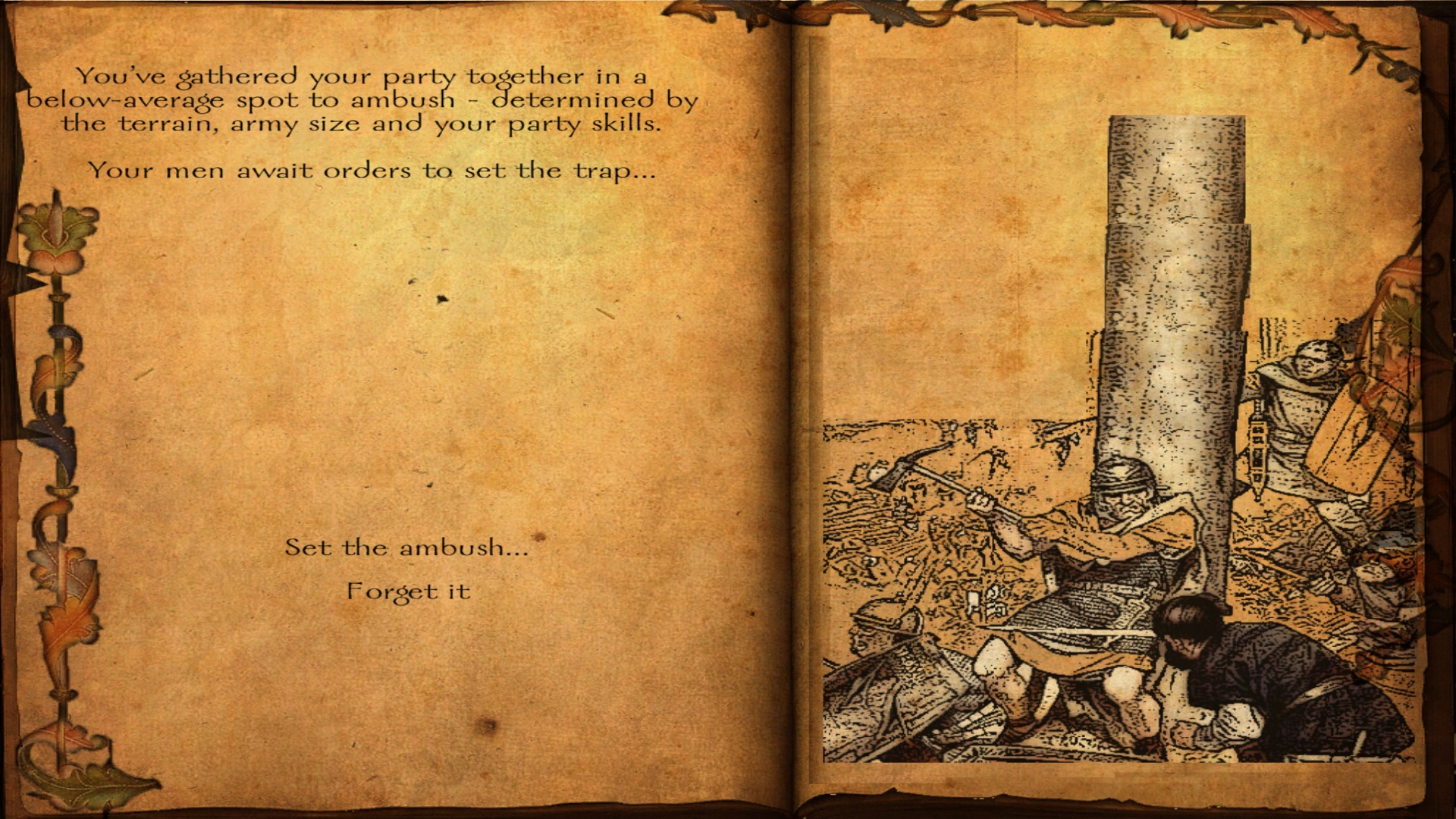 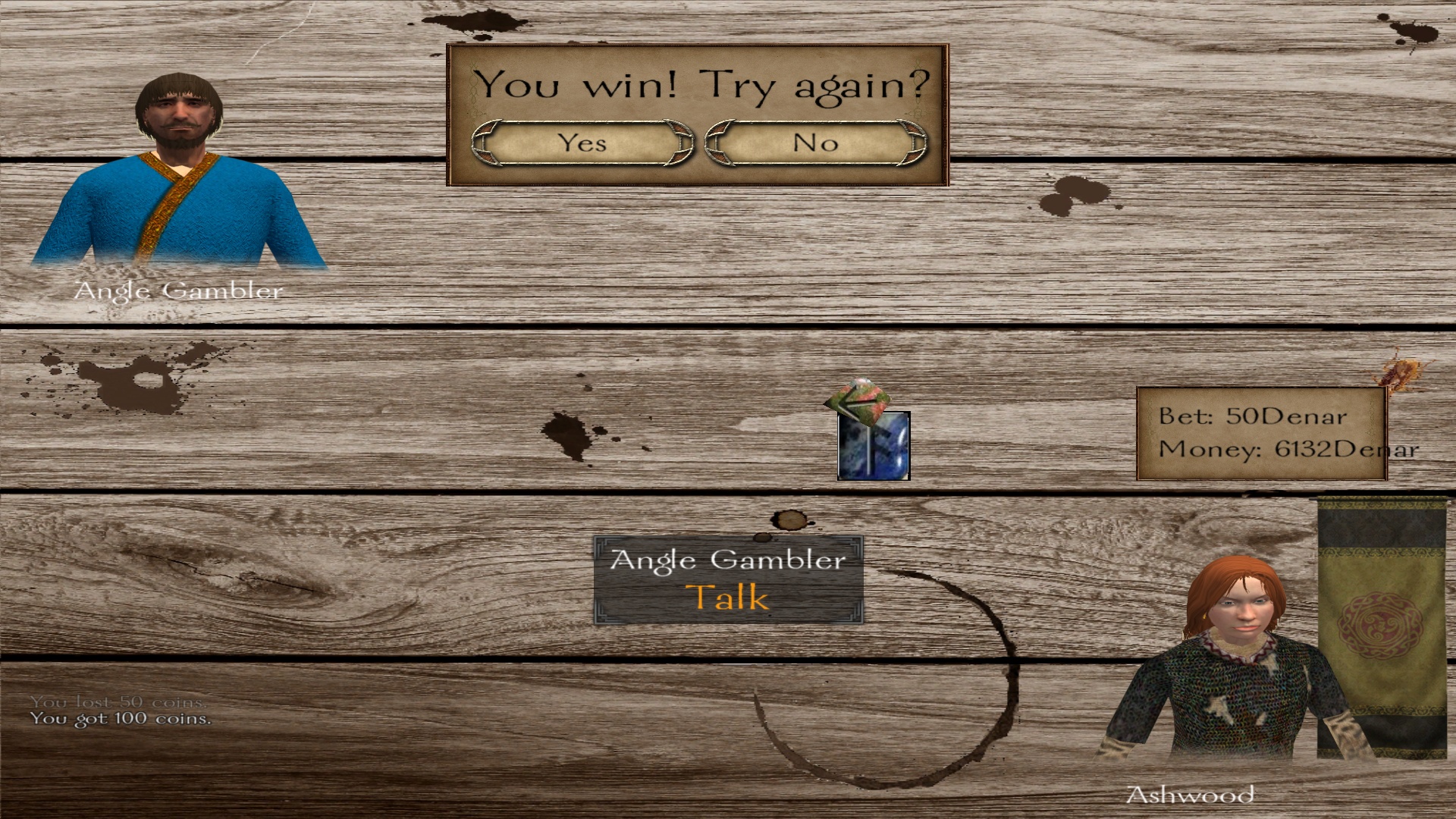 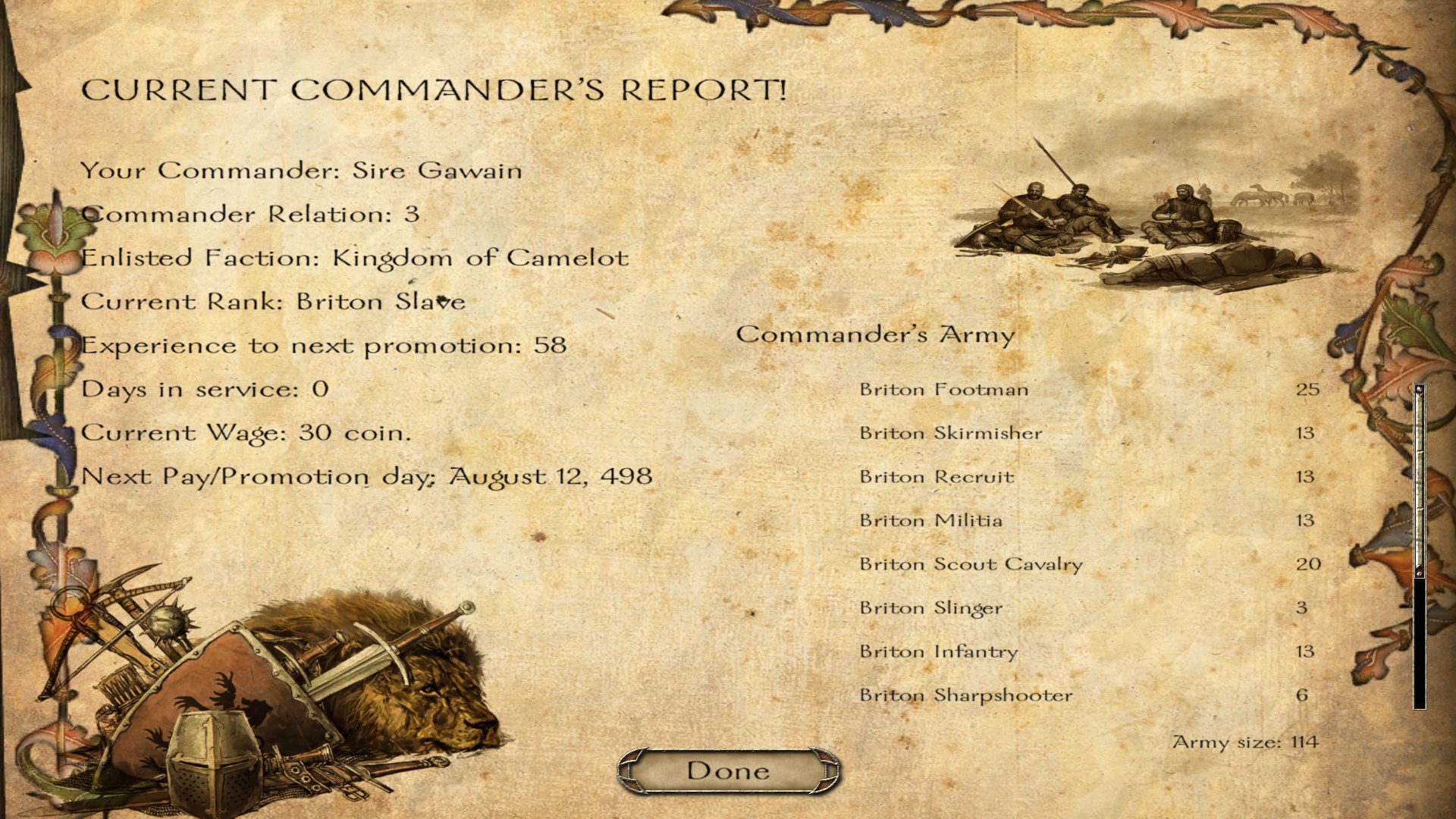 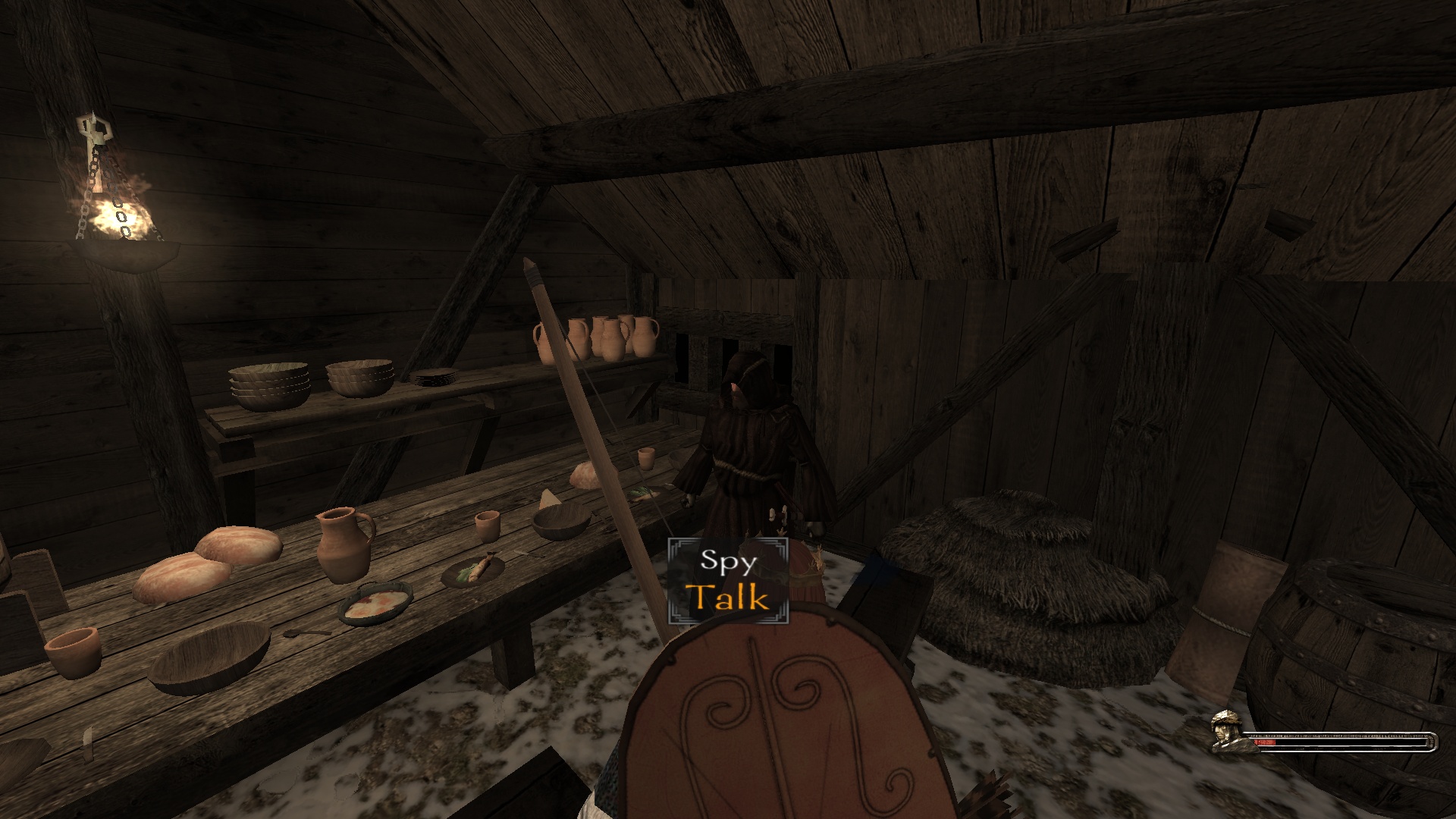 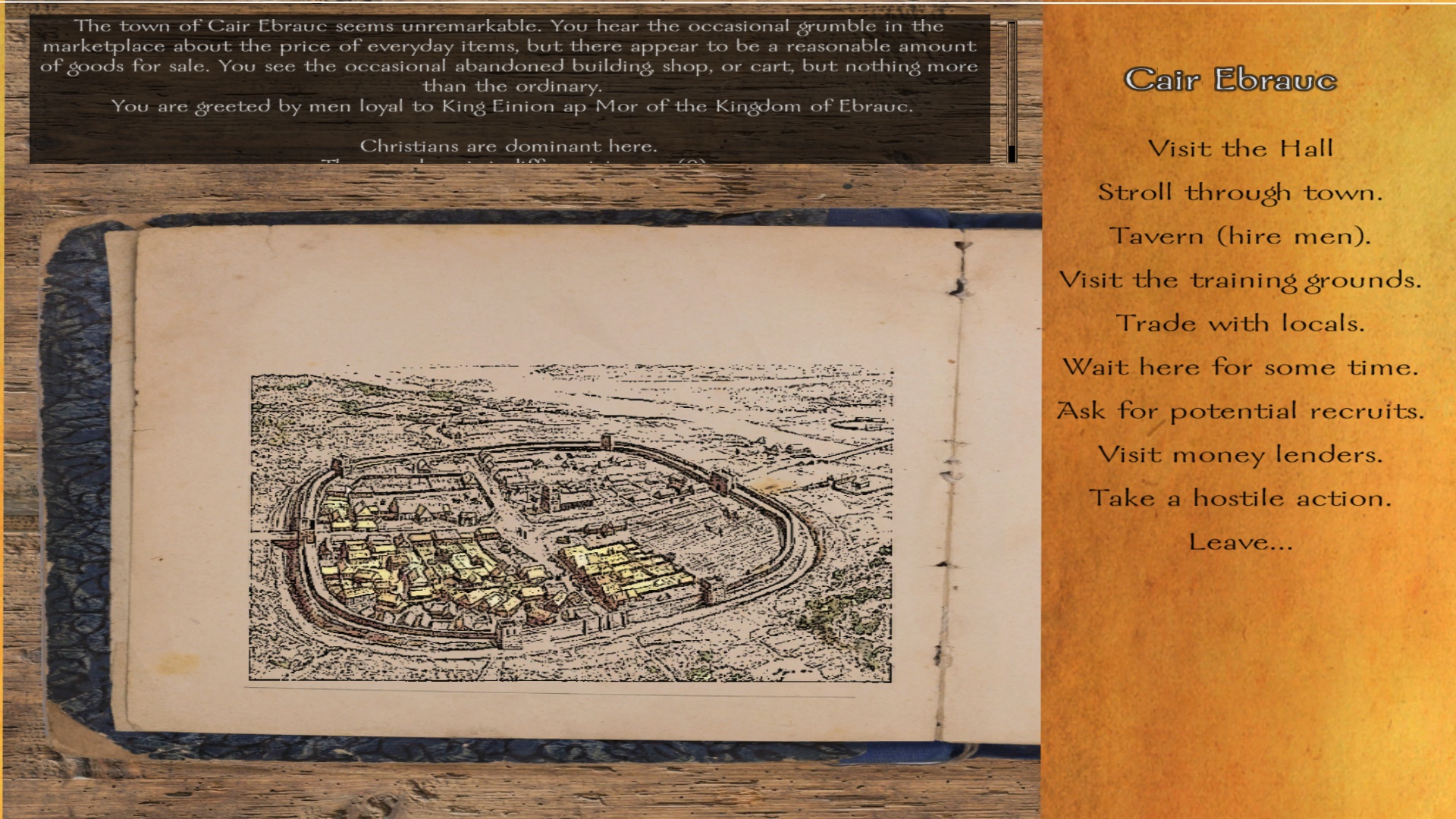 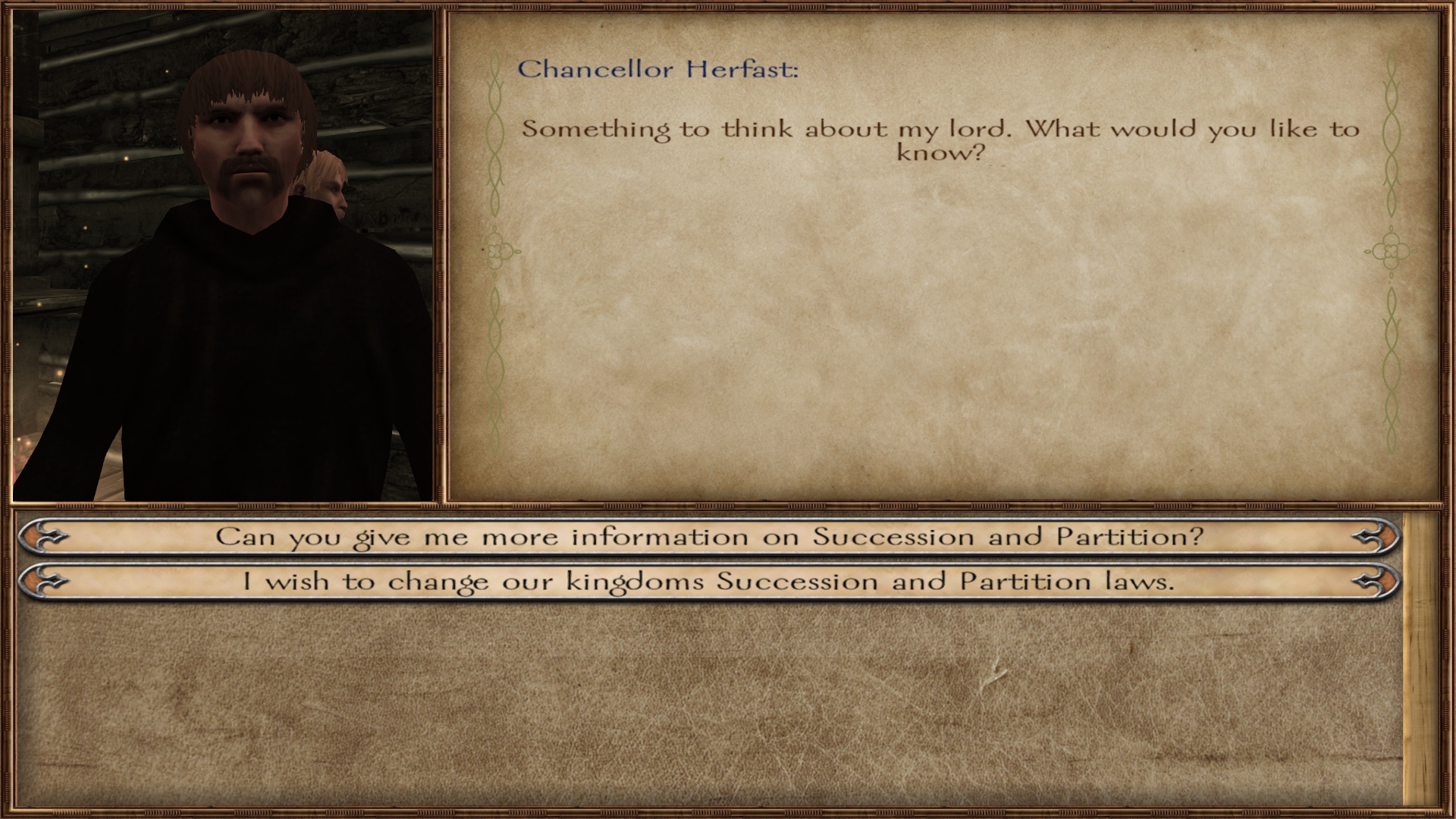 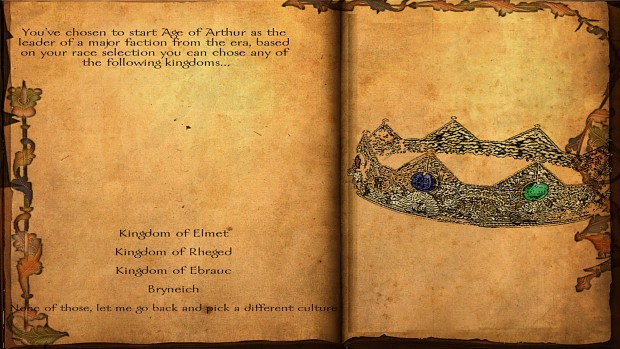 Like my mod and as much as a cup of coffee? Then please throw me some love...

Check out the (new) final version of AOA. It adds some nice new features and bug fixes....

Version 2.66 just dropped! Thought I'd take a break from other projects to give this gift to everyone. Happy holidays from Lady Ashwood. See change log...

Age of Arthur - version 2.0 is out! I hope you enjoy, please see change log listed in the below description.

I'm very happy to announce the Age of Arthur 1.0 is now available for download. I hope you all have as much fun playing it as I did making it.

Patch for 6.0, may not be save game compatible with earlier saves, best to wait for a new game before installing. Original 6.0 was updated with these...

Small patch, should be save game compatible with 6.0, not needed if you downloaded v6.0 on or after April 6th as main 6.0 file has already been updated...

So until Bannerlord reaches full version I've decided to put some more of my energy into this mod a little longer. Big update, see change log below...

You do not need to download this if you installed AoA 5.0 AFTER February 20th, 2021 as main 5.0 files have been updated with this fix. Not Save game compatible...

Small hotfix for tavernkeepers, arena masters not appearing in upgraded towns from villages.

Ok truly the final version...maybe ;) Had some extra free time during second lock down here so fixed a lot of annoying bugs and added a lot of new features...

Hi, I played this (truly awesome) mod a while back, but I couldn't figure out how to play as a roman (restoring the empire and such). Any chance someone could tell me the requirements for that?

Additionally, I think the landscape near Inbhir Uige is kind of broken - NPC lords are stuck there and can't leave
Cdn.discordapp.com

I got the letter, I think it's just randomly triggered, since I was just travelling in Pictland.
P.S. there is a typo on the letter screen - "Delcine offer"

This sounds like such an interesting mod and I want to try it out. Only issue is that I have a mac and so the font is all garbage. Anyone know how to fix this #macproblems

I would pay for this as DLC. It's probably late beta as far as bugs go, but the content is fantastic :) The author started with vanilla. This is not a submod. Want magic? it's in there. Want a dark age era world free of magic, but full of danger and opportunity? it's in there! It seems like there will be further updates, so it can only get better still. So I just want to clarify here my 10/10 review was based on this being an incredible mod in development. The Author seems to have gotten bored with…

The Sword And The Axe Mount & Blade: Warband