After fighting a losing battle with drought and the mysterious disappearance of their women, a brave people set out to sea. The survivors need your help as they are challenged to the ultimate test: survival. Food and building materials must be developed, for the productivity of future shipbuilders, foresters, brewers, and scouts depends on it. Construct gold, coal, iron, and granite mines. Cultivate the land, build farms, establish fisheries and hunting grounds, build up your stocks of animals and manage forests; the well-being of your subjects rests in your hands. Most important is to get your women back!

Start with a military building that will expand your border, chop trees down to create more space for new buildings. Connect all buildings together with roads so carriers can transport building material and other stuff.
To avoid road overloading with goods, try to build parallel roads, short road sections that a carrier does not have to walk long distances, and build storehouses. 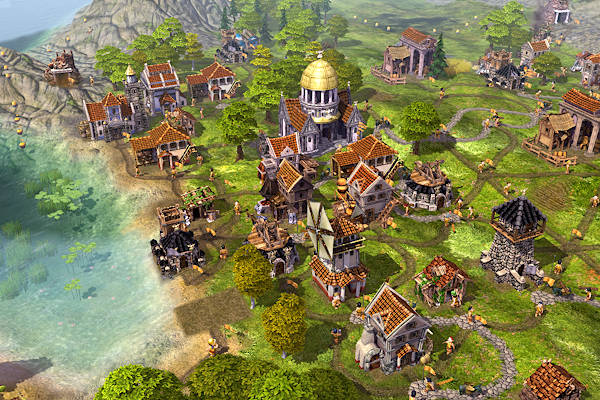 Every good has to be stored somewhere, in the headquarter, in a storehouse, or in a harbor - also planks for new buildings, coins for upgrading soldiers, bread fish and meat for miners, grain for mills brewers or for the donkey farm.

The main objective is either to reach the mysterious portals or to destroy all enemy headquarters. 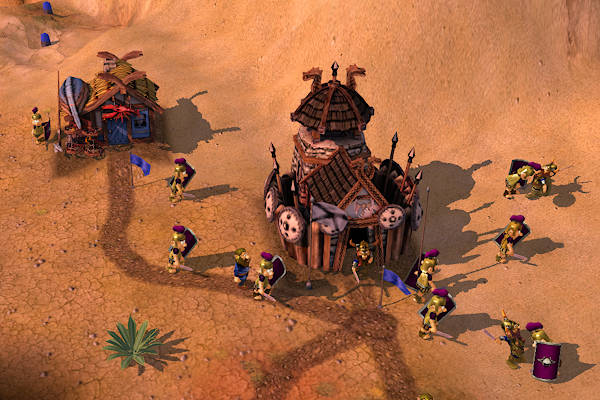 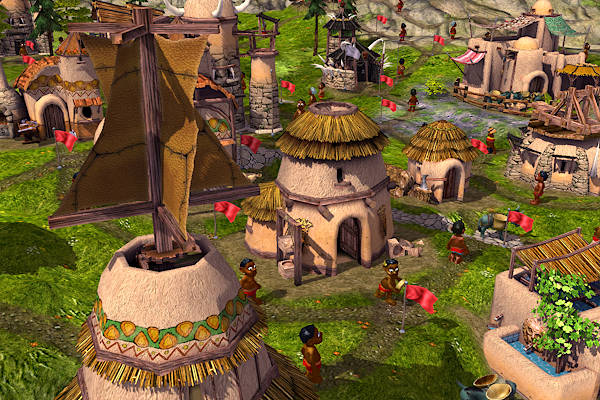 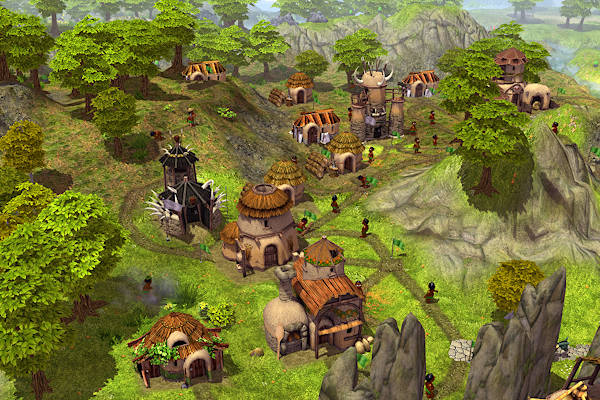 Not only do you benefit from the changes, but also computer opponents. On average, buildings has more efficiency due to shorter waiting times for goods. In original Settlers II every person walked faster by 25%, as it does the K.Patch for the 10th Anniversary.

Check out the new Widescreen Fix by zocker-160 which increases the FOV.
Here you can find all the up-to-date maps that got removed with K.Patch 1.0e: siedler-maps.de/s2maps/user-20616.htm 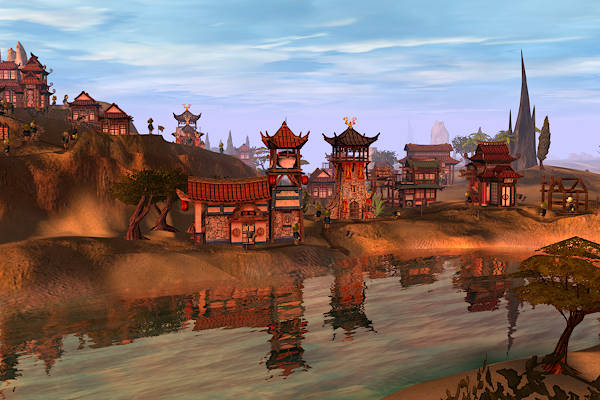 A widescreen patch that increases the FOV for The Settlers II - 10th Anniversary. With it you will be able to see more on the field.

Had to remove the old name "K. Patch". Because of removing some components, only the Balance Patch is left. Balance Mod + UI changes. Restores the Balance...

A tool that allows you to open the encoded files. It decodes and encodes xml, dds, lua, gr2, cfg, any type of files. Batch conversion supported.

There has been a new demo released for The Settlers II 10th Anniversary which extends the time limit to 90 minutes and adds some fixes.

This is a playable demo for The Settlers II 10th Anniversary which is an upcoming release to celebrate the series of Settlers.

The Settlers: Rise of an Empire Real Time Strategy