Red March is an innovative indie RTS game. We aim to implement a combination of old-school RTS gameplay on large scale maps, showing realistic battles and using an immersive storyline to capture the feeling of the last world war. Concieved as a cure to the recent trend of oversimplification of strategy games and the dilution of their portrayal of war, Red March intends to combine the fast-paced and frantic gameplay of old-school games, such as Command and Conquer, and combine it with the innovative concepts of more recent games which have become standard, such as infantry cover systems and destructible scenery.

The setting: An alternate universe largely similar to ours. The year is 1969. Mankind is divided into a handful of powerful military and political powers. Insane politicans and feverish paranoia rule the world. The Cold War is coming to a close, and it will come to an end with fire and blood. Prepare yourselves; That end is nigh.

Red March is a direct descendant of the Red Alter mod.

As you can see from our recent activity, we are back in business. The Red Alter mod has been revived and developed in its own direction. The development of Red March received a reboot and is also gradually moving forward. Both projects have overlapping content due to their common origin. However, our progress is moving very slowly.

Thanks to fresh blood in the team, we can show something new. Yes, we understand that these are far from the best models that can be done. Our team is still very small and composed of very inexperienced people (no offense, guys). We still really need experienced people, especially 3d artists. 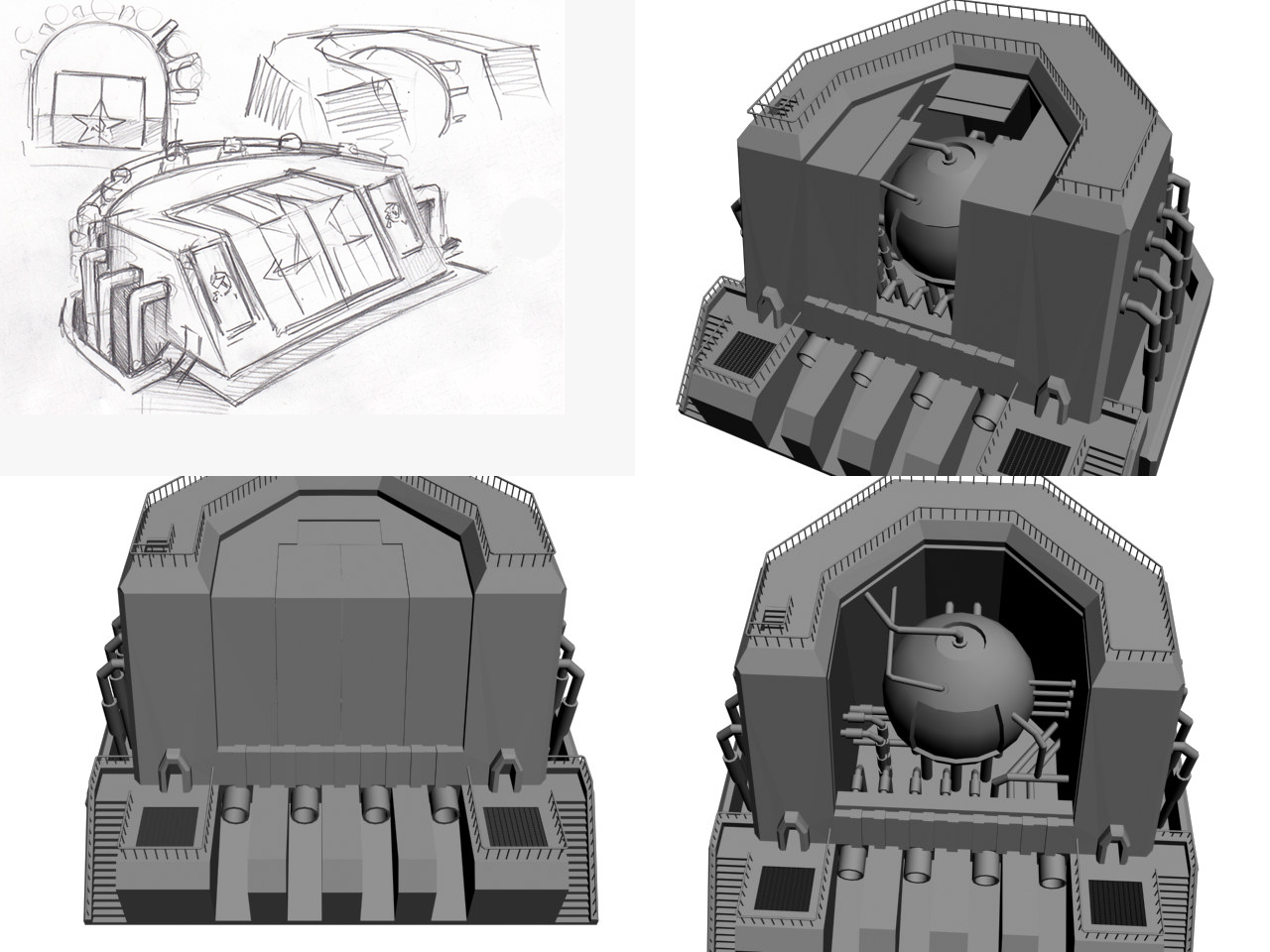 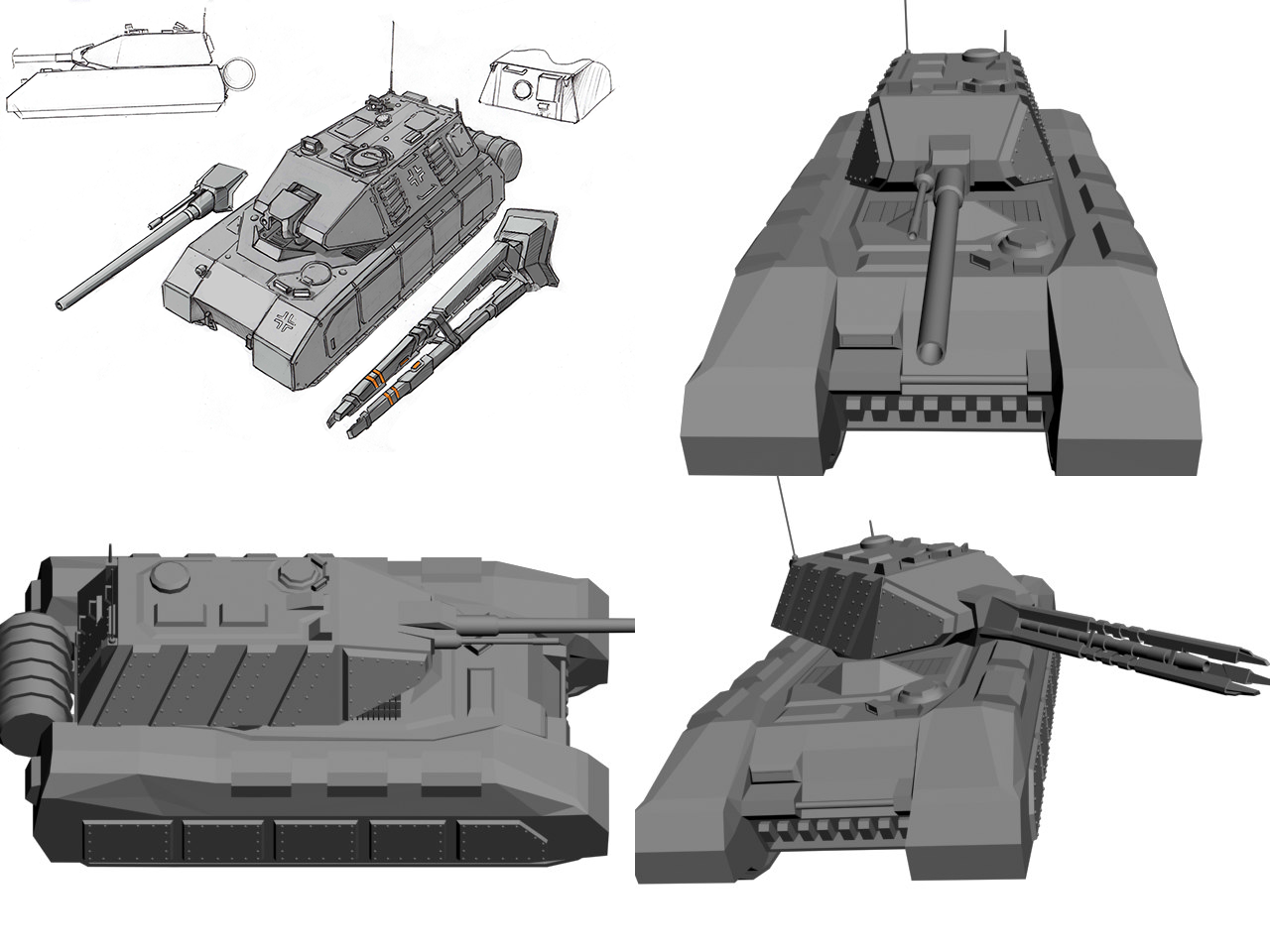 In addition, thanks to a donation from my old friend Adair Tokunov, I was able to request new concept art by TugoDoomer. We want to come up with a unique tank design for the main Soviet tank, but this is a difficult task. 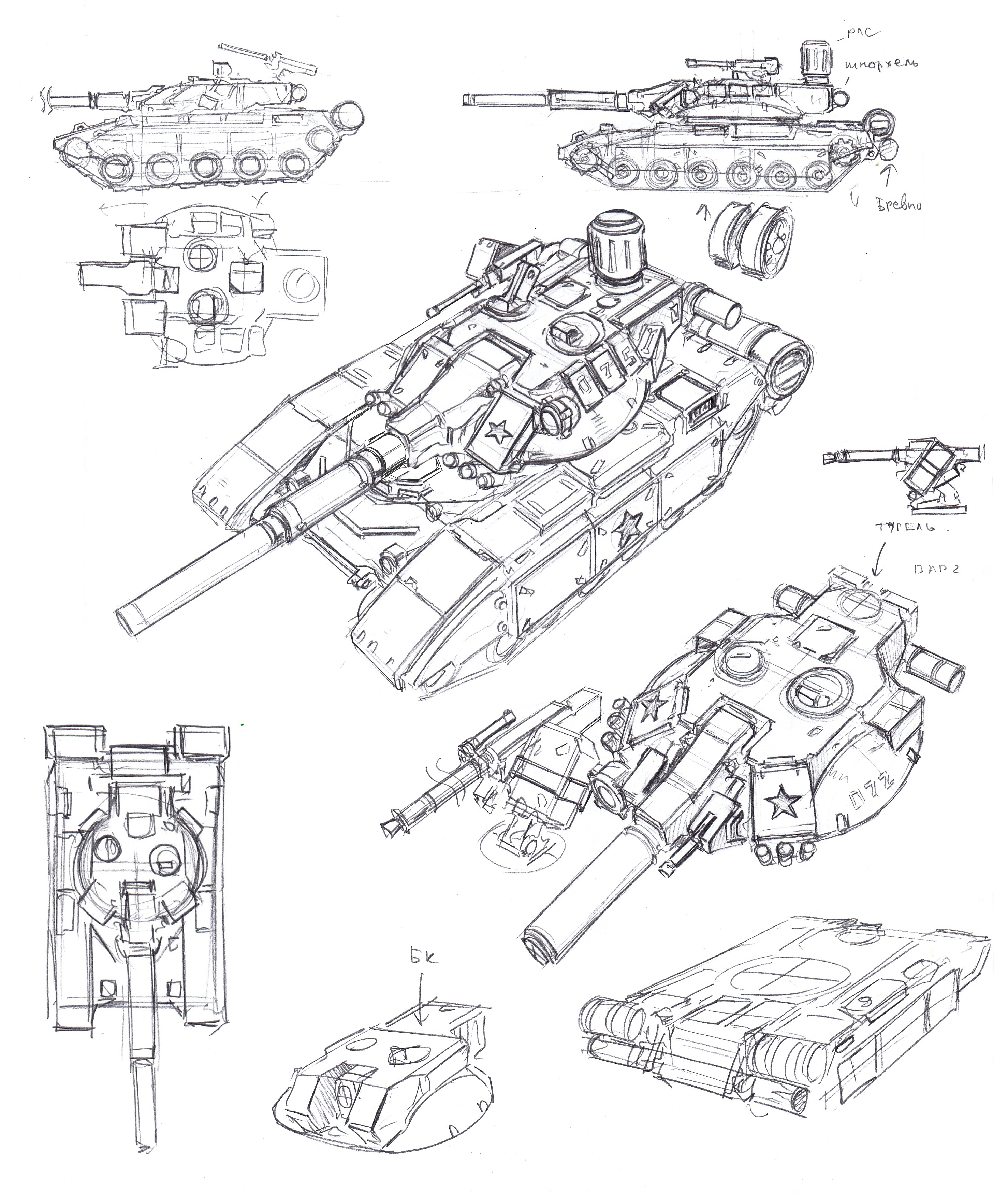 Also, we created a page on Patreon! If you want to support us, be sure to look at it!

Recently, I have analyzed all the remaining assets of the project since 2010. Unfortunately, not everything survived, many models were lost. Nevertheless, I finally uploaded almost all of the drawings that were made for the project. Among them, there are many stupid sketches of the strangest ideas made in different periods of project development. Because of potential problems with copyright, some of the concept art for Red March had to be purged of elements that could cause problems. In addition, I uploaded almost all of the renders and beautiful screenshots that I had. These are many images that have not been previously uploaded. 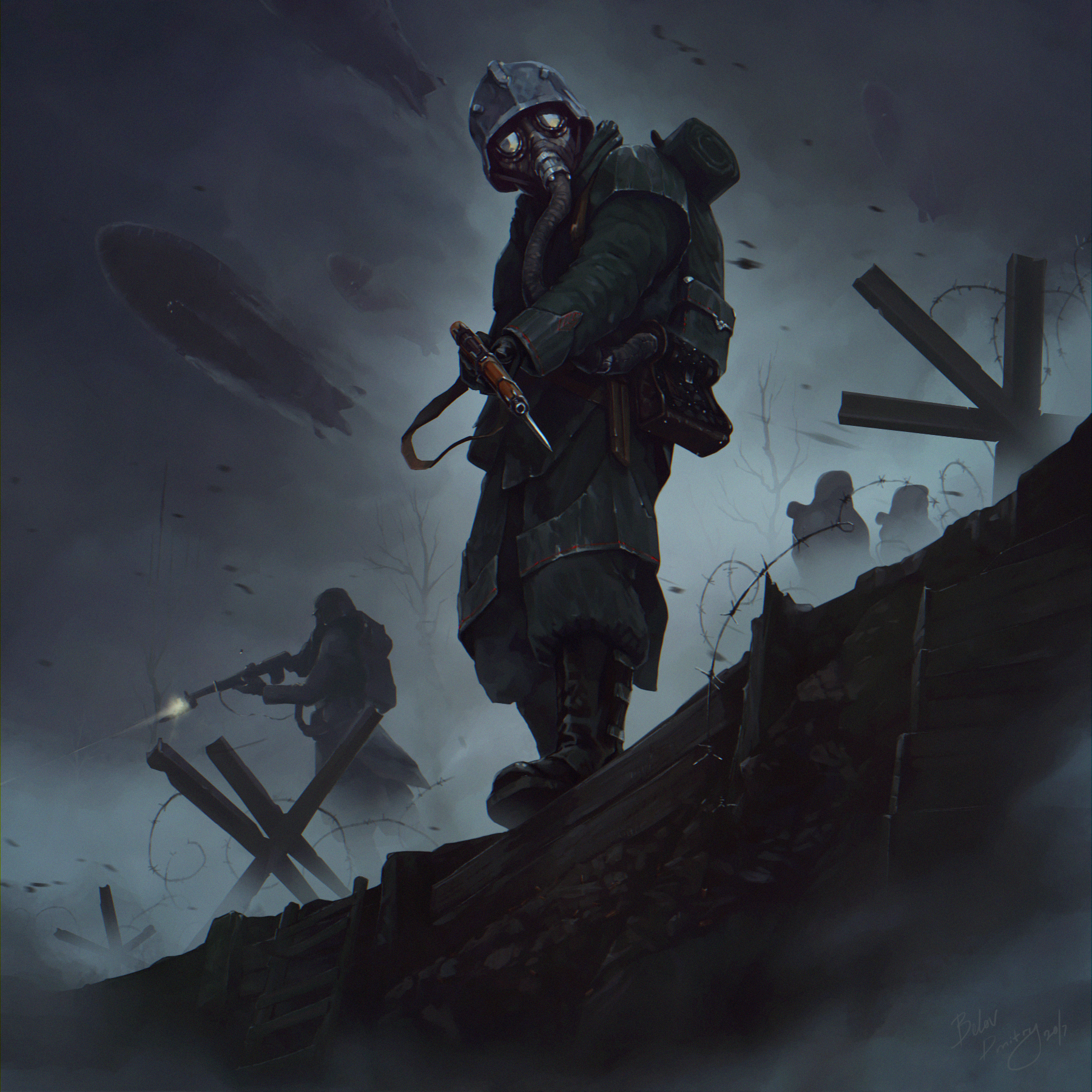 Greetings to all who continue to follow this project! It’s been over a year since our last update and, perhaps, it's time to tell you the latest news...

A brief update on the status of Red March's development on today, Victory Day.

Another Year, Another update...

It's that (not that cold) time of year again! We update you with what's been going on this year, and our top suggestions for Indie of the Year 100.

December has come and we're ready to publish our new update! Unfortunately, the development process is very slow, and the whole team have lots to contend...

I want this more than a date with Rose Monroe ffs, don't let it die please! Slava Rosiya!

We are alive, but have some problems :) I.e. all of us want to eat and pay bills. As soon as I can find the financing for development - we will continue.
The plan for this year - start Patreon, but only after good preparation.

I think pateron is nice way to go and get funding since a lot of big funders need some kind of working prototype or tech demo to get on board so to wath yandere devloper did crowd funding then got big funder. Just saying.

We did not receive a single subscriber after the publication of the link to it. This shows that, apparently, people are not very interested in this project, even at the expense of old updates and content. Perhaps it was better to do the updates on the Patreon page. Over the past few months, I received only a small donate from my friend and we were able to request one concept art. Unfortunately, I'm not a beautiful top cosplayer :)

To get at least some money from Patreon - you need to have good advertising and thousands, dozens of fans. This service needs to attract people from outside.

Yandere game dev just got a great hype and advertising through boards like 4chan and letsplayers, in addition it's a popular theme among anime auditory. With our horribly slow progress and the lack of a playable build, I do not think this way is realistic for us.

I'll start filling Patreon this month, but I do not know if my enthusiasm will last long.

Personally, I'm currently working on a completely different game, which will soon be announced. I tried to draw attention to setting of this game, made often updates on Patreon, but... Almost nobody needs it. No one needs it.

Patreon and Kickstarter are very overrated and in fact require large investments or mass free advertising at the start, like any business.

The concept art and renders look great, but no-one is going to be giving that any financial backing. If you ever get any of this in-game, I for one will certainly be interesting in backing it.

Well promotions like youtube and ofcourse games webpage aka Indiedb and moddb will help to draw adention to the game then from there you can point out that funding is needed well this is how i think how other indie games got started from scratch. And if yo read other comments on your moddb game page you can see that other people hope that game is not dead plus time to time updates help in the long run and let followers know that project is not dead still good to hear that game is not dead but shelfed or something like that.

Can someone voluntarily share their inspiration such as concept art for this game?

I already have around 100 GBs of various reference materials, such as concepts, photos and other visual files. And, ofc, I supplied with these references concept artists with whom I work. I do not need extra inspiration :)