You play as Daniel Garner, a seemingly regular guy who has just been killed in an horrific car accident. Trapped in a dark and unwelcoming world between heaven and hell, you struggle to uncover the reasons why you've been denied entry into heaven. Awaiting your purification, you must fight through an endless number of demon soldiers as you attempt to stop an imminent unholy war.

The game features 24 single-player levels, each unique with virtually no texture reuse between levels. The game also features five multiplayer modes, played out over 7 maps.

Painkiller: Redux - Ported levels of the first chapter of the game

All welcome! A lot of time has passed since the last publication of the video for this project. All this time we have been developing and want to share the results of work. The results are not very impressive, but there is something.

What was done:
1) All levels of the first chapter from the original game were ported (Cemetery, Atrium Complex, Catacombs, Cathedral, Enclave). At levels are set up lighting and placed the sounds. Improved graphics are planned only by the end of the project.
2) All types of ammunition, all types of weapons, all types of health, the original setting of the sky were ported.
3) Gameplay elements were written for the enemy's spawn, the appearance of control points, as well as the main menu and the level map were partially written.

We have plans to write logic for artificial intelligence and optimize the game in all its places. Also in the plans we want to rewrite all the logic of the game in C ++.

Below are screenshots from the levels that were ported: 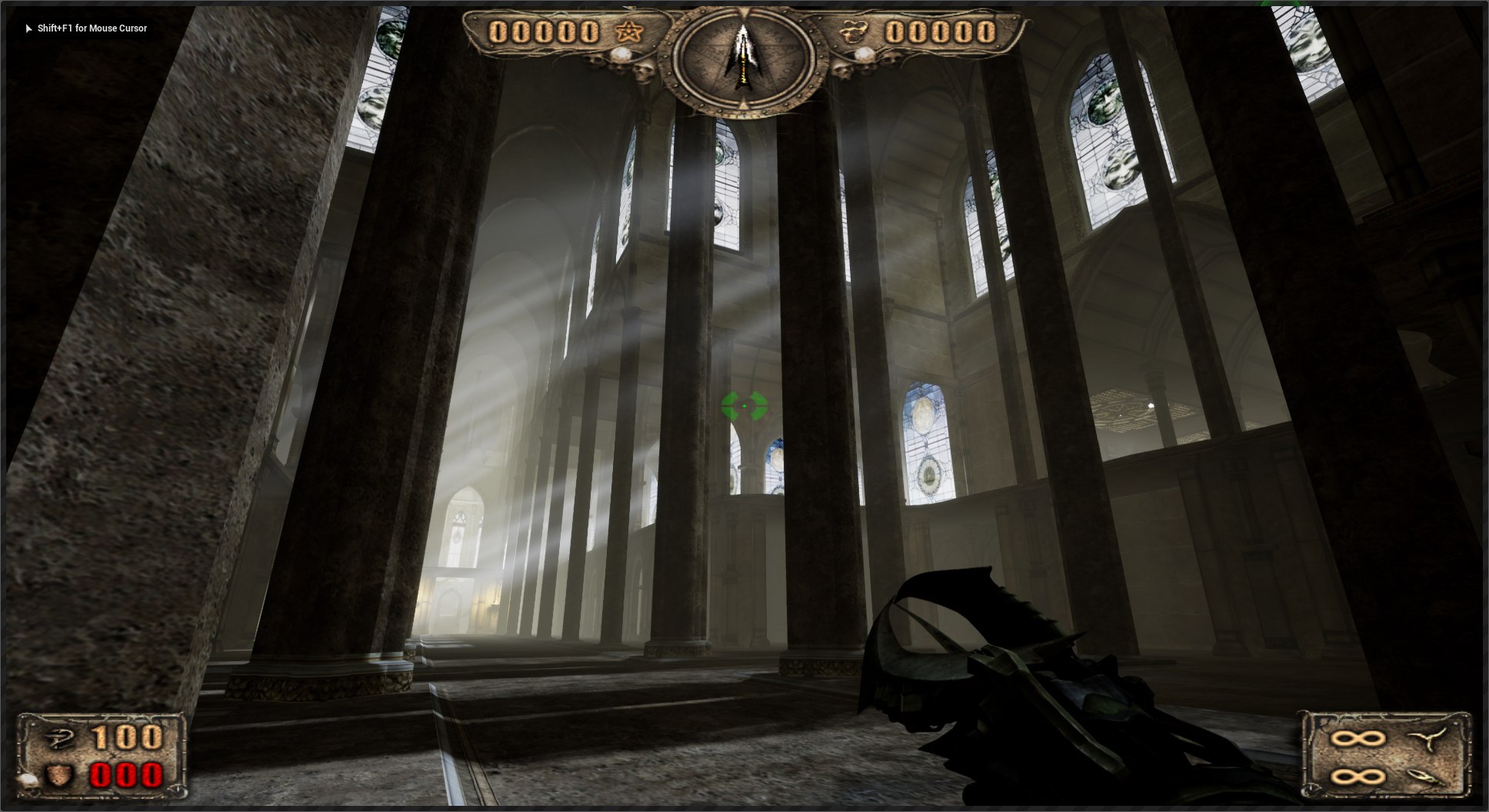 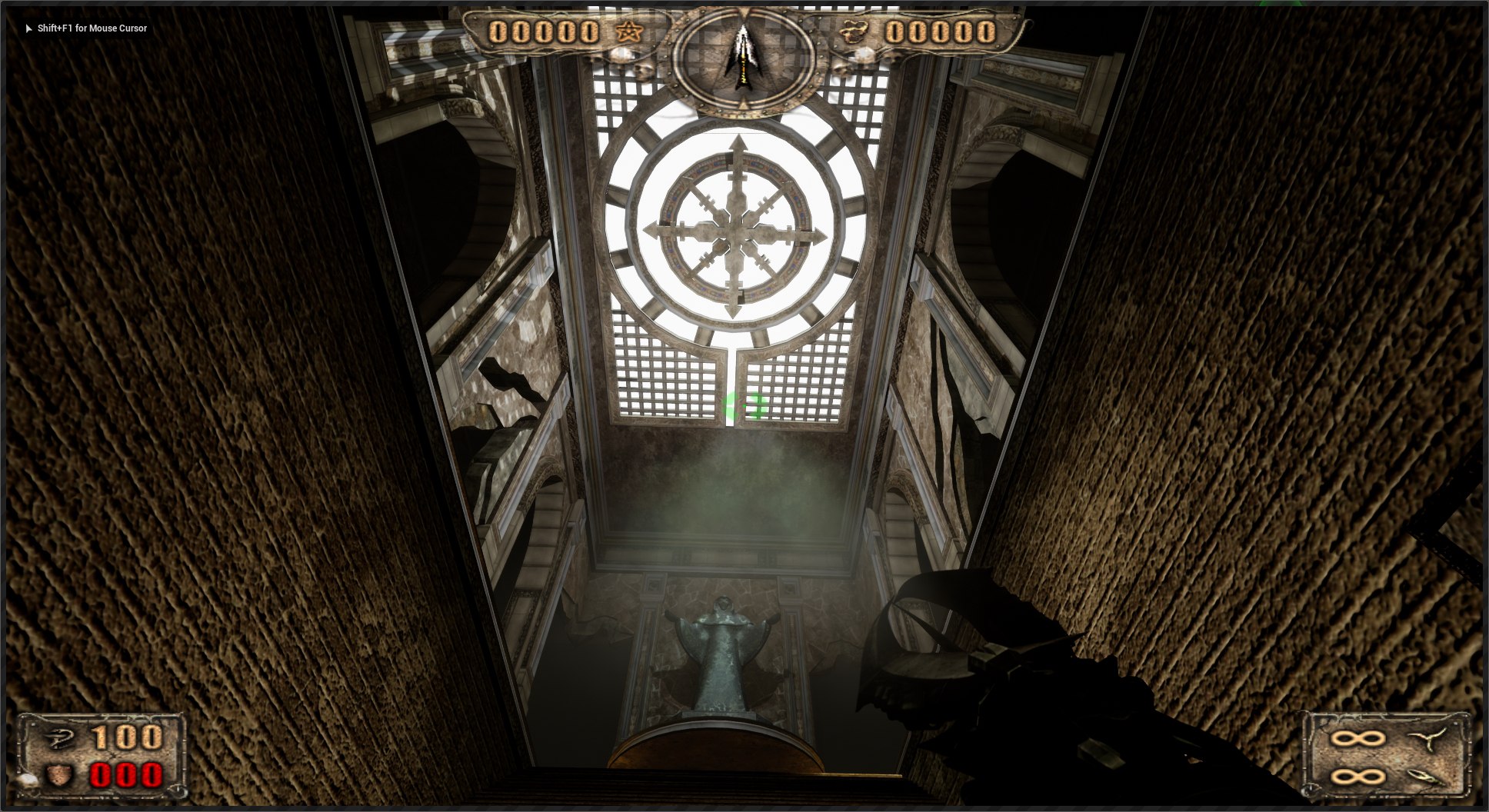 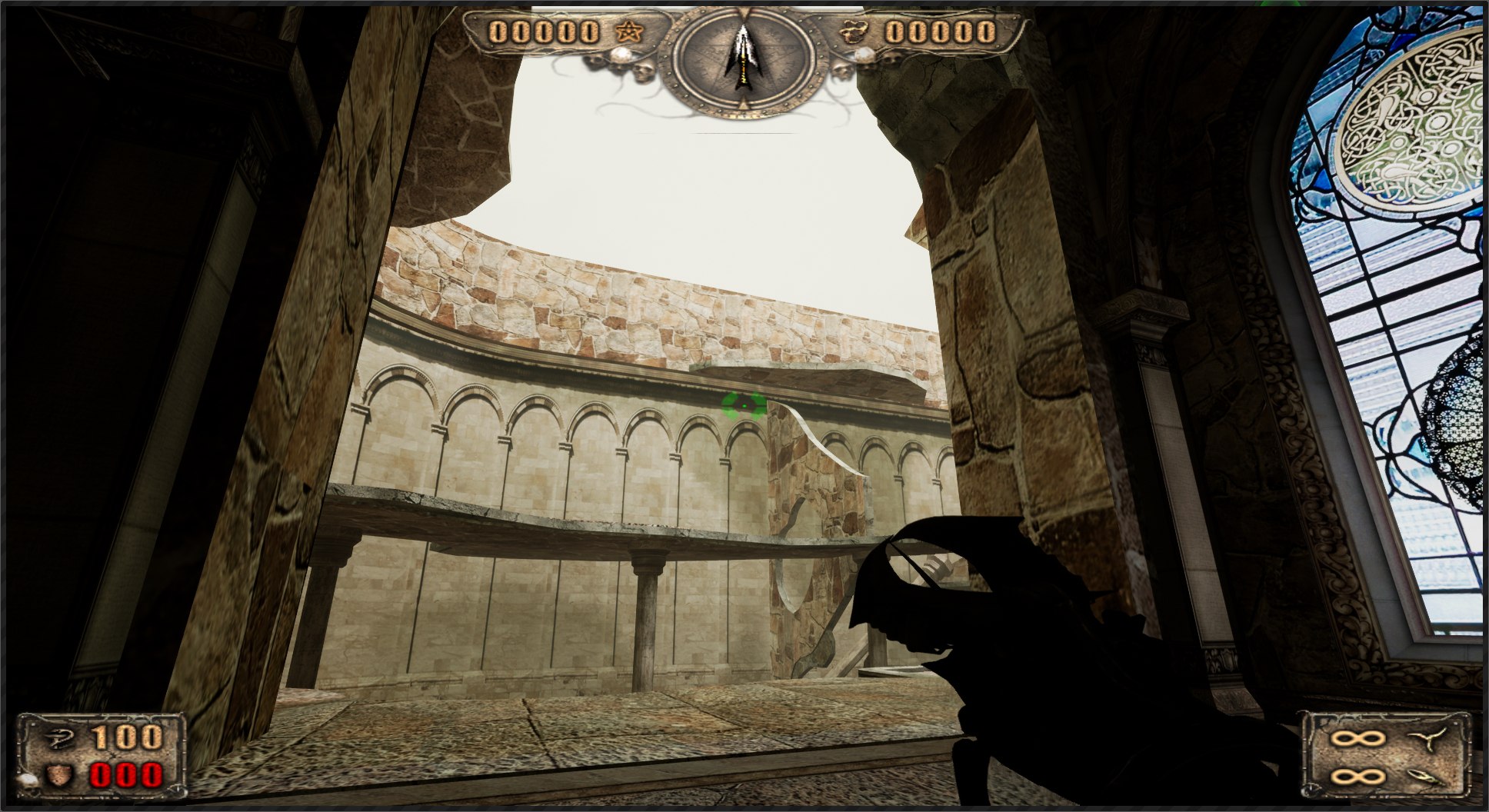 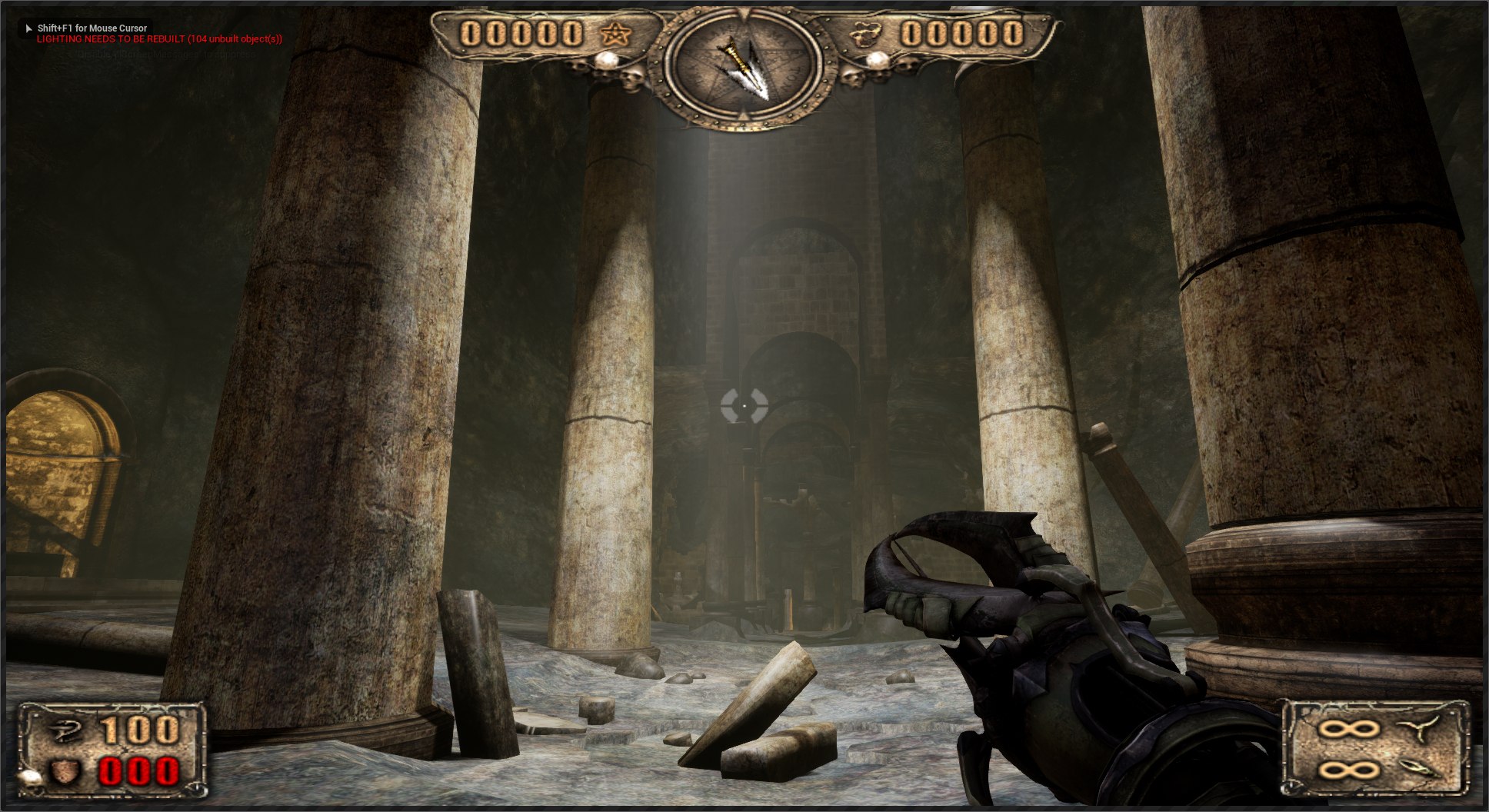 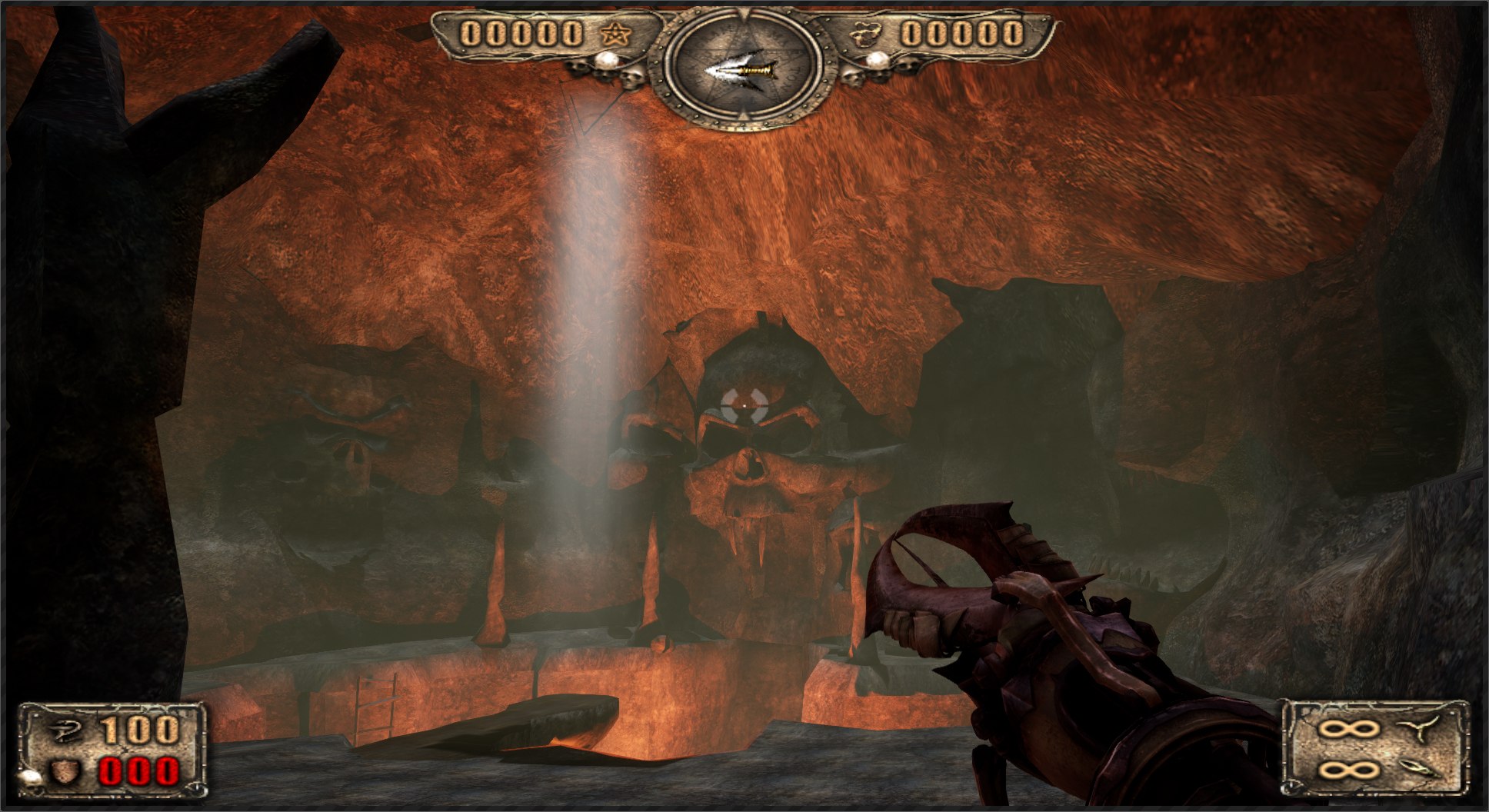 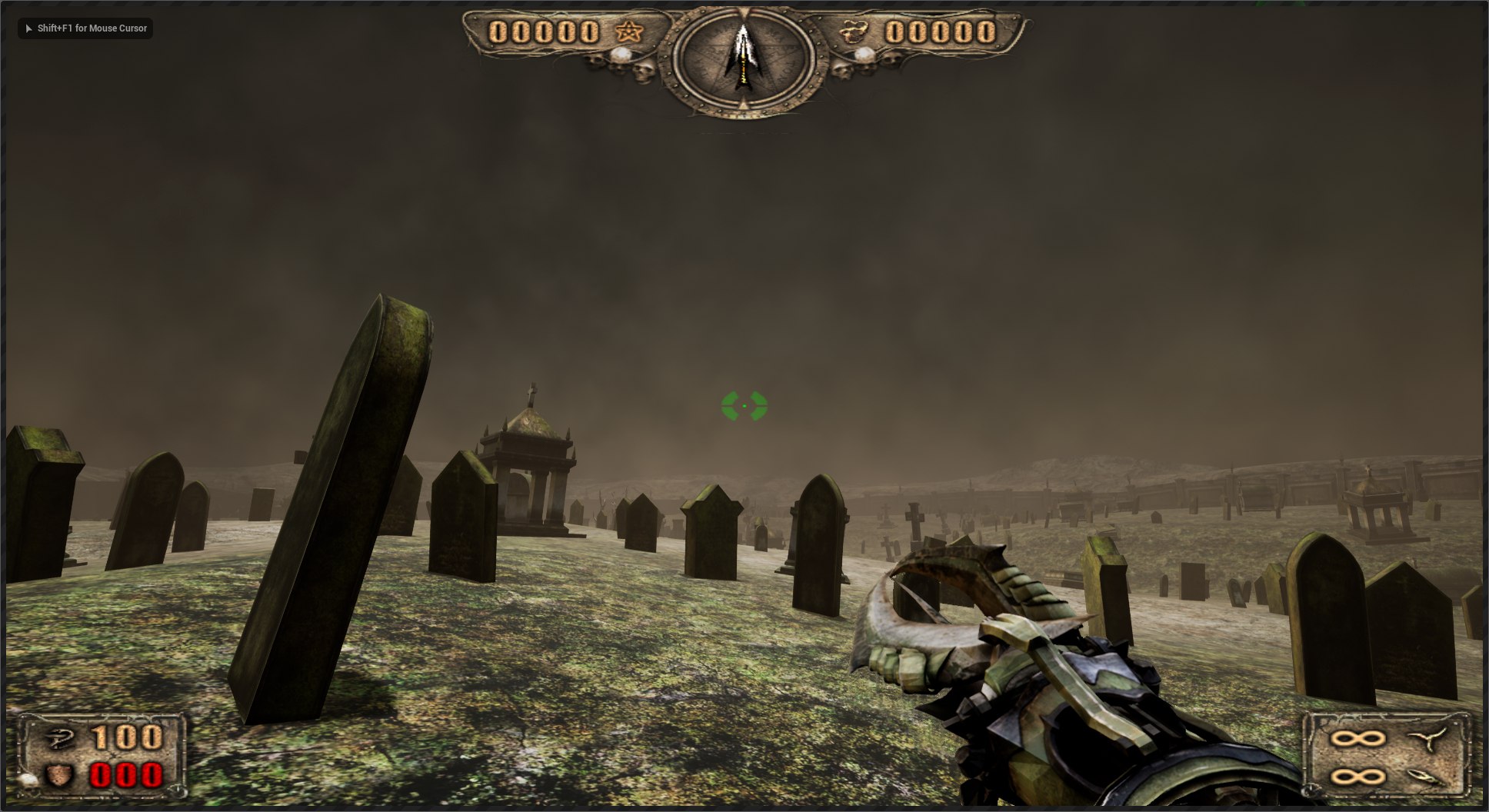 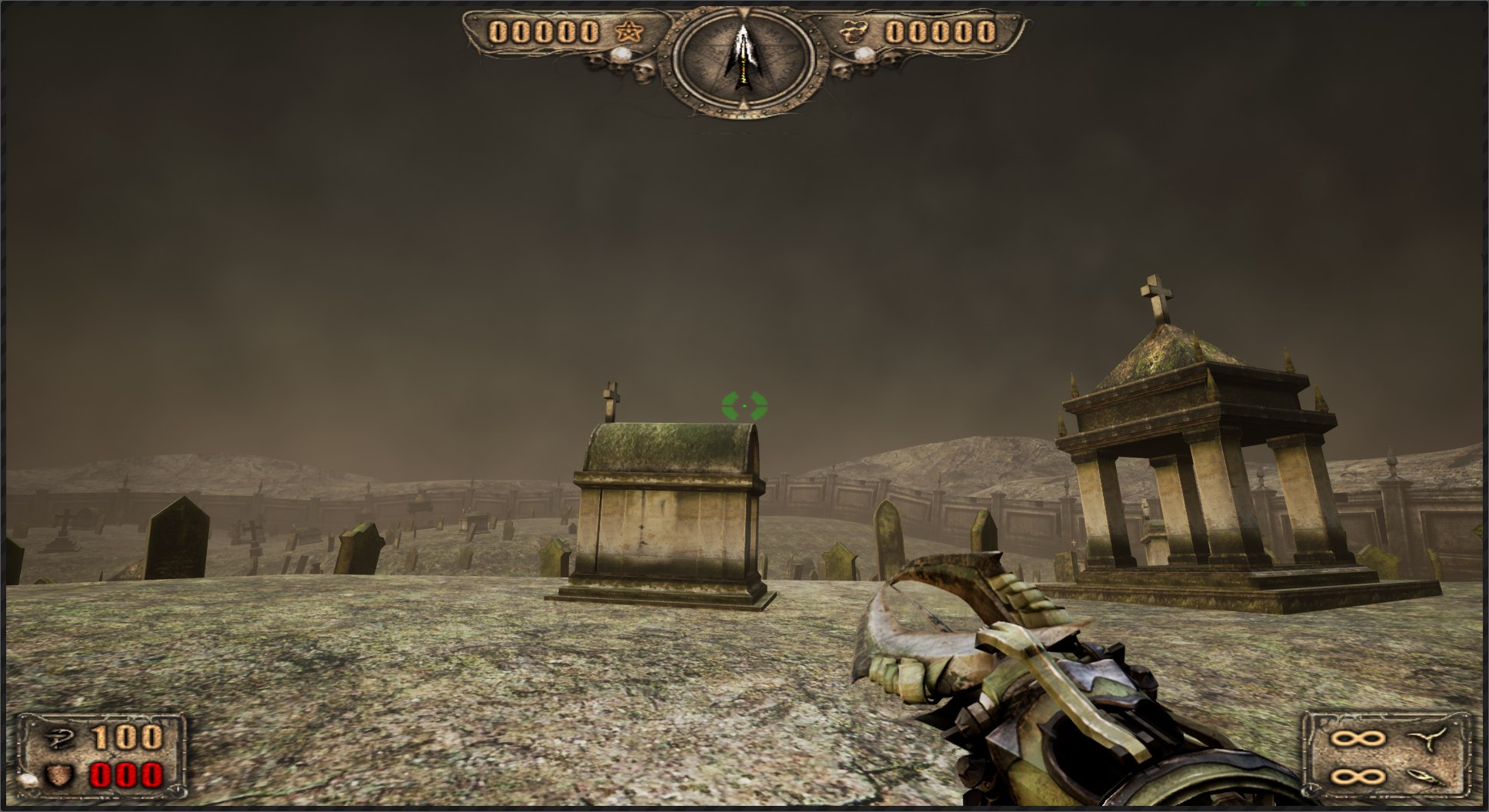 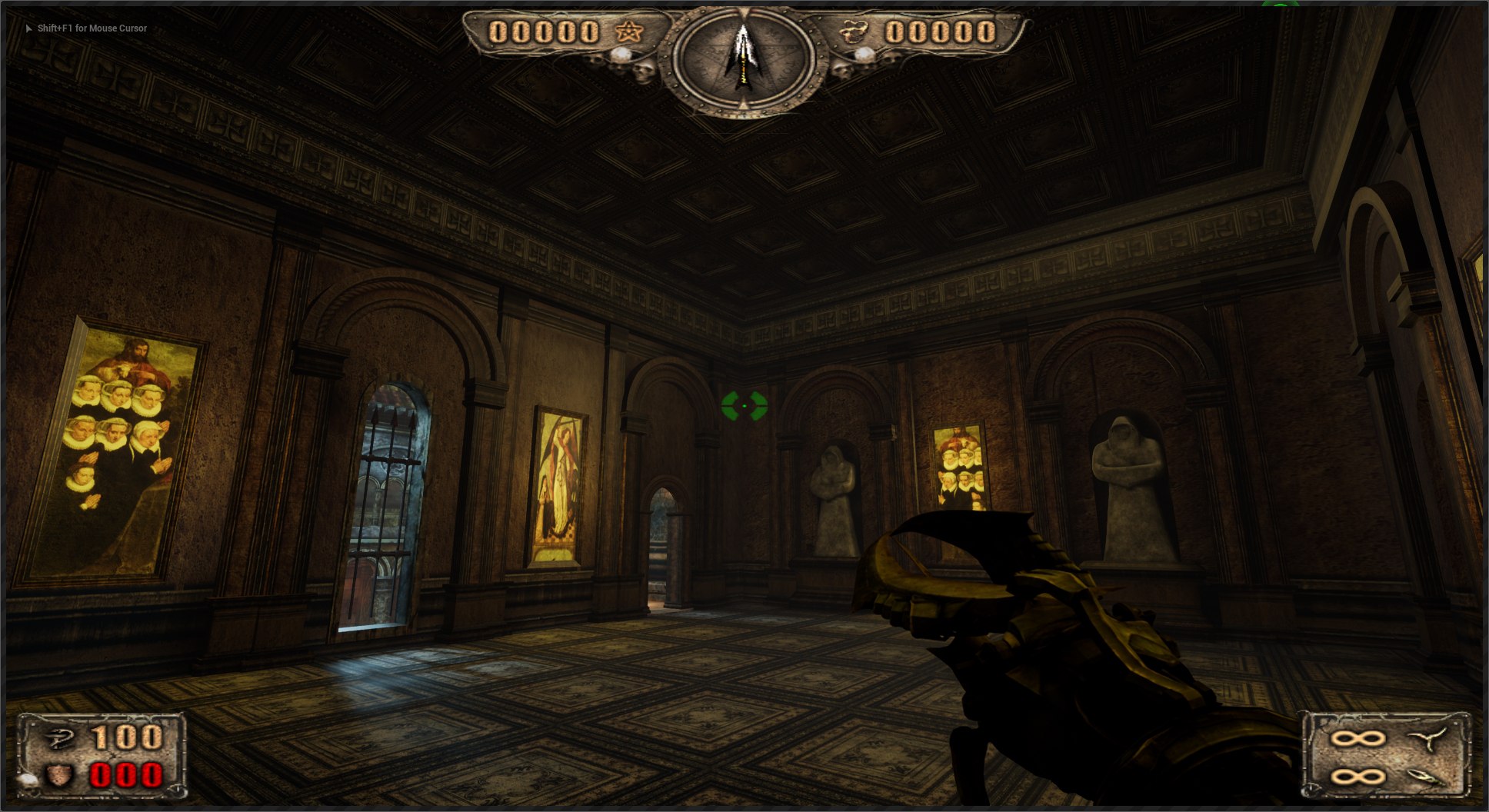 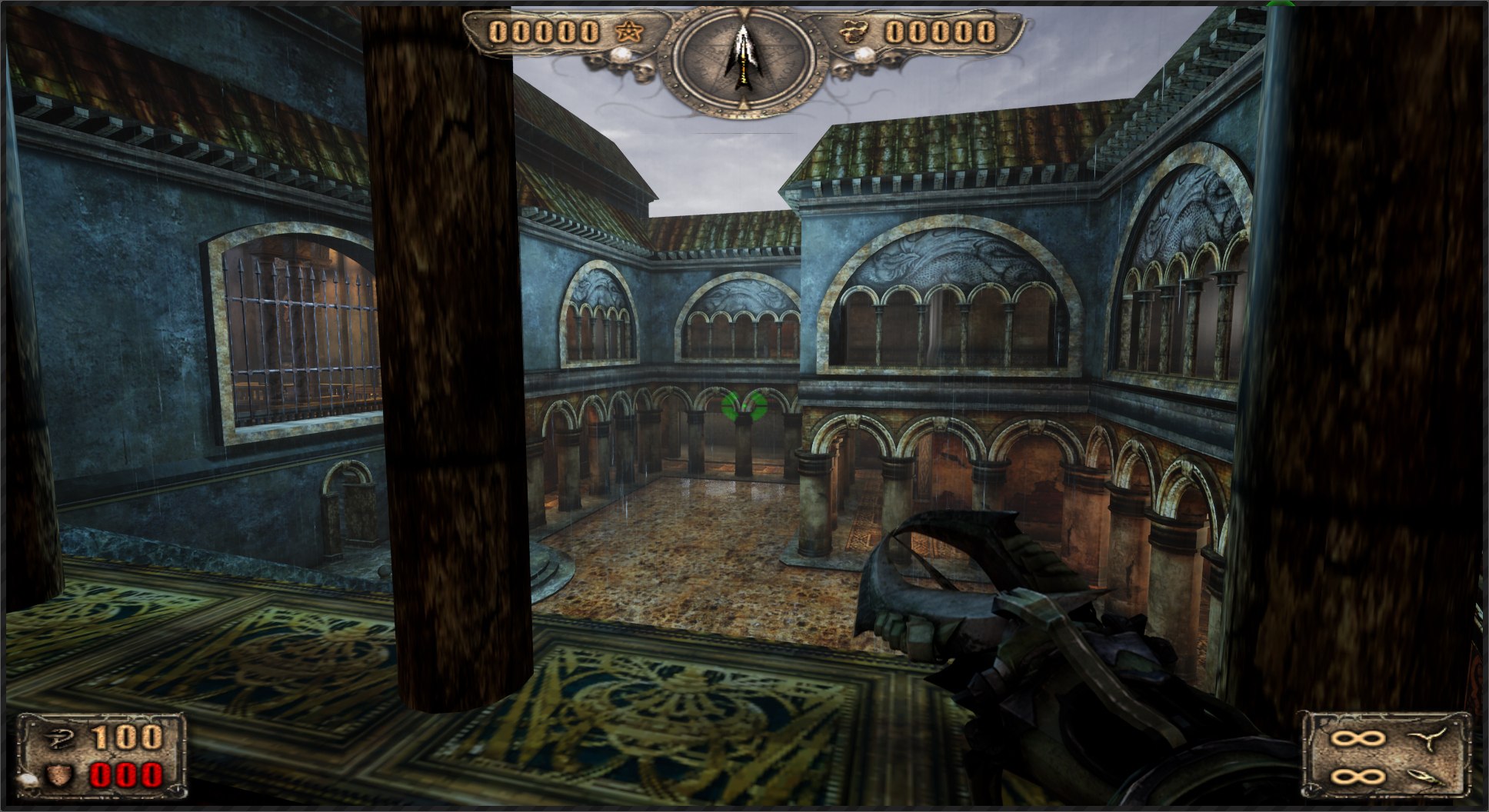 Ghost Town for Painkiller has been released. A small old town, once damned together with everyone who lived there, is now open for you to explore. But...

Painkiller done right! Going back to our roots with this Painkiller remake.

Released only moments ago. Unlike Overdose and Resurrection which are unofficial sequels, this is a addon like Redemption.

Full release of the mod, now uploaded after the shutdown of pkzone. Hellgun requirement removed, needed assets are included.

A long-dead mod, re-uploaded for archival sake. This doesn't contain the rest of my mod- only the precache bit. Uploaded by request. I have also added...

Removed powermad and added instructions to completely reinstall the game to ensure incompatibilities with prior versions no longer occur. Removed PK...

Pain Editor doesn't want to launch in the Steam version. Any tips?

Nevermind, I don't think I'm gonna need it after all.

Uploading a fix mod!
Hopefully it gets auth'd... excuse the unprofessional icons :P

Are there really mods to this game? I see so much DLC on steam and i think i saw articles on sdks or mod kits or whatever, but are there like real mods to this game that add new maps/weapons/enemies, or are we stuck with buying the DLC?

If you're looking for a Mod for Painkiller - BooH or Black Edition than you can check out this post:
Moddb.com
The download link is in one of the comments.

Second only to Serious Sam

this game is REALLY addictive... Theres action almost all the time against endless hordes of creatures... Plus the REAAAAALLLLLYYYYYY BIG bosses, that are not actually hard... Definately worth the money