Crysis Wars is the standalone multiplayer game bundled with Crysis Warhead. Building upon the original Crysis' multiplayer game, it has been expanded and improved with a new gamemode as well as many new maps.

All in all, features a new, expanded multiplayer experience with new online modes and 21 maps, including seven all-new maps to battle it out against other players. It does include all of the multiplayer maps and game modes that Crysis has... and more.

We return to the announcement bulletin with a fairly large content release! July saw update 0.15.2 release, bringing some new toys and other changes, as well as a small bugfix and adjustment patch shortly afterward. Spheroids rejoice, as all these new toys are just for you!

Light AC2 and AC5 - A weapon system introduced in the early years of the Jihad era, meant to leave more room for other weapons but at the cost of range. In MWLL, the Light ACs keep the raw damage of their respective standard versions, but their range, splash radius, and damage modifiers suffer. They deal no bonus damage against tanks. 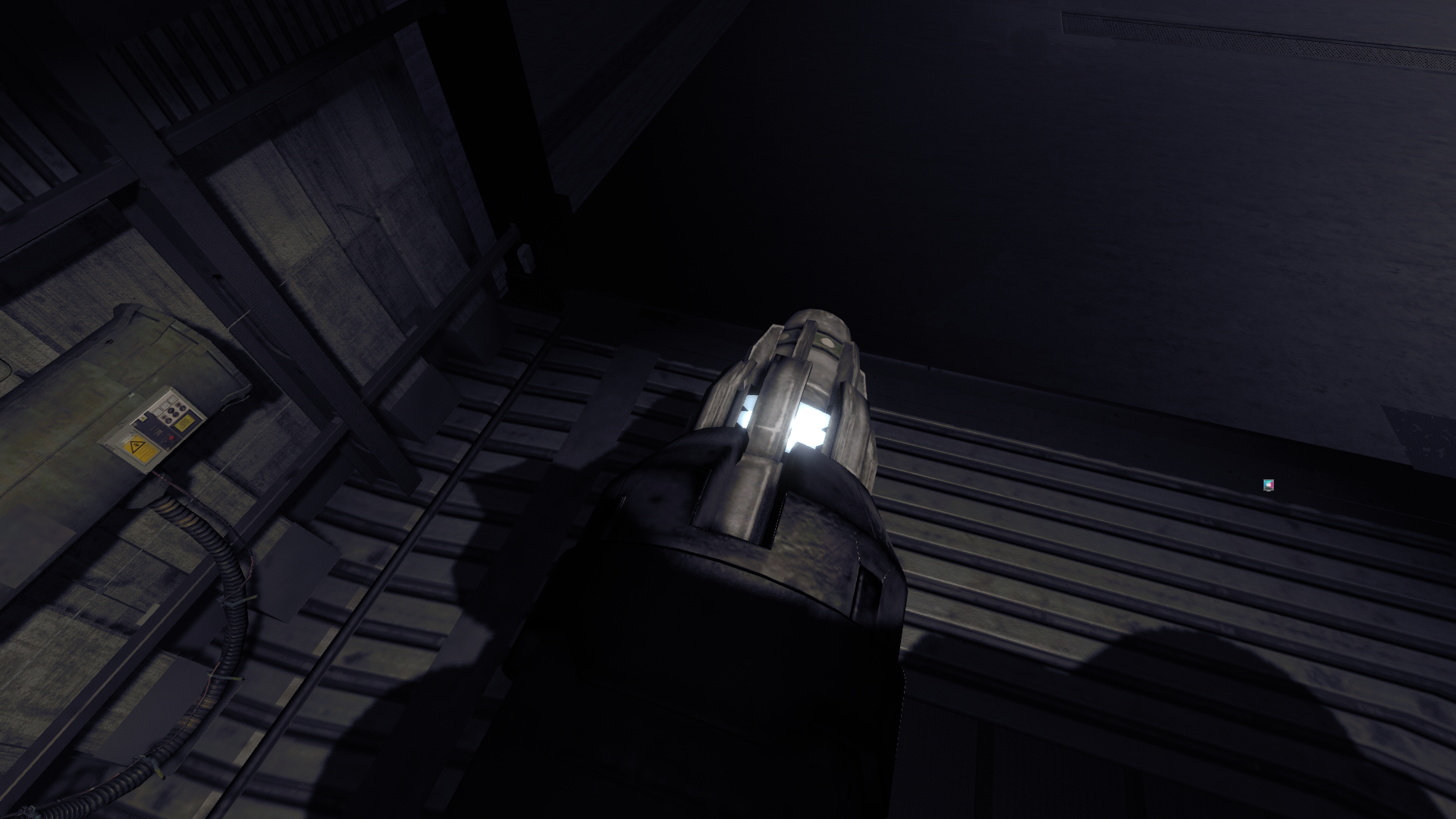 Binary Laser Cannon - (No, this is not a belated April Fool's joke.) Also called the Blazer, this rather odd system has been around since the early Succession Wars era, and is essentially two standard Large Lasers firing together. In MWLL, the Blazer does a bit more than twice the damage of an IS-tech ER Large Laser but for more than two times the heat output and much slower refire time, as well as shorter range. Additionally, it deals bonus damage to tanks and aerospace fighters, but more so against the former.

Now you can differentiate between Clan-tech and Inner Sphere-tech lasers by firing sound! Inner Sphere lasers received new sounds for standard, ER, and pulse versions - both air and ground implementations. Additionally, new sounds have been made for the previous major update's new Arrow IV Cluster variant. This includes launch, whiz, and explosion sounds!

Often called "a poor man's Atlas," the Orion is a five-century-old design that still has its place on the modern battlefield. Several famous names throughout BattleTech history piloted such a 'mech, including Star League Commanding General Aleksandr Kerensky. The Orion is a workhorse, well-armored and armed with weapons for all ranges. It's a classic, and classics never die.

A surprise nearly three years in the making, and a gift to our project lead, Invictus - a true living legend! The guy's put in an incredible amount of effort, time, and thought into keeping this project going. Invictus, we can't express our appreciation enough for all you do for MWLL!

True to its canon, the new mech is a flexible chassis with a variant for nearly any situation. There are two "base versions" of the Orion as well: one with a new Light Fusion Engine and one with an Extra-Light Fusion Engine. The Light Engine provides a damage transfer rate of 1.4x for the side torsos and 2x for the back torso, as opposed to the XL Engine's 2x for side torsos and 3x for back torso. While the Light Engine is more compact, variants built off this base version have a slower walk speed, and as such can be built at forward bases. XL Engine variants, though faster in most cases, don't have that advantage.

As part of Invictus going crazy implementing the Orion, he's also changed a lot of camo slots for this particular mech into unique faction-themed skins! Here's just a handful of examples: 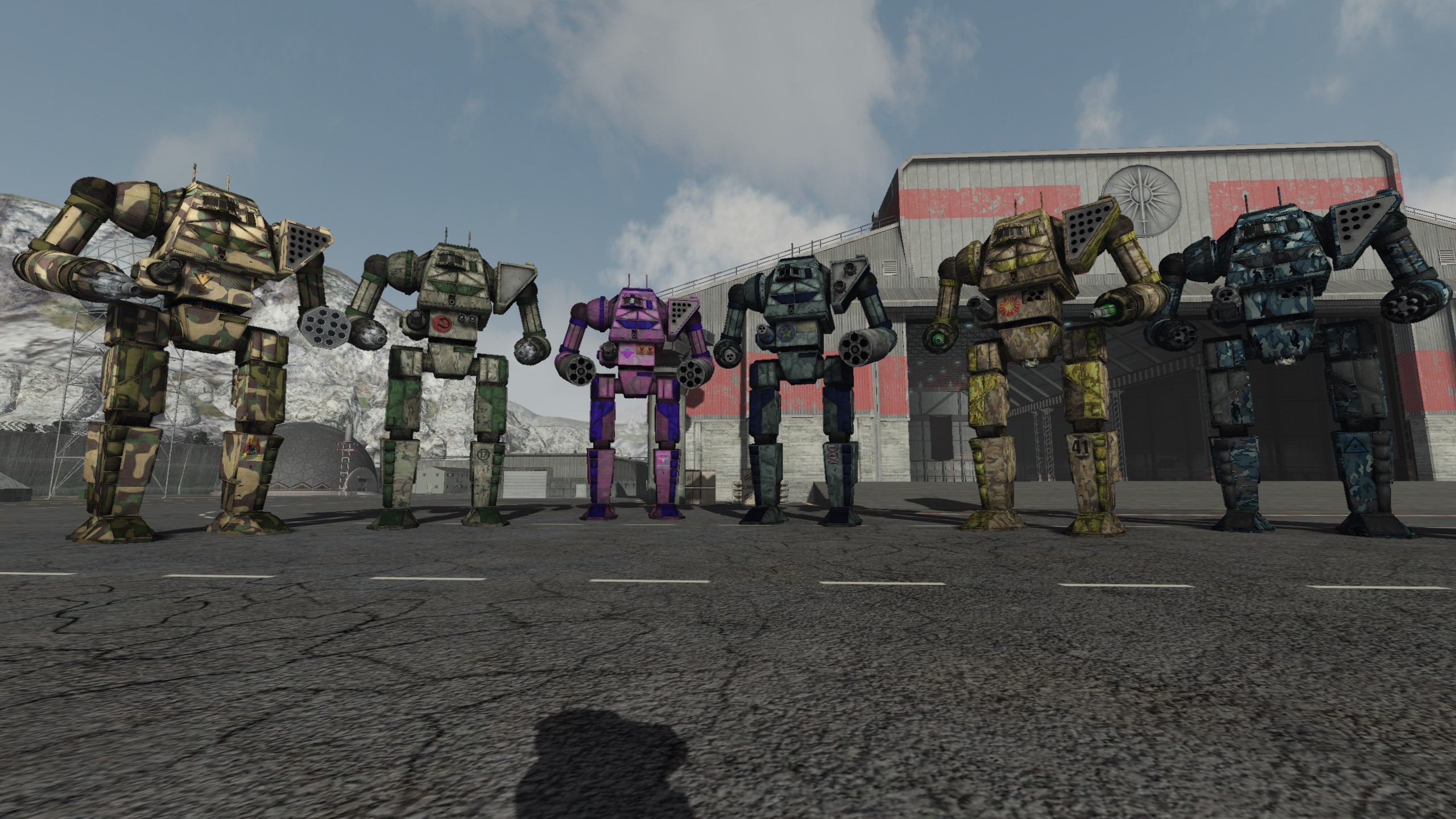 A sort of TC_UrbanJungle 2, TC_LostHope is a wild city map that is sure to impress! It plays a bit like TC_Dune yet also like TC_Outskirts, offering a city environment that also has some open spaces, unlike UrbanJungle. Hitting game servers later in July, it's a separate project from update 0.15.2. It's also a WIP map, actively undergoing optimization phases to run better on all kinds of PCs. 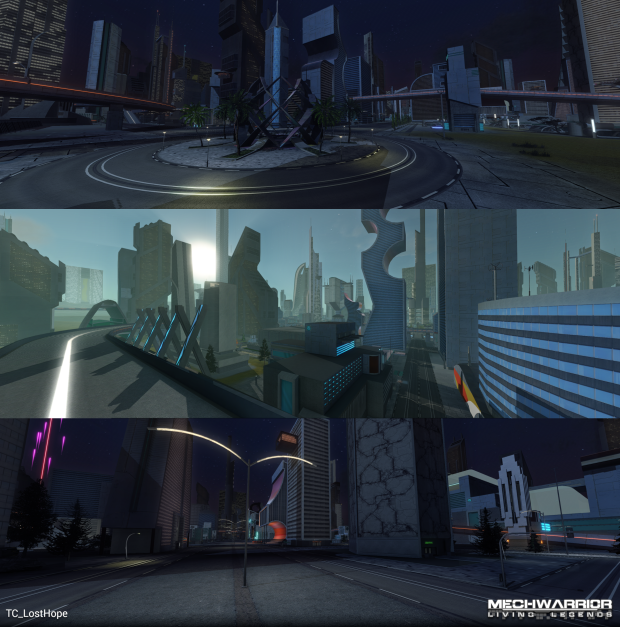 And that's pretty much all we have to share for now, folks! You can find the complete update notes on our wiki's versions page - Wiki.mechlivinglegends.net - as always, for both new updates. Be sure to also drop in to our Discord server for game coordination and update insights.

We look forward to seeing you on our battlefields!

Many months in the making, v0.15.0 is here with a thoroughly revised VTOL flight model and two major weapon changes, along with a multitude of fixes and...

A bunch of gameplay adjustments and hotfixes were released over the fall season! This review will cover updates 0.14.5 through 0.14.10.

RELEASE Back to Hell Episode 1.0 FILES

This is the Full Mod. The Day finally has Come, Back to Hell Episode 1 is done! Have Fun! This Mod is for Crysis Wars, which you can download on ModDb...

This is a Hotfix for the Russian Version. This will be integrated into future Versions and will only be neccessary for now. Only the Russian Language...

This is the Full Mod. The Day finally has Come, Back to Hell Episode 1 is done! Have Fun! This Mod is for Crysis Wars, which you can download on ModDb...

Stalker: Legacy of Times has a new update!

How do you guys get Crysis's level editor to work under Windows 10?

Set it to compatibility mode with Windows Vista, launch only 64-bit Editor. This will work like a charm.

This didn't work. I had to disable Windows 10's tablet PC service inorder to get it to work. I wrote a steamguide right here on how to do it.
Steamcommunity.com

You didn't tell anything about graphic tablet in the first place.

I didn't know it was an issue. My computer has a touch screen. So the service was turned on

The Target is Crysis Wars map. There is the DL link of it on official download page. But the file is broken. This map was popular, so I think some people still have it.

If you have(or find) these maps, please inform. Please!!!

This game is awesome XD