Stalker: Legacy of Times is an attempt to create a STALKER-inspired game on CryEngine 2. Over the past decade, many other teams wanted to transfer the S.T.A.L.K.E.R game to the CryEngine engine, but none of them have made a full release. Many people still don't believe that this is feasible. We want to convince them the opposite once and for all. Since the beginning of development in 2016, our goal is to make a high-quality full-fledged mod based on STALKER universe.

Short story:
In the mod, the player will have to try on the role of a military engineer who stole a flash card with secret data from the bunker, and then as a result of the chase, he ended up in the territories of the third quadrant of the Chernobyl's Zone of Alienation. Now he needs to find support among the stalker factions and get acquainted with the realities of the Zone, find out what data is hidden on the card and whether he is connected with the Zone. Apply his knowledge and skills to get to the bottom of things or perish in anomalies or from the claws of a mutant, trying to survive. 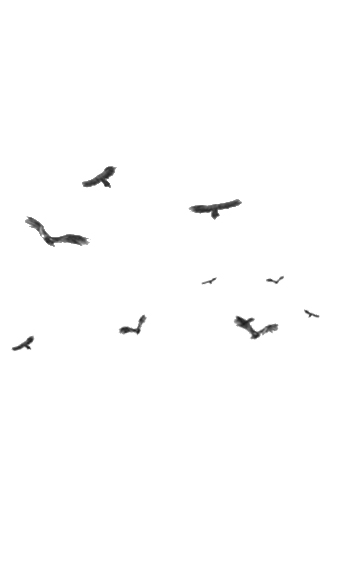 Features of the mod:
• Explore the territories to the northeast of the Chernobyl station near the borders of Belarus.
• An open world of about 4 square kilometers, including underground facilities with their own secrets.
• Continuous storyline with a wide variety of side quests.
• Implemented systems of trading, weapon modification, and equipment creation.
• New anomalies, new artifacts, a revised and improved artifact search system.
• New mutants, as well as reworked old ones.
• Random encounters, solving the puzzles and participating in legendary events.
• Custom lore, built on top of the original S.T.A.L.K.E.R. trilogy.

In the plans:
• A complete RPG system (inventory, loot, trading, dialog, etc).
• Craft of the equipment that will allow you to explore previously inaccessible places.
• Artifacts with positive and negative effects.
• Interactive areas that you can interact with using a variety of items (for example, breaking planks using a crowbar).
• English localization.

I'm sorry to tell you this, but the project is dead now. Thank you for being with us for all this (not very long) time.

If you want to know what's happened, here's a short story.

Vitalik_virus was one of the key team members and a level designer. He started the project before the rest of the team joined it, before the project got to its current concept and its current name. In 2019 he disappeared and gave up on the project and the team. We couldn't have reached or contact him, he was just gone. When the he gave up on the team and his project, the work has almost stopped and most of the team members just scattered (this wasn't for the first time).

There was a little hope, but it was still hope that we can finish the project without him, and we've been trying to do so. But when in march 2021 he leaked all development files that he had, without asking anyone in the team, and called it a "release", that was it. The last straw. We've been thinking how to get over this issue and keep our project alive after the leak, and I've been personally working hard to make a proper demo release out of all that mess. But the truth is, nobody in the team wanted to work on this after what he's done. It was disrespectful to the team and it was a disaster for the project.

Despite all objections, in 2019 I decided to make this project to be not just a local Russian-only mod, I went further to make it a worldwide project. I've personally made this ModDB page, all this PR, I created every article and translation that he posted here, social media accounts, countless forum and website posts to bring the word-wide public attention to this project, and I believe that and I have succeeded at this. We were even selected in top-100 mods to participate in MOTY 2019. The mod's got a worldwide attention and some popularity, so that in the long run, many people would be able to enjoy the project if we released it. But turns out the whole thing was in vain. I am really sorry.

Here's a few unreleased screenshots that I kept for a better occasion. 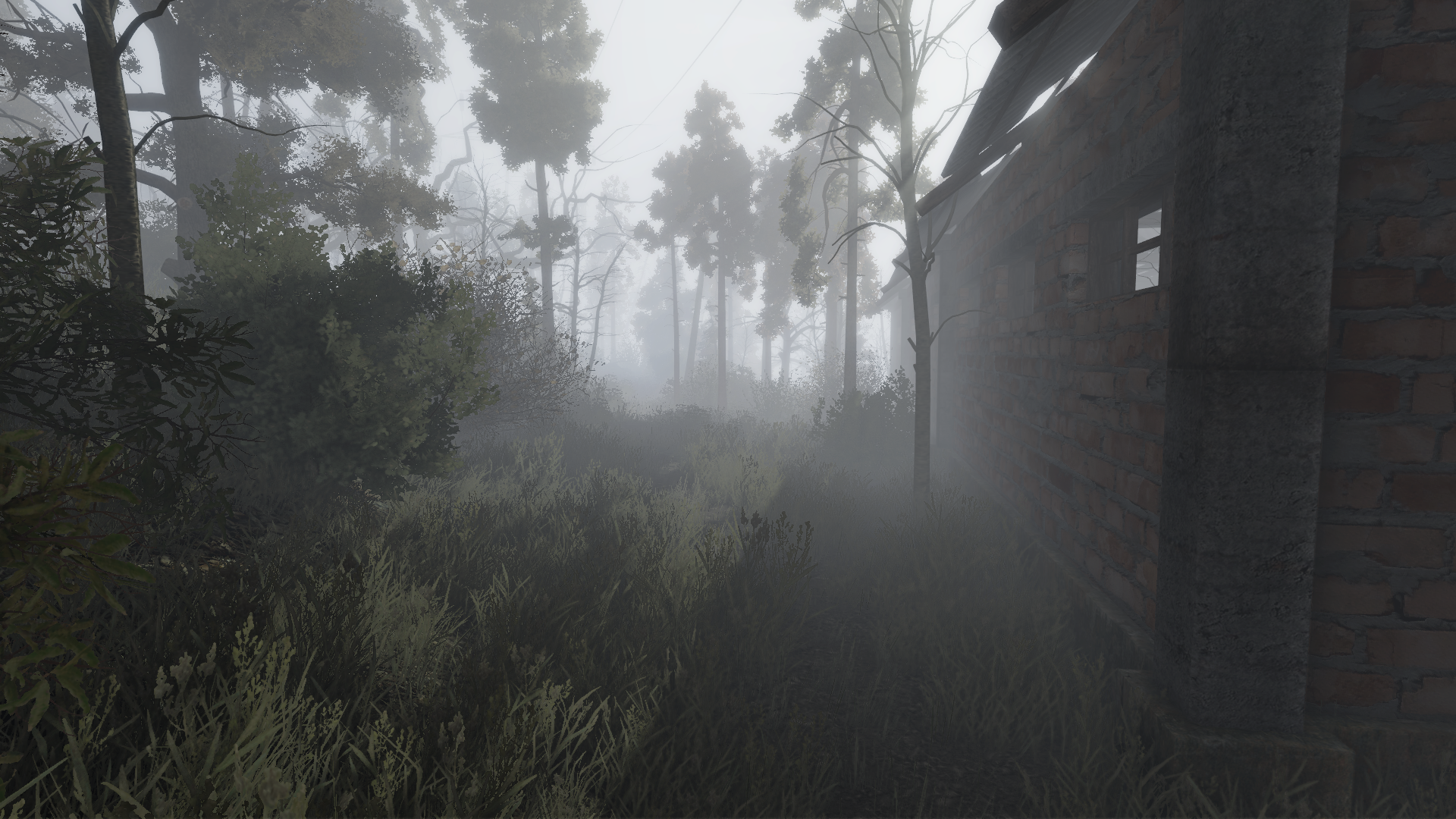 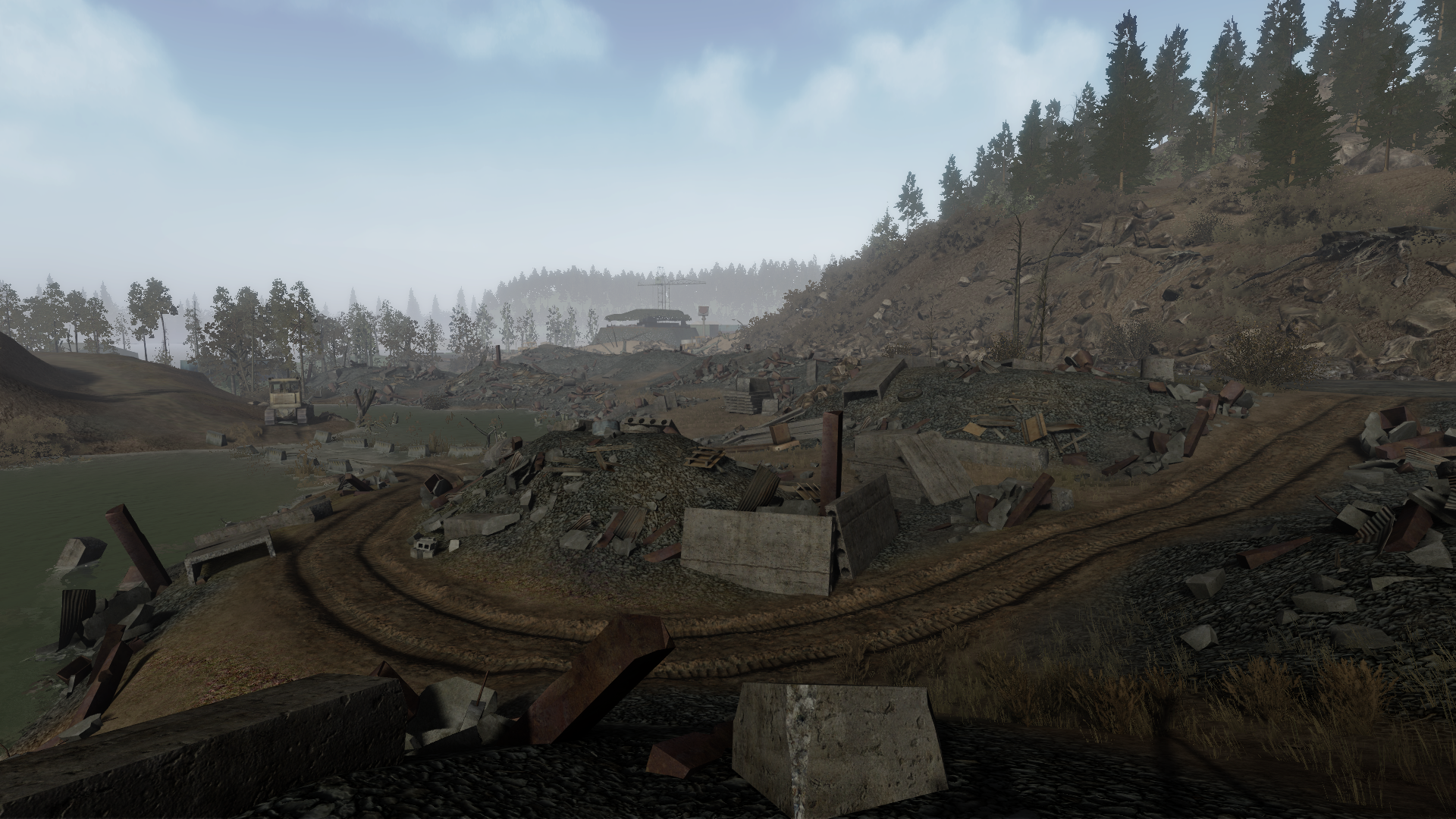 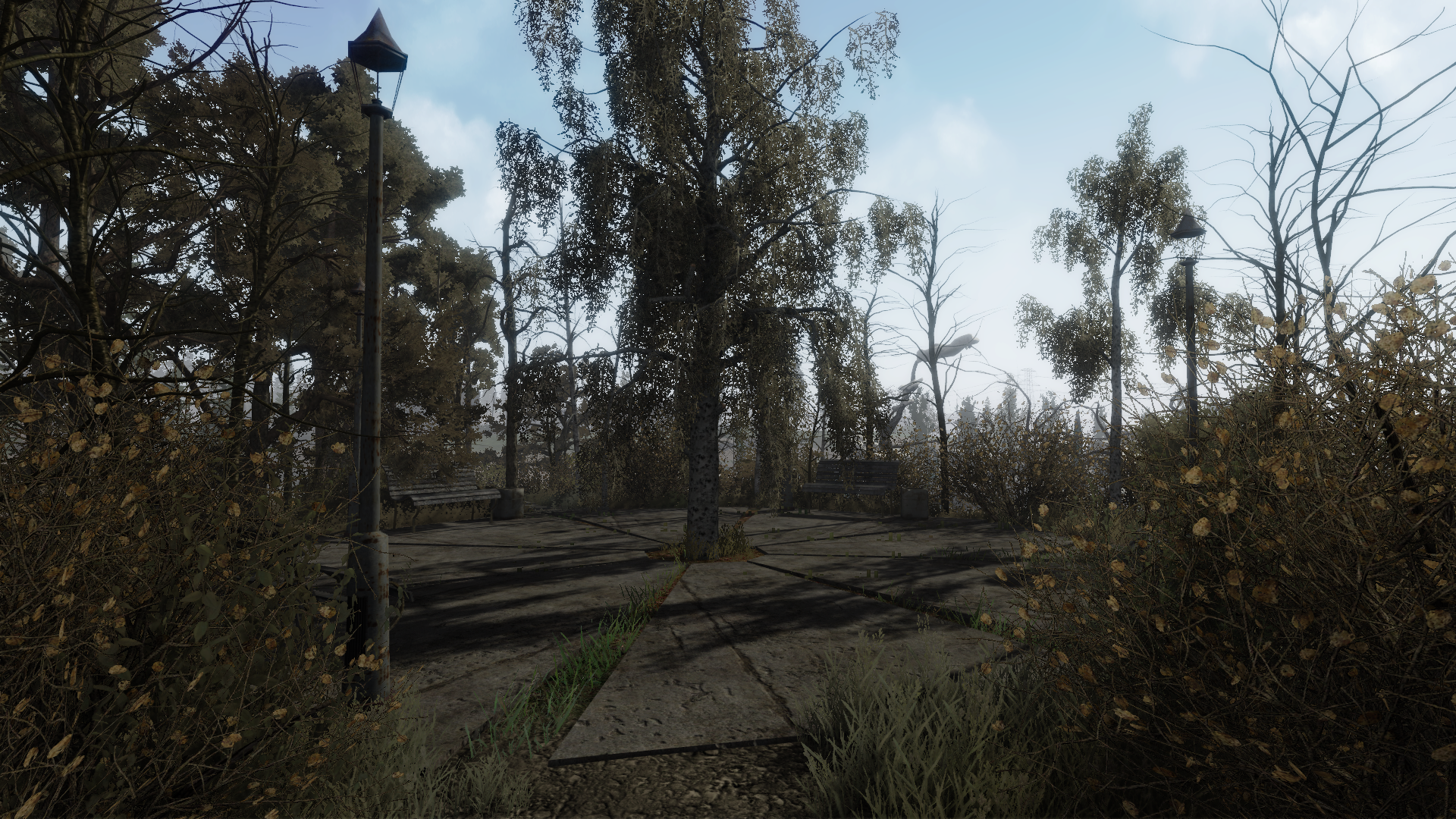 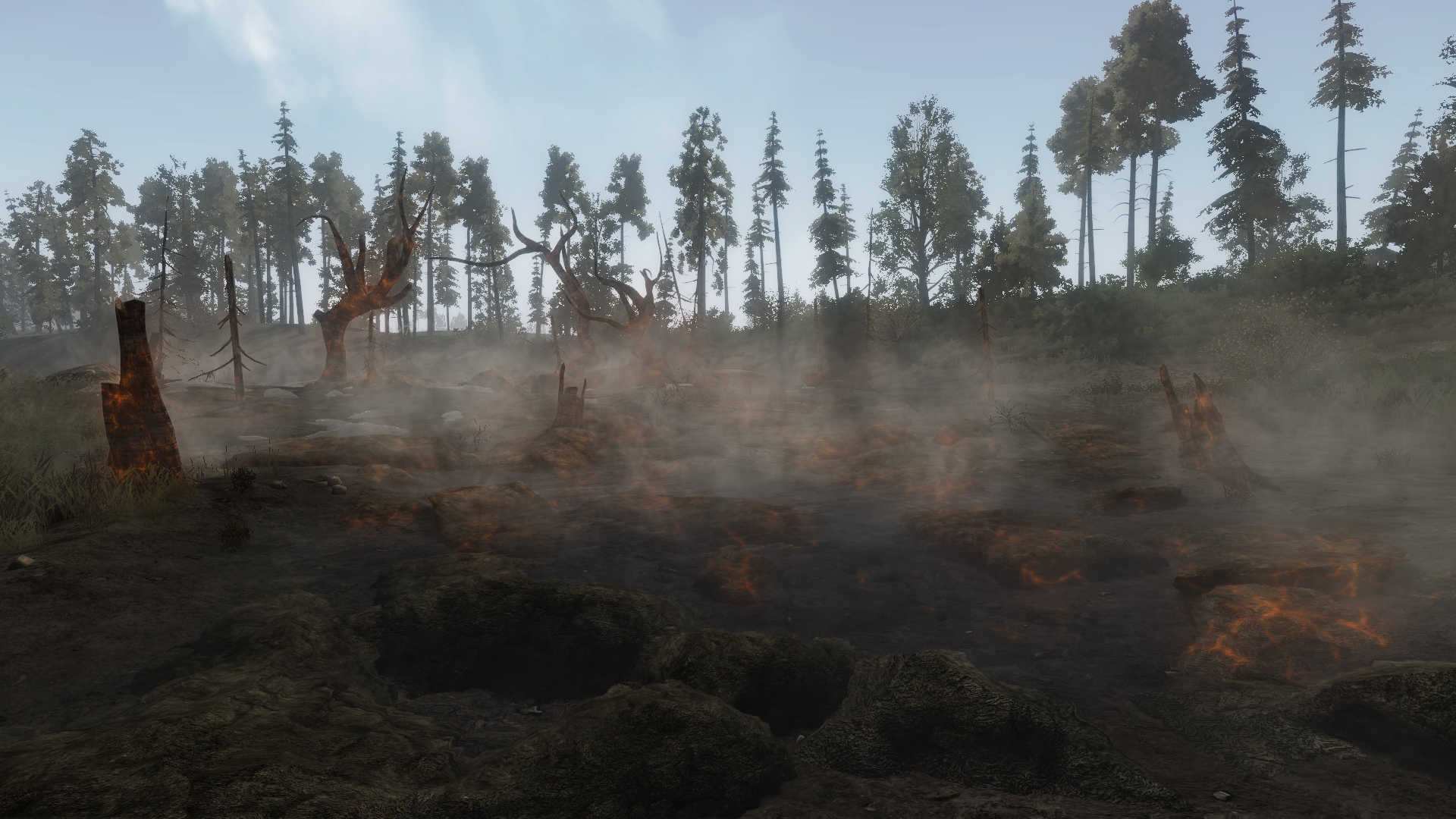 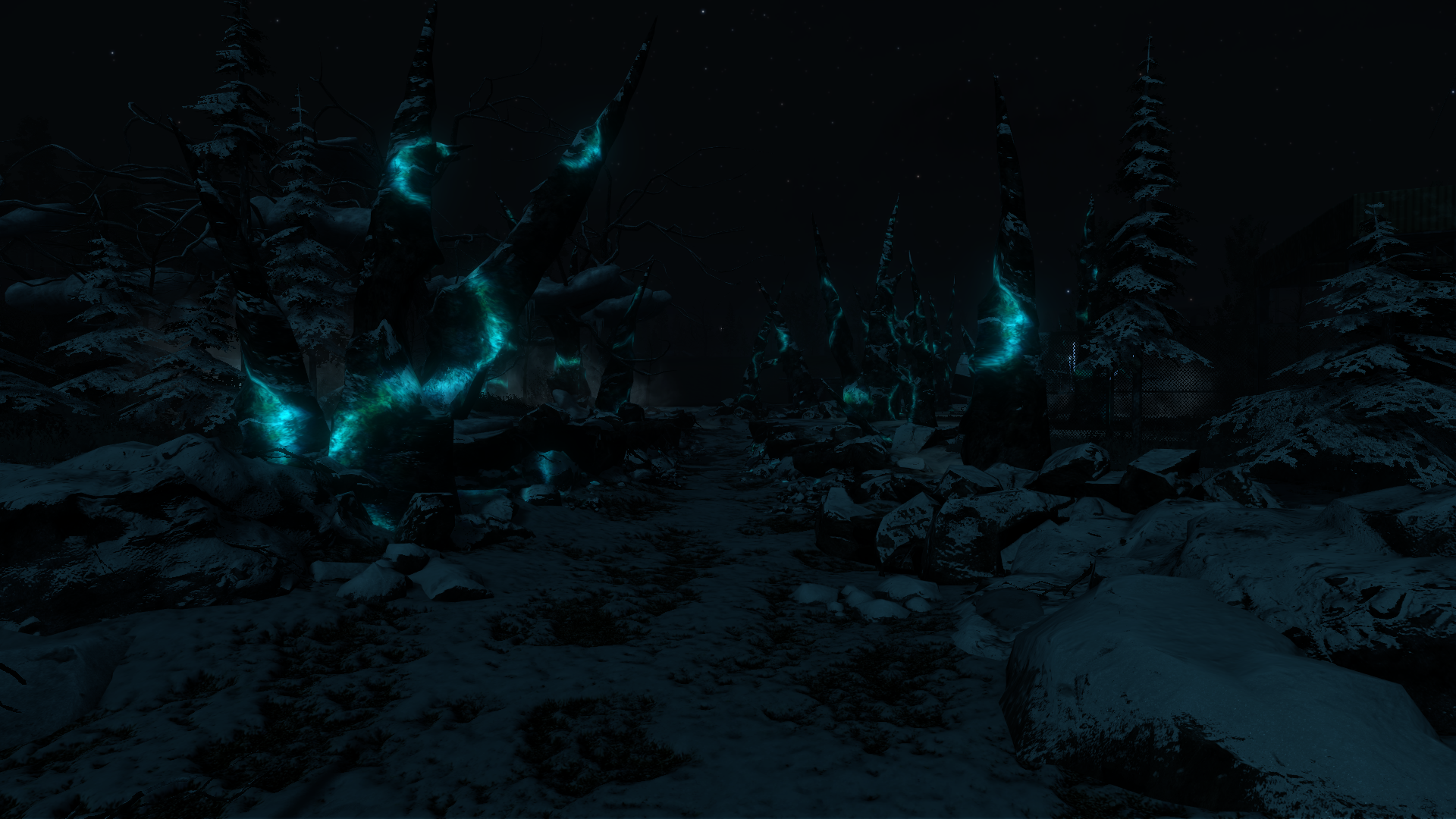 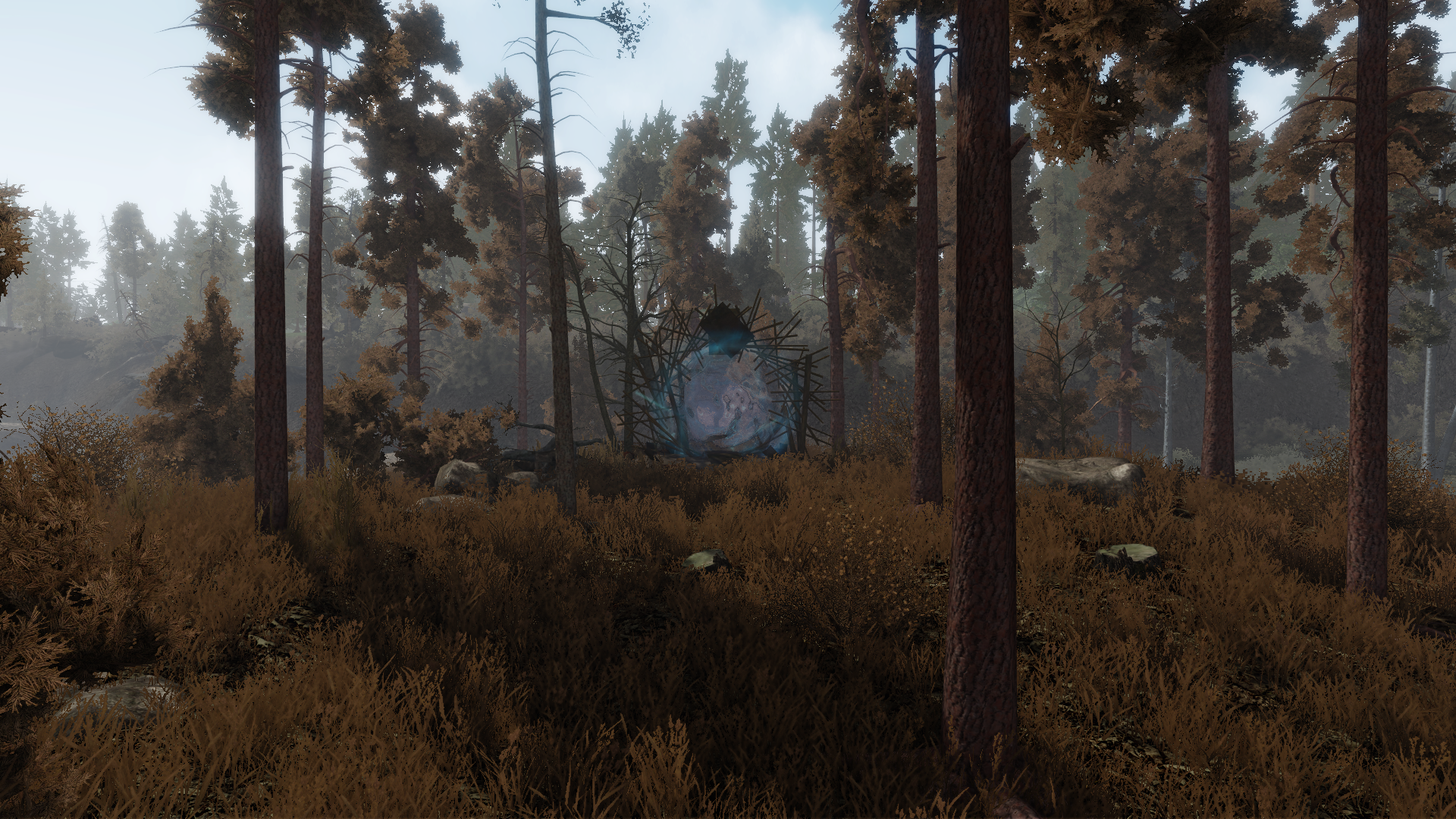 Thanks to everyone who supported this project!

Hey stalkers, tired of waiting for news? Here they are! We've been often asked to show more video materials, and we are ready to fulfill your requests...

We're happy to announce that our mod made it to Top 100 mods of ModDB to participate in 2019's Mod of the Year competition! Thanks to everyone who voted!

Hello, friends! It’s been a month since our last update, so we present you a new report on the work done.

Hi there! We hasten to share the news about the project with you.

This is developer files build of STALKER: Legacy of Times mod for Crysis Wars from 20.06.2020.

Dear fans, this project was cancelled, there's an article about it and a developer's files/build in the downloads section. Thank you!

Brand new to Stalker, currently playing through several games. Just learning of this and very happy to see the recent news!

So I saw on ap-pro it got released sooner than you guys wanted , will there be an english trad ?

We have the plans for an official demo release, which will include English localization too. The leakage was really frustrating for us. But we're still working on it as planned, although sometimes slower than we expected.

Very excited for this!

only readed the first psge of comments but this is nice indeed a break
for more immercive gplay, its more than many whom do nothing but golddig for new stuff, k im guilty of a lilbit of that too. good work

Your mod looks interesting, but you cannot apply for mod of the year since the mod has not even come out first, people should see the mod and then if they like they could nominate it, but it seems ridiculous that they want to nominate a mod to mod of the year without even having left

Any mod can apply, since there are 2 nominations: Released mods and Upcoming mods. We were participating as Upcoming mod.