Infinite Warfare delivers three unique game modes: Campaign returns to the gritty, large-scale war roots of the franchise, while boldly looking ahead. Multiplayer delivers the future of warfare, with many new gameplay innovations. And the cooperative Zombies mode takes players on a wild ride through a new storyline with unique gameplay features and mechanics.

Vast, never before seen environments. Blockbuster cinematic moments. Infinite Warfare is a gripping portrayal of war that takes you back to the roots of the franchise. 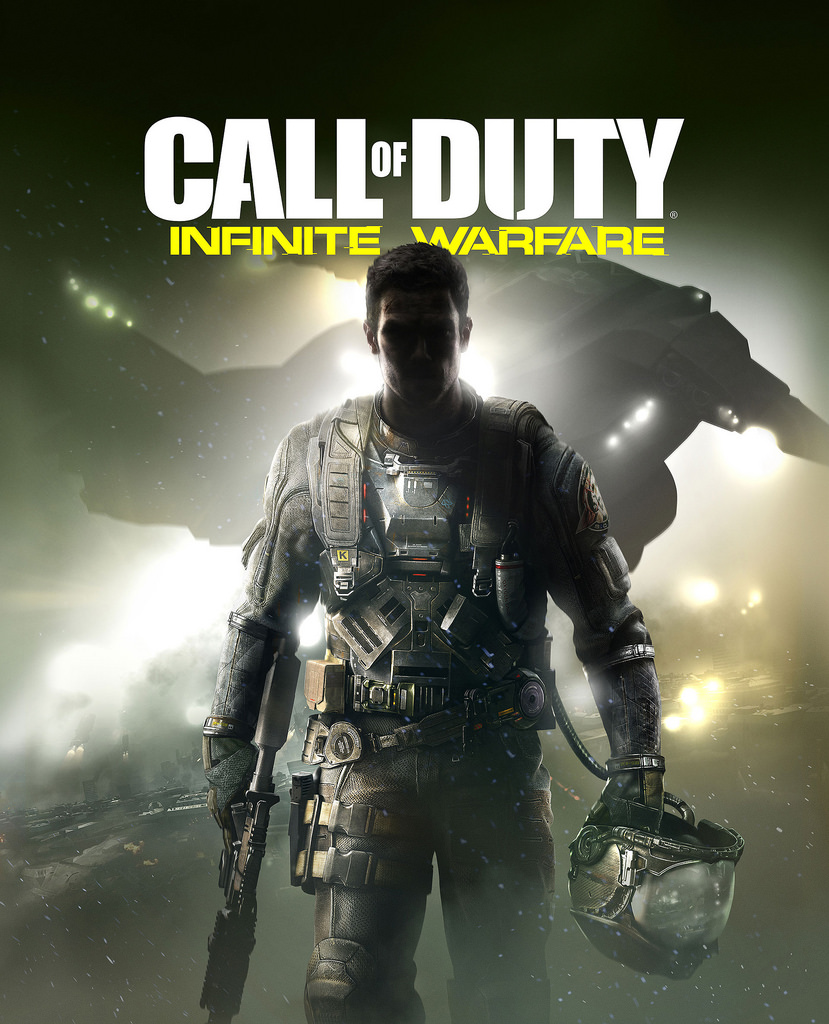 This weekend finally let Activision of Infinity Ward out about the new Call of Duty game Infinite Warfare and trailer took off when people got to see this new trailer. In the new trailer was also confirmed that Infinity Ward takes the next step for COD series and sends us out into the space. 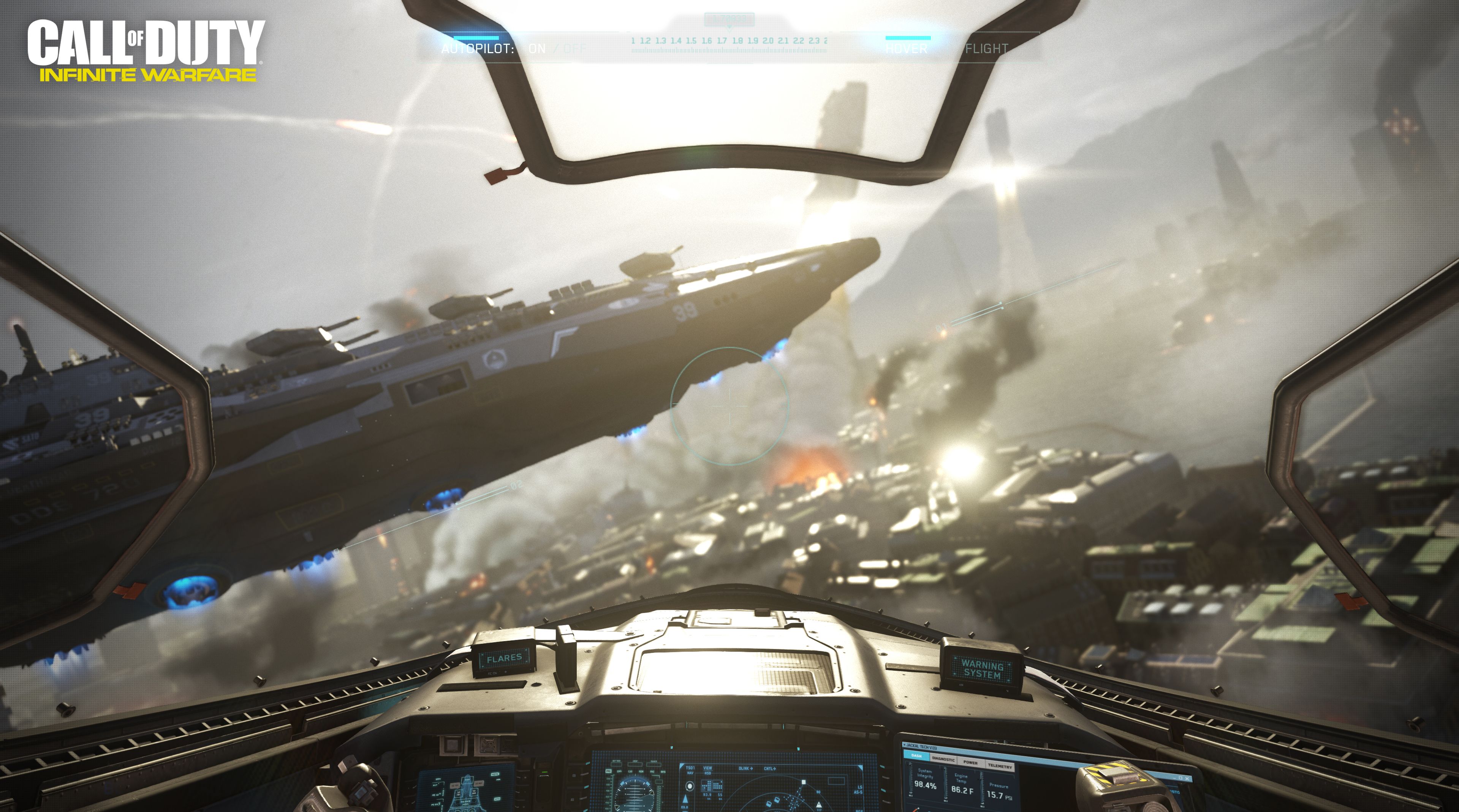 We'll see battles both in the drivers seat of a spaceship and more close quarter situations. On the official website they write that they promise to take all of us back to the large-scale war experiences. It also announced that it is going to be an intense multiplayer part of the game. "It's going to deliver the future war experiences" So the multiplayer part of the game is going to be exciting! 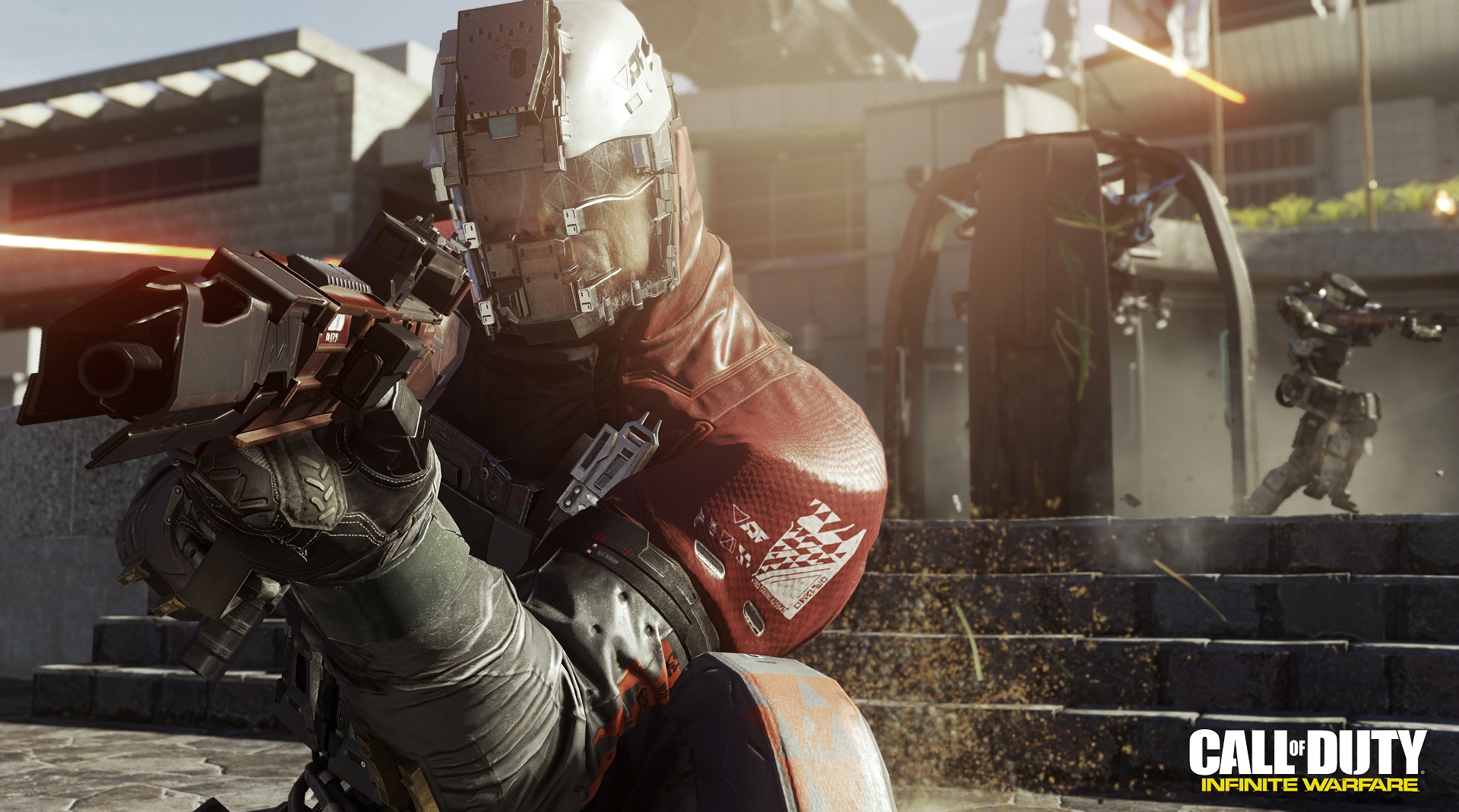 Call of duty comes out with a new game every year, that gets less and less buyers. Not everyone is so happy about the future part, as they were about World War II. But this new COD game have much new that has never been seen before which is completely new, plus! You will also get the "Modern Warfare Remastered" If you buy the Digital Legacy Edition package. 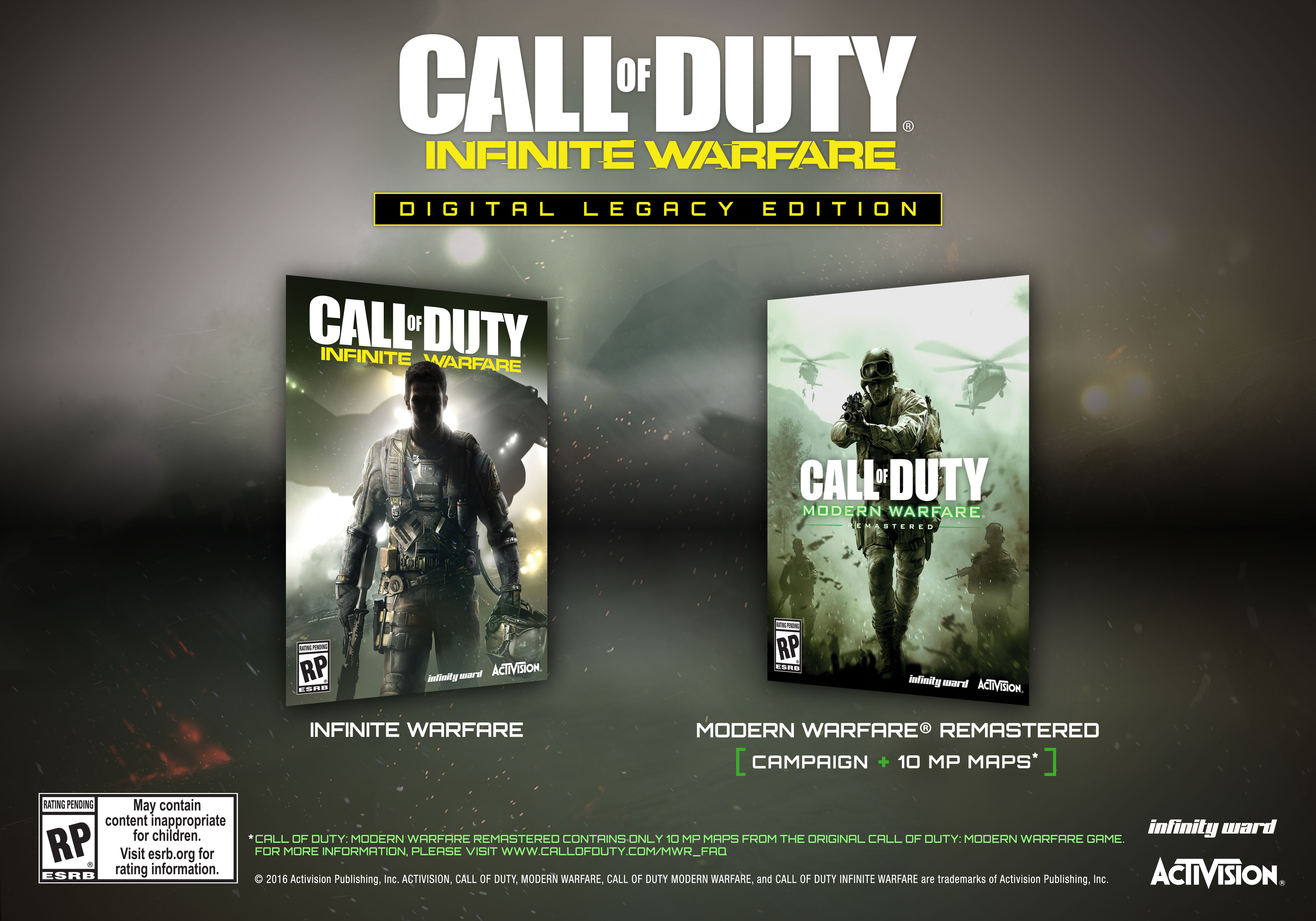 This will let you toggle the HUD in the Modern Warfare remaster. Toggle on/off with caps lock. You can also toggle with the back button if you have an...

This will let you toggle the HUD on and off ingame by pressing caps lock, or the back button if you use an Xbox controller. I can't guarantee it will...

can you do a mods on noclip as for call of duty black ops but for the campaign solo Youtube.com
thanks.

Saying that CoD has changed is a huge understatement. CoD2 & CoD4 were actually good games but now its just an endless series of TitanFall clones. If people will finally quit buying this stuff then they will finally quit producing it. Oh wait...people didn't buy this...nevermind.

Wow cod has changed so much over the years!

The fact that people who bought Infinite Warfare from the Windows Store can't play with Steam users is proof that Tim Sweeney was right. The Windows shills can try to hide it all they want but the proof that Microsoft intends to break Steam is undeniable now. I would say shame on Activision for betraying the CoD fans and getting in bed with Microsoft but people have already started to punish them by refusing to buy this garbage. Dollars are all they care about and when their precious stock profits take a nosedive you can bet the publishers will straighten up fast.

Its a FACT that anybody who bought Infinite Warfare from the Windows Store CAN'T play with Steam users. Why would anybody vote down a comment that states a stone cold fact??? I swear this whole comment voting gimmick is the dumbest thing I have ever seen on a website. All it does is encourage craven little trolls who want to bury the truth.

People who bought Infinite Warfare on the Windows Store can't play online with Steam users?! Tim Sweeney warned us a long time ago that Microsoft was plotting to break Steam and force everybody into the Windows Store exclusively. I wonder how many people will finally ditch Win10 and switch to SteamOS or Linux now that the undeniable proof is right in their face.

And when i thought they can't get lower than last one, they released this. Pity, just pity...

I wish that they made another WW2 or even a WW1 will be better then this.

Well you know, i even doubt that would help. Remember first ones? CoD1 and CoD2? Now those were great. It was fast paced, but we liked it, not to say anything about excellent singleplayer and mature community (more mature than this one tbh)? It was plain and simple. Great maps, excellent map modes, no weapon upgrades, no cosmetic upgrades, no dlc stuff. Hardly doubt that they want to roll back to those. That games had an agenda. Everyone loved them. Don't think they are able to do that again. This is literally necromancy, one same game over and over and over again. Same, but different, but still same.

I have a feeling that you'll meet yoda in this one. xD