For a decade, Earth has been at the mercy of a portal which has raged with impunity and has transformed the planet into an ashen wasteland. From the portal ushered forth monstrous entities which have roamed the Earth to devour its inhabitants. The portal is alive as if it were breathing, a doorway from one realm to another; it destructively rips through the fabric of time and space. It Inhales the energy of Earth and the life it sustains, while exhaling those beings drawn to it from the other side.

No living person knows more than that the portal was not a natural occurrence. It is instead a byproduct of irresponsible and overeager scientific endeavors undertaken by the governments military; this event has become known as the Rift.Those still alive have succumbed to corruption, apathy, or a life of barbarism. However, there are those who still maintain some semblance of who they once were, including a man accompanied by a dog who have been surviving among the wreckage of the American mid-west.These two journey towards the Rift in hopes of saving what’s left of their home.

A solid day on kickstarter and we've already gotten more funding in 1 day than we did in the span of a week last time.

Amazing!
Check out our campaign here!

and check out our steam greenlight too!

Check out our new trailer.

Here is a few screenshots as well. 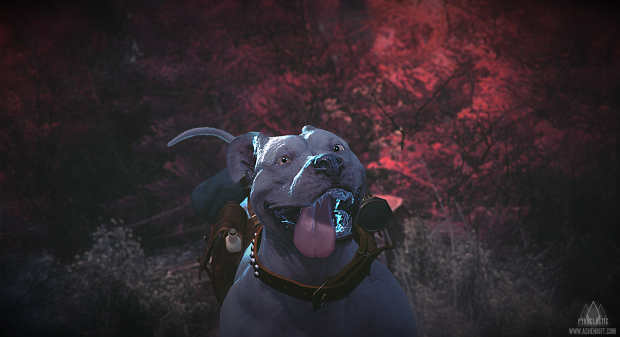 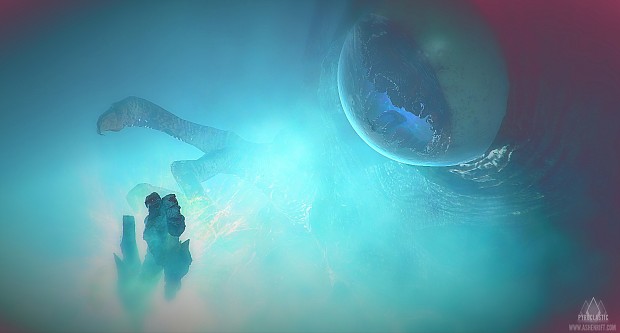 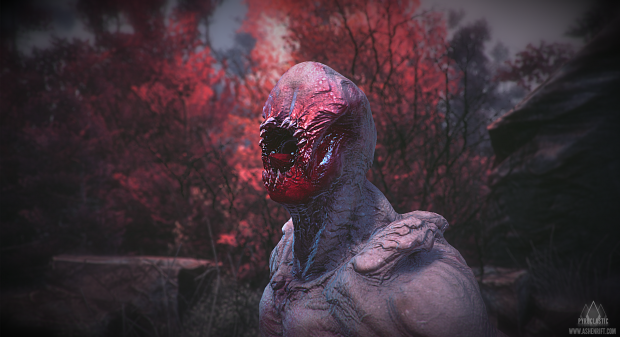 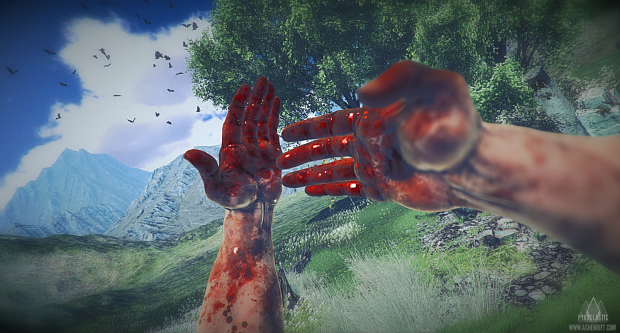 Ashen Rift is back and looks better than ever! Doing a simultaneous Kickstarter and Greenlight campaign.

Greetings! Barry here, In the main kickstarter video I mention "Terrain Destruction", and how that can be used in the game, But I don't really take the...

The Kickstarter is going very well! 5% funded in day 1 with 78 backers as I write this! What a thrill! I've decided to do a Reddit AMA today.... I could...

It's been a long time since last Ashen Rift news. Too long. Is it still alive?

This looks fantastic, cannot wait for the release!

Nice work! A few people from our team (including me) have backed your project;)

Looks very promising and will be spreading the word to help with your kick starter.