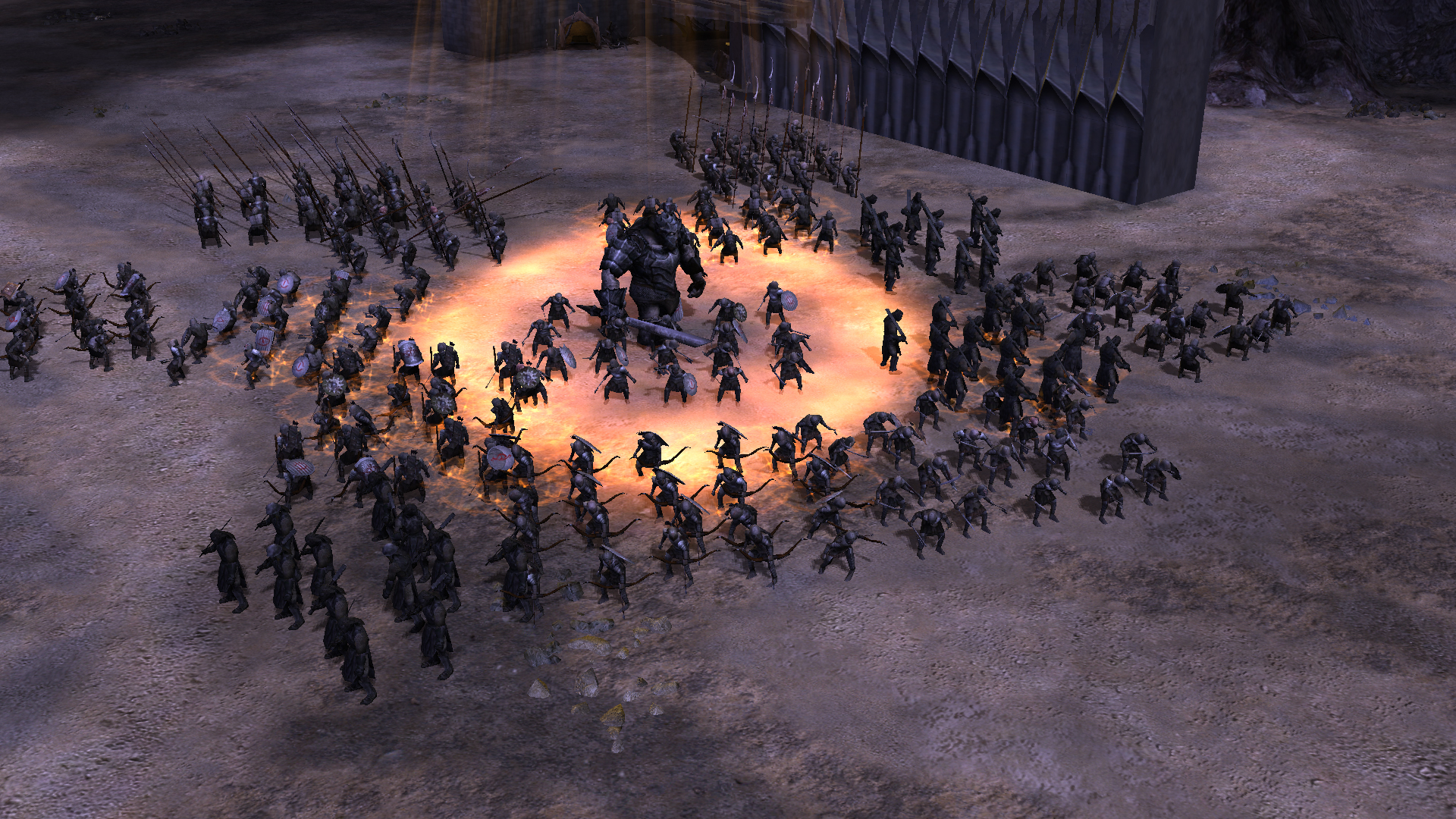 Age of the Ring is a mod for Rise of the Witch-king, featuring dozens of new heroes, units, spells, and abilities! Our goal is to create an RTS experience that is faithful to the spirit of Tolkien's mythos, with diverse, engaging, and balanced gameplay. 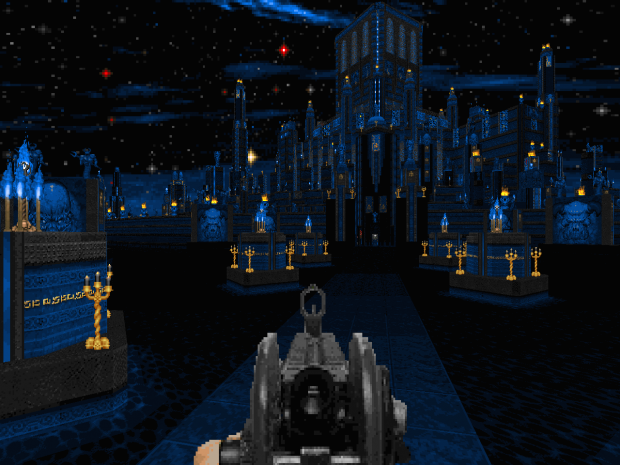 Struggle: Antaresian Legacy is a single-player partial-conversion megawad for Doom 2 with limit removing compatibility. It features new weapon and monster replacements, edited with DeHacked patch. Some of original monsters are also slightly changed, so it's recommended to check out the info below before you play this one. Since this wad uses heavily modified DeHacked patch, it is recommended not to use other custom gameplay patches. 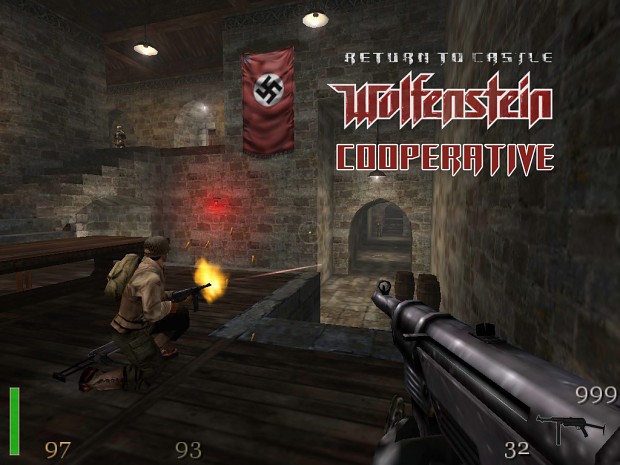 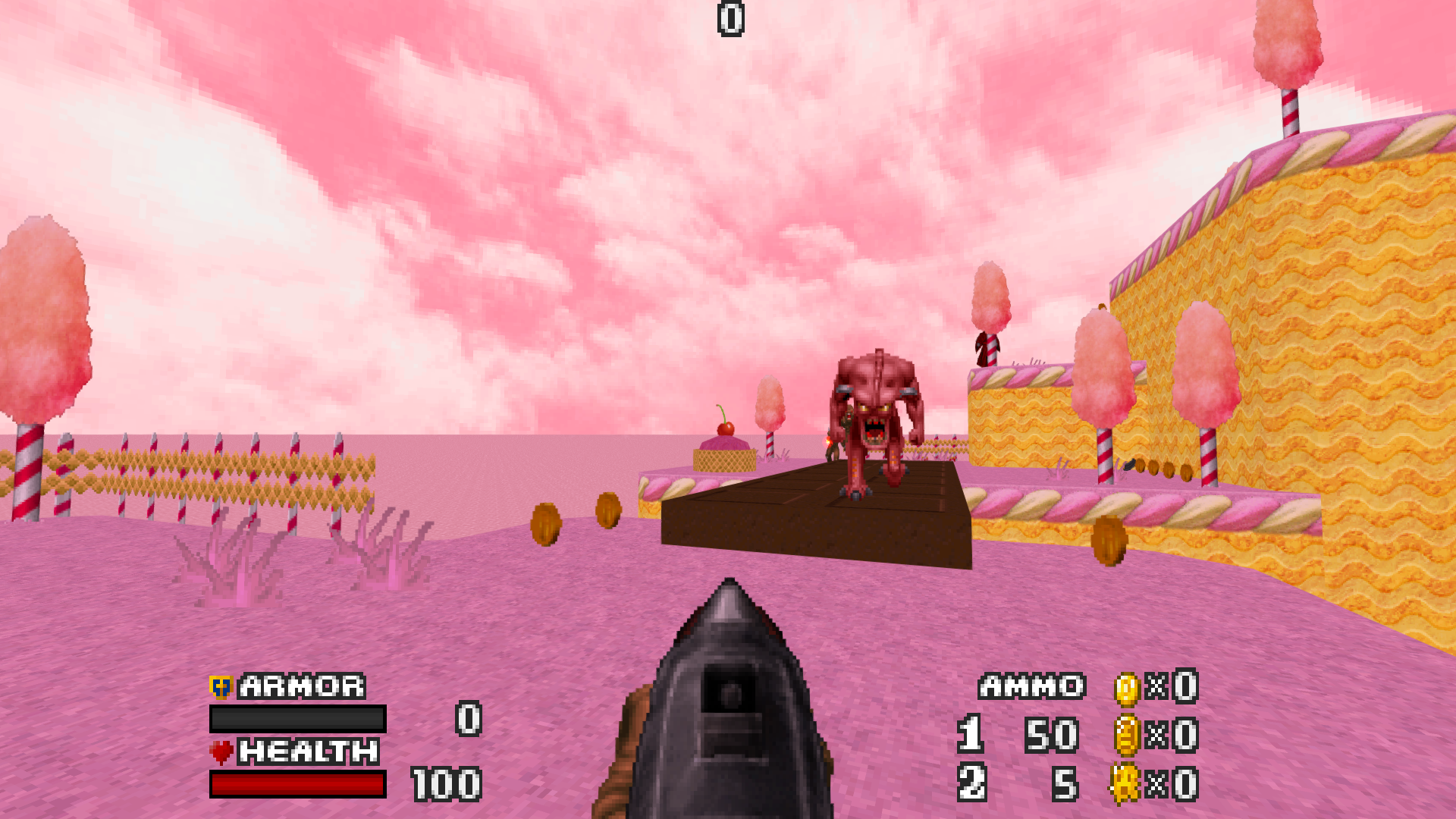