The Creation Engine was created specifically for the new game, The Elder Scrolls V, Skyrim. It allows the game to have farther draw distances than any other Elder Scrolls game. The engine also gives Dynamic Lighting, allowing shadows to be created from any object in the game. 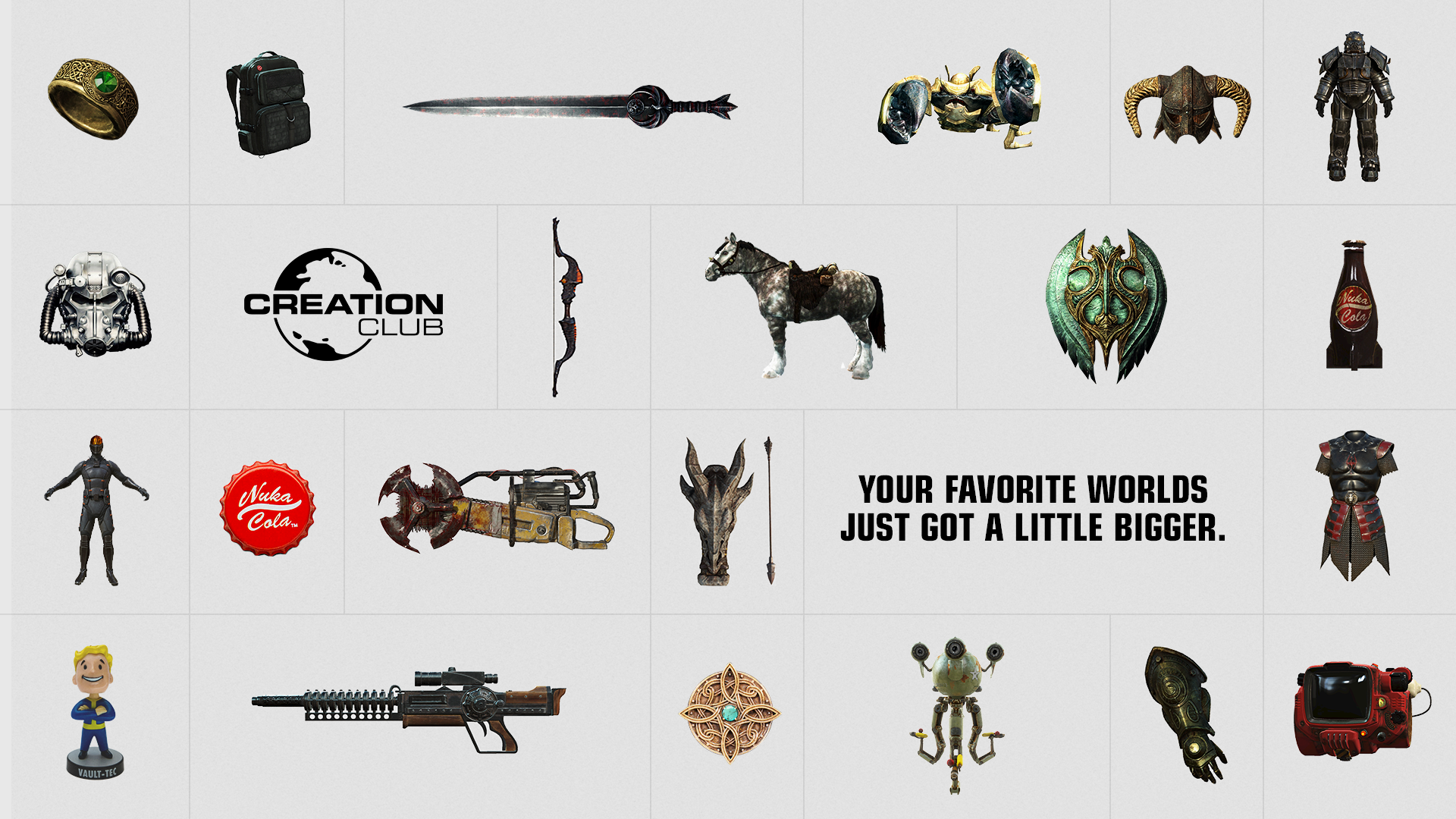 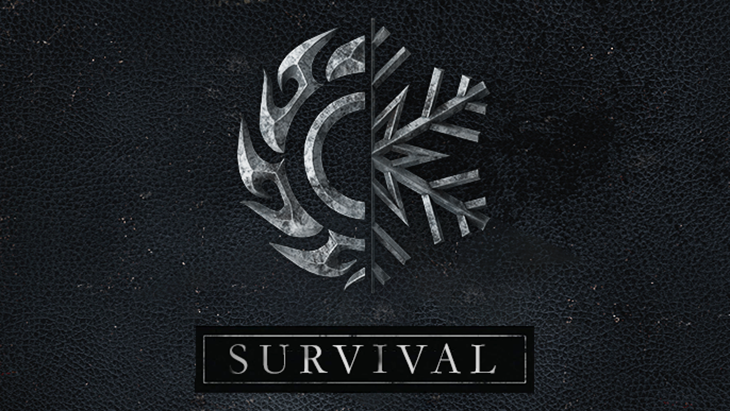 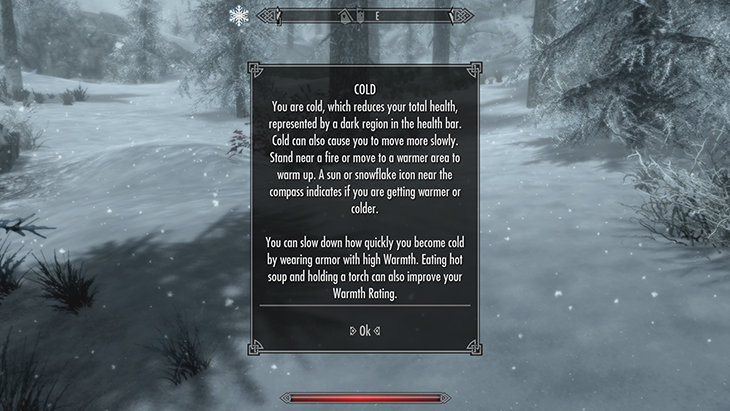 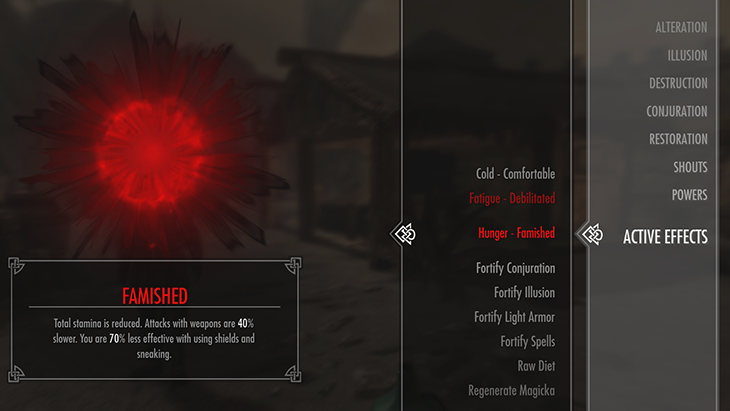 The Creation Club has gone live for Fallout 4; see what’s on offer at launch.

Valve’s Gabe Newell Would Like To See Paid Mods Return

This is despite the “mess” that was the paid Skyrim mods situation.

The critical Skyrim Script Extender is coming soon to the Skyrim re-release.

As the sole survivor of Vault 111, you enter a world destroyed by nuclear war. Every second is a fight for survival, and every choice is yours. Only you...

Currently in pre-production at Bethesda Game Studios, the acclaimed developers of Skyrim and Fallout 4. The highly-anticipated next chapter in the iconic...

Really looking forward to being able to work with this engine

me too, what will be released with skyrim is what they call the creation kit, which is basically the toolkit for oblivion, geck for fallout...

hmmmm that will be good (drools)

The engine does look very impressive. What is more impressive is that this is XBox 360 quality. If they can get that kinda quality out of the 360, I can't wait to see what can be done on a computer with mods!

Oh my god, that comment just made my day. xD

Mod SDK & Community
Built a game for Creation Engine and want to support mods? Try mod.io, a cross-platform mod SDK created by Mod DB which makes it easy to get a mod community up and running in-game. Currently seeking games to integrate and promote