Rockstar Advanced Game Engine (RAGE) is a game engine developed by the RAGE Technology Group at the video game developer Rockstar San Diego with contributions by other Rockstar studios. Rockstar developed the engine to facilitate game development on Microsoft Windows, along with the PlayStation 3, Wii, and Xbox 360 consoles. RAGE evolved from the Angel Game Engine originally developed by Angel Studios for use in the sixth generation console era versions of the Midnight Club series and other Rockstar San Diego games. 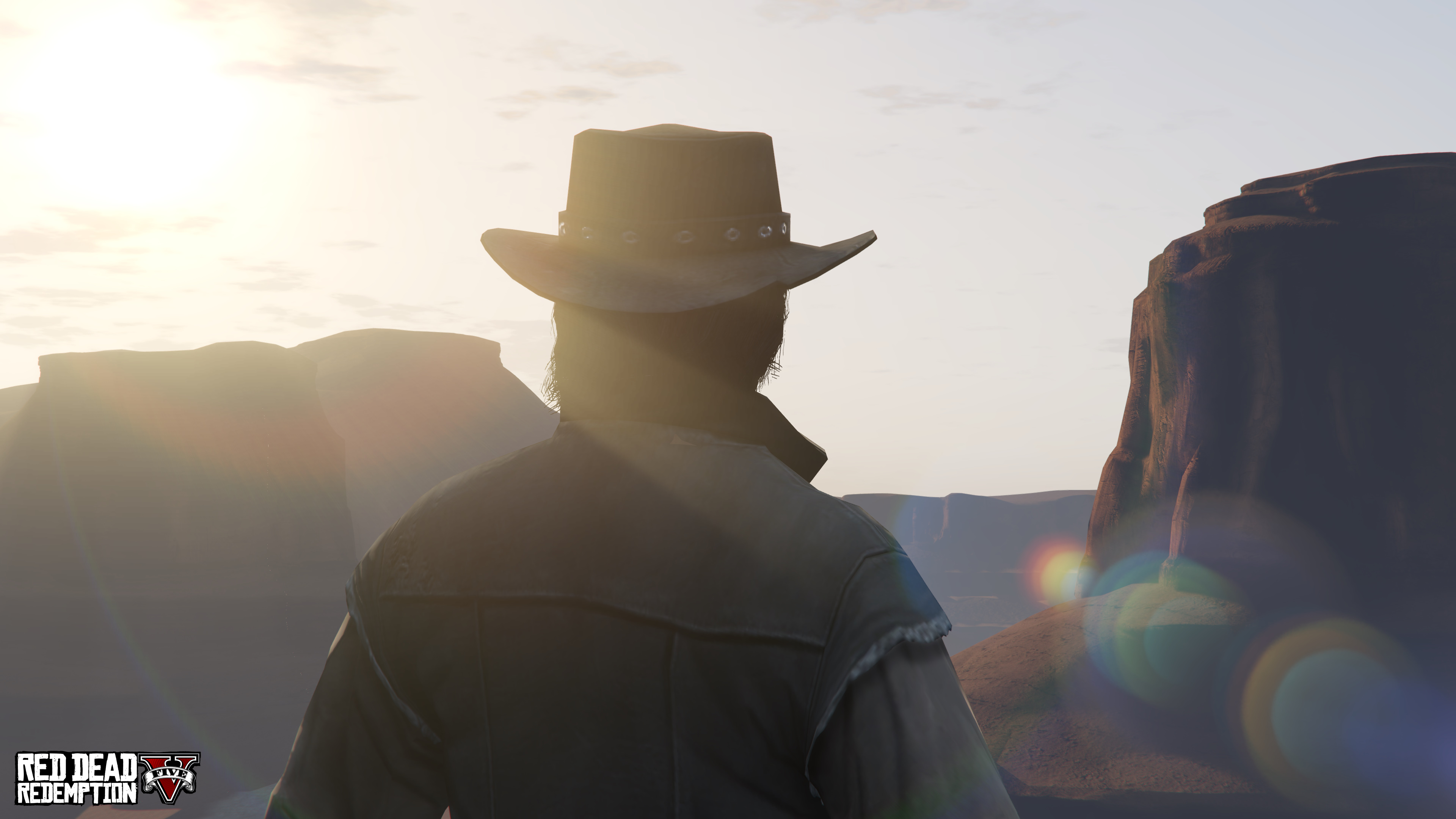 However, just one month after it was announced, the developers behind the total conversion announced that they had been contacted by Take Two:

“I know this is hard pill to swallow, but as you may have noticed we did get contacted , and we sadly have to say we are stopping this project ... For the record this was never going to be a "pc port" it was just gonna be the map ... Undertaking this sort of a project with additional content ported over was never feasable , we were only gonna get a way to convert the map with both legal copies of each game , and some custom scripted additional content , there was never any intention or mention to either port a storymode over from RDR to V.”

The reason for the contact from Take Two can be found in the name of the mod team itself. Calling itself the “.White Team”, the modders take their name from the .White toolkit, which Gamasutra alleges can be used to access content from multiple games running on Rockstar’s RAGE Engine (Rockstar Advanced Game Engine).

According to one of the developers, development ceased because “...they can sue me for the fact I provide a tool that "Reverse engineers" their property”.

With Red Dead Redemption 2 coming to PlayStation 4 and Xbox One, it seems that PC gamers won’t be getting a playable open world Western any time soon.

Grand Theft Auto 5 mods given the thumbs up!

In some amazing news for players and modders of GTA5, Rockstar has officially stated that single-player PC mods are ok to make and use.

Max Payne 3 has just blown into town like an old lover so why not reminisce about the old days by replaying the original two games.... Modified!

Another week goes by time for the Modcast Crew to fill you in on a weeks worth of modding!

Set in São Paulo, Brazil, where Payne is working in the private security sector for a wealthy local family, set eight years after the events of the second...

What does the American dream mean today? For Niko Bellic fresh off the boat from Europe, it is the hope he can escape from his past. For his cousin, Roman...

Developed by series creator Rockstar North, Grand Theft Auto V heads to the city of Los Santos and surrounding hills, countryside and beaches in the largest...

Grand Theft Auto: Episodes From Liberty City is a stand-alone game featuring The Lost and Damned and The Ballad of Gay Tony episodes on one disc.

If the Mafia II is made by 2K games.. Why would it have Rockstar game engine? :D

silly silly CaptainSmokey, you must learn before you speak, but now you have learnt from your mistake and shall go into the world a better person knowing that you learned :D

and la noire doesn't use rage either. fail

Actually, Mafia II uses the Illusion Engine. Huge differences between the two of them.

Mod SDK & Community
Built a game for RAGE and want to support mods? Try mod.io, a cross-platform mod SDK created by Mod DB which makes it easy to get a mod community up and running in-game. Currently seeking games to integrate and promote