"The proper business of the warrior is death. His only concern must be to destroy the enemy, or else to die fighting." - Dictum Honorium Volume II, On Proper Behaviour of the Warrior 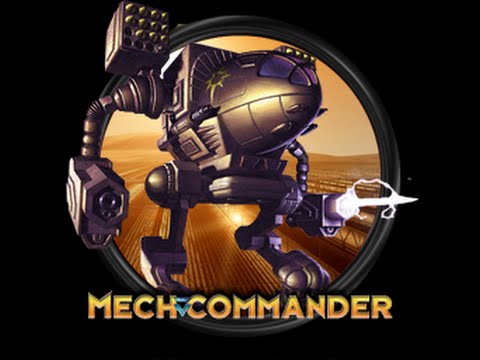 MechCommander Gold doesn't sound any different than before, and while the muted, bass-heavy weapon-firing effects still sound right on, your mech pilots' muffled and repetitive commentary will quickly grow tiresome once again. At least the game's dynamic soundtrack, which responds to whatever is happening onscreen, remains effective. 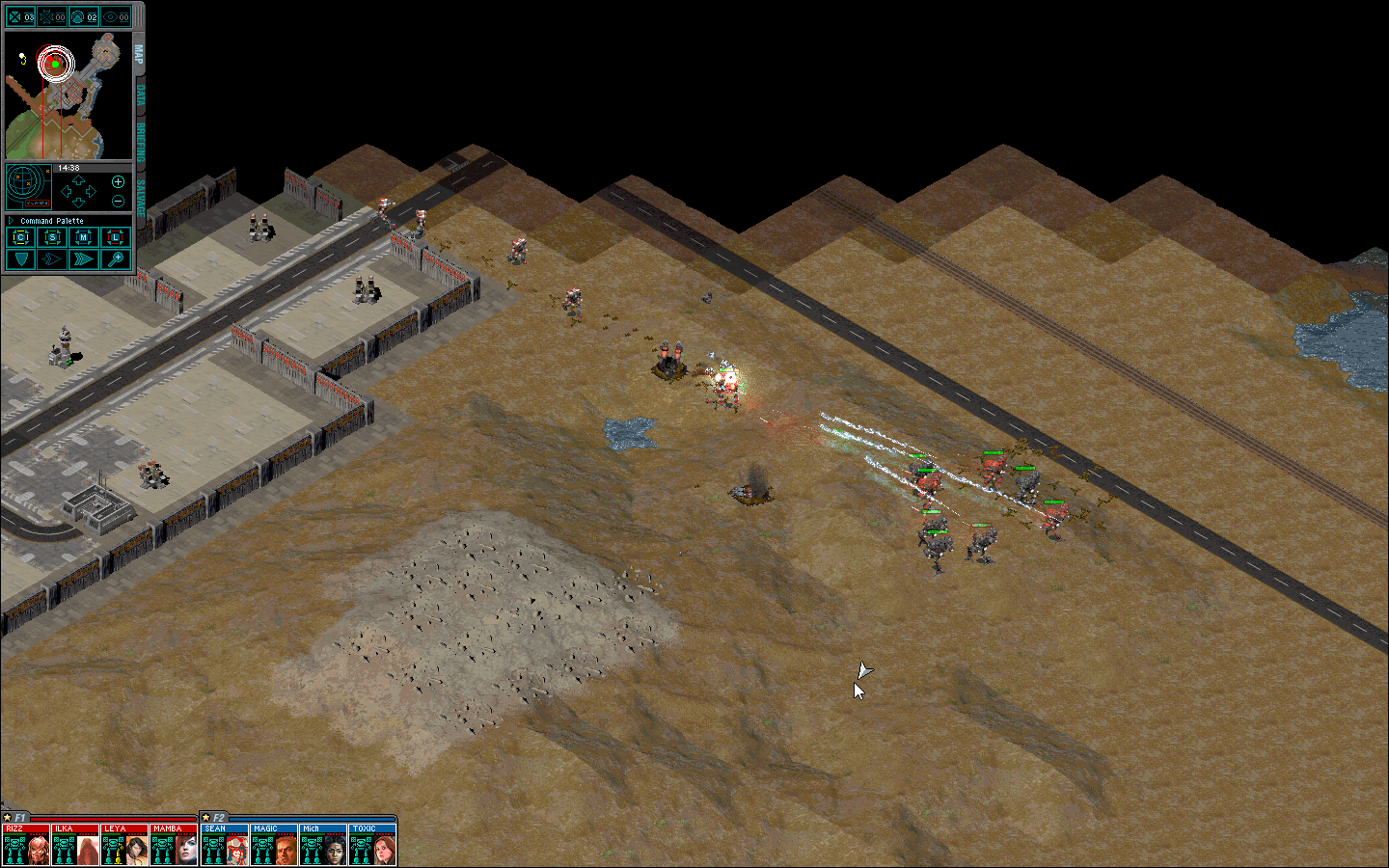 MechCommander is magic—for me, it's the purest expression of everything anyone ever loved (having a garage filled with multi-story death robots and lasers) about FASA Interactive's more-famous versions of the series, MechWarrior, but packaged in a way that holds up better today than the decade-old iterations of its first-person brother.

Through escort, search-and-destroy and scouting missions, you field a team of up to 12 BattleMechs, fostering pilots and equipment like precious action figures that run out of ammo, need to be repaired and can suffer permanent death. That ownership over your Mechs and pilots is at the core of the experience — taking a cue from Wing Commander.

When i´m interested in starting to play MechCommander - how may i start?

1998 - Well, the basic version MC1 was released. From today´s perspective it is not recommended to play this version anymore. It contained the original 30 basic campaign missions, three solomissions and a handful multi-player scenarios for MSZone networks. It had many issues, no waypoint systems and only restricted technical functions.

1999 - The official expansion pack MechCommander Gold was released, coming as own standalone version on CD. You can download this version and others as pre-installed gamefolder here from moddb! The gamefolder was patched to latest version 1.8 - the last official patch. I recommend using this version to start playing MechCommander cause it contains the original 30 missions campaign plus the original 12 missions expansion of Gold version. For the original game folder you need the original CD or *.ISO to be able to play the game. You can download the seperate *.ISO here.

2001 - around six additional campaigns where created. They where splitted into three campaign pairs combining each an original & expansion campaign override with usermade missions. Those files went offline after a time and are not available anymore for patching any original game folder with them.

2006 - magic from hardlight-productions released those mentioned user campaigns on moddb as seperate standalone versions - in the same way created like he did with the "Original" folder - enhanced with high resolution executables. Here a list:

Those can be downloaded exactly the way it goes with the "Original folder" above. You need to download and use/mount the original CD / ISO in order to start game with one of the resolution.exe files.

2016 - i started modding MechCommander. I got much help by the guys of NoGutsNoGalaxy.net and so i published the early versions of my mod on their servers. On the forum you could find many downloads and content for MechCommander. Things like content that went offline over the years, massive guides and knowledge for the game - and the best thing: the most complete remastered standalone fullversion of MechCommander that ever existed. 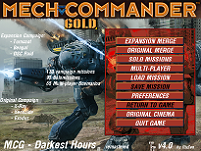 But still there is much more to uncover. Visit us on NGNG and look for yourself. Start a journey!