MechCommander Gold - Darkest Hours - MechWarriors / Mech Warriors Actually i'm recreating the tactical guide for mechcommander beginners and players. Since NoGutsNoGalaxy.net is lost - the only copy of information seems to be the one on my personal backup. I upload the information with some cosmetical redesign here on ModDB. This is Part XVI of the MechCommander/MC Player's Guide:

A MechWarrior is the pilot of a BattleMech, the premier combat unit of the thirty-first century. These 'Mech pilots can be found on battlefields across the Inner Sphere, the Periphery and beyond, whether fighting on behalf of a greater cause or just their own personal ambitions. MechWarriors serve in the armies of the Great Houses or as part of a Mercenary unit, fight in the gladiatorial arenas of Solaris VII, or operate on the fringes of society as pirates and bandits. Among the Clans, a MechWarrior can either be trueborn or freeborn, with the former enjoying greater social standing. 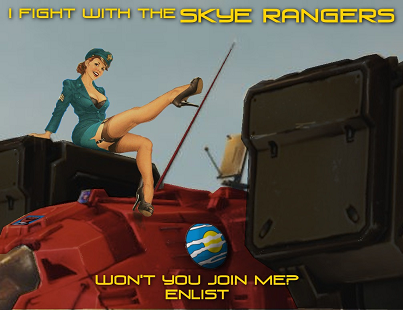 History
With the creation of the first BattleMech in the twenty-fifth century, the face of battle in the Inner Sphere changed. In the centuries that followed these awesome machines and the men and women that piloted them came to be viewed as the modern incarnation of the Knight-Errant. These masters of the modern battlefield were given honors, and some were even raised to the nobility on the merit of their accomplishments. Over time, a social class of MechWarriors formed and a series of traditions became established. During the long years of the Succession Wars, as the Great Houses battled each other for control of the Inner Sphere, many MechWarriors owned their own BattleMechs and a tradition of passing the 'Mech and their responsibilities from one generation to the next within a family line started. These 'Mechs became a treasured resource for those lucky enough to have them and were coveted and repaired again and again over the centuries.
This changed with the end of the Fourth Succession War. With the discovery, development and rapid adoption of many new and old technologies, the ancient 'Mechs that had held the field for so many years became hopelessly outclassed by newer generations of BattleMechs leaving factory lines throughout the Inner Sphere. The average independent MechWarrior could not keep up with the House-sponsored armies in keeping their systems and components up to date and soon fell hopelessly behind. With the coming of the Clans, this became even more evident. The change in culture has had grave consequences for the private ownership of BattleMechs. Most of the newer Inner Sphere produced 'Mechs are owned by the various House Militaries, while among the Clans all property is owned by the Clan itself and a Clan MechWarrior never owns his own equipment. 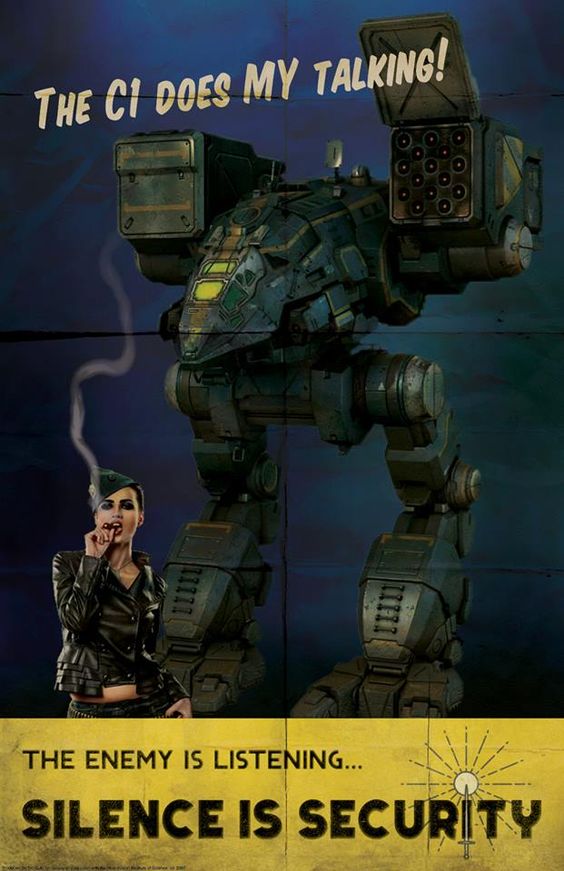 Training
For many pilots, training began during their teenage years with entrance into a military school, which provided basic combat knowledge and skills, followed by admission into a military academy. A variety of academies exist offering varying levels of education, but regardless it will typically have taken many years before a cadet graduated with the skills necessary to be a MechWarrior. Alternatively, after military school some MechWarriors may have taken on an internship with one of the fighting stables and learned their fighting skills from some of the best gladiatorial champions. Still other MechWarriors were "homeschooled" by family and friends - particularly if they were born into a mercenary company.
For Clan trueborn pilots, their training began during childhood as part of a Crèche and continued into adolescence as members of a Sibko. Only after having passed their final Trial of Position will they have been granted the honor of becoming a MechWarrior, though some of the more progressive Clans allow a second Trial if they fail the first one. Freeborn pilots who showed sufficient aptitude at an early age also went through sibko training and won their Trial of Position, though they continue to face discrimination by their so-called genetic "betters."

How warrior skills improve in MechCommander

by Magic from hard-light productions, his comments where made for MC2/O but this is how it works on MC1/G, too. 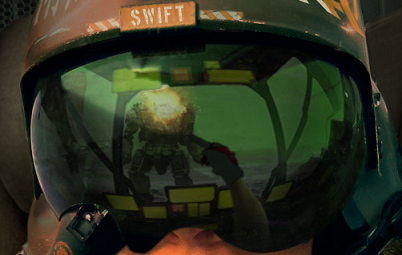 Equipment
One of the most important pieces of MechWarrior equipment is the Neurohelmet. By reading the neural signals of the pilot's brain, the neurohelmet can allow the pilot to more reflexively control their 'Mech, helping to maintain their balance and perform complex maneuvers. The neurohelmet can also relay sensory data into the pilot's brain, though there are limitations on how much information can be transmitted. Neurohelmet designs have varied over the years but many are bulky contraptions that must rest on the pilot's shoulders.

Just as important to the MechWarrior's survival in combat is equipment designed to regulate their body temperature; even when the life support is fully functional, the cockpit of a 'Mech "running hot" can get as warm as a sauna. Before the fall of the Star League, pilots relied on Cooling Suits to protect against overheating, but these eventually became lostech. Thereafter, Inner Sphere pilots were forced to rely on wearing Cooling Vests and as little clothing as possible to survive these conditions. The recovery of lostech would eventually see the return of cooling suits, while the Clans never lost this technology.from Sarna.net - MechWarrior article 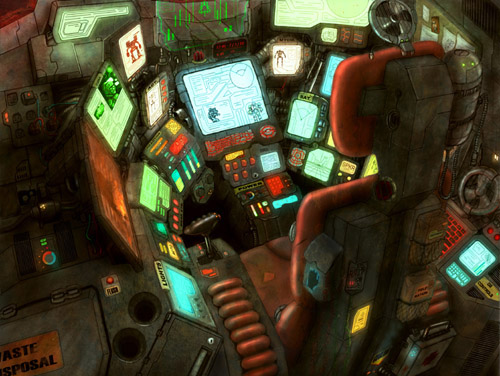 Available in Original Mission 3 from battlefield.

Available in Original Mission 21 from battlefield.

Available in Original Mission 15 from battlefield.

Available in Operation 4, Mission 11 from battlefield.

Available in Operation 5, Mission 13 from battlefield.

Available in Original Mission 10 from battlefield.

Available in Original Mission 31 from battlefield.

Available in Original Mission 40 from battlefield.


These are all usable MechWarrios from my Remastered MCG - Darkest Hours v3.0 or above.

Really appreciate the effort in recreating this stuff but can you just upload original MC user manual if you have the copy? I'm talking about the one which came with original game and has about 190 pages or so.

The game is freeware. The guide is licensed and you can buy it in the internet. I can just offer my own guide & other guides about MechCommander and present it as a tribute, royalty free content. I'm working on this stuff just for fun since 2016. Before... I just played the original game for almost two decades!

I hope you can live with the articles and content I can offer for free. Sharing licensed stuff is not my style. Same counts for the original prima strategy guide for mechcommander. It's like a licensed book and cant be published or shared / copied by others than their creators cause this has technically nothing to do with the base game or its legal state.

My moddb profile already offers 80 articles about all imaginable ingame stuff and I will extend them and further develop the whole in the future. I will keep it alive.

Well, that explains it. Thanks for the reply and thank you for keeping MC legacy alive.