Truth mod is an expansion pack for Saw Game, its events take place after the Truth ending. Players will step into the shoes of Melissa Sing as she wakes up in some abandoned mansion...

First of all, I would like to thank everyone who downloaded and played Truth, and also thanks a lot to players who rated and commented on YouTube, here, on forums, on vk.com group for receiving it well. I got some pretty inspiring feedback, and it's really great to know that people liked it, and that some even enjoyed it more than the original game.

Recently I replayed the mod and noticed that it has a lot of perfectible moments. I decided to make a remastered version where they all are addressed.

One of the aspects of remastering was to improve the look of the mod in 16:9 widescreen mode, since 1920x1080 monitors are popular today. Few camera angles were changed to make them look better in Vert- mode, and optional widescreen fix which increases the player's FOV to make the gameplay Hor+ is included in the download.

A lot of attention was put into the look of the level. Texture seams were removed. Lighting has been made more realistic. Light no longer gets through walls where it shouldn't, and shadows were added where possible.

Screenshots and teaser were also remastered - now they are in FullHD resolution. You can see some of them below to decide if you want to check this mod out. 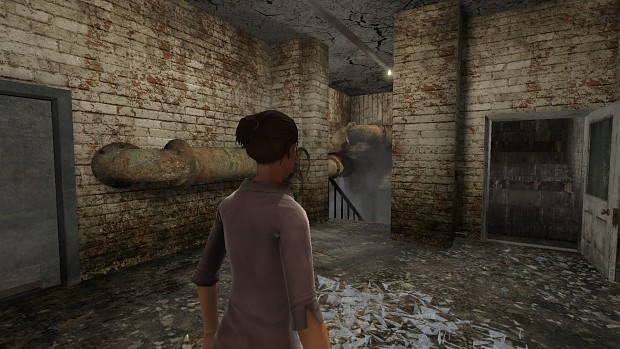 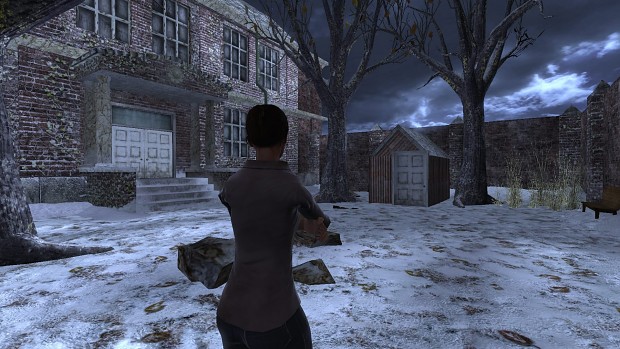 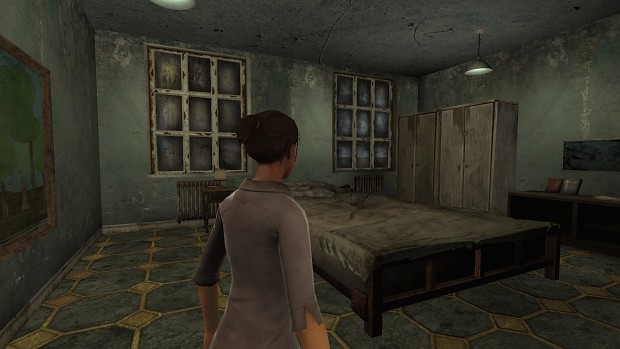 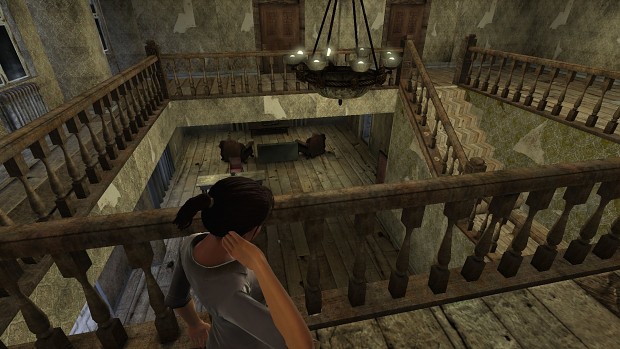 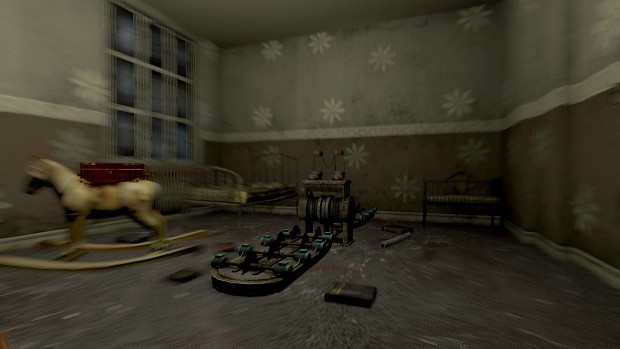 Just in case anyone has problems with completing the mod, a walkthrough is now available.

More maps are planned. If I survive long enough and get to making them, a media release will be published when there's something to show. For now, here's an old previously unreleased screenshot from level that comes after the Abandoned Mansion - Underground Sewer Canals: 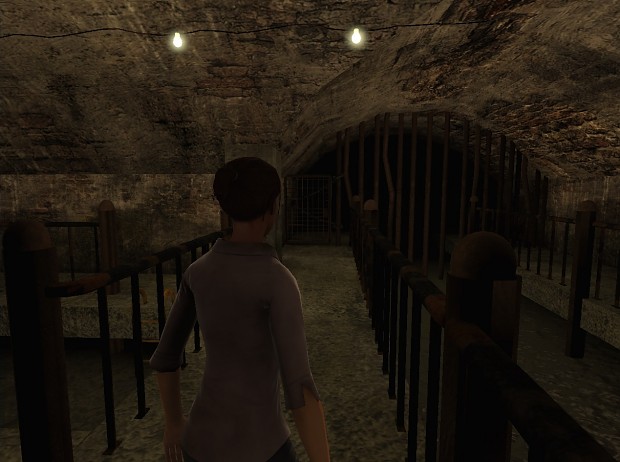 That's all for now. Hope to see you again in the future Canals Media Release, and if you'd like to give Truth Mod a try or replay it with improved experience,

You want to play a little game, right? The time has come! Truth Mod is released.

Today I announce mod Truth for Saw Game. Your goal will be to solve puzzles and eventually find a way out. Release date: when it's done.

Here you can read what was changed in version 1.1 of Truth Mod.

Remastered edition of Truth mod. Copy "my games" folder from the archive to your "my documents" folder, overwriting the folder with same name which is...

This patch updates Truth mod v1.0 to v1.1. To install it, overwrite your my documents/my games folder with "my games" folder in the archive. Do the same...

First release of the Truth mod. Copy the "my games" folder from the archive to your "my documents" folder, then run "SawGame.exe Mansion". You can add...

It's a shame this is the only mod for Saw. If the game wasn't removed from Steam it probably would get a bit more attention for having a level editor.

Have you ever tried extracting Saw 2: Flesh and Blood's iso to see if you can use anything from that game? Since it's on the same engine.

Will you ever make more mods for Saw? Perhaps a mod where you play as the Pig?

Hi, can you convert this mod for the xbox?

Unfortunately, that's not possible. The tools that come with the game can only save in PC format.

Good work and keep it up.
will you add checkpoints?

Sorry, but I don't see the need in checkpoints, because the map is small and if you have difficulties and die, you can make a screenshot of the puzzle, pause the game and solve it without the pressure.

But, of course, if I ever make more maps for this mod, I will put places where the player can die not far from the map start point, so you won't have to redo a very long way.

He Came From Beyond Doom II