A full conversion mod for Thrones of Britannia that reverts the British isles to the time before the first roman invasion.

this project has been a bit of a hobby of mine for a little while now and i have recently started it back up in production again.I feel the time period if fully fleshed out could provide thrones with a unique experiance.

currently available to players is the first module of the custom & multiplayer battles for the southern tribes with thier first round of units and i will be adding the other sub cultures with custom units as we go along into development. i have begun work on the grand campaign as you might be able to see from the map screenshots but i am not ready to make that available until the unit rosters have been fleshed out more for each subculture but progress is coming along nicely.

if you find this project interesting them please do feel free to get in touch with me about helping out. I am currently looking for a UI designer and artist to help out.

Let me know what you think and where you think changes and improvement could be made.

SETTING
The setting for the mods campaign will be a few hundred years before the roman invasion and will contain a roman invasion event along with gaulic raiding parties as well. players will have access to play as any landed faction in game and the Romans will be available in custom battles.

one important note for this ^ i am no UI designer so all current faction flags, unit cards and uniform colours will be changed and the factions uniform colours in particular will be updated to reflect the tribes flag when i finally get them sorted.

►Scripting: Includes any lua scripting that your mod might have to modify an existing feature or implement a complete new one.
Intended to use: None/Basic/Advanced
Percentage Completed: None/Small/Average/High/Ready

►AI: Includes any modification affecting the behaviour of CAI (Campaign AI) & BAI (Battle AI). Modification of AI is very limited though there are some possibilties to affect its behaviour by tweaking some things like recruitment priorities and overarching modifiers in NTW. In shogun 2, we have things like faction behaviour based on profiles like super aggressive, loves diplomacy, unique & individual recruitment, tech and building priorities which overall affects the CAI behaviour.
Intended to use: None/Few Editions/Some Editions
Percentage Completed: None/Small/Average/High/Ready

►SFX\Music: Includes modification of existing in game sound effects and addition of new soundtracks\music in the game.
Intended to use: Vanilla/Edited Vanilla/New
Percentage Completed: None /Small/Average/High/Ready

Resource Credits - Big thank you to anyone who allows me to use assets in this mod.
Custom Units textures & wespons from : Sebidee's Iceni Roster Expansion

Thanks for voting and helping Tribes Of Britannia on it's quest to become the 2022 Mod of the Year. You are now in with a chance to score some free games from our #modlove collection. Help this mod secure more votes by embedding the widget (or link) we have included below on your favorite sites.

this updates introduces some small changes to some units along with adding a new "buff" unit into the game for the tribal factions.

all available in the urrent build on steam

ROMAN UNITS
Now have acess to Pilum on charge and also can use testudo formation. 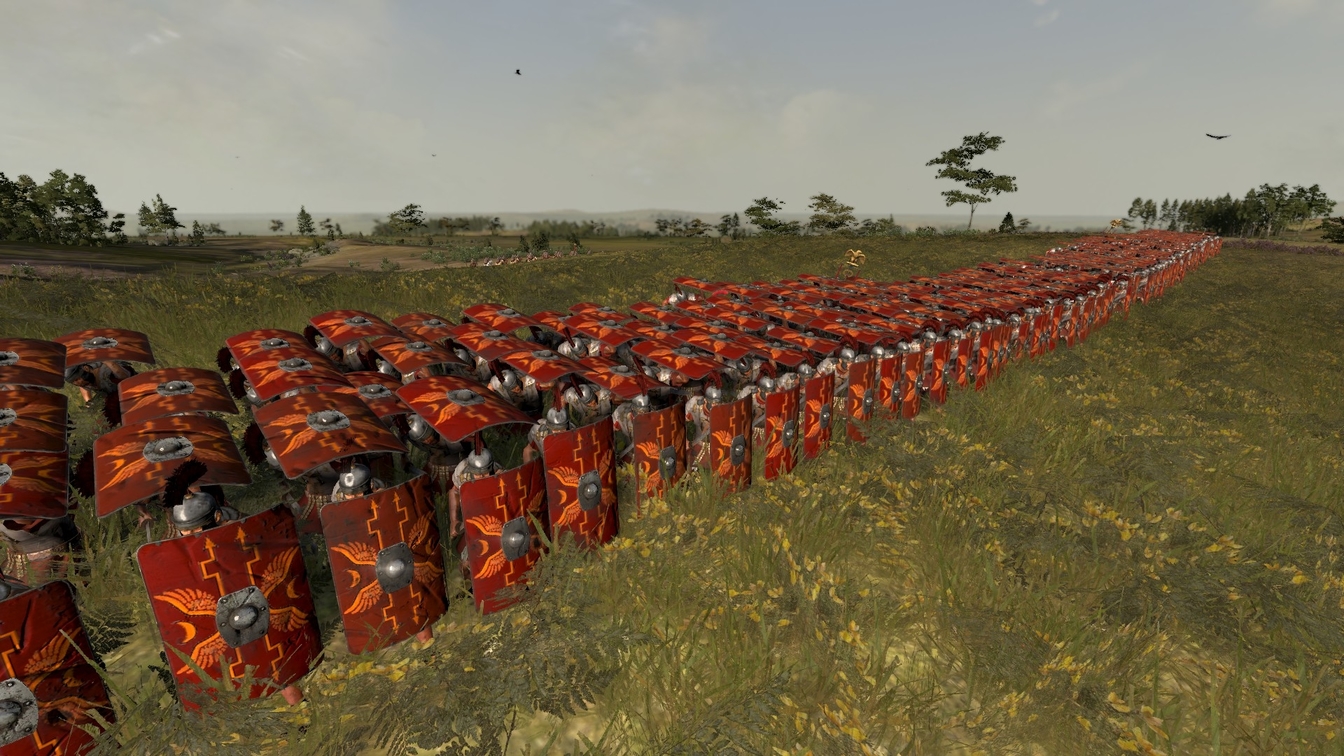 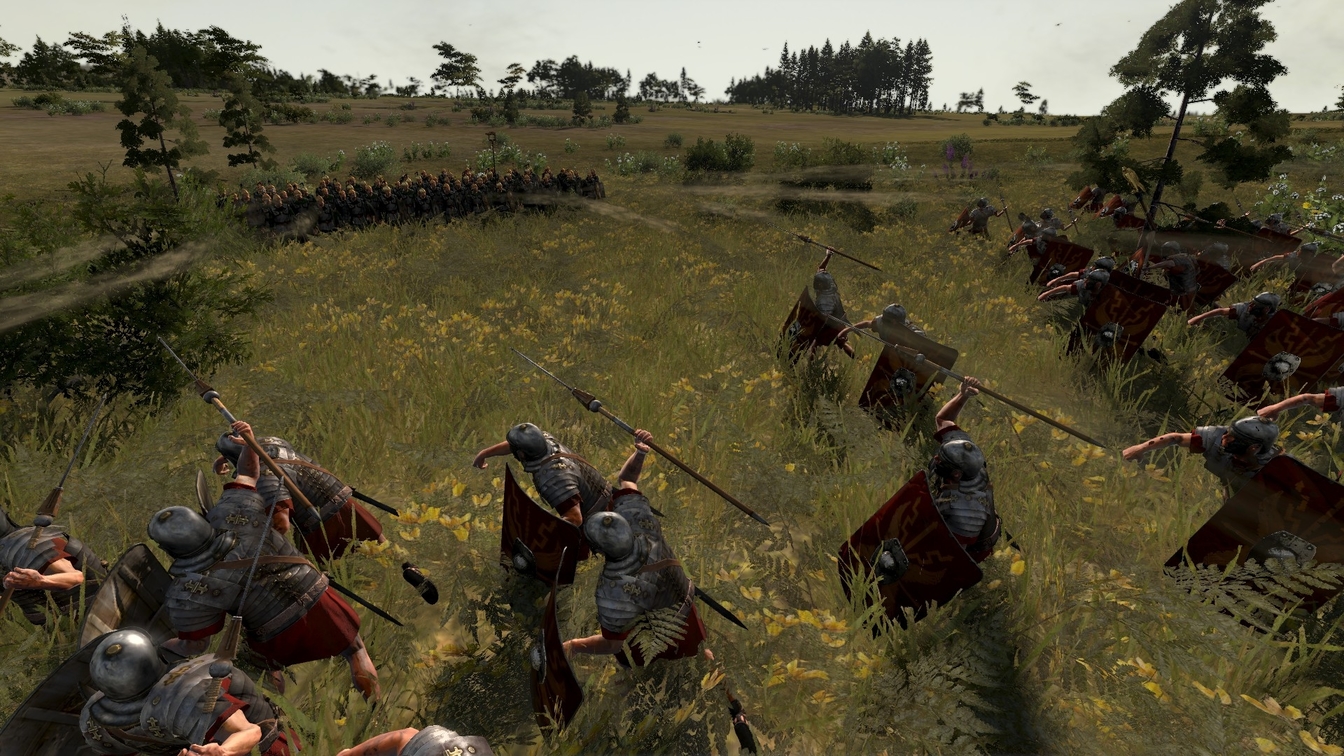 CARNYX WAR HORN
This new unit added in gives tribal factions a buff unit consisting of an officer, standard bearer and 4 warhorn holders. eventually i would love to add custom audio for these that play consistantly during combat but for now they do not. the idea behind this unit is to give the player and active feature to benefit or hunder them if not contained or utalised properly on the battlefield. they have access to a selection of friendly buffs and enemy taunts and will need to be protected or targeted depending. 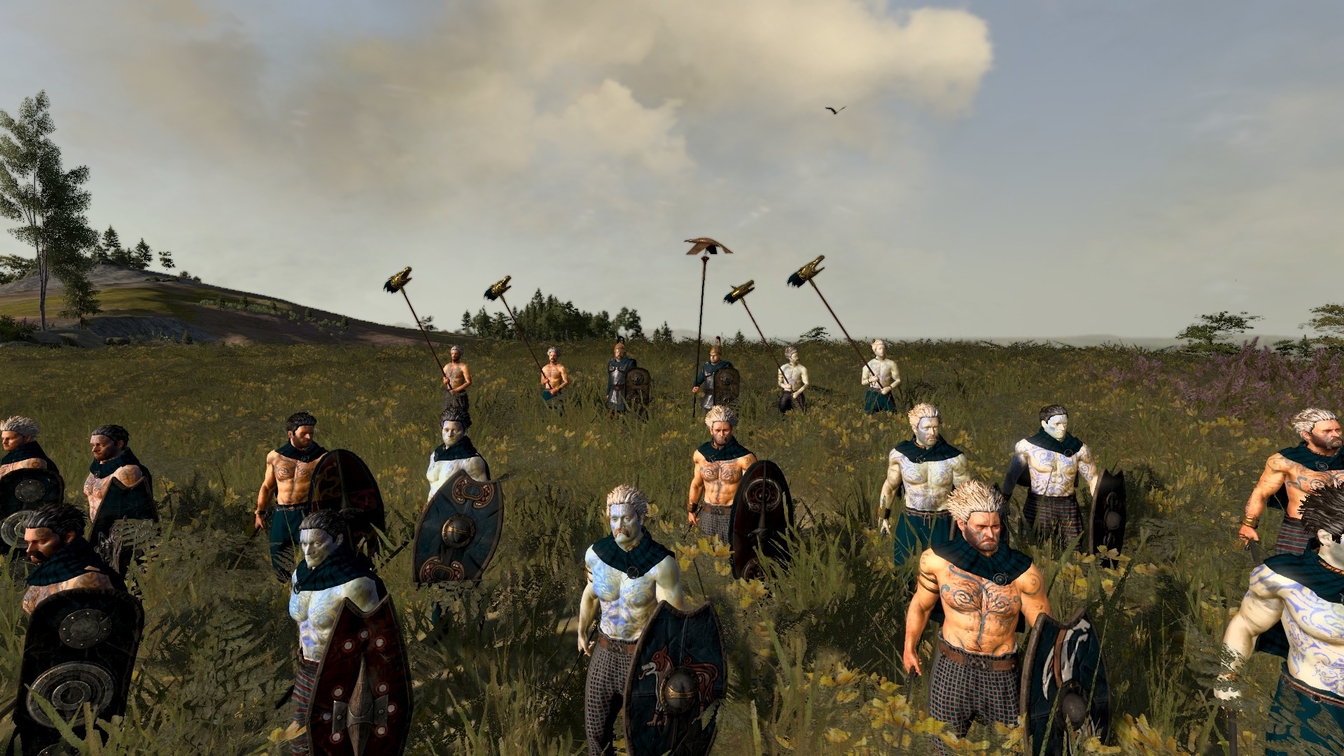 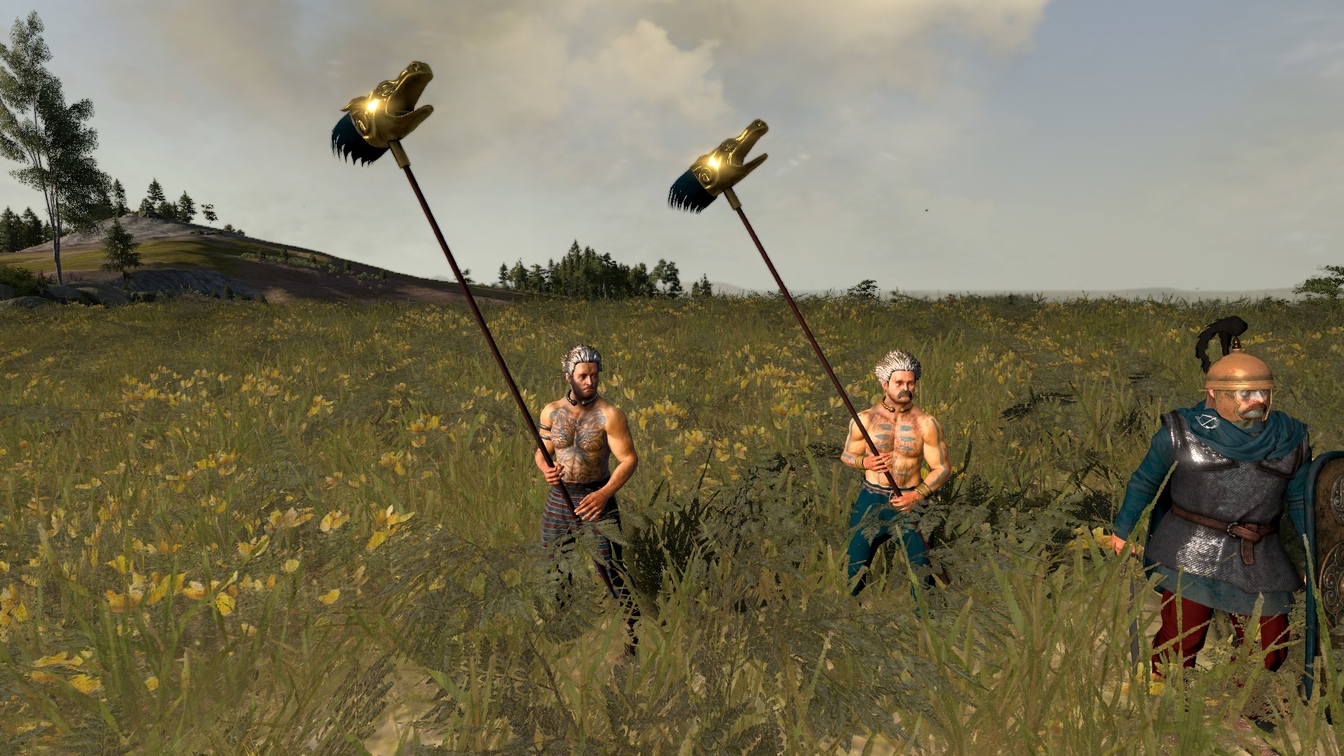 Update on the mods development in the past week. - Souron

Quick update on the progress of the mod from this week.

Quick update on the progress of faction placement.

Hi All, Just a quick heads up on the development of this mod.

Update from the last patch with the following changes

Test release for the custom battle side of the mod with the first wave of units for the southern tribes.

Why torture us by removing it from the workshop xD

I hope you have fun & that it's still worked on!

What happened? I hope it's only to repost it updated soon ;)
I've grown so found of it I started enhancing 2D art for myself, if need be I'll gladly help to improve the mod.

This is my most anticipated setting in this game, I'm just in love with Celtic brittania!

If something wring happened, I made a backup save in private (but only with my personal 2D art modification). Let me/us know!

What happened to this mod on Steam? I can't find it on the Steam Workshop and since I'm subscribed to it, I go to my mods and click it, but it says it can't be found. Did the creator take it down? It was a work in progress and not even near complete yet, but I wonder if they gave up on it or not.

Yeah i have been gone for some time now but i am picking it back up working on it at my own pace from time point onwords! ty for checking in and it is back up on the workshop now

the mod is deleted in steam

Yeah i took a little break but back working on this at my own pace now! cheers

Can you put a limit on the occupation of regions for factions? It could be 10. I would like a different gameplay.

Hi there, i am still working on the map balance currently. my goal right now is to get the basic campaign campaign rready for testing

Hi there, masters. How do i install de mod?