Welcome to X-Wing Alliance Upgrade, a mod all about upgrading the glory that is X-Wing Alliance. The mod replaces all models with High poly models with HD textures. The newly released steam version is NOT supported, and won't be in the future. People still sell the original 2-disc version online, so it shouldn't be much of an issue. Enjoy your stay!

Thanks for voting and helping The X-Wing Alliance Upgrade Project on it's quest to become the 2022 Mod of the Year. You are now in with a chance to score some free games from our #modlove collection. Help this mod secure more votes by embedding the widget (or link) we have included below on your favorite sites.

Apr 15 2013 News 2 comments
Here we see the origional model made by "Totally Games" for comparison purposes. 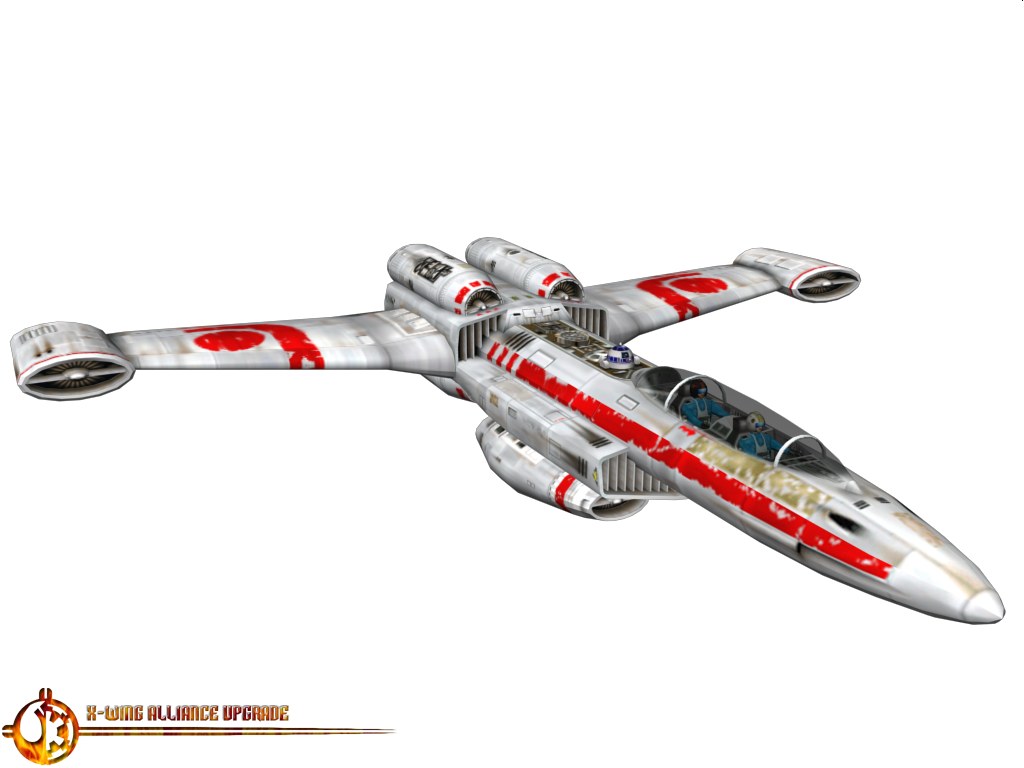 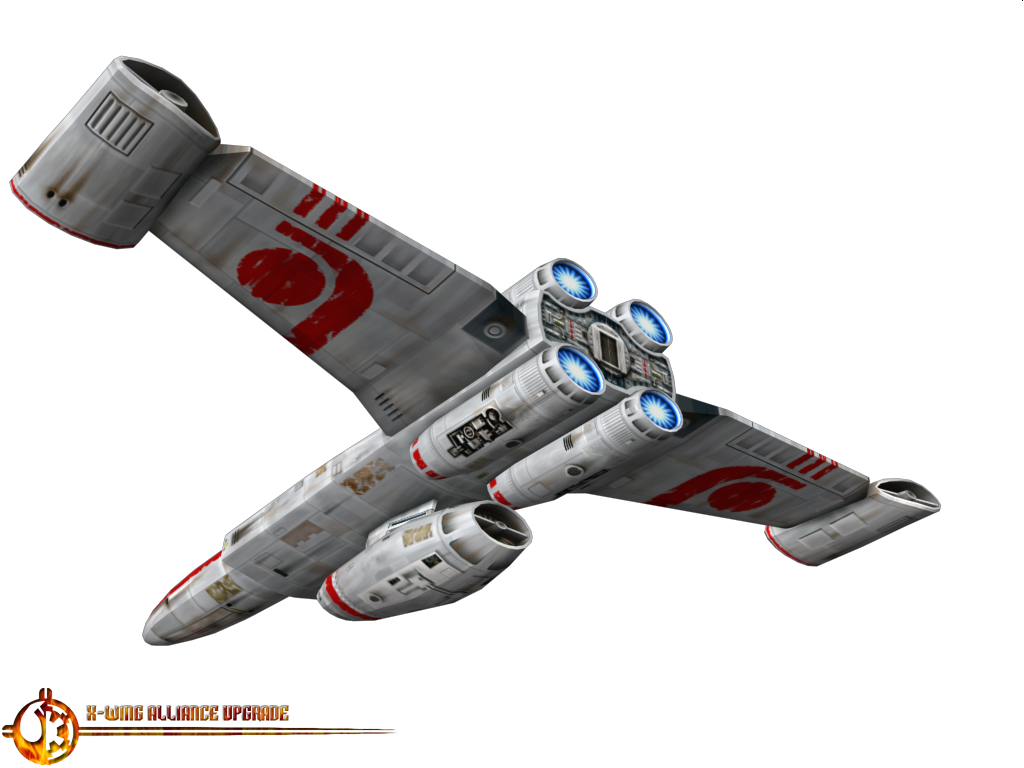 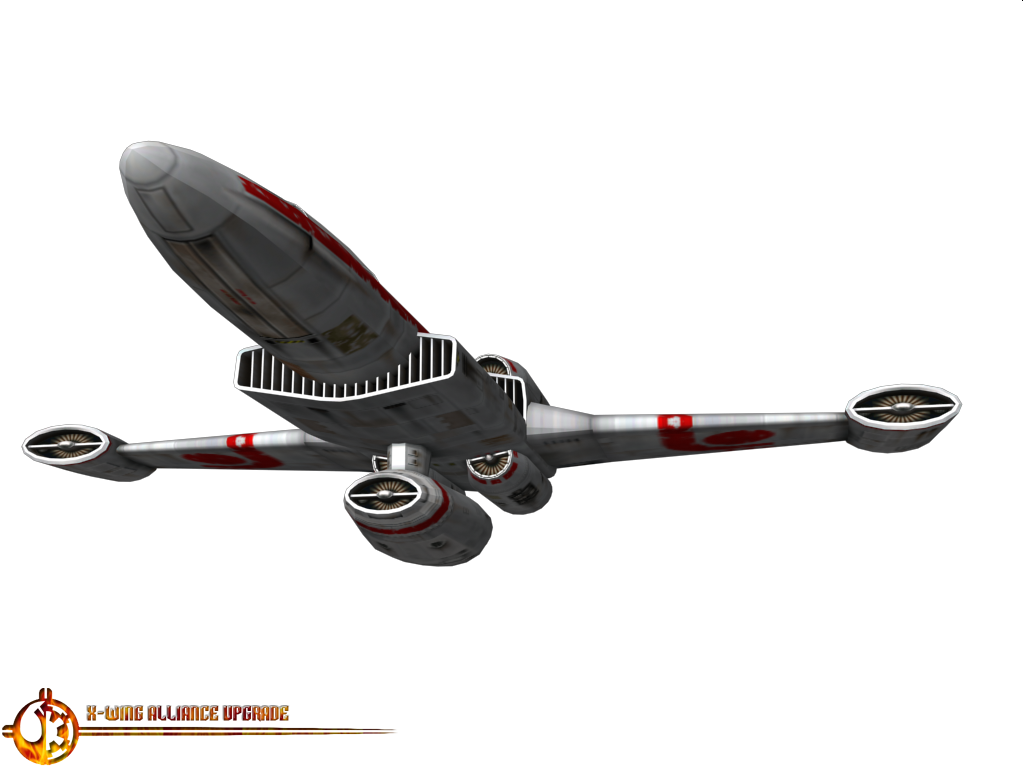 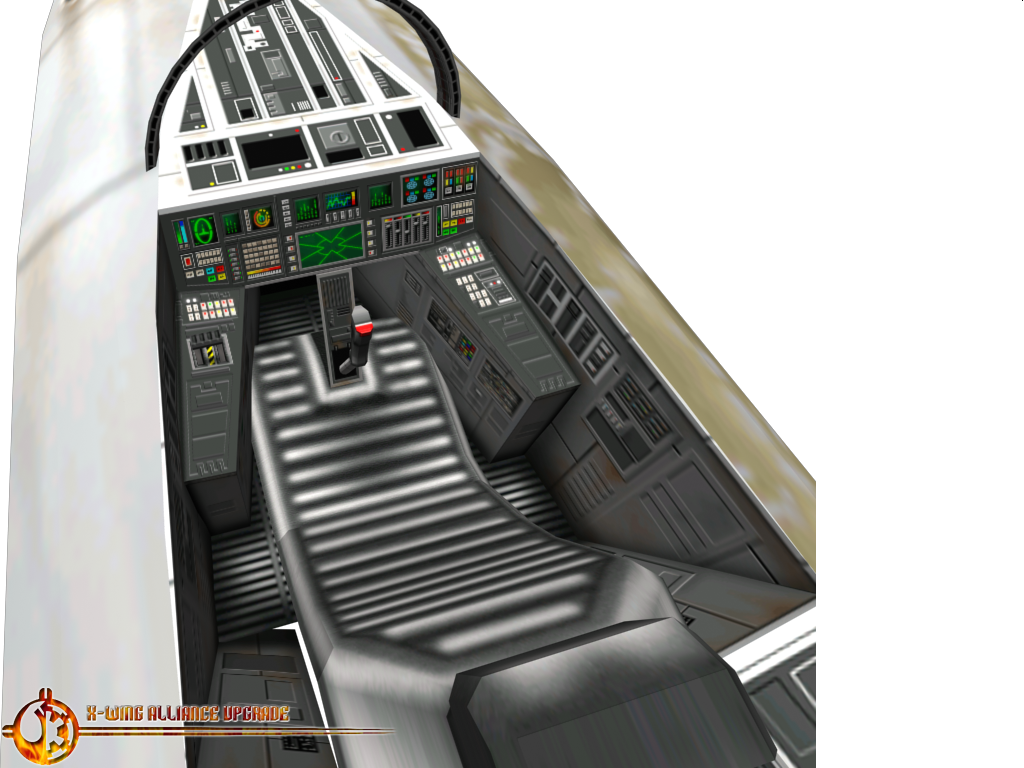 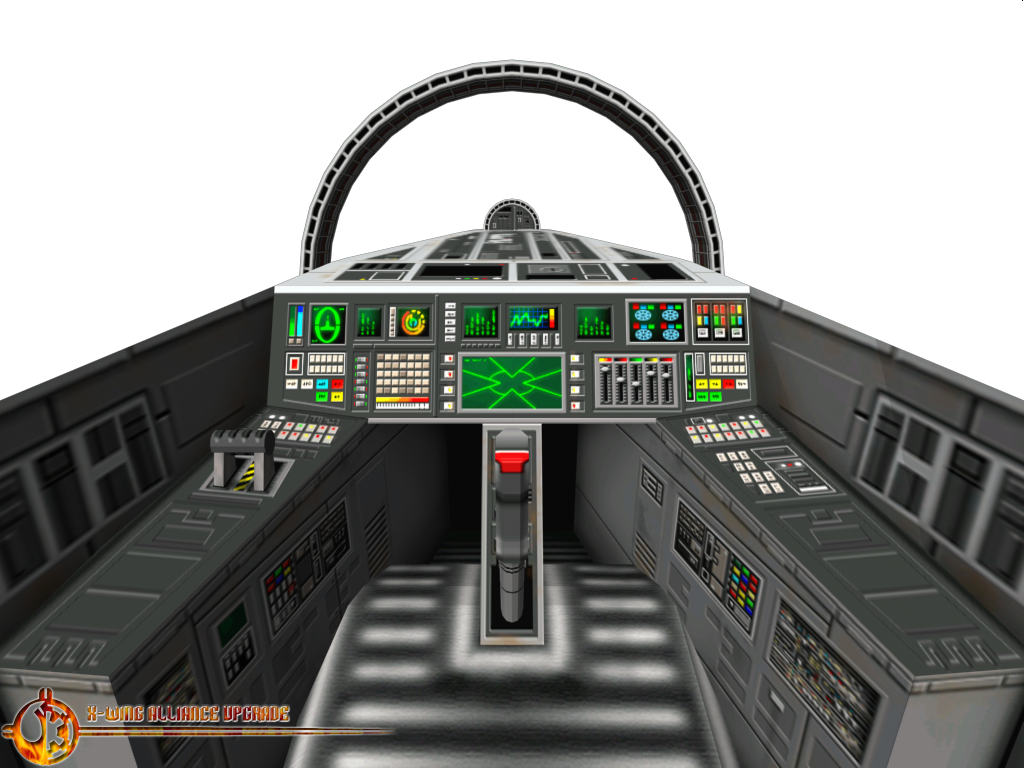 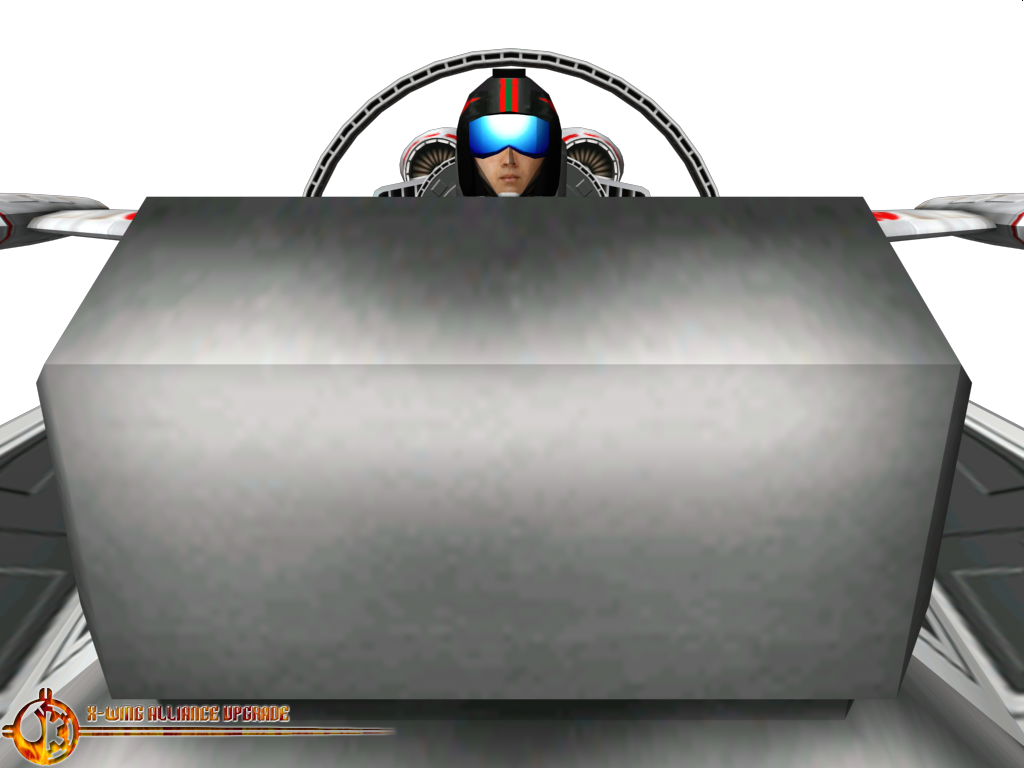 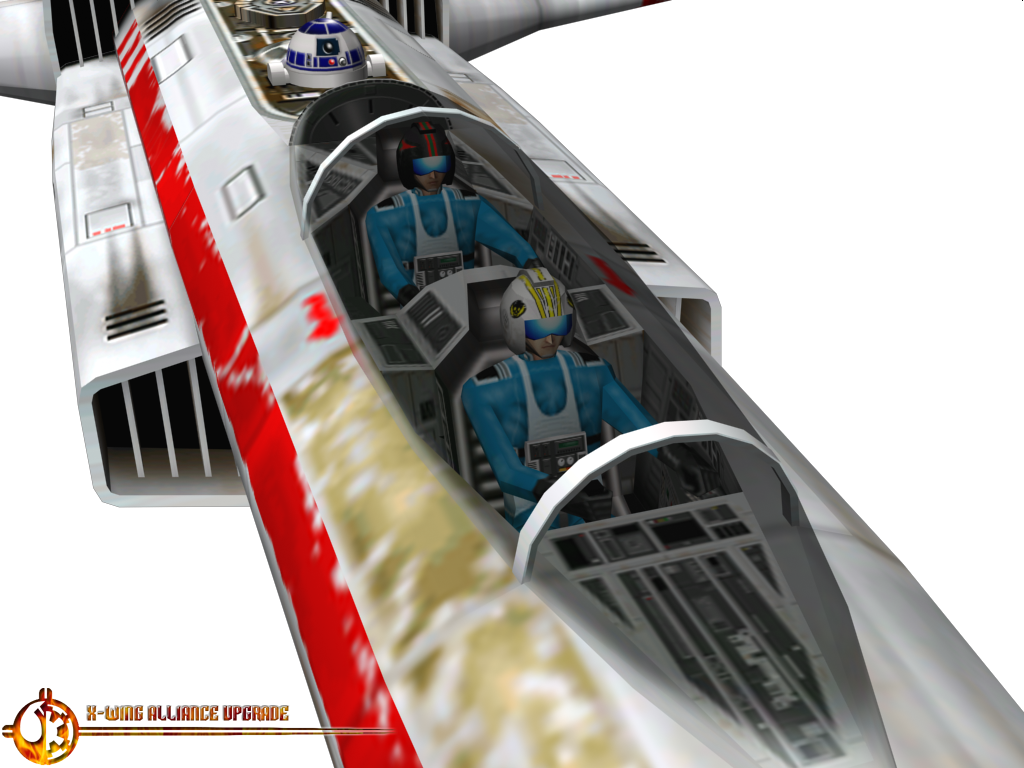 Boba Fett: The most feared bounty hunter in the galaxy

Today we will look at two ships owned by the infamous bounty hunter Boba Fett. The first one is synonomous with his name, while the other one is lesser-known...

Today we will take a look at the infamous IRD starfighter, first seen in the comic "Han Solo at Star's end". The model, skin, and conversion into an X-Wing...

This tool allows you to choose what mission your on, what rank your pilot is, and even the number of skips you have used. Very useful If you want to skip...

If you have a modern operating system and have tried to install X-wing Alliance, you have undoubtedly gotten a message saying that the game cannot run...

Built by Reimar Doffinger, this zip file contains simple command-line program with a bunch of .bat files to make modifications to the XWing Alliance binary...

This patch will bring a clean install of X-Wing alliance into a moddable state. After a fresh install, always use this patch.

There is now an Official XWA Upgrade page on Mod Db.
Moddb.com

This page was not added by them and is now obsolete.

Hey guys huge fan using the GOG version with files from the main website, is this blog still running?

I appreciate the effort put into Darksabre's XWA mod, but I am having trouble with thegraphics. I looks like a shattered mirror, and I was wondering if you had any advice.

I DONT HAVE A FLIGHT STICK AND I DONT KNOW HOW TO BURN OR COPY DISKS,but i do have the original games that im dying to play

Xwaupgrade.com
This would help with no joystick.