Survive, Adapt, Win
After years of intense warfare against Eastern armies, Europe has become the last stand for the battered NATO forces. On the verge of being driven into the sea, NATO command embarks upon a most desperate measure. In the hope of seizing what seems to be a well-guarded military secret, Operation Magnitude is launched. A small group of Special Forces and Researchers are sent to a Mediterranean island deep behind enemy lines. However, the mission is compromised and the task force destroyed, leaving Cpt. Scott Miller washed ashore upon the hostile island. In his effort to carry out the mission, he will face the dangers of modern warfare, an unforgiving environment, and the consequences of his own decisions...

Combining the strength of its predecessors with radical engine improvements, Arma 3 provides a unique experience of sandbox-oriented combat gameplay in the most detailed environment of the series.

Hey everyone! I finally finished Part 2, I am lazy as hell so it took me a long time, altough I only published this misson here yesterday, it has been out for more than a month on Steam. 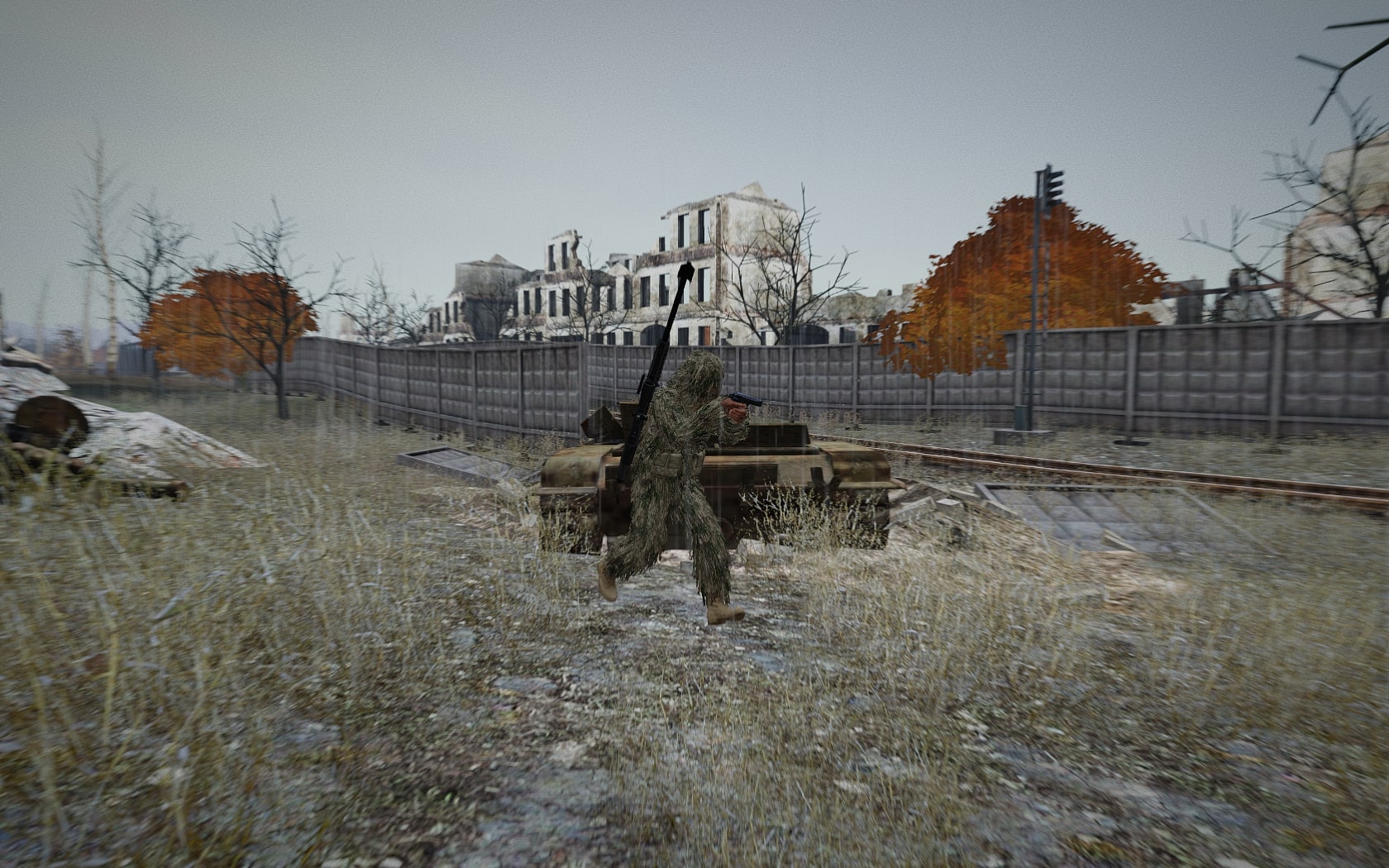 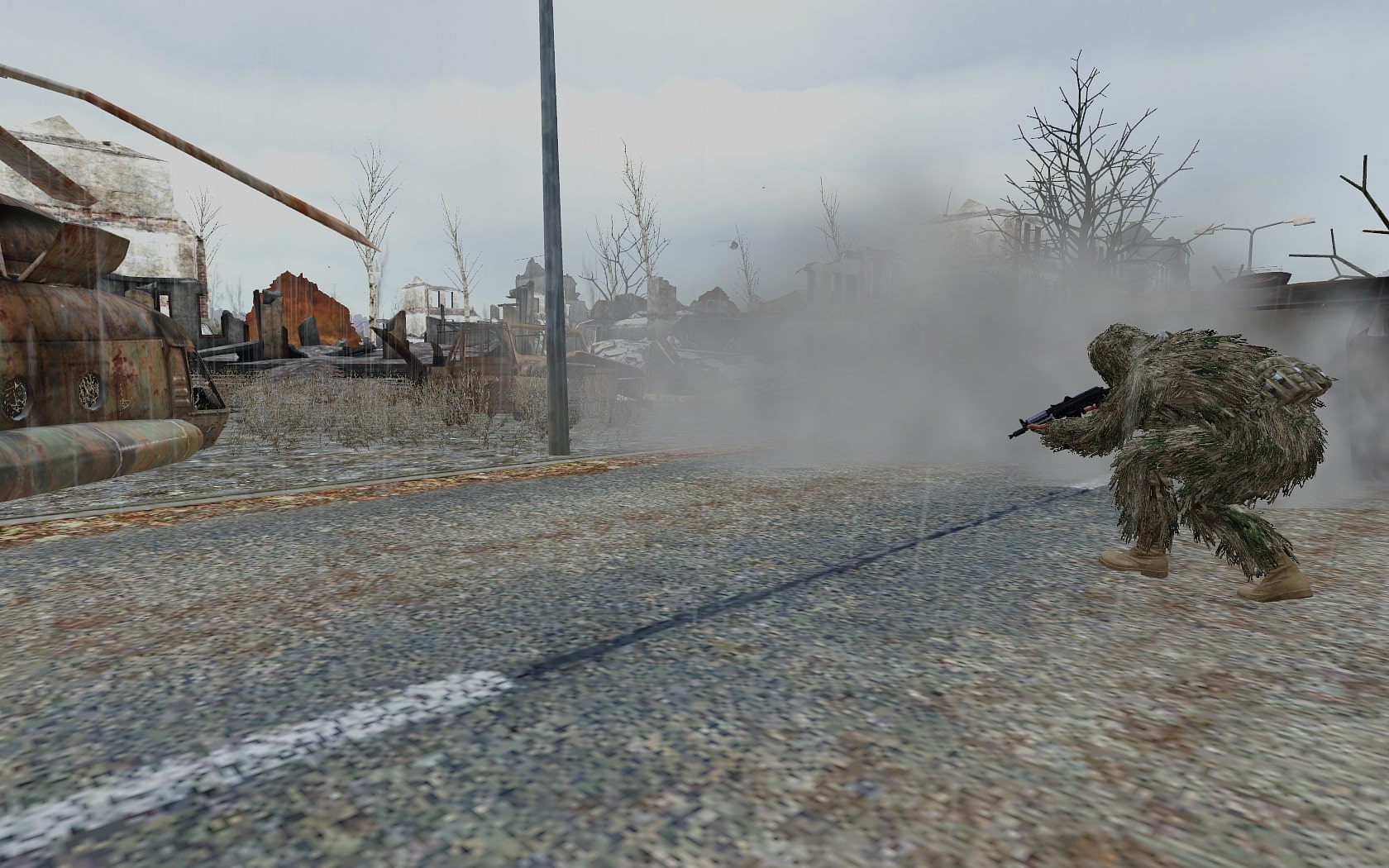 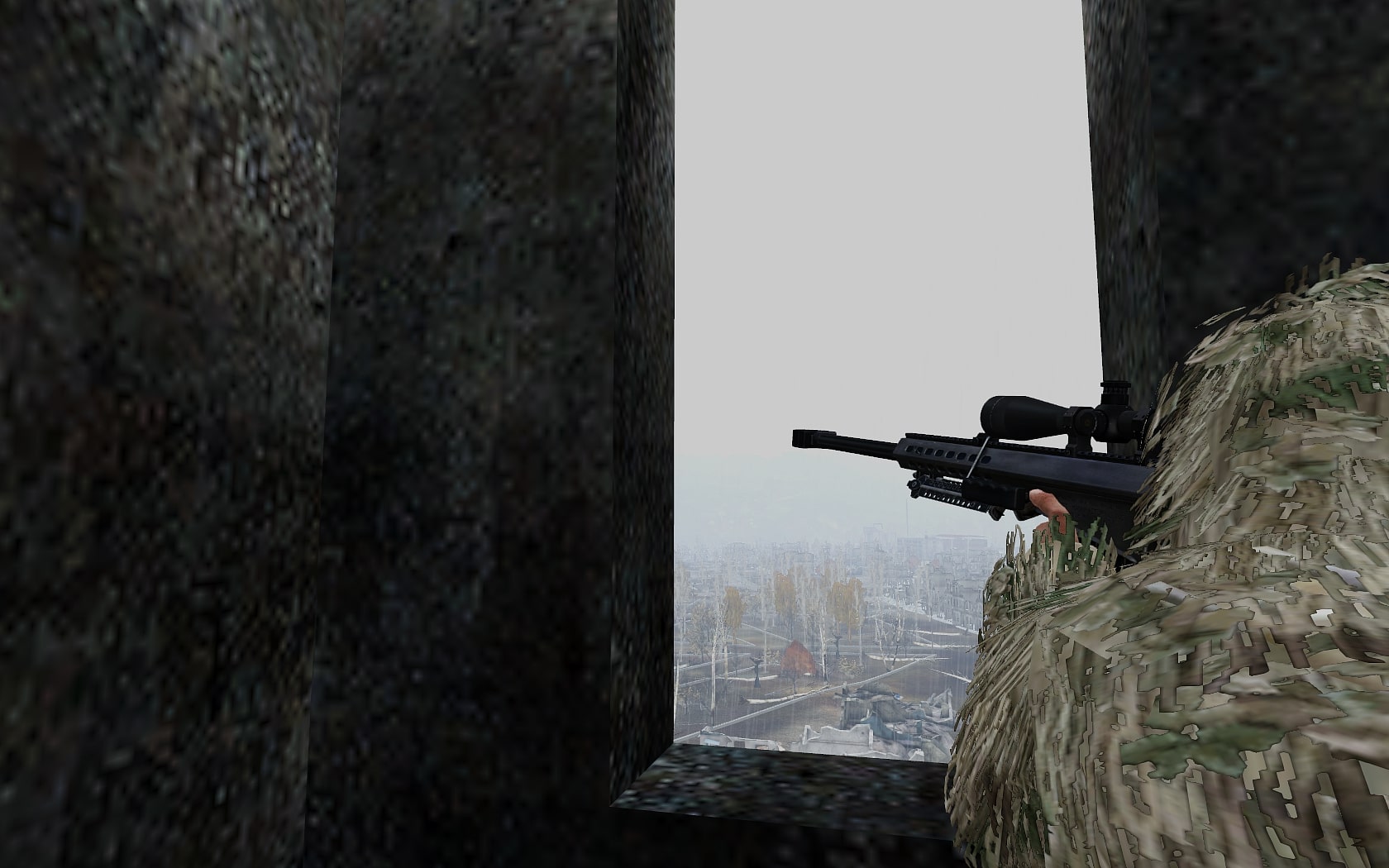 Progress over the past few weeks...

A lot of progress is being made behind the scenes on assets that have not yet been revealed or were revealed long ago in its infancy and these are only...

This week we updated our stable Arma 3 workshop and also we released Explorers : Prologue.

Release, Workshop & Dedicated Server online ! Visit our server and prove to Kenny Petrovic that your family is the most powerful on Altis. Or stick to...

Third person mode does not belong in a milsim! What the hell were you thinking, BI? Nobody ******* plays Hardcore servers, and I want a proper ARMA experience not some 3rd person wall-sitting Xray ********.

This is a "military simulator" game and yet there are no tactics ever used. Only the 3rd person cheating strategy. Pathetic.

i dont know if anyone here has encountered this.
but everytime i play arma 3 i get an error saying that my video driver has crashed and recovered.
i dont know what causes it and tried everything.

try upgrading to a GTX 600 and upgrading ur drivers

This game is good, far from perfect but good. If you don't like it, then don't play it. A3 is like BF1+2 or Source, you can mod it easy, both community and BIS developers are willing to help you mod. In my book it's and awesome game. And it's true that optimization is needed, but if you have low end PC then you have to avoid it, same as you need to avoid BF4.

Get your free Steam Gift Card at http://steamgifts.eu/ It really works!

one of the worstest game ever:
- all of its features are not properly added like physx etc.
- no ponds/rivers/inland water and that for a game which was release in 2013 but in arma 2 ponds were supported ?!
- very bad performance in SP aswell as in MP.
- Low CPU usage, some parts of the engine are very outdated like the CPU usage. This Game runs mostly on one Core.
- Its a sandbox game, but its more limited than most people know, for example: this game can not run huge battles with many AI. this game is more made for small spec ops missions or zombie survival missions where you are alone as survivor fighting zombie AI. one of the reason for that is that the CPU usage of this engine is ****. so its a very limited sandbox game which does not let you make things what you want, only if you accept huge FPS problems.
- the engine itself is very limited in many terms: modeling is very limited, some modder who made buildings for arma 3 abadoned theyr project due to the limitations. same for terrain in terms of object placement and size and and and..
- NO proper multi-core / multi-threading and 64bit support and that in 2013 and for a large scale game like this, multi-core / multi-threading & 64bit is a MUST!
- Alot of problems with the AI

now to the devs why they are one of the worstest out there:
- the devs are only fixing minor bugs, and making small optimizations but giving the game a great FPS boost by adding proper multi-core / multi-threading support does not happen.
- the devs didnt fixed many AI problems and now the guy who works on VCOM AI, fixed the AI driving which was not fixed by any BI dev for 13 years! i cant believe that a modder has to fix what BI didnt fixed in such long time.
- BI dont care when people steal and selling mods and i will explain why in the community part:

Are you one of those kids who think CoD games are the best?

I totally agree with you these are the worst devs ever they are lazy they take some of the best stuff and dumb it down like the gfx in 2011.Then they still use an engine the was out of date back in 1997 when it came out and nothing has changed since then only this horrible ragdoll phyx the game I'm making that's going to replace this garbage.

why the arma community is one of the worstest:
- people start to steal mods and selling as theyr own for money. especially after arma 3 life when arma 3 life got away with it and BI took no action. now more and more people start to steal mods or models from other games and sell them. last time, a french life mod was found that they stole models from other arma 3 modders and sold them, same for a mission which can be found at the BI forum and that all after they saw BI took no action against arma 3 life.
- alot of fanboys are out there who cant accept critism against BI or arma 3. alot of community members cant deal with it when you speak about the problems of arma 3 (especially when it comes to the CPU problem). most members in the forum are buttsniffer who has theyr head in bohemias ***.

sorry that i insult you with the truth, fanboy.

Your statement about game performance and AI are correct, but game is not bad at all. It is the best military game ever made, even if there are issues to be solved. I think you really are missing some MP action.

Lots of Potential, misused by community.