It is the year 2938. The long wished-for encounter of the X Universe and the Earth holds both joy and sorrow for the people. Despite flourishing trade, the clash of the diverse races, cultures and life forms creates new tensions, mistrust and open conflict that need to be overcome!

- Galaxy in Chaos: Original map set in the Star Wars universe (Different map than standard SWLU). You will see familiar sectors representing the Star Wars planets in their proper locations. This map centers around the Galactic Civil War, with large Imperial and Rebel territories with countless border skirmishes. It is generally a bit harder than SWLU, contains a ton of custom gamestarts, and has a lot of NPC activity in the universe. Additional mods, such as PHANON+ are available on the SWLU Discord. Support for SWLU 1.2.9. Created by Argonaut0201 (aka Rice Vessel). 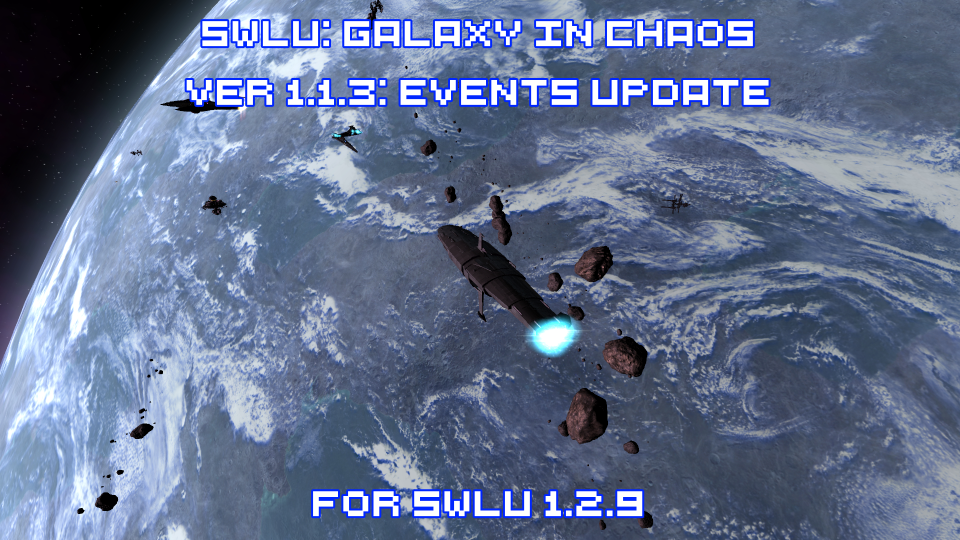 - Increased the total number of NPC salvagers for all factions

- Made all engine sounds quieter

- Made the "combat alert" sound quieter

- Fixed NPC miners having escorts belonging to other factions

- Removed pirate NPC miners. They had multiple faction ownership bugs that could not be fixed

- Mandalorian Arms Dealer (gamestart)
- Starts with much more money
- Now starts with loads of freight across the three starting ships to begin production
- Starts with all surrounding sectors revealed, making it easier to find suppliers for your factories

- Black Sun Outlaw (gamestart)
- Old gamestart deleted
- Start with neutral relations to pirates, -2 relations to all other races
- This means they won't shoot on sight, but they won't sell anything and will go hostile if you enter their core sectors
- Start with underequipped M6 and fighters

* Added a pirate base to Distant Clouds

* Added bioscanner and cargo lifesupport for sale in Queen's harbor

* Fixed all CIS NMMC Mining bases from being Republic-owned, so now the NPCs shouldn't be trying to destroy their own stations

- Akeela's Beacon now has a north Xenon border (thanks Purls!)

- Venator Star Destroyer docking rework; 1 external dock for a medium ship in lower hangar, fighters only use side hangars

- Fixed incorrect material properties on B-Wing Advanced that caused projectiles to phase through it. Model is also not glossy anymore

- Added a new "flying camera" ship similar to the Debug X-Wing. Ship with no model, able to fly straight through most objects and not take damage, no cockpit in 1st person. Not available through legit means

- New Ship: Xenon F (Xenon TS)
- These will be the new Xenon salvager ships, so if you see one, know that it is going out to claim those abandoned ships
- Stats of a below-average TS+ 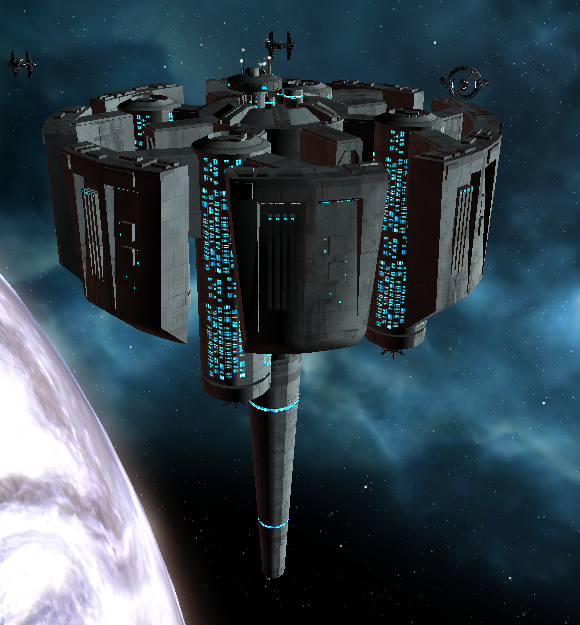 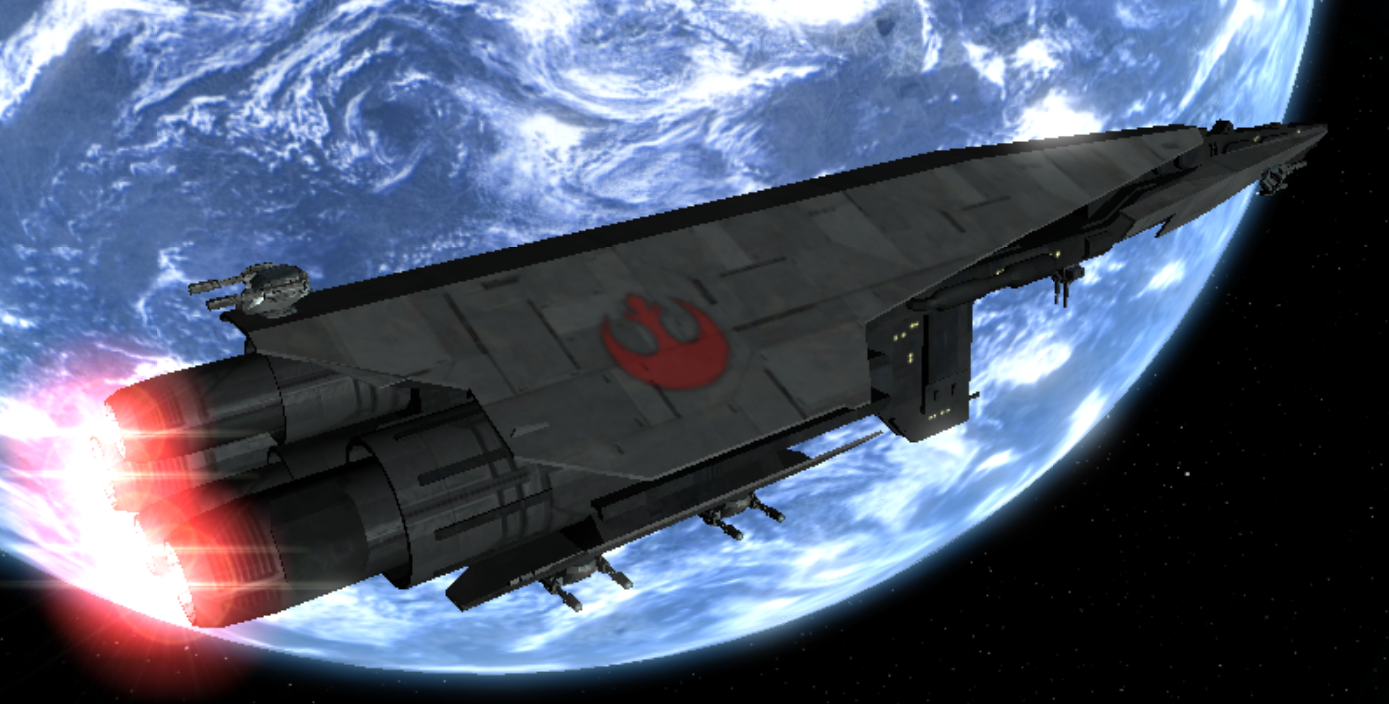 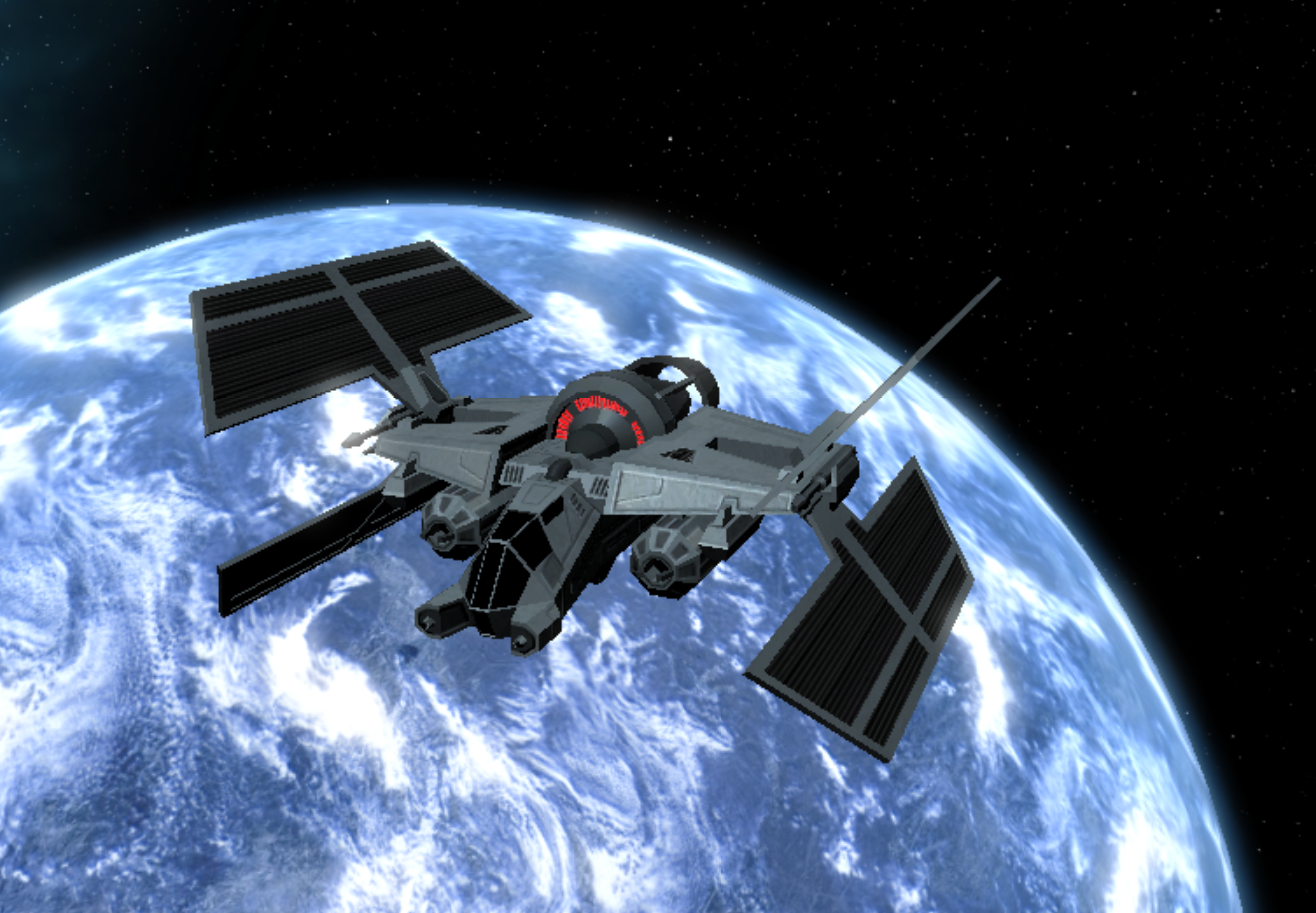 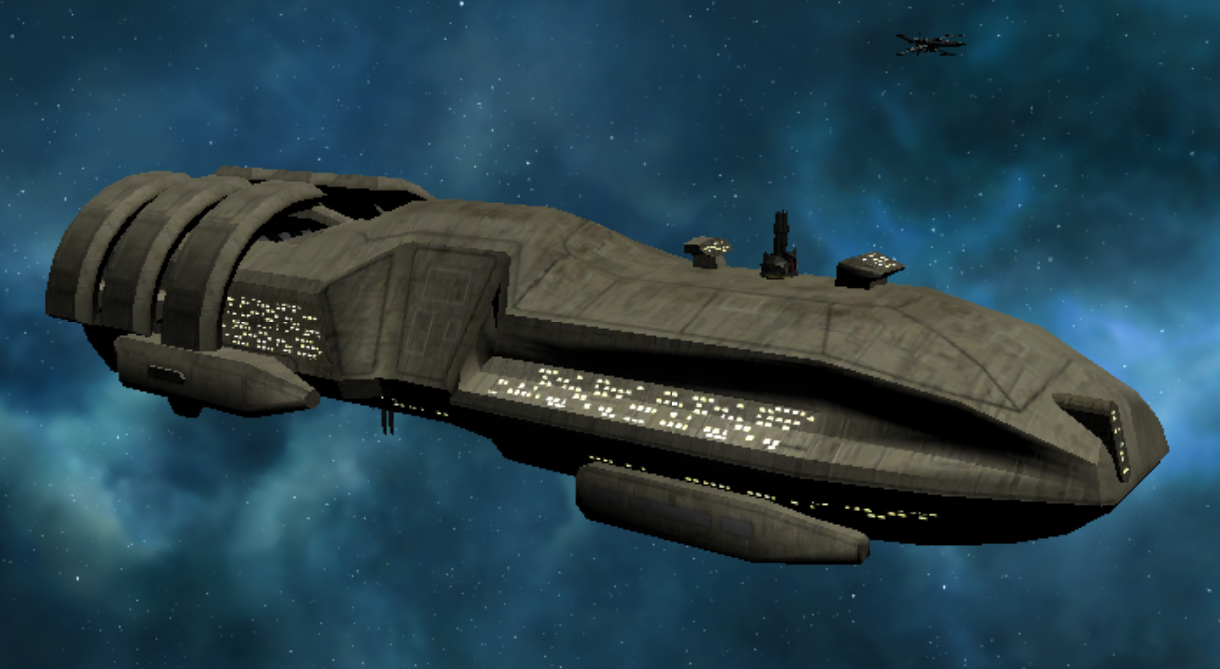 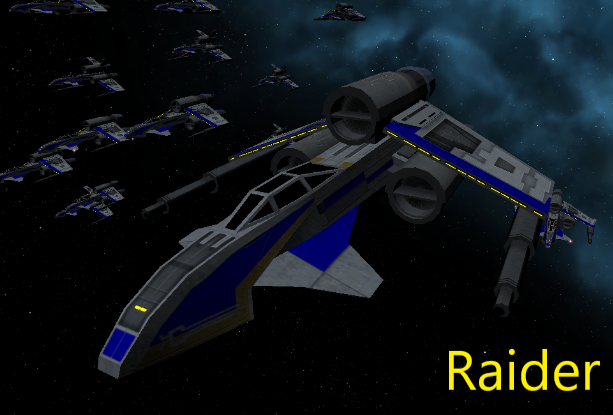 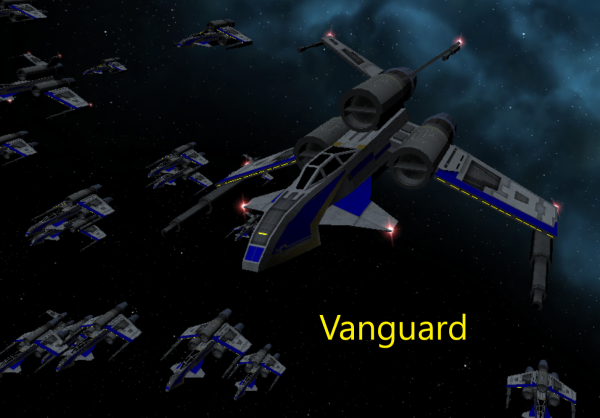 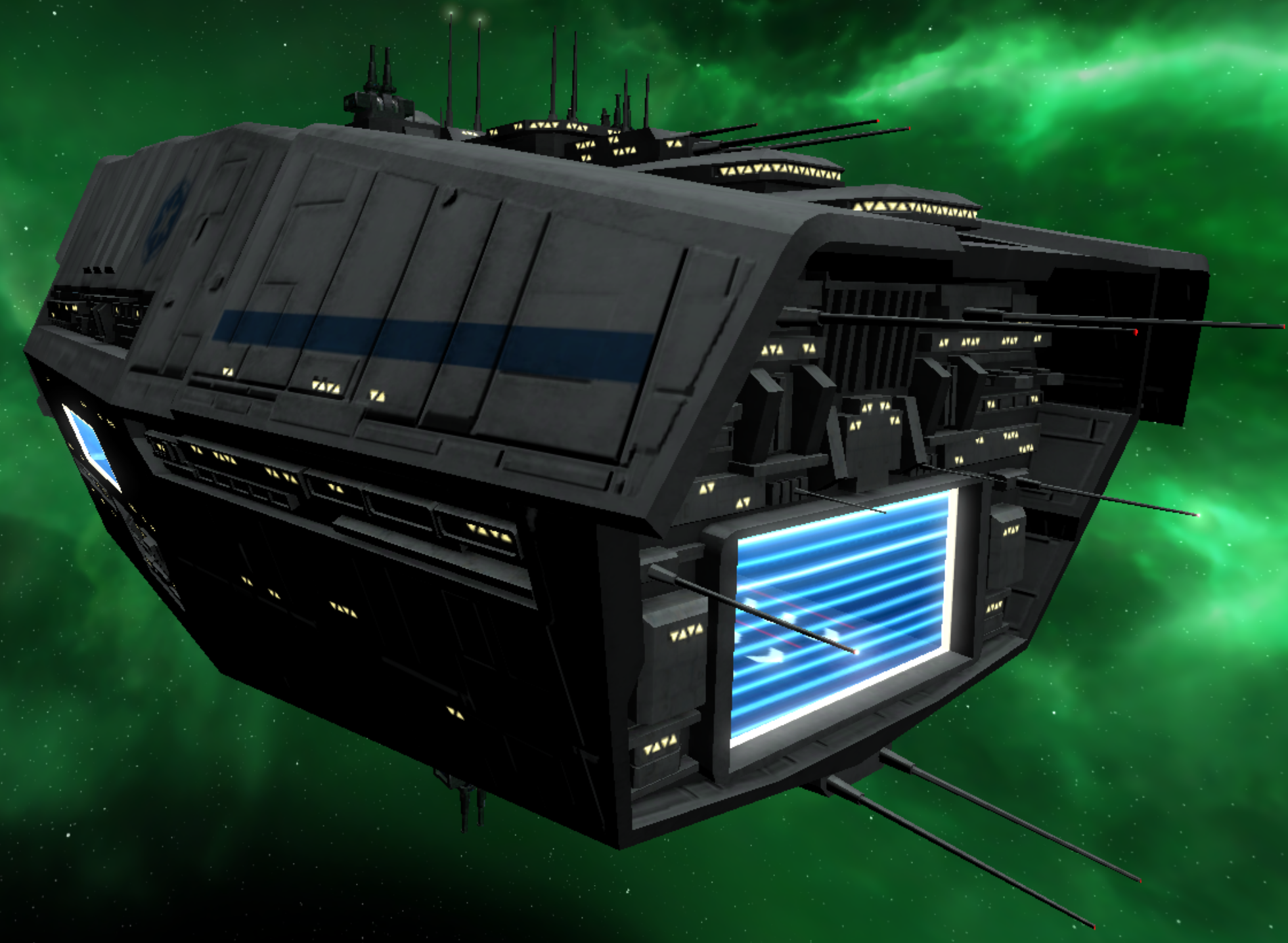 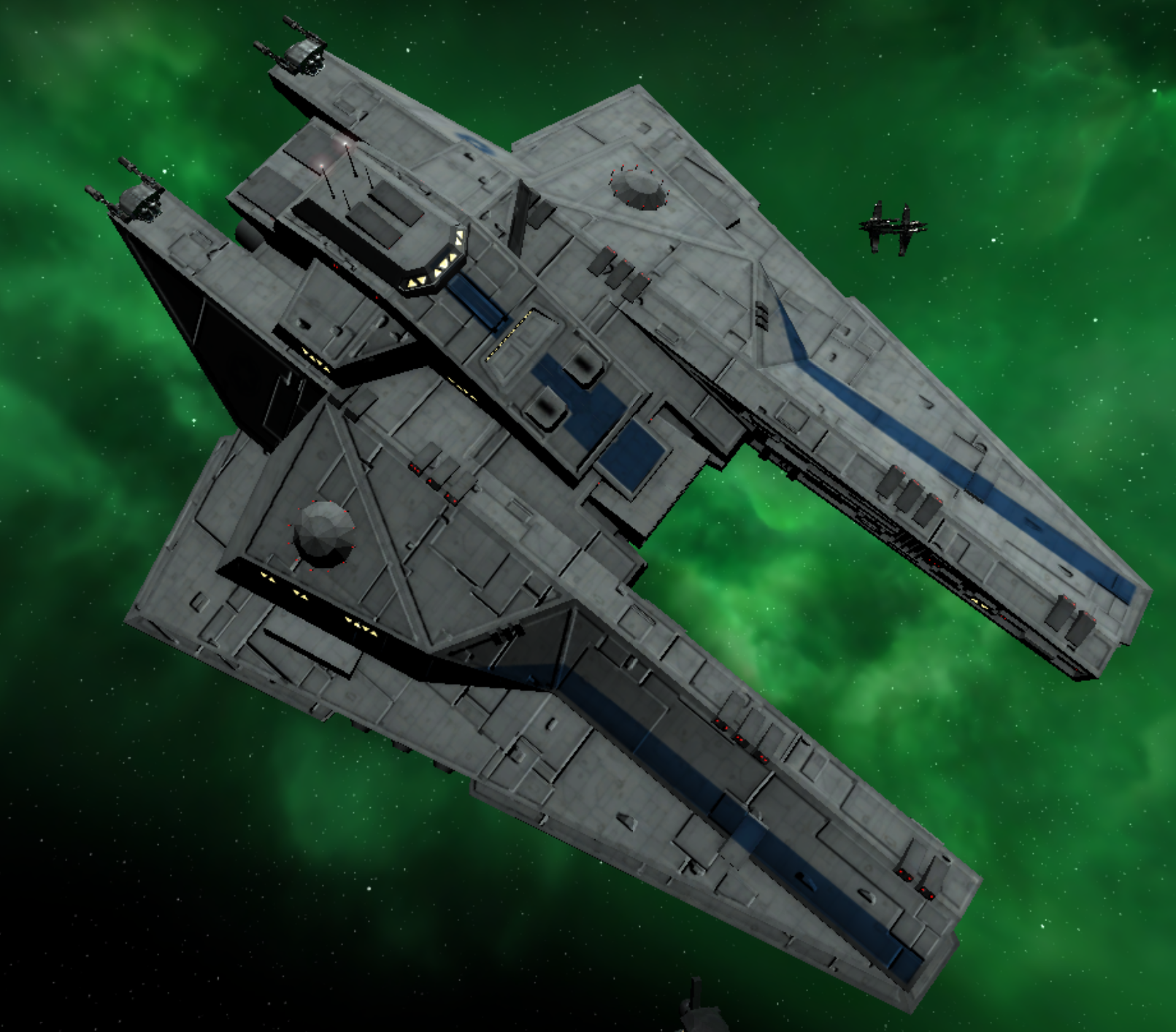 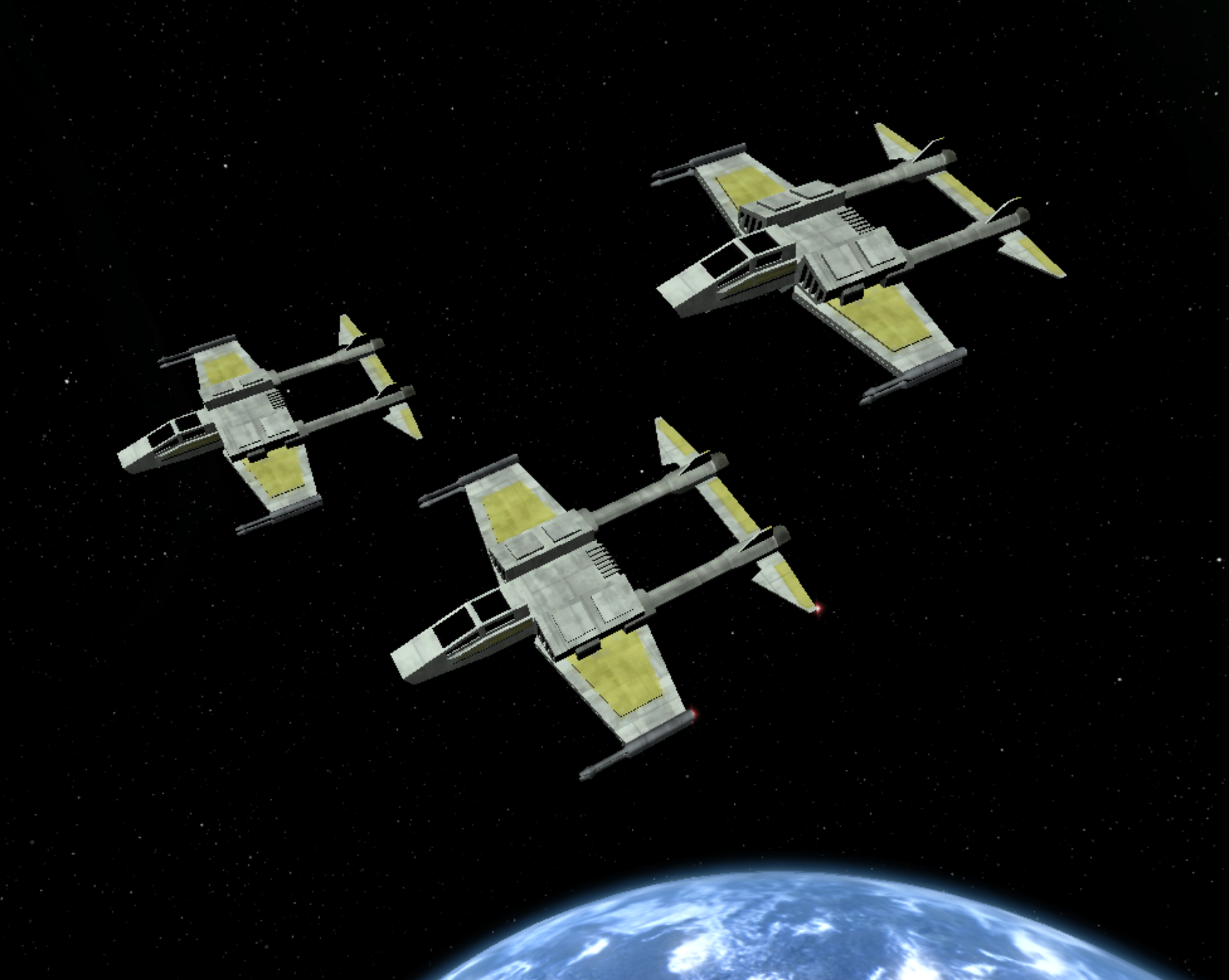 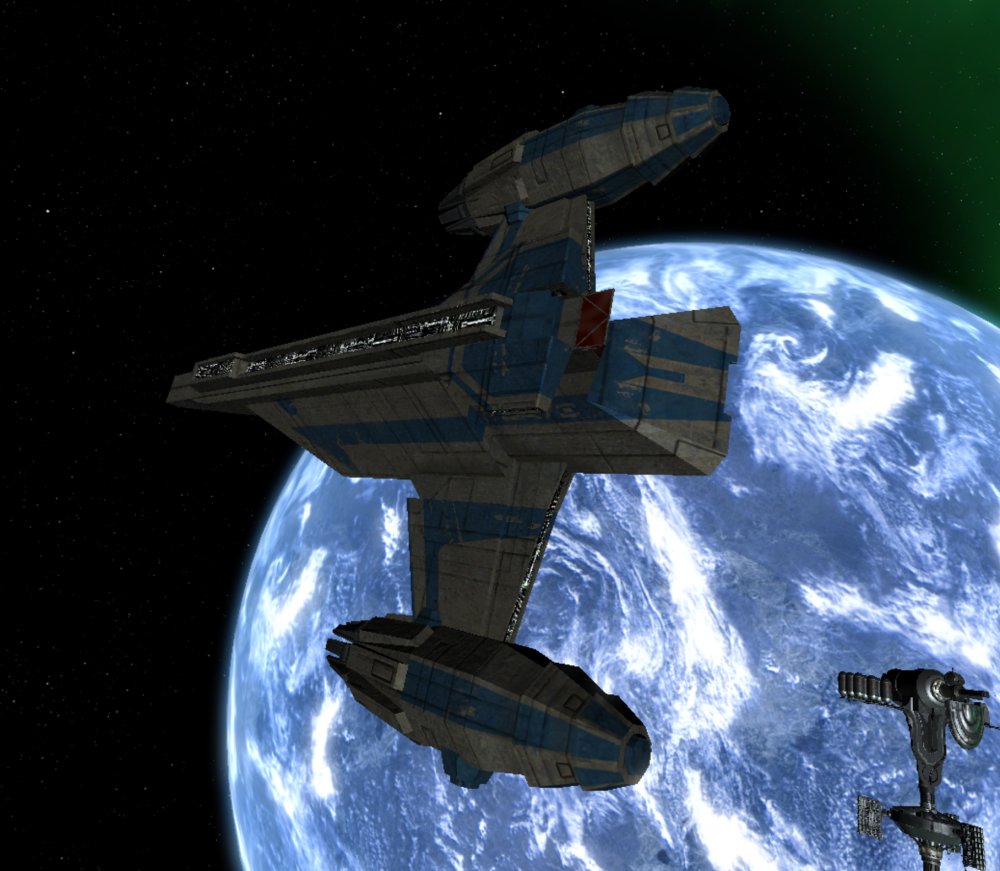 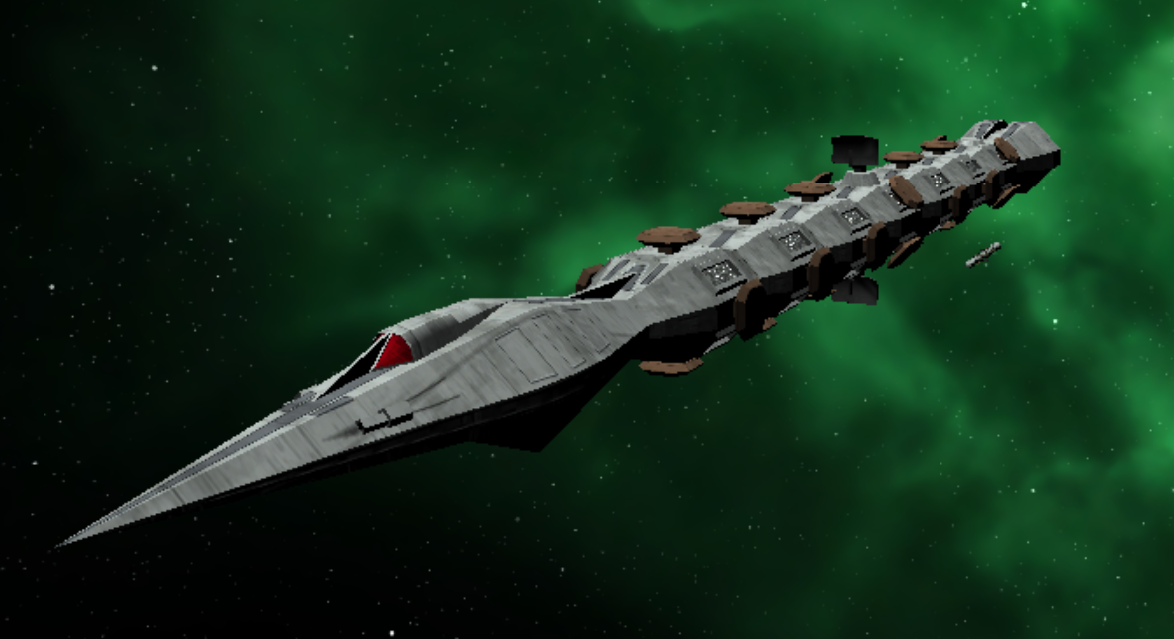 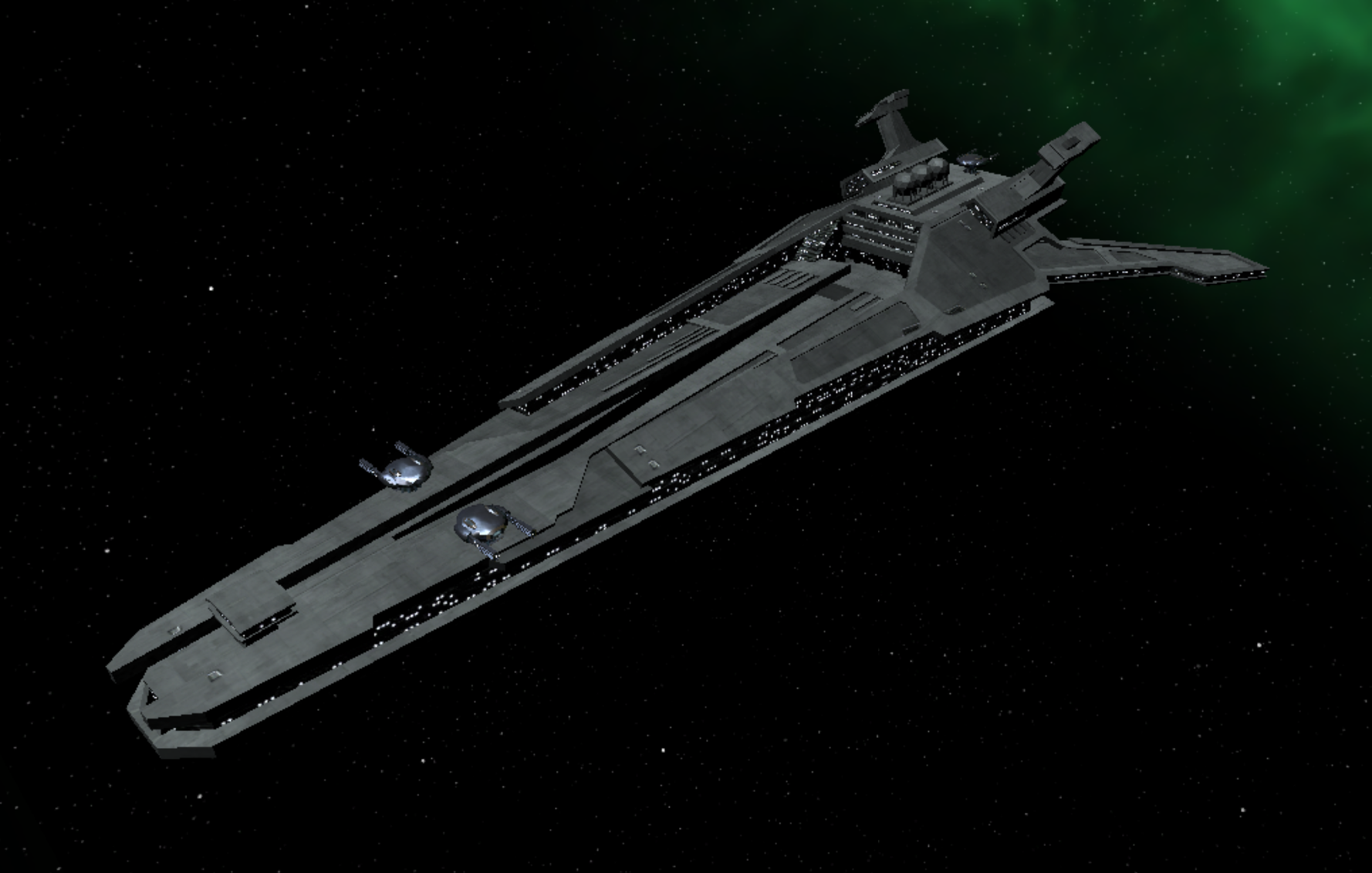 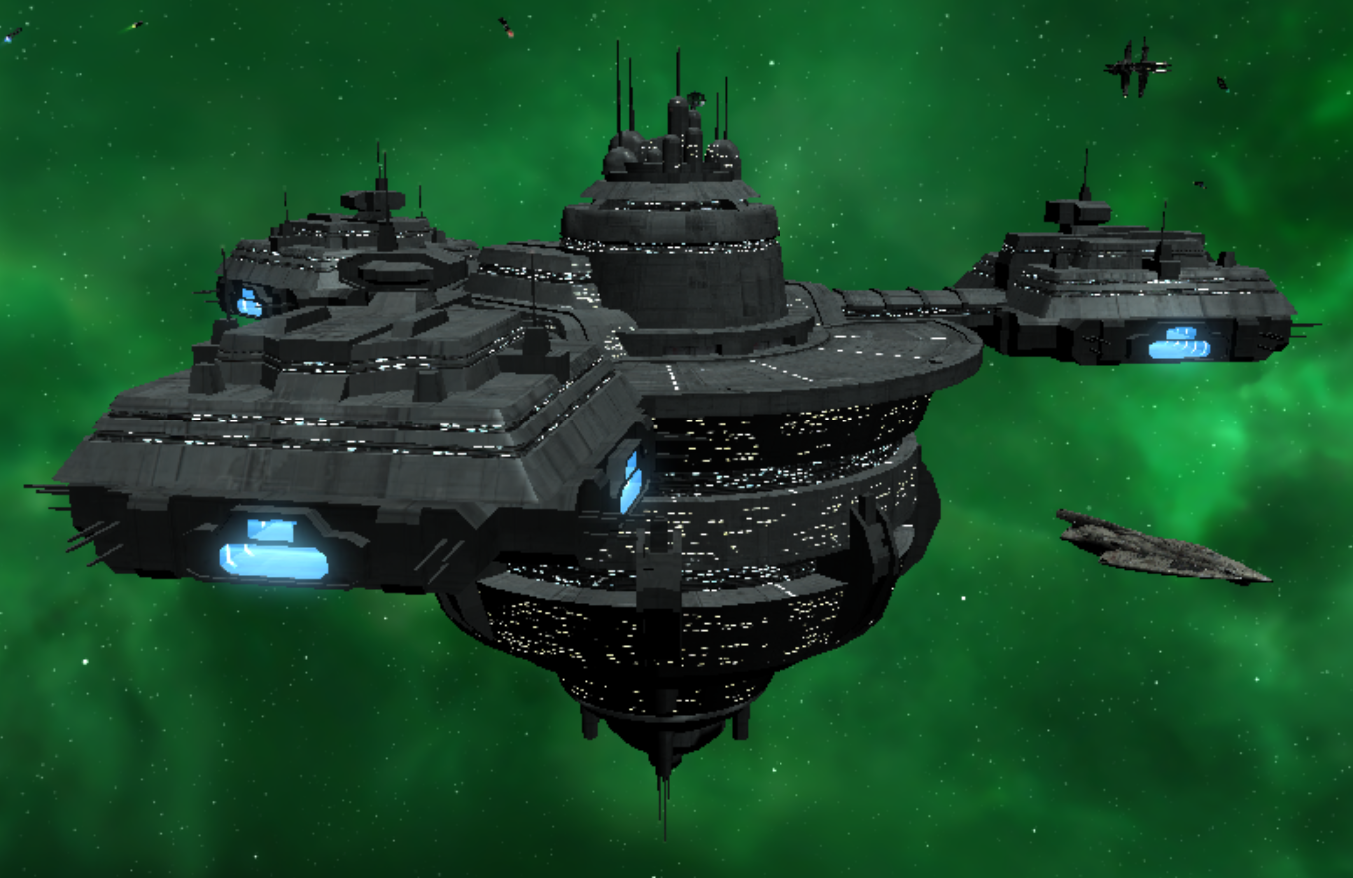 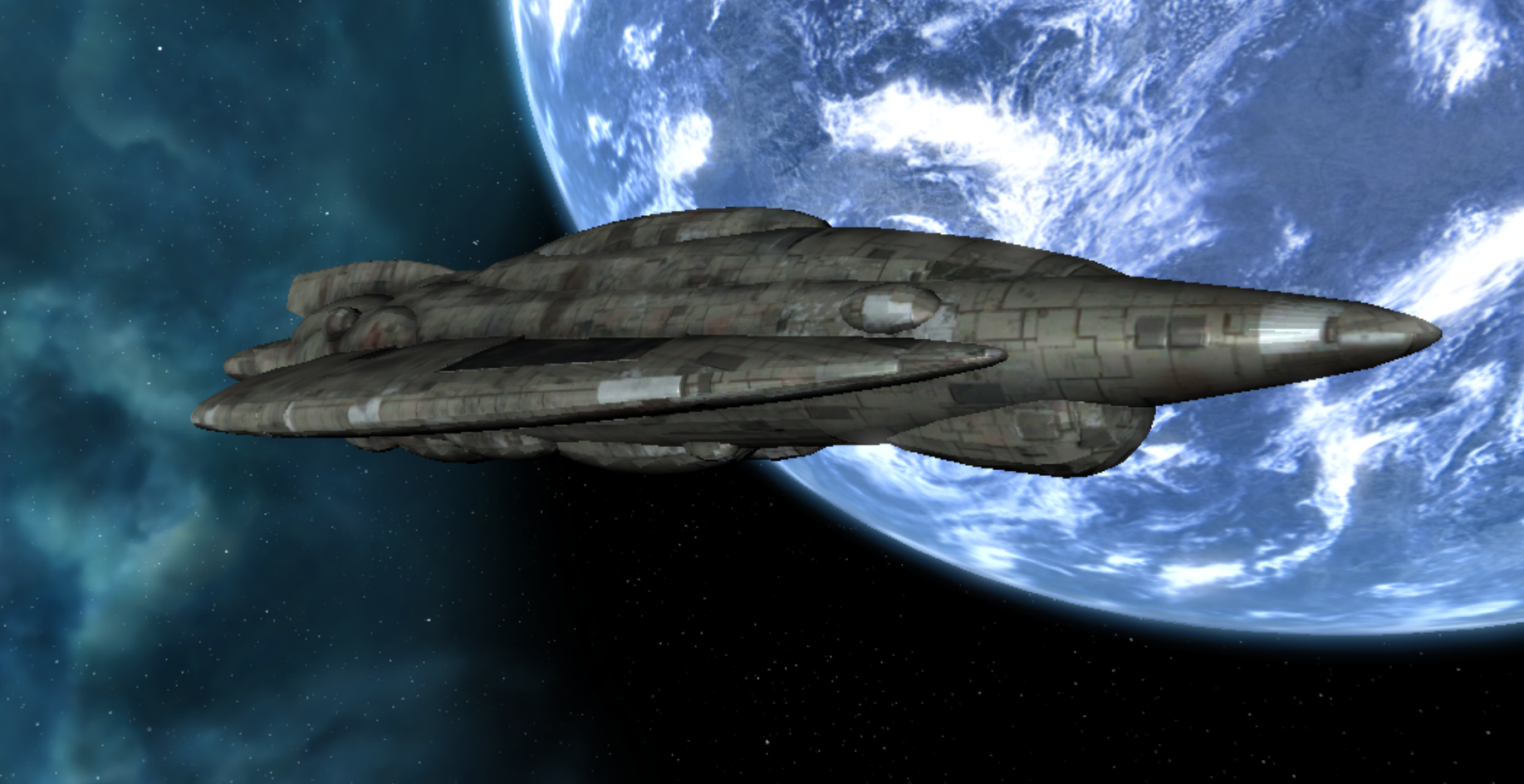 Mayhem is a mix between a 4X and a Space Opera based on the X3 engine. Mayhem 3 is completely different from Mayhem 2.

What to expect from Mayhem 3? (Old)

A brief presentation of the most important features of the next incoming major patch.

I will slowly be adding to this list until all major LU features are covered. For additional questions, please join the mod Discord and ask there.

Installation instructions are in the Readme * Join the Discord group or the Egosoft Forums for help * Requires Litcube's Universe * Farnham's Legacy not...

SWLU must be installed on top of an installation of LU. SWLU is incompatible with Mayhem and other large LU mods, and LU by its nature is largely incompatible...

SWLU must be installed on top of an installation of LU. SWLU is incompatible with Mayhem and other large LU mods, and LU by its nature is largely incompatible...

It's kind of a shame there doesn't seem to be any Star Trek mods for this game.
I understand there used to be at least one someplace.

Why this game more badest than x3 reunion?
Maybe reunion not good, but
Xtended for X3R more better than x3tc+XTC

Sorry to bother anyone but I'm having a performance problem.
I seem to be getting horrible lag during battles, It may be getting worse when shots are hitting ships but I'm not sure.

I haven't played X3TC vanilla so I'm not sure if this is because of the mod or not.

Does anyone have any idea what could be causing this? Any help would be greatly appreciated!

Not being a speed typer really is a drawback for games with this many controls. I recently brought x2 & x3 gold. I need a decent gaming mouse with more than 3 buttons & get my bro to lend is nostromo, keyboard thingy.

man, i'd hoped that there gonna be some awsome mods here so i won't have to go to the main forums, oh well. :)

btw, just out of courtesy:
Forum.egosoft.com

that's where you can get them mods, there! now i can post. :)