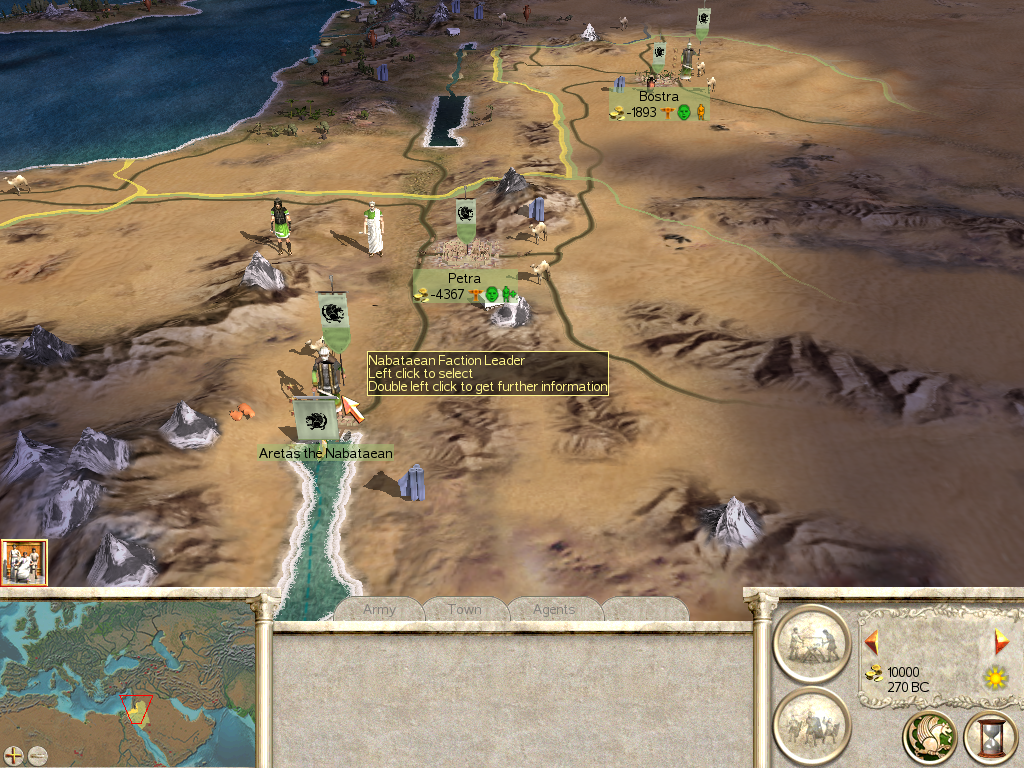 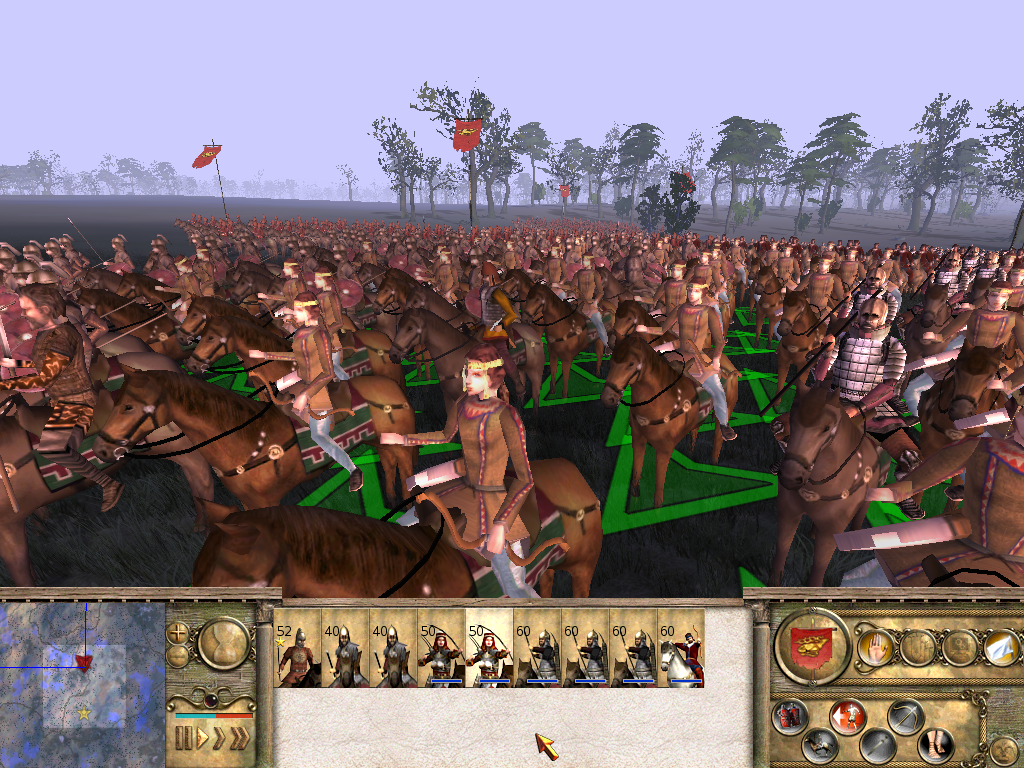 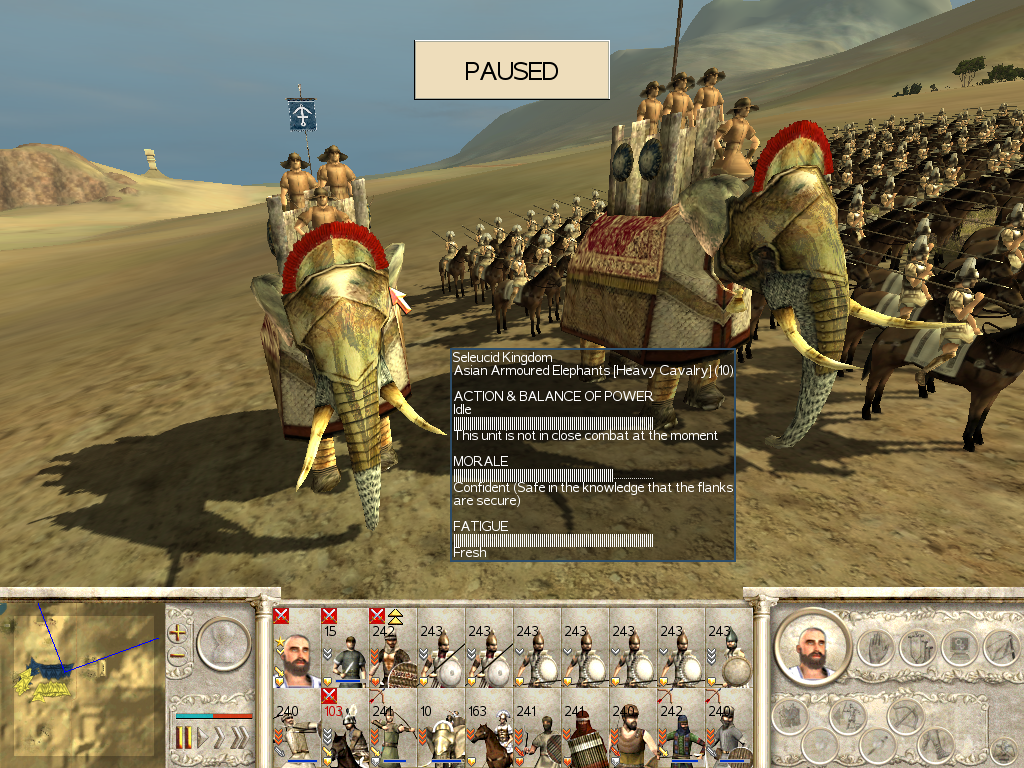 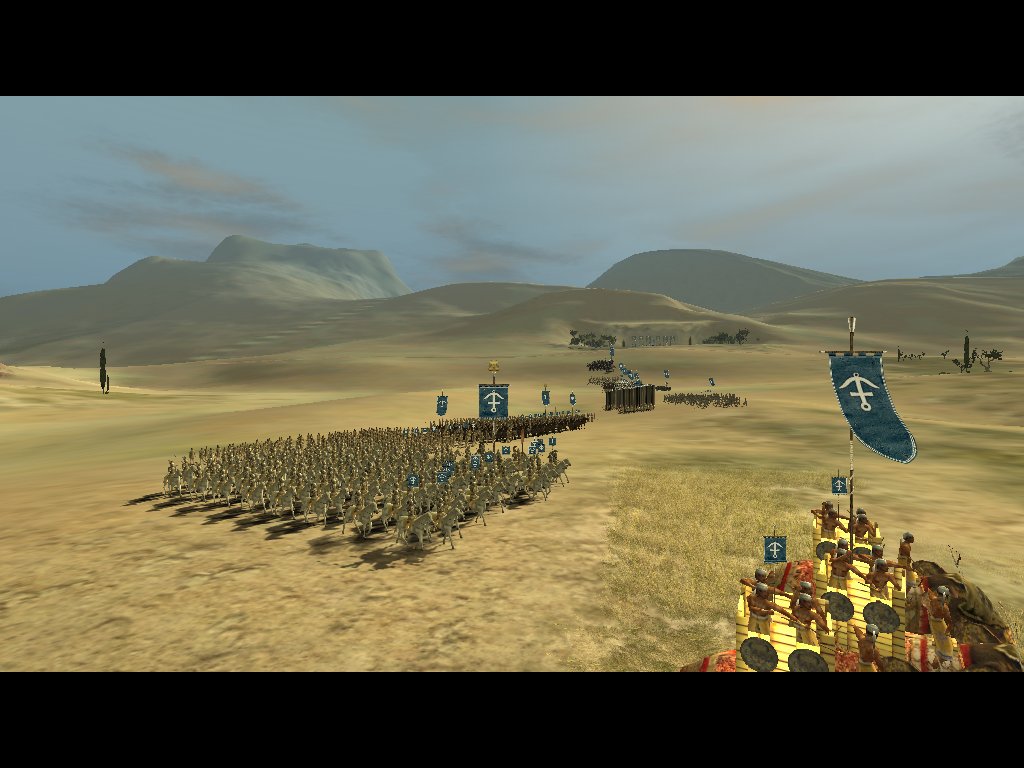 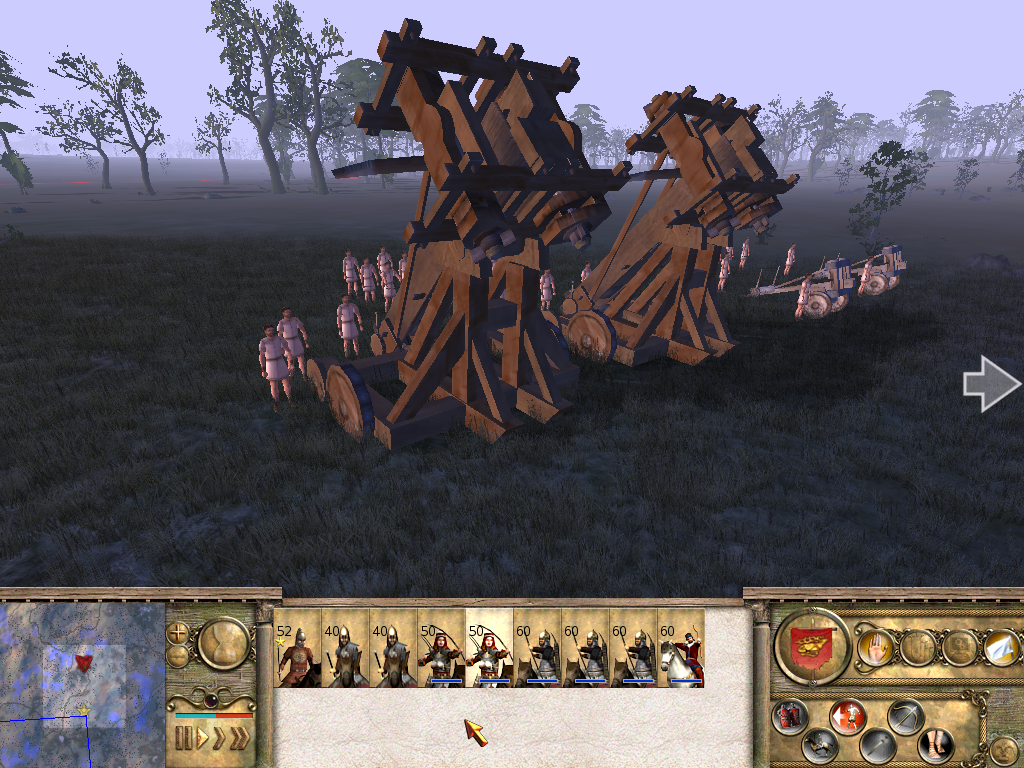 Welcome Back To The RTR Project!

The RTR project is now back underway, with continued work on a new vision of in-depth, local realism modding for the classic Rome: Total War!

After a year and a half, we have finally released our 4.0 Beta, which is in our opinion our best work to date! We are really excited about this, and hope...

After almost 3 years of laying dormant, we have brought RTR8 v4.0 back to life with a final version! We are back, and ready to continue the RTR story...

Fixed many CTD's, bugs, and overhauled the Arabian units.

The first bugs and issues have been fixed as well as a small makeover of a few of our Arab AoR Units!

After a year and a half, we have finally released our 4.0 Beta, which is in our opinion our best work to date! We are really excited about this, and hope...

3.1 Patch for RTR 8 This patch covers recruitment issues mainly, as well as fixing most if not all bugs experienced from 3.0. To install, simply extract...

The newest edition of the RTR Public Beta is here!

Amazing mod, has absolutely blown me away with the amount of depth and endless possibilities. :) keep up the Good work!!

Congratulations with release! I gave you 10 for this.
Very deep historical project with a great potential.
btw, about crashes - its really can be solved by disable settings and also deleting all DirectX8 graphic addons.

A lot of crashes can be solved by disabling shadows and anti-aliasing.

what about crash after battle while loading into campaign map

Heya, so the faction selection screen is all messed up, the mini map covers most if not all of the faction icons. I can also only select provincial campaigns not the normal campaign...

Hi! I just try this mod, it works well, but I can't save when playing as the Greek city states (even with CRLT+S, it does nothing). It works if I play another faction (at least, with the Ptolemaic Kingdom).

And I browse everywhere to find a solution, but still can't find out what cause the issue. Someone have an idea?

The game runs just fine except for a few exceptions. When i start playing I realize I have hardly any men in my units. Its like the max is 25 men