Announcing a brand new map for Duke Nukem 3D (requiring EDuke32) with a hi-tech theme. The map will mostly focus on solving puzzles, clever minigames, unlinear gameplay progression and lots of secrets to explore, thus requiring the player to think logically rather than just rely on their reflexes and combat skills. The map will not use any new assets (graphics, sounds or modified CON files) besides new music, as one of my goals is to push the original game and Build engine up to the limits of feasible effects. Weekly updates with new screenshots will follow!

Story: Duke is visiting a brand new Earth Defence Forces facility that is still partly under construction. The main focus of this massive structure is harvesting, processing and research of green crystals used in shrinker (which are called Terratin crystals) and their unique capabilities. Being the world's most reknowned expert on shrinker usage, Duke is to inspect the laboratories and mines... However, as he is about to descent, a strange explosion happens - indicating that he will have some more serious job to do here!

The map is divided into different section labelled A, B and C as well as underground tunnels, caves and hubs. Your goal will be to clear the facility of any hostile presence and make your way back to the surface, after a strongly non-linear gameplay with different choices to make, shortcuts and interconnections, puzzles and minigames.

The name of the map is a tribute to Submachine series by Mateusz Skutnik, an awesome point and click games with immersive world and elaborate story, requiring logical thinking from its players. The map's concept was partially inspired by Submachine games, even if Duke and Build engine are made for totally different purposes and mechanics.

It's already been a year since I have released Submachine! A lot happened during that time, including the release of my short puzzle based episode The Conundrum and quite some progress on my next, city themed map. To celebrate, I've decided to share some extra content here.

In the files section, I have uploaded the Exclusive Bonus Content created for Submachine, originally intended only to be accessible after finding a password in one of the secret places. This file includes a lot of behind the scenes information about the creation of this level, including sketches and concept art, inspirational photos of real life locations that I based some stuff upon and detailed descriptions of some of the more advanced effects used in the map.

Furthermore, apparently it seems that Radar Duker's YouTube video of Submachine playthrough somehow went over my head, so here it is if anyone's interested - although he's using the AMC Squad's weapons, which make the map practically unbeatable without cheats:

Finally, to tease you all a bit, here's a few screenshots from the map I'm currently making. It's gonna be a large and quite open city level. No idea when I will be able to release it though, as I am currently mostly busy with real life stuff. 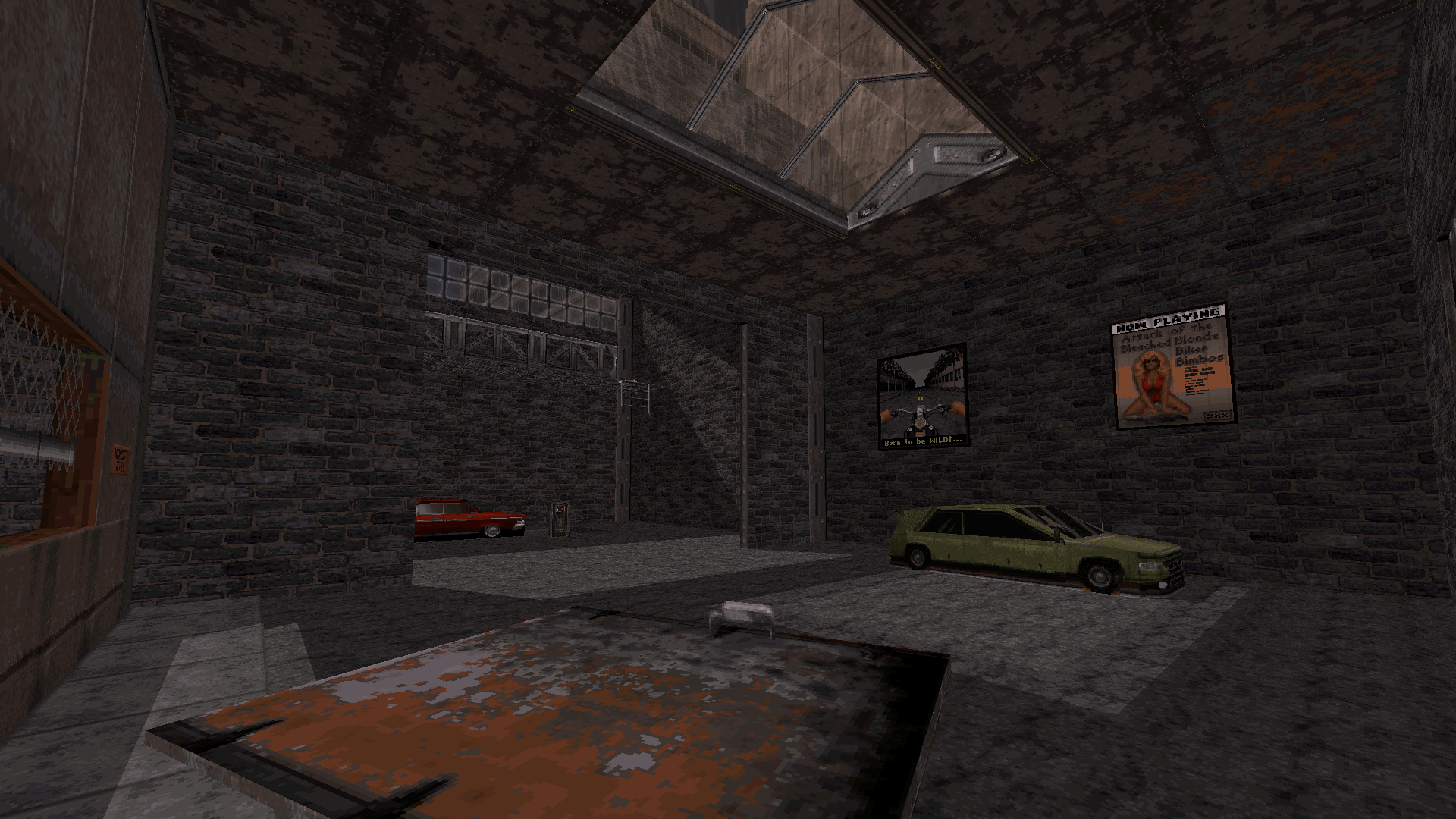 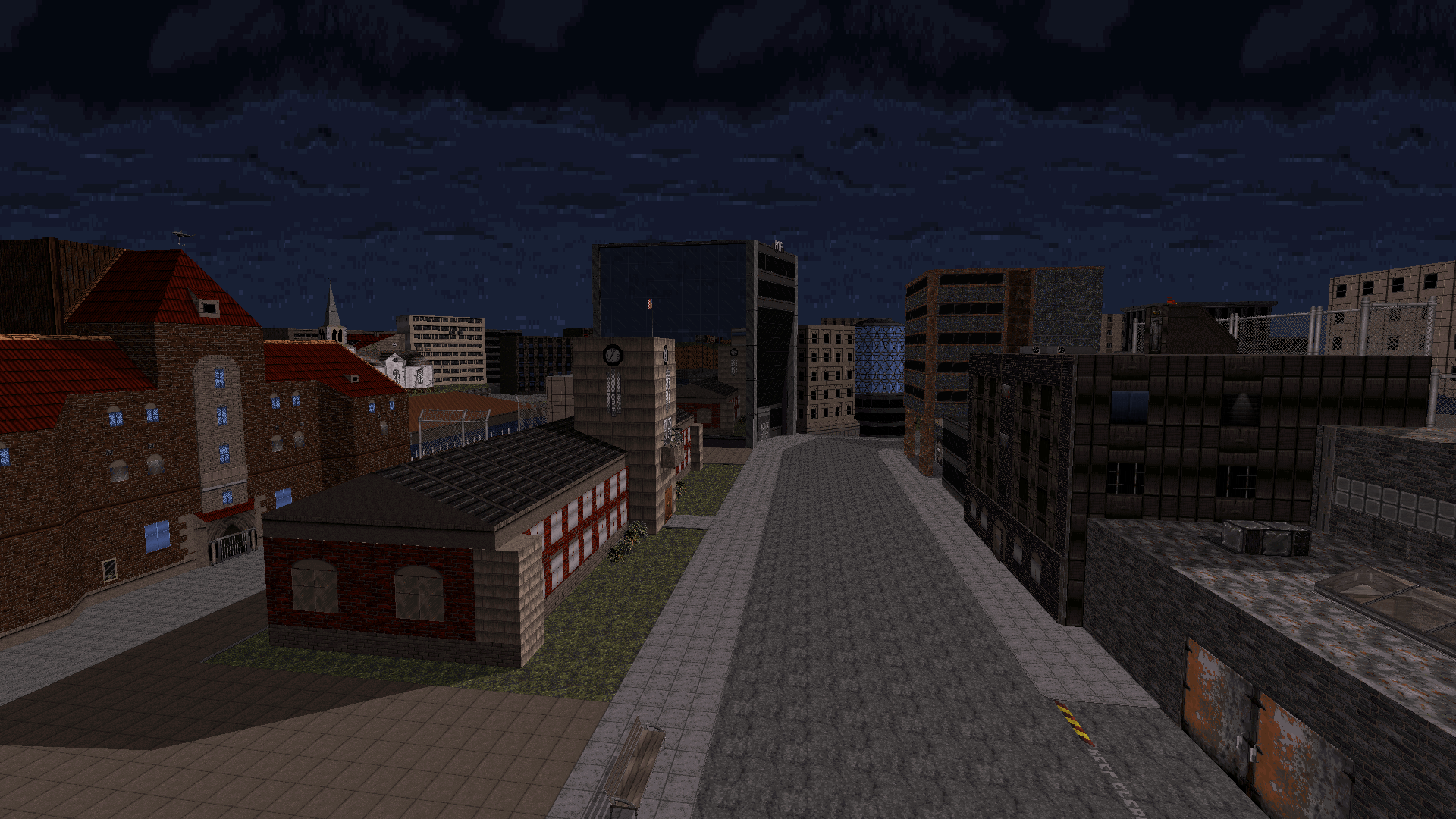 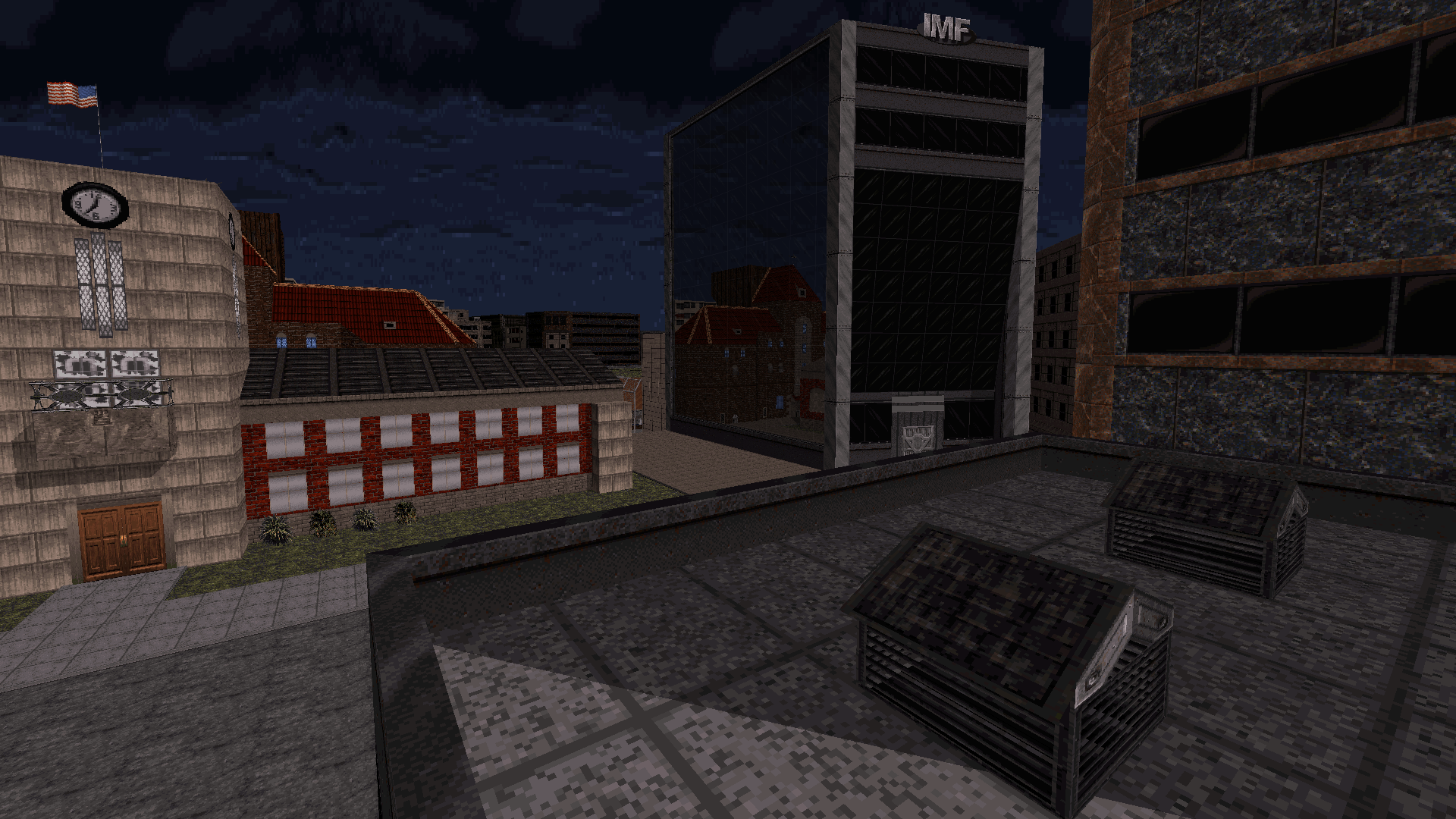 Stay tuned and enjoy the bonus material for now!

If you liked Submachine with it's puzzles, you're gonna love The Conundrum!

Introducing The Conundrum, my new episode for Duke Nukem 3D consisting of 6 levels strongly based around puzzles.

Linking another video of Submachine and announcing a small new episode.

Some more or less recent news regarding Submachine.

Progress update for week 10 - most importantly, the first version of the map has been completed and sent for beta-testing!

Official release of Submachine level version 1.0 for Duke Nukem 3D - this version comes with intended snapshot of EDuke32 required to play it. Mostly...

Duke Nukem and a submachine, a crossover I didn't know I wanted until now
I am happy there are still fans out there
It was really fun, are you planning to add more maps?
how deep will Duke go into the submachine?

Thanks, glad you enjoyed it! I'm planning more maps, not necessarily direct sequels to Submachine, but I like implementing puzzle elements. You can check out my other recently release mod, "Back in Business" (it's on ModDB). For puzzle based maps by other authors, I'd recommend stuff like "Naked Dash", "Duketroid", "Nitroglycerin" or "Preparing for Christmas" ;)

Thanks, and here I was thinking I'm the only one who enjoys both Duke and Submachine :D Beta-testing and polishing the map will probably take quite a bit now, as I want to make sure the experience is fun and not frustrating/too obscure.

Thanks, you'll definitely have a lot of fun in this one then ;)