What is this?
It's a vanilla TC set in a fantasy world that feels vaguely Norse or Celtic. You are a warrior recently returned from war, only to find your hometown massacred by hellish creatures. From there you set out to find revenge. For use with doom.wad (Ultimate Doom 1.9).

Testing:
Eric, Sarioya, Hexenmapper, Wartorn, by default everyone listed as a mapper

Thanks to:
/vr/ for all the fun
Marrub for early dehacked help
Gageat for the hitscan dummy idea
Popsoap10 for fixing the GLDEFS
ShadowHog for fixing the music in Vanilla
NightFright for the iwadinfo lump
LupinxKassman for the iwadifying
anyone who gave me advice over the last few years and I forgot (sorry)
Also Doomworld and the Zdoom forums for pointing out all the faults.

Realms Deep, an annual celebration and showcase of retro-inspired indies (some of which are even based upon old-school game engines), is coming up in mid-September. Many original ideas have been pursued in the modding space over the years using the oldies as a foundation, and so here's five mods for some classic retro FPS games that told their own brand-new stories! 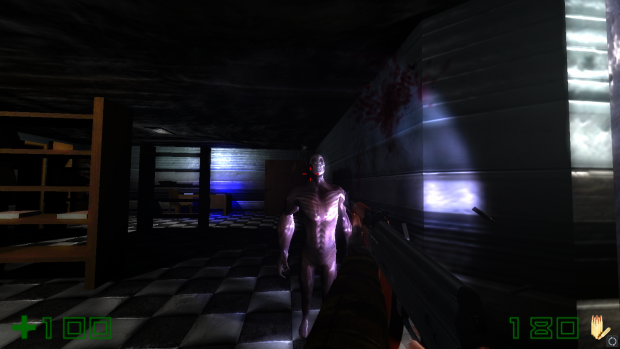 Let's jump into a more conventional period in human history than Quake's sci-fi-gothic theming, into the conflict of the Cold War instead. Object N is a total conversion focusing on this tumultuous period of the late 20th century with a set of singleplayer levels to explore full of classical design philosophy and bizarre creatures, and also featuring a multiplayer offering with classes and a variety of interesting objective mods to master. 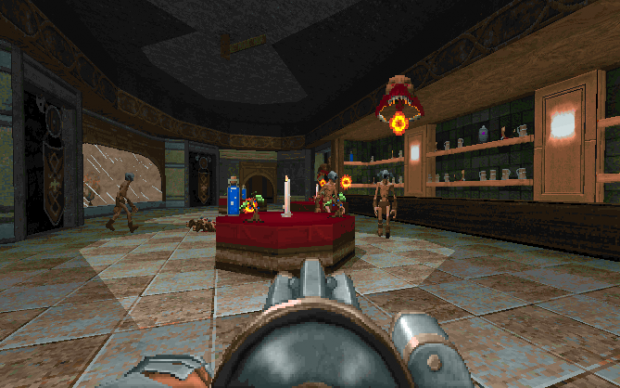 The modern era of history isn't the only content worth mining for historical total conversions - as REKKR takes a step into Norse and Celtic style, providing pseudo-medieval combat against yet more bizarre critters with a creative arsenal of old-timey weaponry. Storm old bars, valleys, and hills as you wreak carnage as vengeance for the destruction of your home town! 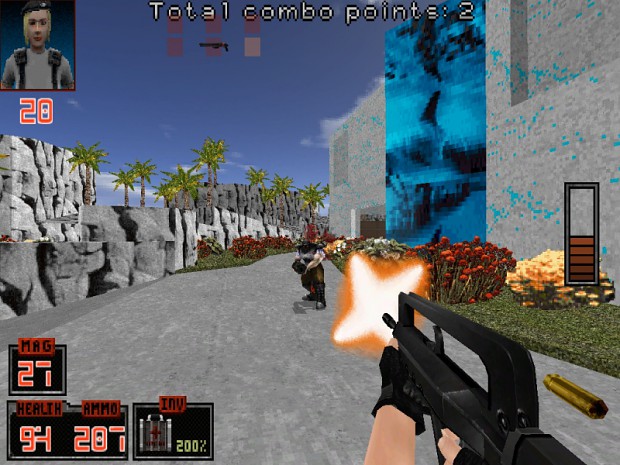 A remake of an older TC for Duke 3D, this mod works on an innovative branch of the Build engine featuring 3D model and higher-res texture support, floating comfortably into that peculiar middle-ground these engine rewrites sometimes create between 2.5D and full 3D. Emphasising modern weaponry against mostly human-adjacent enemies, it's got a very different feel to the earlier entries on this list and provides yet more examples of a retro engine conquered by modders!

The Age of Hell - A GZDoom game 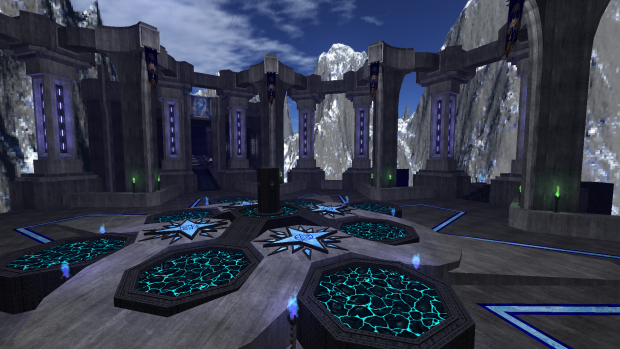 Now here's another example of a very interesting and recent phenomenon (relatively speaking anyway) to the DOOM modding scene - standalone games built on forks of the DOOM engine, in particular GZDoom! Age of Hell is such a game, creating whole new assets, code, and gameplay systems that differ wildly from DOOM's basis. You may still be a demon-slayer, this may still be Hell you're storming, but whole new enemies, a different environmental style, and original weapons mean you've got a very different experience in store! 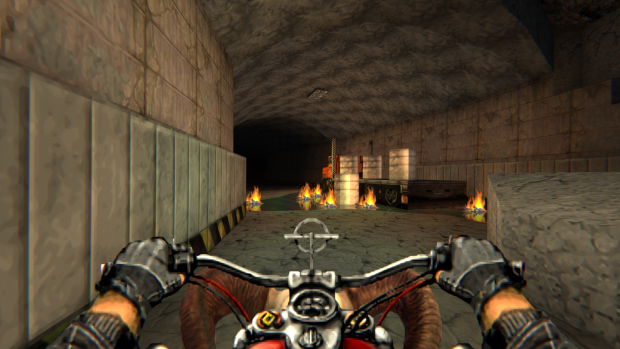 One of the more recent entries on this list is also one of the most remarkable total conversions ever - a totally free expansion built on the GZDoom engine once more, constructing a world very much removed from DOOM channelling a separate atmosphere with an original soundtrack, gorgeous sprite work, and...vehicles?? Ashes won a place in our most recent MOTY, raising the bar even further for mods of this nature going forwards.

Realms Deep is an annual showcase event run by 3D Realms, a noted publisher with a long history of publishing some of the biggest names in gaming. Though the focus is generally on 3D Realms' own upcoming catalogue, they also partner up with some other very notable indie developers pushing the envelope of the retro revival genre - like New Blood, HYPERSTRANGE, and DreadXP. These developers are at the forefront of reviving retro games, developing innovative new shooters and experiences that channel the wild west of 90s style and creativity with the refinement and polish of modern-day game design.

Realms Deep kicks off on September 16th, with most reveals taking place on that day. However, additional content will be revealed and discussed on both September 17th and September 18th as well. LAN Gaming events, YouTube vids and streams, and other showcases will feature as well, making this a weekend for new and old gamers alike to enjoy.

Requires doom.wad v1.9 (Steam version is fine), or freedoom1.wad (free, as the name implies). Also requires a source port (or original exe) to play it...

A little Audio Pack i Made from the Original Midi Files

What is the REKKR.deh file for?

It's a DeHackEd (Doom Exe Hack Editor) patch containing modifications of DOOM game logic required for REKKR to function properly. In fact, you can make REKKR work with original DOS Doom.exe by downloading DeHackEd and applying this patch to it. Modern source ports make it more convenient by having ability to just "-file" a .deh like you do with WAD files.

The mod really looks and sounds great! But damn it - it's difficult even for a "brawler" and you have to count the cartridges !!! It will not relax like Doom ...

Dear Revae, i would really like to play this through DosBox using MBF 2.04, but it errors out on 5 textures (BLODGR1, BLODGR4, FIRELAVA, FIRELAV2 and FIRELAV3). It won't get past the startup screen. It works for me in Doom Legacy 1.41 but it's bugged (some enemies shooting water instead of fireballs). I saw that you are aware of this bug (doomworld forums) but so far there hasn't been a fix released for it. Could you perhaps show me how to fix those 5 textures? Or maybe share a fixed .WAD file or something? Another reason i want to play this through DosBox and not Choclate-Doom for Windows is because i made an interactive DOS menu (for my son) full of old DOS games and Doom is in there, i think he would love to play your WAD also.

I seriously don't get how I am supposed to get this running on Linux... Using gzdoom put the .wad in my gzdoom folder but it does not work..

You need to run it with the official Doom.wad, open your terminal and write "gzdoom [drag and drop rekkr.wad here]"

Any idea why the bow weapon doesn't upscale in GZDoom? Strangely, it's the only sprite in any mod I've encountered so far. Anything special about it?

It works when I crop off 100px on right side of the sprites in SLADE. Dunno what's the cause exactly.

do you think a doom mod can be created for Lands of Lore or Legend of Kyrandia?