This mod takes the firearms and pikes to Calradia. It will feature various armor types related to the pike and shot era as well as some aesthetic armors. It may feature musket sound variations, cannons, push of pikes, winged hussars, swiss pikemen, and more.

Those interested in more information about the mod can see features here:

If you would like to support me or the mod please consider being a patreon. Thank You

I am now seeking C# coders and 3d Modelers. 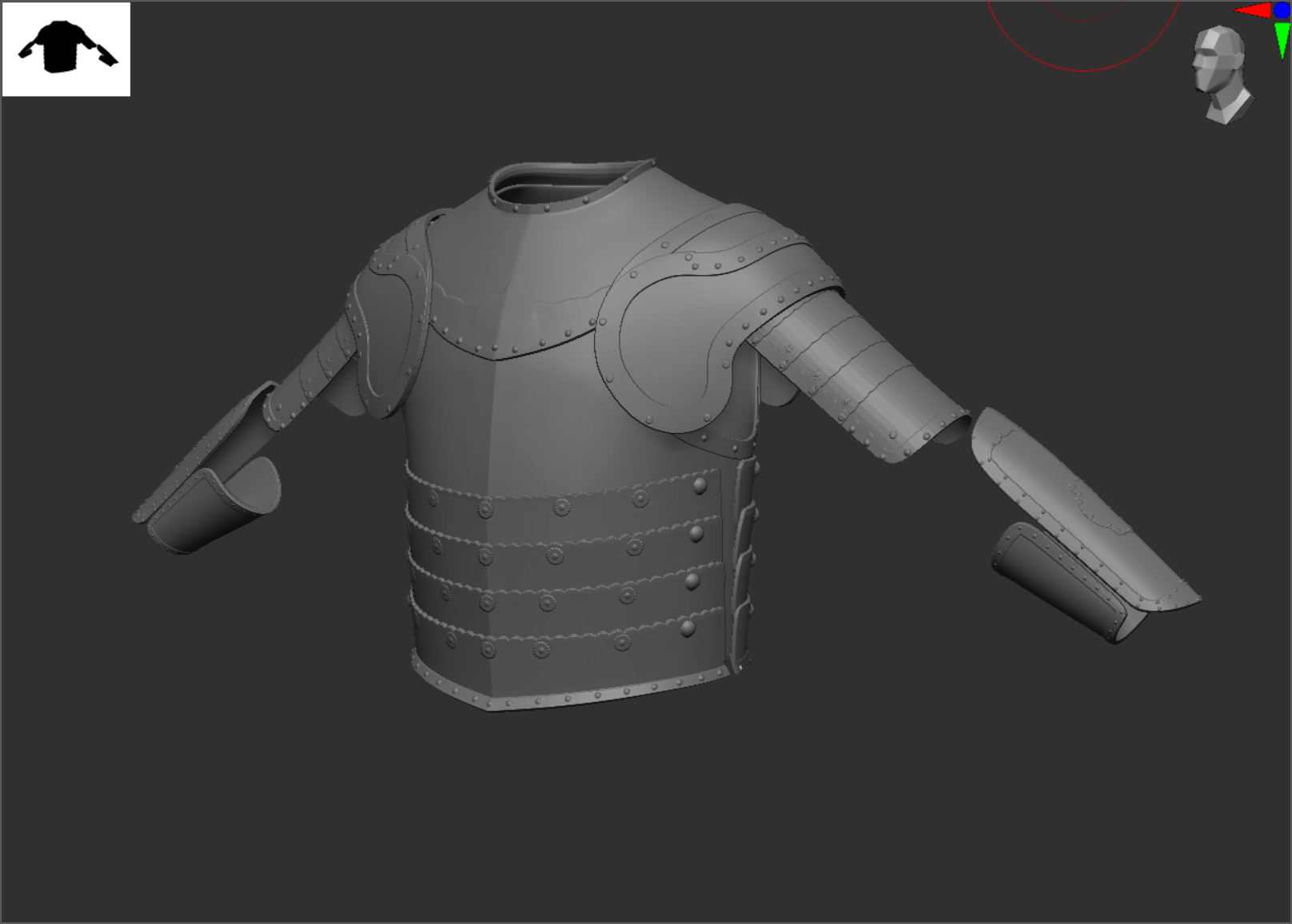 Testing some pike square formation. Taleworlds got a good start in the right direction for pikes.

Things are starting to get implemented. Native enemy ai is still a mess. Hope taleworlds improve it. Otherwise, a coder will be recruited.

This is the spear brace I prepared for the mod. There are two versions. The one showcased and one with the new spear brace animations. (Not showcased...

put this song in ur game playing with the hussars.. and u will be a man modder amongst boy modders

hey man imprtessed with your gameplay videos. have you reached out to the "deluge" guyys? they i assume greatly overlap withh ur time frame and weapons/tactics gameplay (pikes, muskets, horse pistoliers (reiters)

can you add the koncierz (long stabbing sword (for armored enemies) for the hussars?) and the long lance they used? cool if u could include broken lances as well...

Yes, both the straight and curved sabers will be included. Also, the lances as well. Broken lances would require some coding. I understand the logic behind it to make it work, but I would need a C# coder to realize it for me. And this all only requires native logic. Regards

naw the straight saber is a different sword than the koncierz. the koncierz is a very long thin armor piercing sword that the winged husars used. they also used the turkish and polish style saber (curved), and broadswords.

the konceriz was almost the length of a short spear but for stabbing(only) armored opponents and was used in concert with the saber or broadsword, pistols, and of course the long lances

they mostly used the either the broadsword or saber, but carried these giant skinny swords horizontally on thier horse as well. good find on that pic.

found a couple the warband mods that focused on eastern europe utilized them in game. The best ones made them stab only (like a short lance).

they also would carry pistols or bows as well. they were basically equiped to eithe as a swiss army knife to fight armies from all directions being able to defeat pikes/arquebus, or heavily armored cav (long lances and konceriz likely more useful here)(from the north/west)

and/or fight the lightly armored ottomans or steppe tatars from the south/east where the bow, pistols, and sabers were more useful against them

some people argue the winged piece on the horses and later on the actual armor of the hussars were first used to defeat tatar(mongol) lassos... always wondered if thatwould actually work

I want them to carry pistols or bows just like we see in photos, but I don't want them to become horse archers. I can try to give them a one shot long range pistol so that after their shot they switch to blades and attack. I heard that the wings made noise. Perhaps it could scare horses or distract horses? Only history knows.
So what do you suggest to implement the koncierz? Have a special troop tree branch or just include it as one of the equipment set? One set for each type of bladed weapon.

u r right about using pistols instead of bows- likely it was a mix until later in time they wud xclusivky use pistols as they became more reliable and quality/ Later it was common for them to even take 2 pistols.

so if u cant make variations within, just make them 1 shot pistols and the last weapon in the order... which is what pistols were used for anyways ) meaning i would go:

they likely werent aLL have matching weapons except for having at a minimum a lance and sword with some type of long range weapon. one way to avoid them becoming excluvly horse archers is to limit them by using my above suggested variations, and perhaps putting it last in the order?

also, i remeber in war band u can tell troops what type of weapon to use, konceriz would be ideal here cuz really only used against armored foes or units.

just a fyi the lance the hussars used was specially made tech in the polish lithuanian commonwealth:

-----made super long and hallowed out for weight purposes.. designed to break so not used by enemies.. and supplied by king/or towarciez (top rich nobles) so they would charge cycle back grab new spare lances and over and over again until enemy broke from morale loss...dudes probably scared as F watching your buddy getting hit by a guy in fancy armor hitting him with a 16-20 foot lance moving at 25 mph on a horse.

their horses were also uniquer horses.. (u wud be put to death for giving out their amazing horses outside country) whuc were a mix of western power with eastern athleticism/stamina--- so imagine slightly smaller horses compared to the mighty destrier of the west but with the athleticism/stamina of the arabian/turkish eastern horses

about the wings: "sheer psychological impact of a knight in armour looking like a superhuman animal that aroused not only respect but also panic in the enemy. " made them look like some type predator animal with the wings probably scared the soldiers as well as their horses