During the Resonance cascade, Aliens started to pour through into the Black-Mesa Research Facility from the border world Xen. Shortly after the Resonance cascade, special forces were sent in as a cleanup detail by the US government, called the Hazardous Environment Combat Unit. As a scientist of the facility you find yourself in the depths of Black-Mesa along with the kit of a dead grunt. Fight through the monsters of the Xen and the drones of the military to reach the surface and escape before time runs out.

Any media with (outdated) in the title has either been updated or deleted. 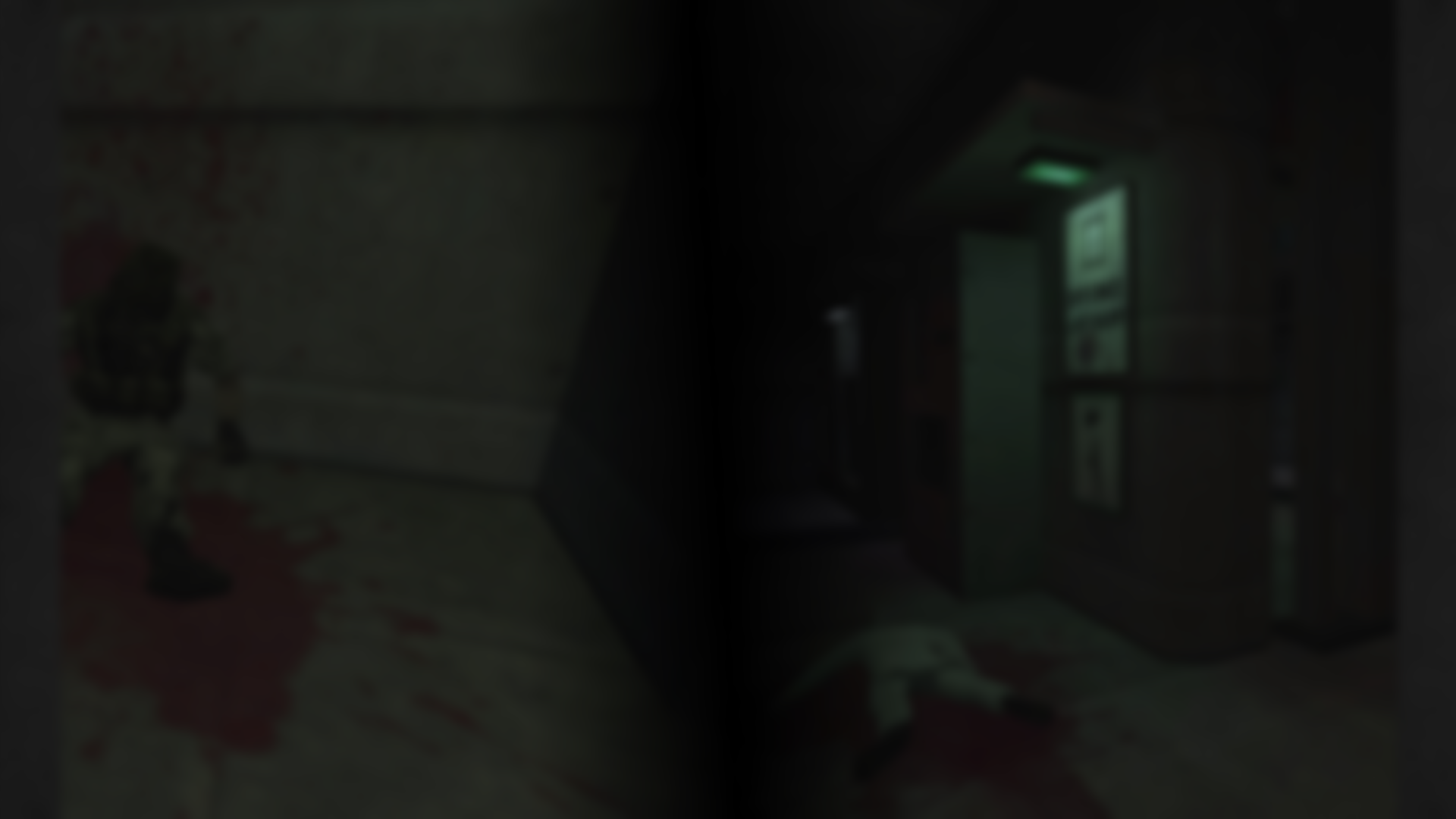 Recently I have finished a large chunk of maps for the second chapter "Hostile Depths". The second chapter is the chapter of the mod that was partially showcased in the first video I uploaded to the mod-page in 2015. The chapter has been completely redone from scratch while keeping the same layout and gameplay (shooting grunts basically) that it had before. While mapping I have also been slowly making new textures when needed.

Here are some new screen-shots showcasing the new and improved Hostile Depth's chapter: 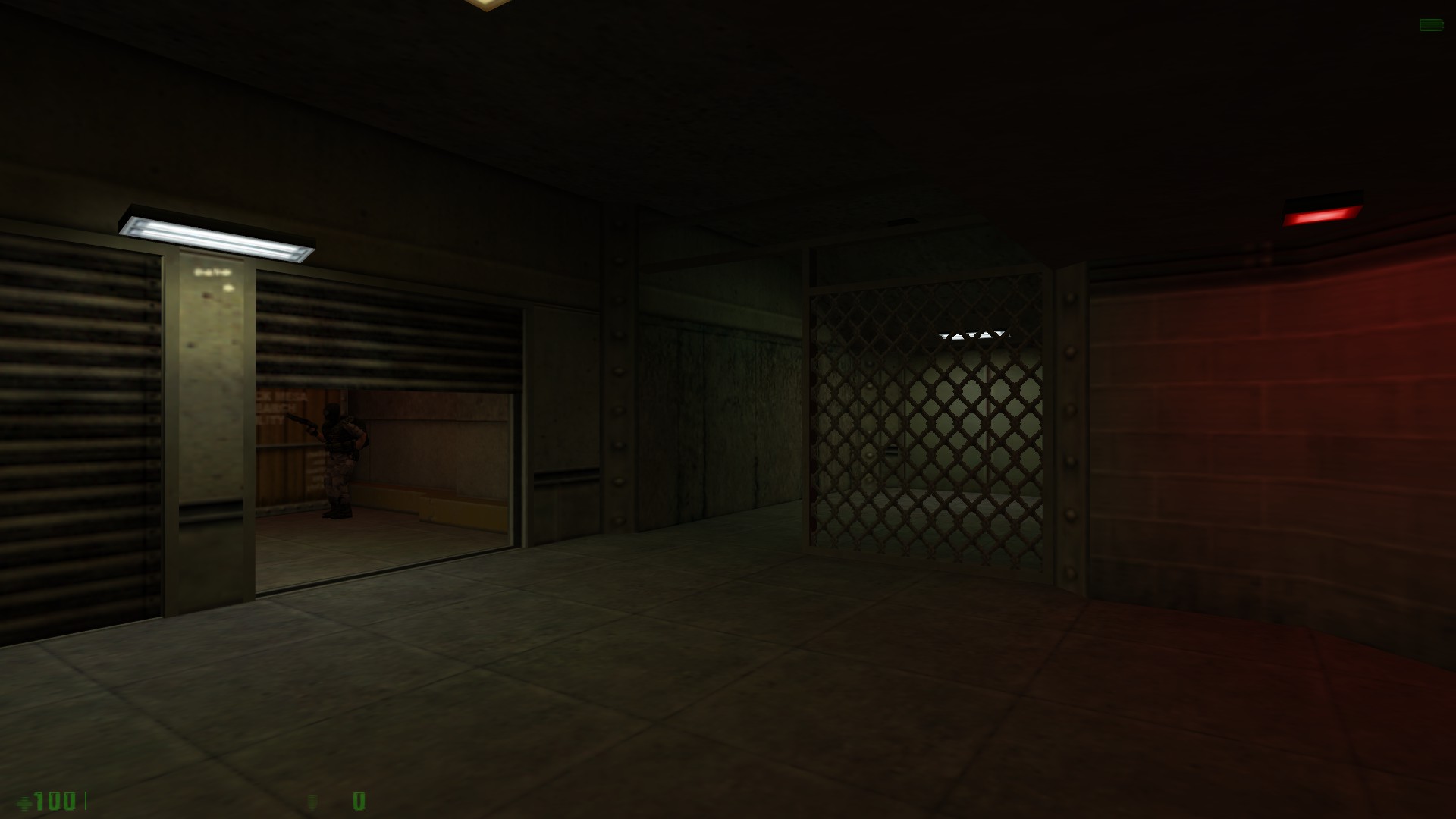 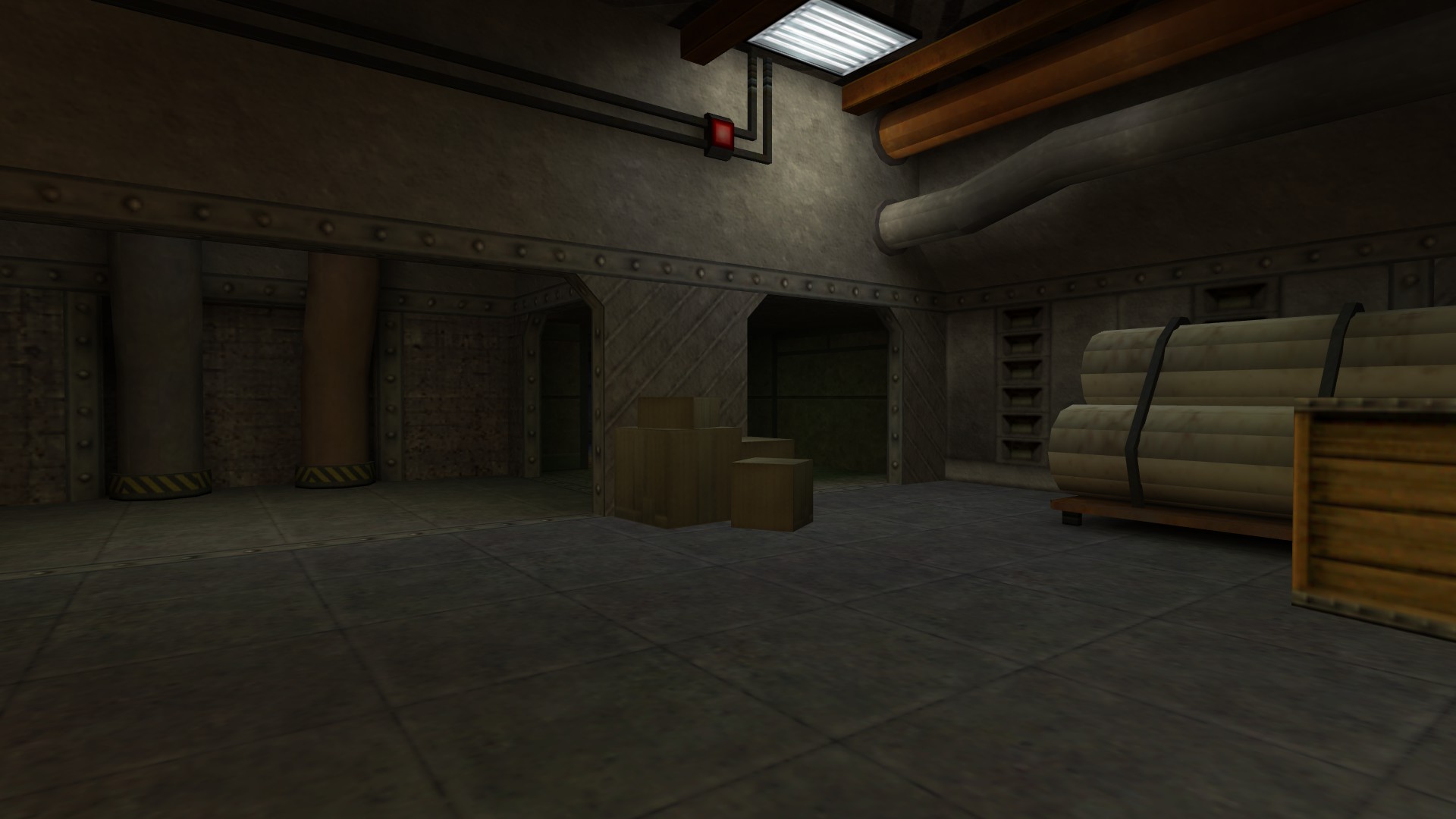 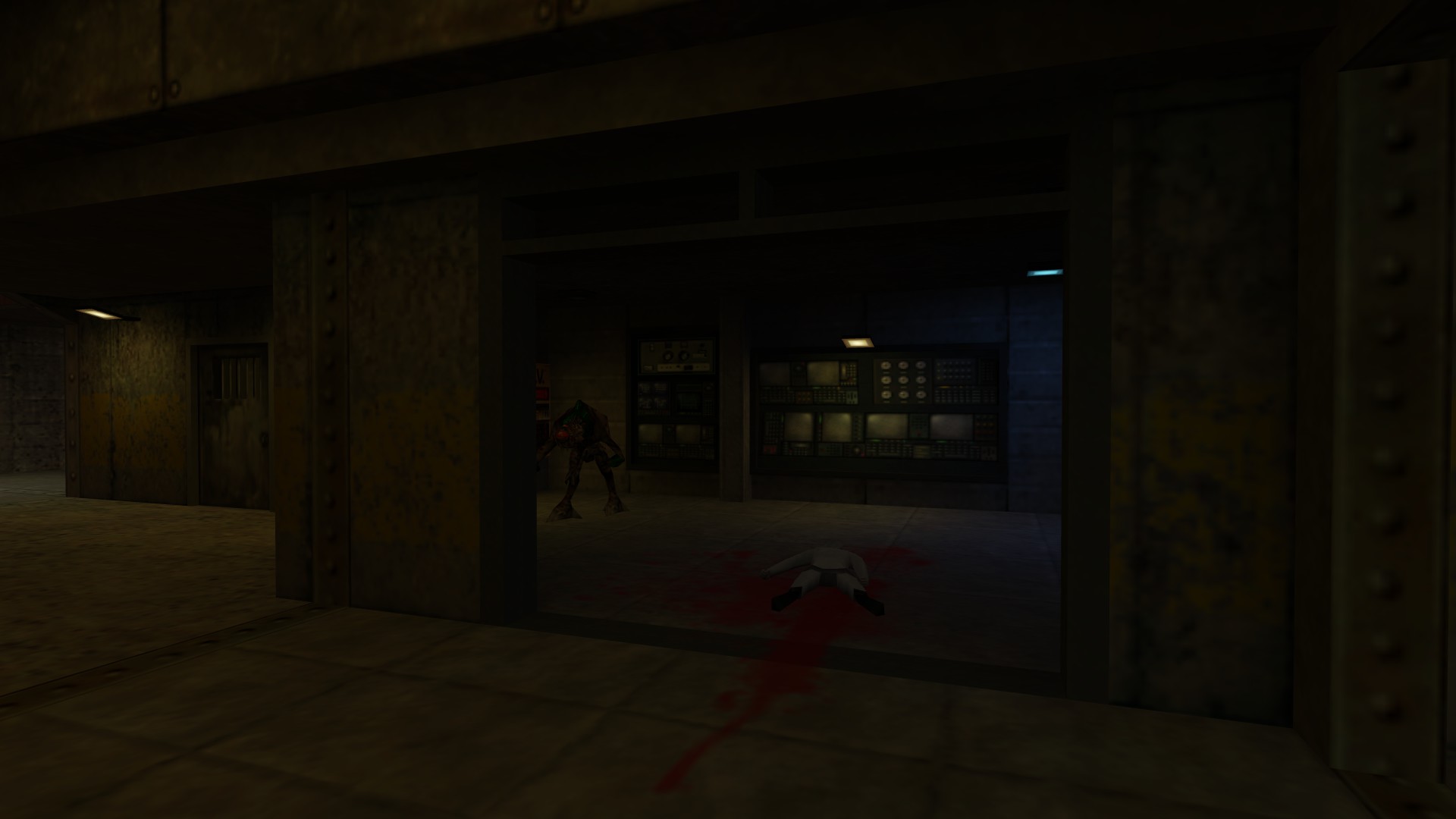 Along with the new maps I have gone back over the idea of changing the hud up a tiny bit. To fit the old style that I had going. Let me know if you don't like it. I have also slightly altered the weapon sounds to be more punchy, although I'm not done with them yet. I will probably showcase the newish sounds later on.

The reasons for slow progress is that I am lazy and I seek to make maps look as good as possible. The problem with wanting a map to look good is the fact that sometimes I doubt if my mapping is up to snuff. Sometimes I also lack inspiration to actually get any work done. Also video games are always there stealing my attention.

Above all of that, I might be able to get enough work done so that I can present a video to you fine people, but like always that's a maybe. Smaller videos after that might be a thing, so look out for any future updates.

A quick update on the early maps of the mod. Enjoy.

I show you how I have tried to improve in mapping and some out right shitty maps.

A mix of textures that I have made in the past few years.

Nein, to far off to tell.

It's alive I just don't post or work much. Also I'm working on it right now.

ok then keep it up