Heart of Evil: Napalm Edition (HOE NE) is a remake of the original Heart of Evil. Heart of Evil was an enjoyable Single Player modification that truly gave the player something different - "a Single Player Half-Life mod that accurately and sensitively depicts the American 'experience' in Vietnam, right down to the laces on the zombies boots.”

HOE NE will let veterans and newcomers alike relive that experience. They put a lot of work into the original concept and we want to it endure. For that reason we updated the mod as best we can. The source code was released publicly February 1, 2007. Shortly after, we started development. By shortly, we mean months.

This is a community project. That means it’s not for profit. All work will be properly credited to its respective owners. This is not a Source project/port. 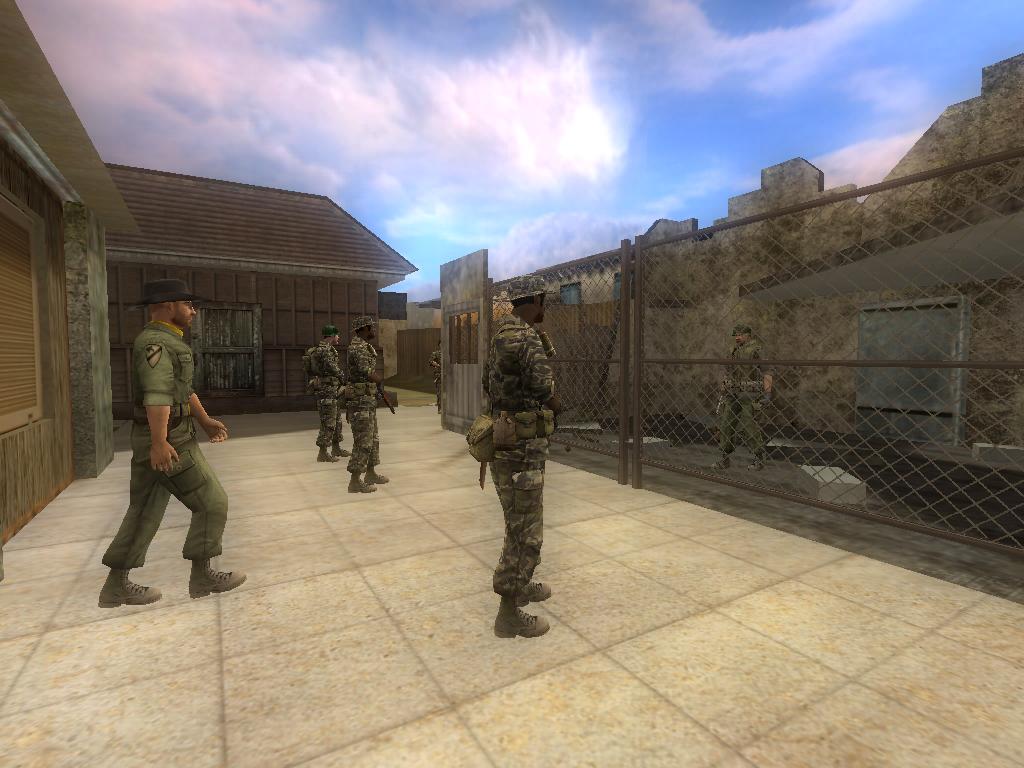 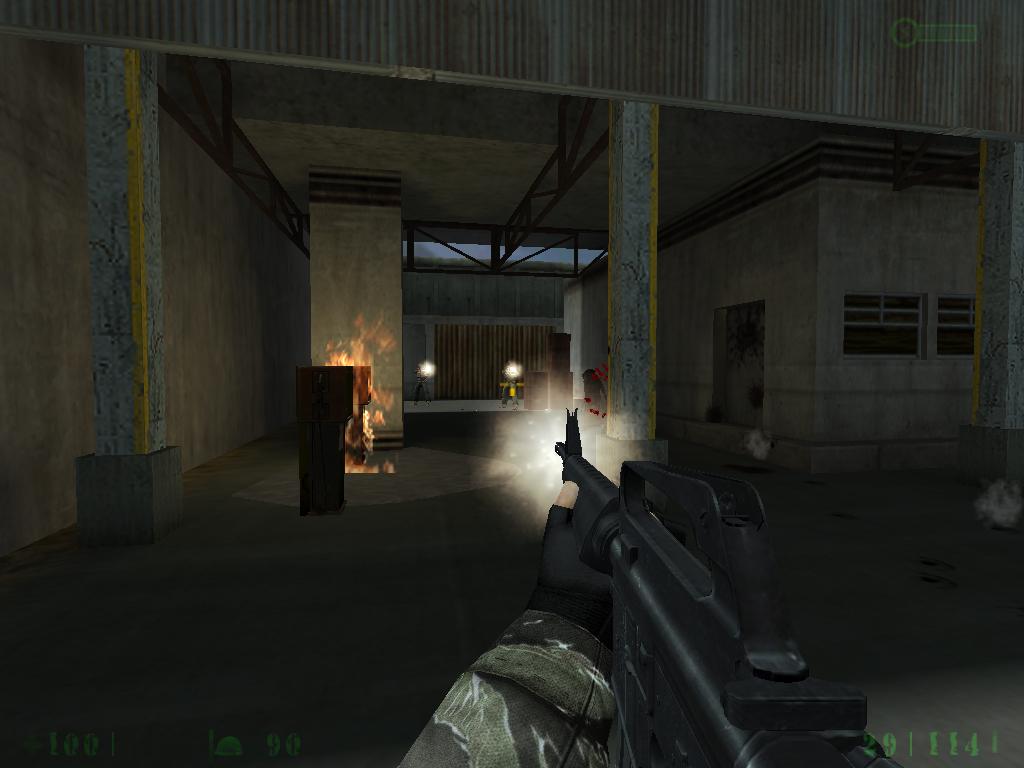 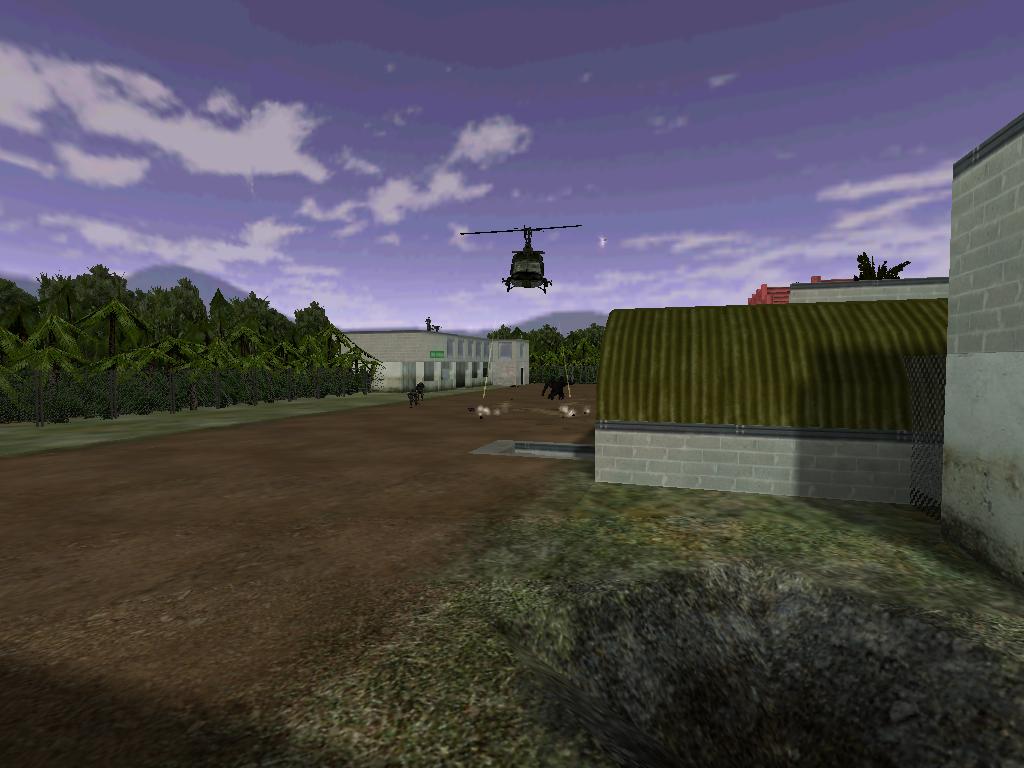 Chapter 4 and a release date!

Thats right folks, we have set a release date, now lets hope that we can make it! Also enjoy Chapter 4 of Darkworld.

This update has 110% more CONEHEAD and Darkworld in this weekly update before the release.

Enjoy the second chapter of Darkworld and the complete weapons and enemy lists.

Did you know that we have a narrative? Twenty Six pages in fact! We are releasing Chapter One and several screen shots to celebrate the near completion...

I thought I would upload miscellaneous dev files, for the benefit of other modders - or more importantly, anyone who would like to improve aspects of...

Heart of Evil: Napalm Edition 1.1 Patch. Fixes many of the bugs present in the previous release.

What happened to the original mod?

My question is why moddb or author trashed original mod...

Napalm Edition is to Heart of Evil what The Twin Snakes is to Metal Gear Solid.

You can still find it on RTSL/PlanetPhillip, thankfully.

is there any way to make zombies killable by bullets instead of just explosives?

This is a very awesome and funny mods. I really love the voice acting in this mod XD. I can't seem to open the underground metal door to get in Hangar B. How can I open that?

Exelent re-make of the classic one, both are awesome.