The Infected are everywhere. Everything you know has been destroyed. Friends and family are infected or missing. Do you have what it takes to survive in an undead world? 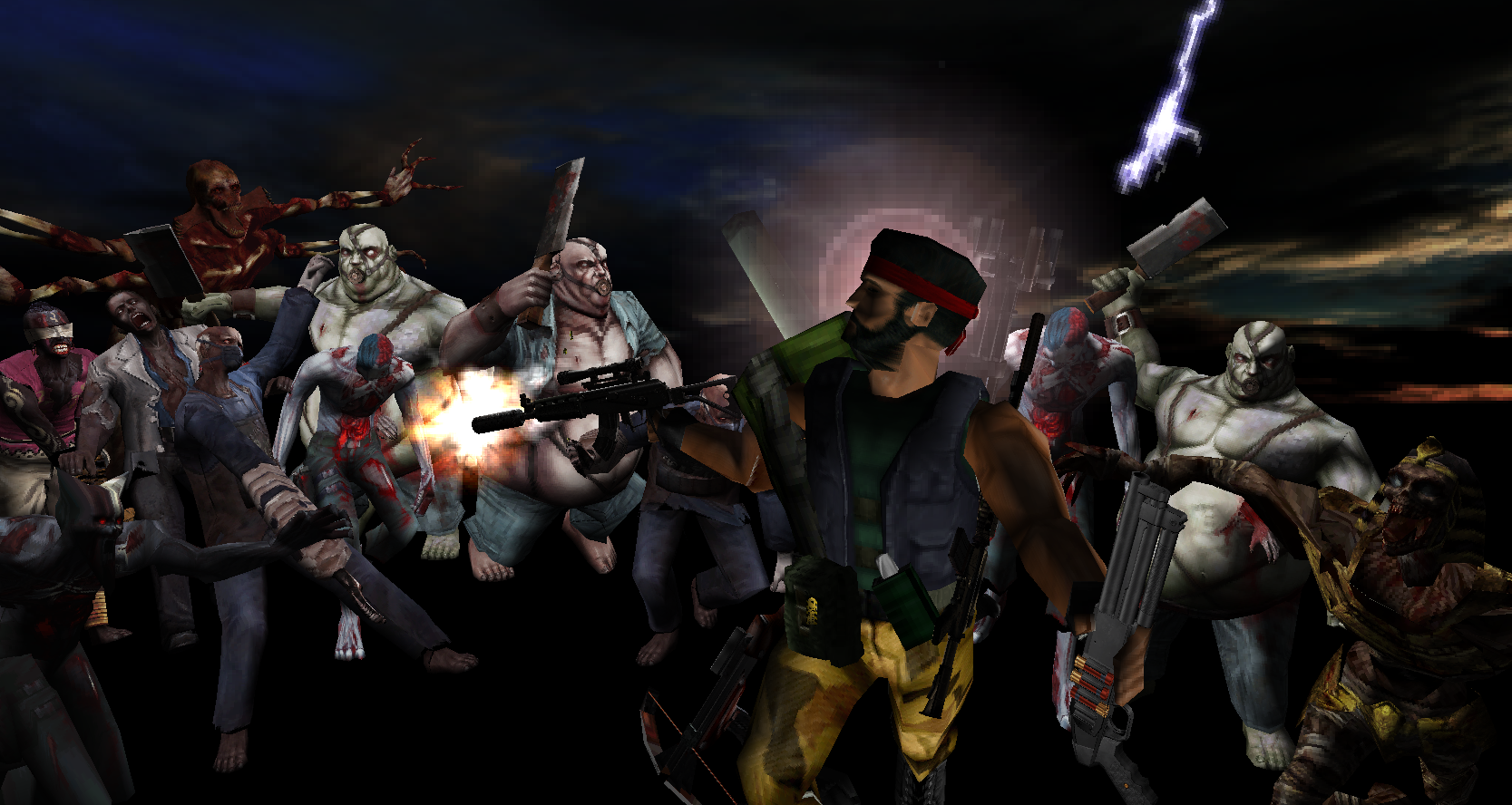 Go to Hazard for more information about this mod (WARNING: I SUCK AT WEBSITE DESIGN)

Anonymous: Weapon models; I couldn't find who the models were attributed to.

Stay tuned for the next version of Hazard...

In Hazard, I've been experimenting with various different types of zombie spawning. There are 3 types I am considering for the next release.

1. Fixed spawn points. This is what old versions of hazard used. There were set points on the map where zombies would spawn. This method is predictable but reliable.

2. Random spawning method 1. In this method, an entity is placed on the map and zombies will be spawned within a given radius of it

3. Random spawning method 2. In this method, zombies are spawned within a certain radius of the player.

There are pros and cons of each of these methods, and I'd like to know what the watchers of the mod think would be the best course of action. Another possibility to consider is using a combination of the above methods.

Thank you for reading and I hope to receive feedback on this matter.

I will also take this opportunity to showcase some of what I've been working on lately: 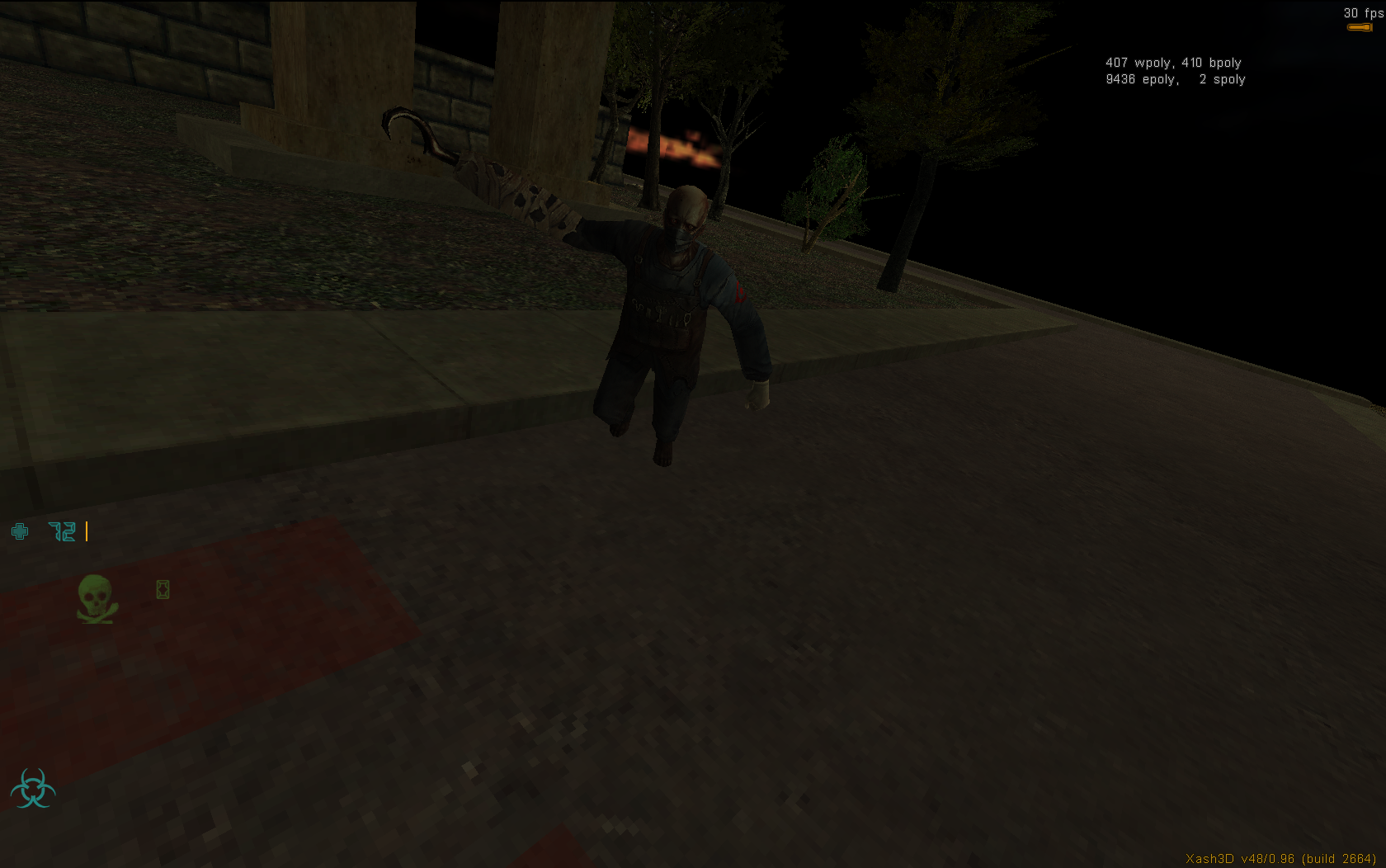 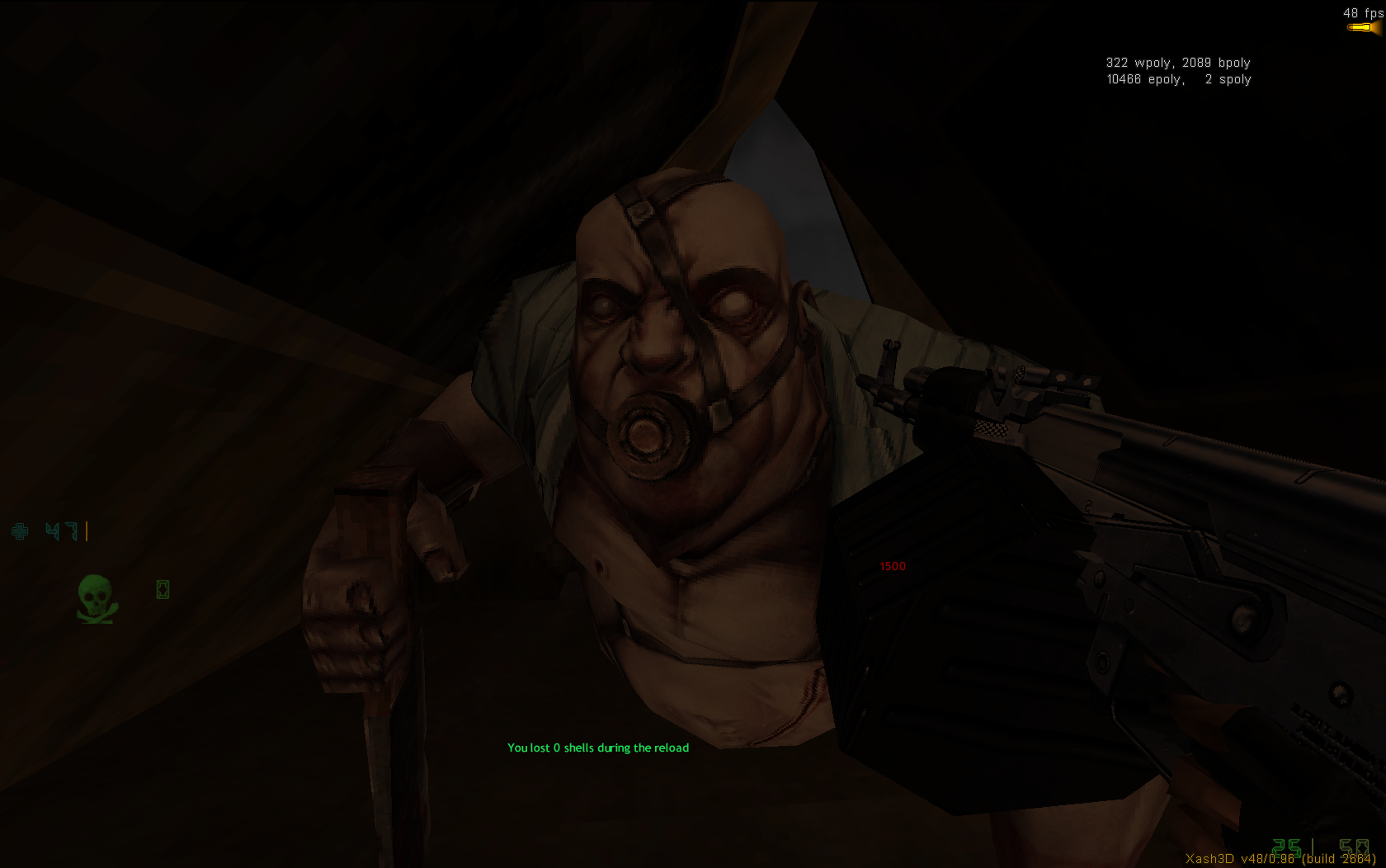 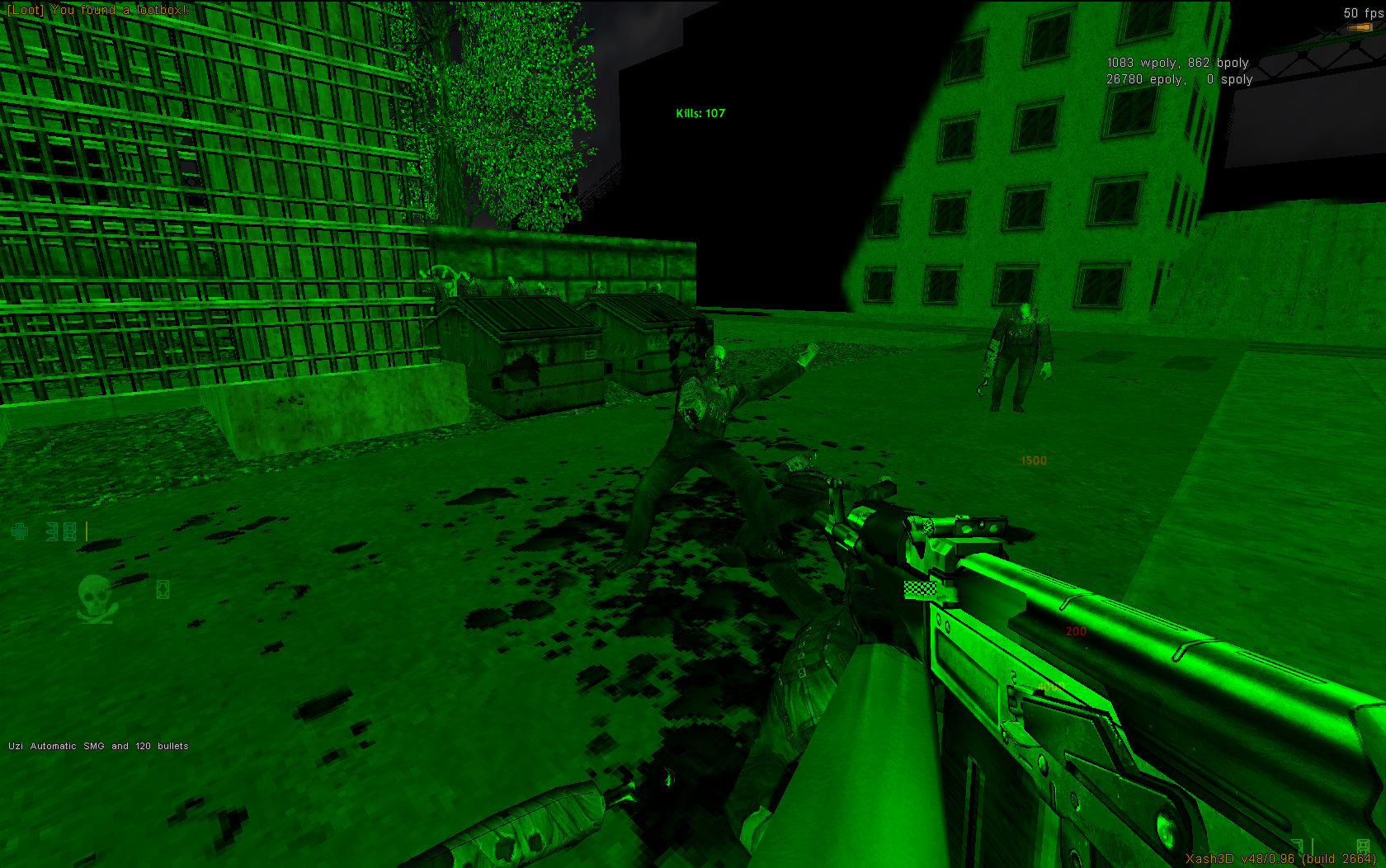 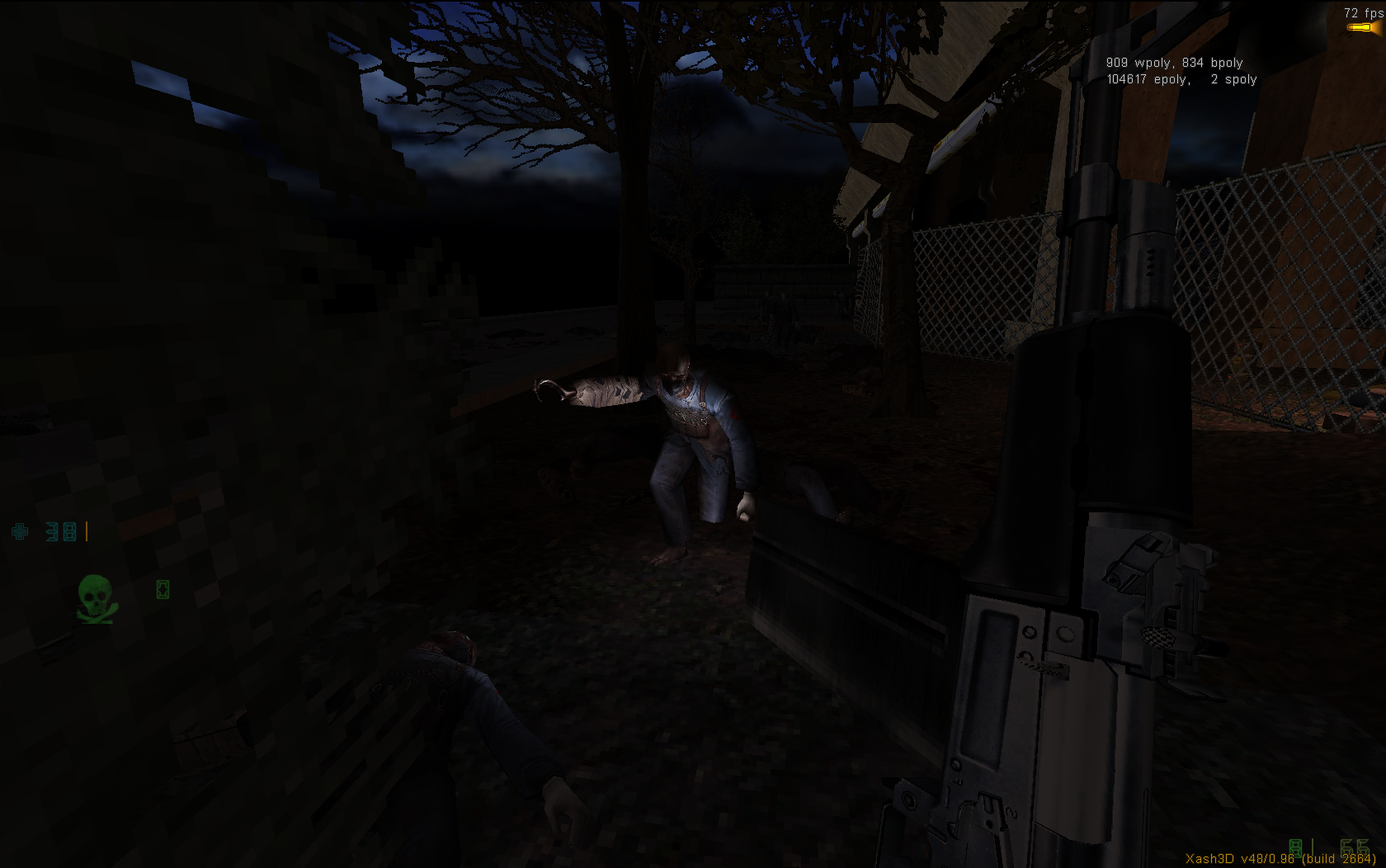 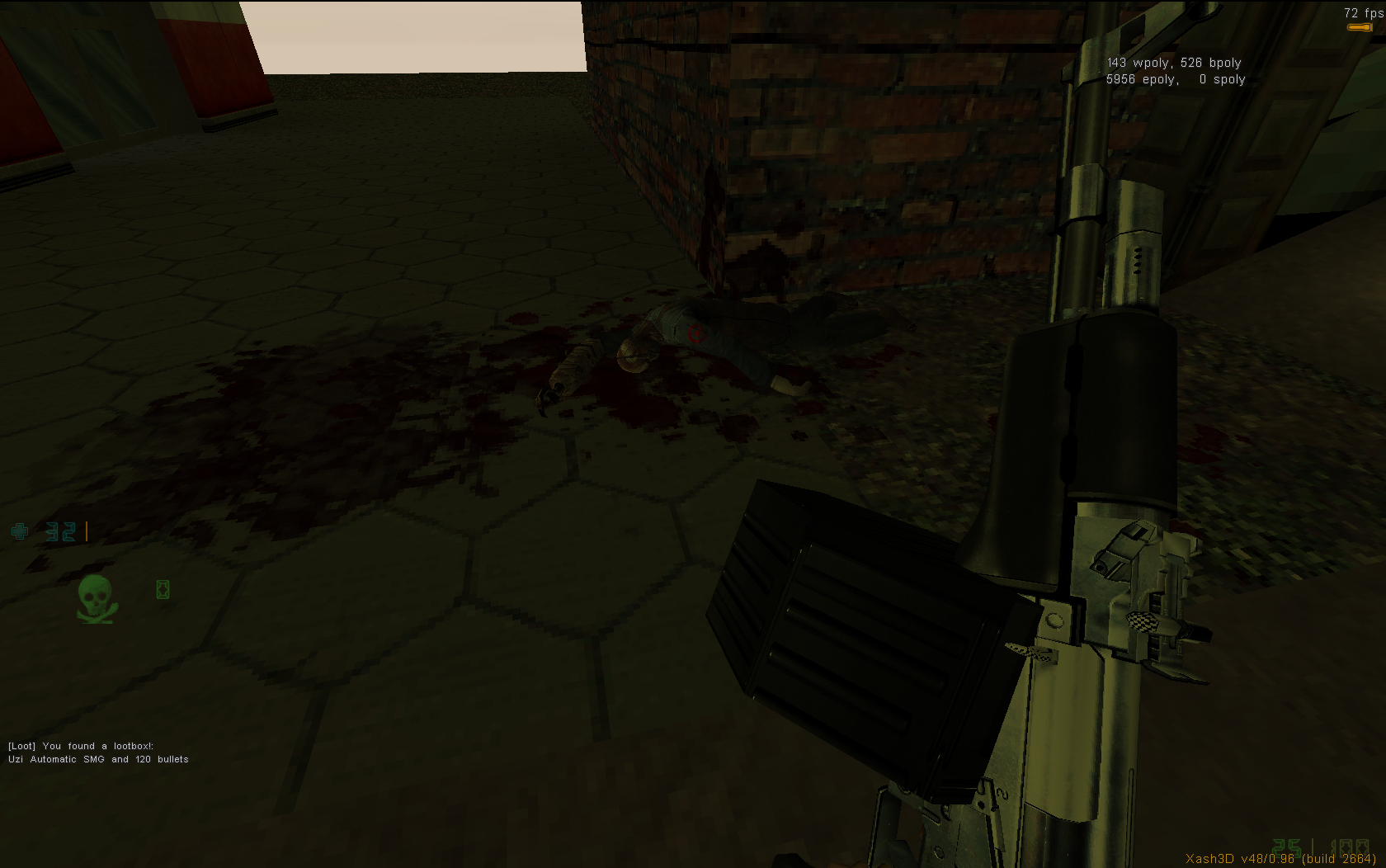 Thanks for tracking or checking out the mod page. I am really trying my best to make this mod as fun and interesting as I can.

Hazard arcade is ready for a new release. Hazard Hardcore is not yet ready for release. There are many new features in this release and much has been...

In response to Hazard's arcade gameplay, a new mode is starting development.

Hazard's first beta release is here! This article lists the new levels and features that have been added.

in case anyone cares, this is the latest version as of when this project was abandoned in 2016. its called 2015 since thats when work on this build started...

A timeline of very early development of Hazard. These are the versions I sent to a friend when Hazard was first starting out. There are 7 different versions...

The new version of Hazard isn't ready and won't be for a while, but this patch will slightly improve zombie behavior in Hazard Beta 2. Note: This requires...

Beta version of hazard. Featuring new "Zombie Survival" mode in a new open world environment. The map is small right now but will be added on to in the...

Old prototype for hazard. Has two playable maps. Does not represent the final mod in any way. The gameplay has changed completely and the maps have been...

could you add a anti zombie weapon like barlog or skull

Could You Add Some Console command or Cheat

Hi, is this alive? i remember playing this on the early versions as a kid... it gave me a lot of nostalgia

thank u. i felt the same way about the mods that inspired this one so it means a lot to hear that. ive not been working on this too much tho

I do agree this mod indeed looks good. i do hope that you add custom models though. i saw this models from CSV7

Hey is there a way i can help out? I see alot of potentional in this mod and i would love in anyway i can. Maybe have a chat and such on.

Such a great mod but are u planning on releasing a new demo or maybe full version?

Sure man you can send me a PM with your skype or steam name and I'll add you. I've been working on the mod and it needs more weapons and zombie types before I can think of releasing it.

U can add me on steam GeeGeeNapses

well i dident seee u add maybe u can tell ur skype here?

Cult Of The Yeti