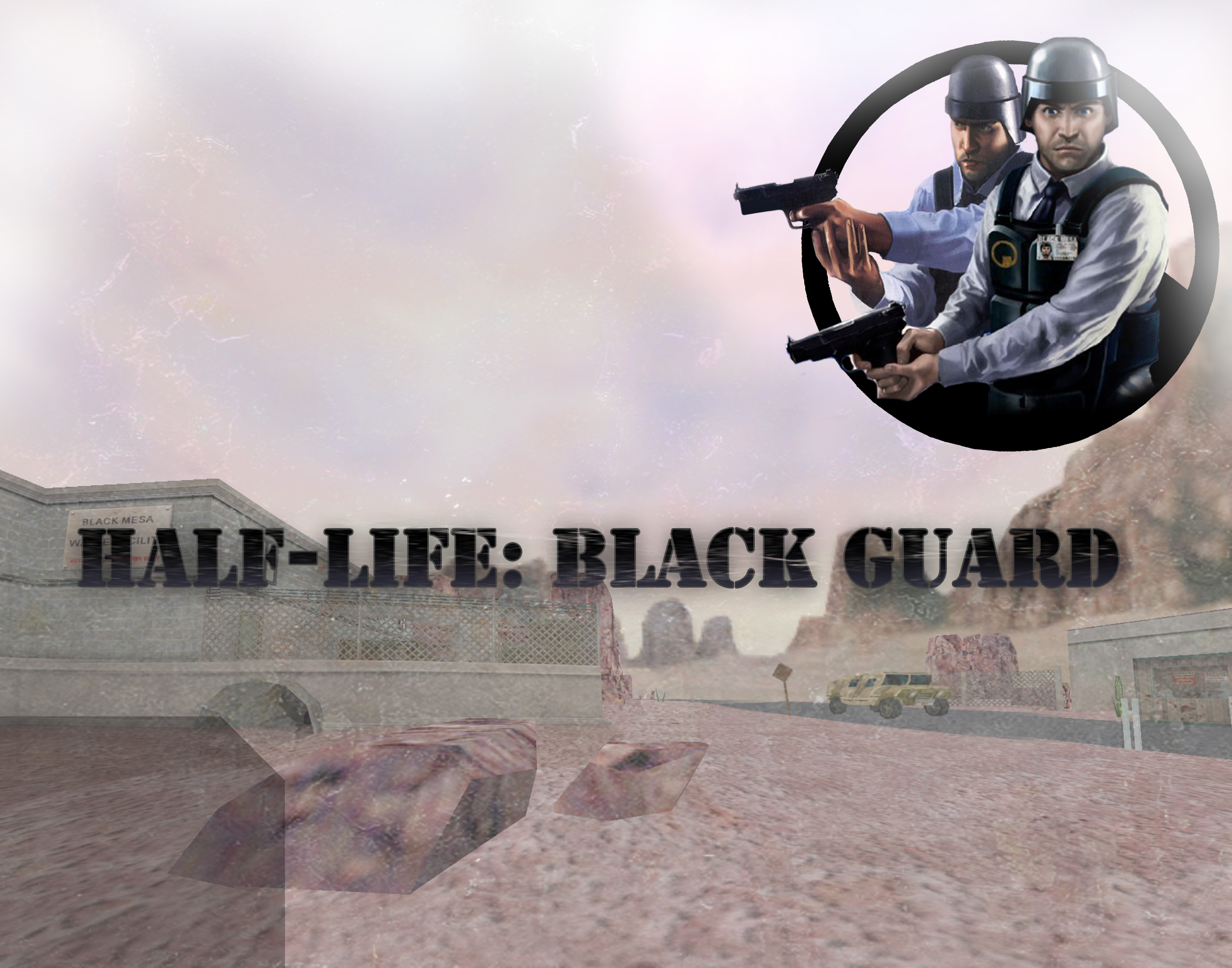 After a long time 20th anniversary in half-life community, so you may have played Black guard to nowadays it seems that mod isn't good powerful, other producers to surpass this mod, I hope it can be remastered also known as Black Guard Redux, it's been a long job. 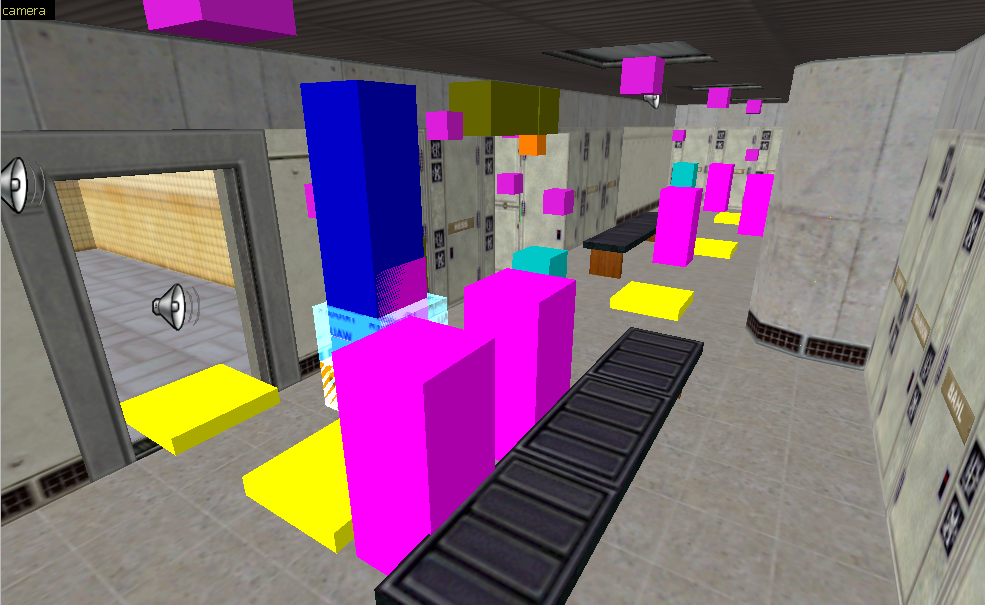 I didn't bring a surprise to remastered in the mod, be silent sound of work at varying the atmosphere or ambient, new mapping not the same as another style settings. 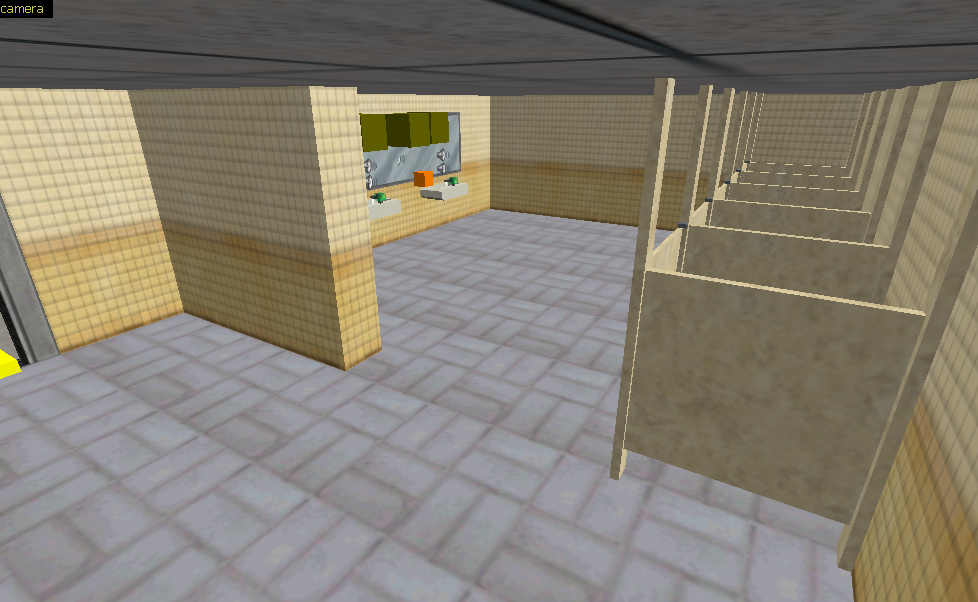 In designer mapping is completely not serious, I must fixed the story setting up re-improvement to structural of maps, the parts need to delete the stupid makes up the whole the game world.

Does this project is interferes with the new work by Antarctic Sciences, I think. Vewilly didn't take a status, as the chief producer obsessed with his own writing story, our redux version is blur idea of this geek is needed to help improve the structural design in the Black Guard Redux, while processing in project Antarctic Sciences for holding work of development. 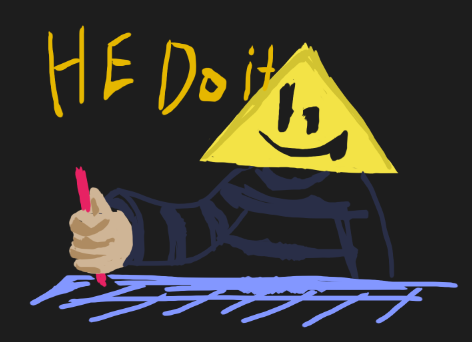 See you next update, screenshots, media, there will be a lot of progress in mod. 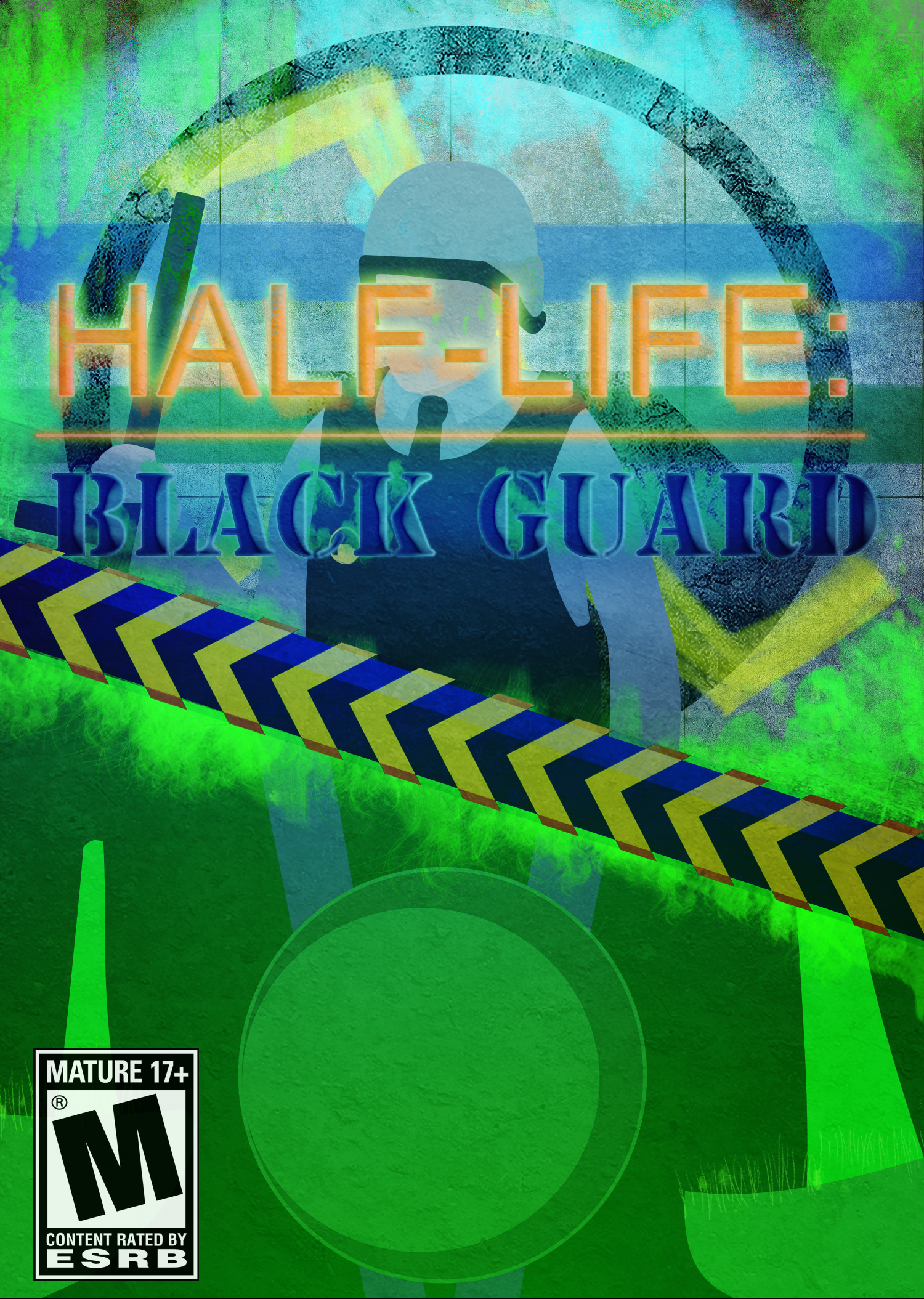 We'll fixed XEN part of the error, the map this bug. Please download the patch!

A SINGLE PLAYER MOD FOR HALF-LIFE. We complete it, amazing work. Play Now!

Dr. Eddy hidden the fact that his betrayal of humanity, or using it for some twisted plot does not matter. it is now your goal to track him down and eliminate...

This document provides a language fix the bad articles can make people understand it.

These are the complete source files which we used to develop the mod Black Guard. You may use these files in your own mod.

I would like to ask the owner of the mod about something. The zombies have cool mechanics and I really like to get the codes for them in case anyone is still around.

Streamed the mod as part of my Month of Half-Life:

Definitely an underrated mod, revisited it this month and can safely say this mod is fantastic in terms of its level design, lighting, and story. I just wish it didn't have so many packed corridors like Engineer Adventures and showcased more outdoor areas.

Hope that Redux gets finished, I'd be happy to play it.

Just is Redux were Source, AS: Black Guard Redux. So this mod remake by AS get the codes for itself, meant a remake of Black Guard, but still underrated.. We are unwelcome you known it, that's to work is extremely trouble.

Dear people, i have a problem. When I enter the room with dr eddy note, game crush and skip to desktop. What to do?

Going to be streaming this mod for my Month of Half-Life, would be amazing if the original dev(s) could either hop in my chat to talk about the mod or get in a voice call with me to talk about it and answer questions. If the OG dev(s) see this add me on Discord at: The Renegadist#4752

Please only add me if you're a dev on the mod.

Here is some gameplay from this mod, feel free to use the footage for whatever!
\

I'm trying to translate the mod to Russian, but I'm getting a problem trying to translate a note on desktop. «I am acknowledge me make to danger test...» - what did you mean, dude ? What does it mean at all ? And next - «I revise the convey systematic, myself change sys error.» - What ??? What does it mean ? Tell me anybody, please. (You may answer on russian, if you can)