You're play a security guard be employed as Black Mesa Research Facility. In serving highly level research facility of the special one officer black security, they also called as secret security personnel, so your work need to going the safeguard through highly level scientists. You're familiar with the who knew name Eddy, but he try a hiding secret behavior, that you would be going next one justice sentencing in the depths of him, at the end must to stop his conspiracy.

A SINGLE PLAYER MOD FOR HALF-LIFE. We complete it, amazing work. Play Now!

You in the Black Mesa Research Facility Security Officer work You are a black guard captain.
In a disaster rescue personnel In finding destruction black mesa offender eddy doctor.
You have been looking for Dr.eddy. 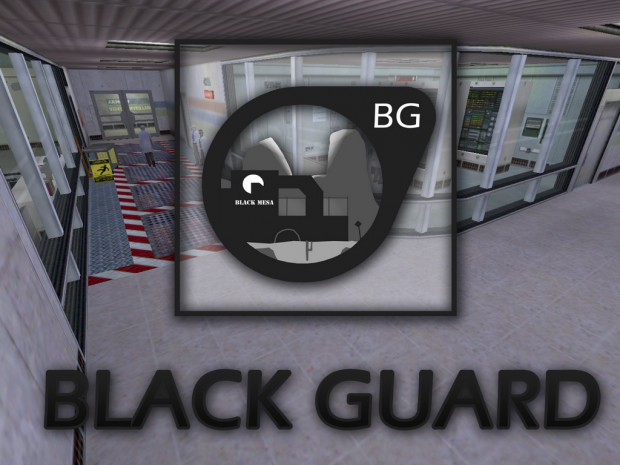 So, its done? that fast? well... haven't gotten it yet but will try it out

this game is incredible!!!I can play this game