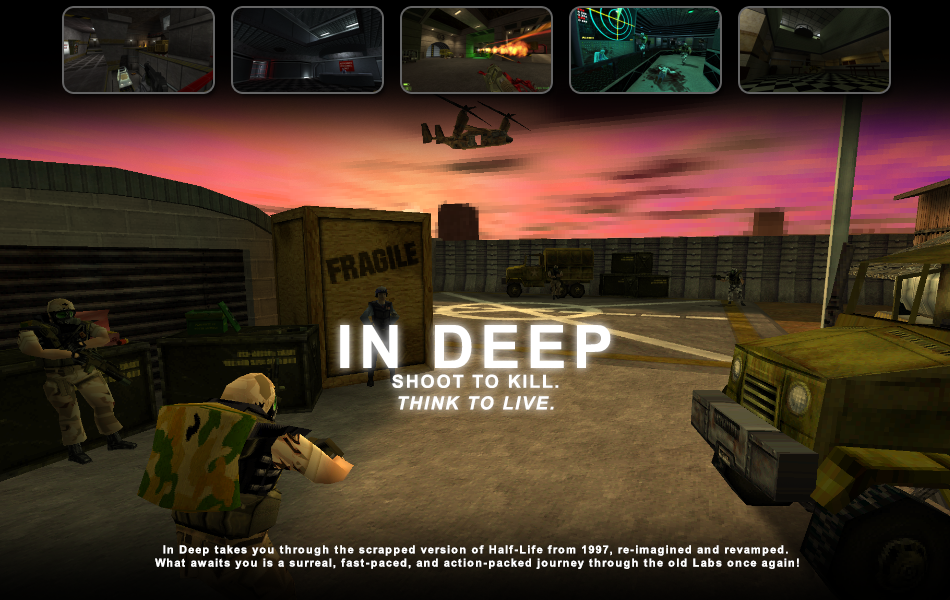 This is the entire "Office Warrens" chapter from the Half-Life 0.52 Alpha, remade from scratch with improved puzzles and gameplay. While it's not 1:1 to the original, it also does not stray too far from the original's designs and layouts either. I have mostly worked to make the puzzles less mindbendingly awful and the combat more reminiscent of the retail version of the chapter. 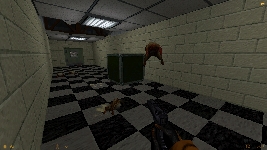 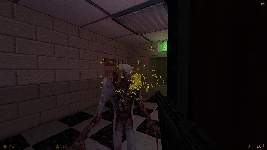 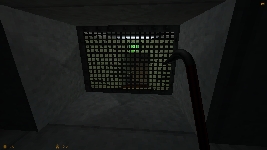 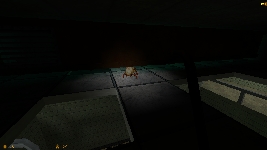 These levels are provided as-is, with only a handful of changes from the original versions made almost 4 years ago. They've been prettied up a bit, game-breaking bugs removed and aesthetics tweaked. In summation, In Deep's Office Warrens is a less linear and somewhat extended version of Office Complex from retail Half-Life. I figured that this chapter was good enough to see the light of day, even if they don't meet my (admittedly very high) standards for this project. I've also included all of the map source files I could find of this chapter from over the years. 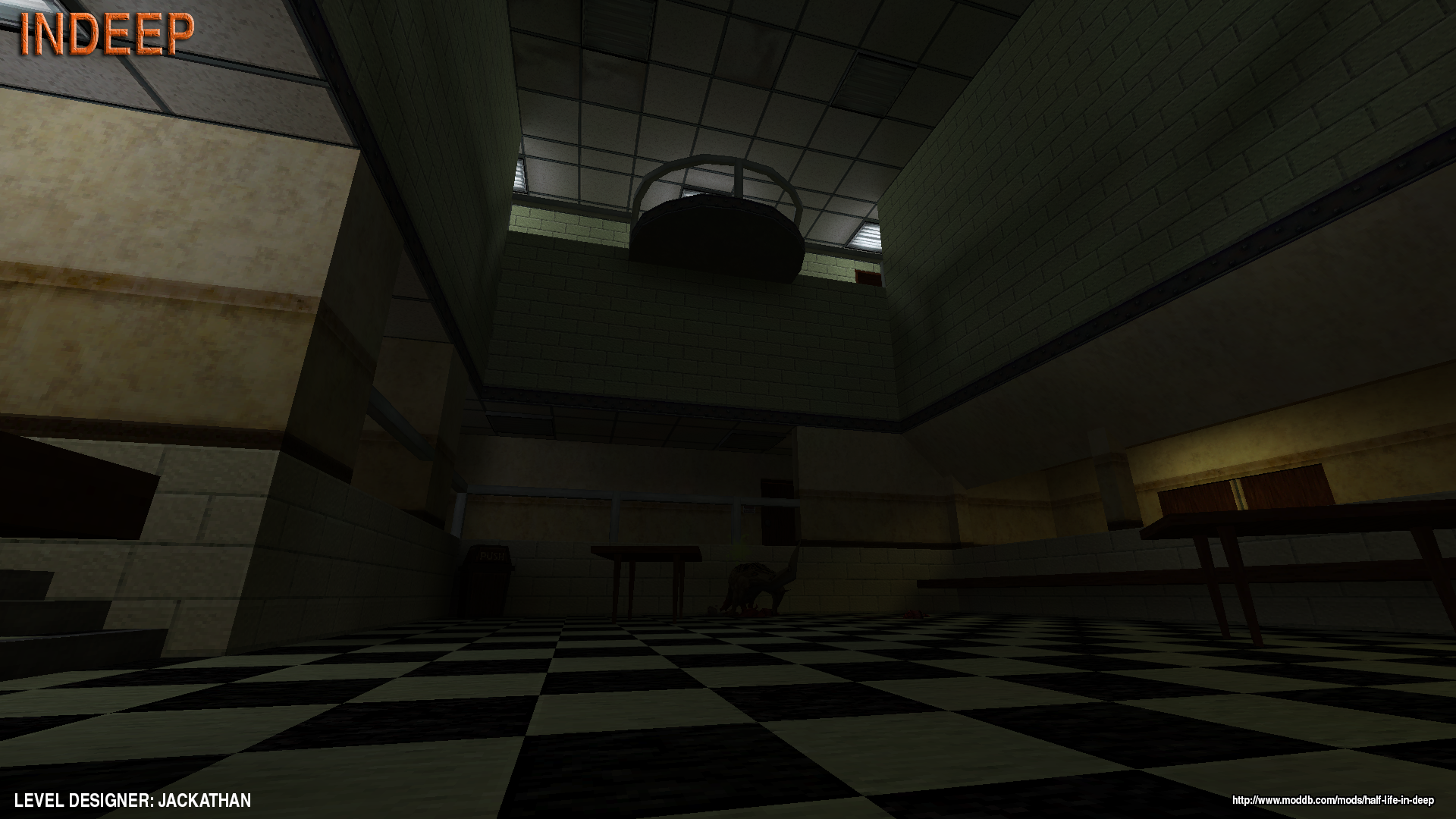 I hope you have fun!

NOTE: This mod defaults to 106 FOV (corrected 90 fov for widescreen Half-Life) however if you are playing in 4:3 you must reset it to 90 with "default_fov 90" in console. If that is the case, you should also remove it from autoexec.cfg.

Some progress updates and an explanation as to where the mod has been over the last year and a half.

Some new updates about the status of the maps in Half-Life: In Deep.

Small update about the newest happenings of the Freeze! team.

One Year Anniversary and What's Next

One year anniversary of In Deep, as well as some more news!

Texture set for HLID's Communication Center. Based on the Arrowhead textures released in 2013. Zip also includes an example map showing proper usage of...

This is an old In Deep build from July, and in no way represents the current state of the mod. Many of the maps are in pre-alpha and concept stages. However...

I hate the fact they didn't even said that it was cancelled, it's just cancelled because we don't know what happened.

well then rip in deep

Absolute Zero. Although it's more late beta than alpha, but they let people use their work ever since they ceased development.

Why you wanna it so much? Your gonna steal it

Single Player
Tags
Embed Buttons
Link to In Deep by selecting a button and using the embed code provided more...