We present you a new mod from the developer Clean Half-life - Gus's Story! This modification tells us about the little-known loader Gus, who became a victim of the circumstances of the disaster in the complex and is forced to save not only himself. (The release date of the mod is not yet known) 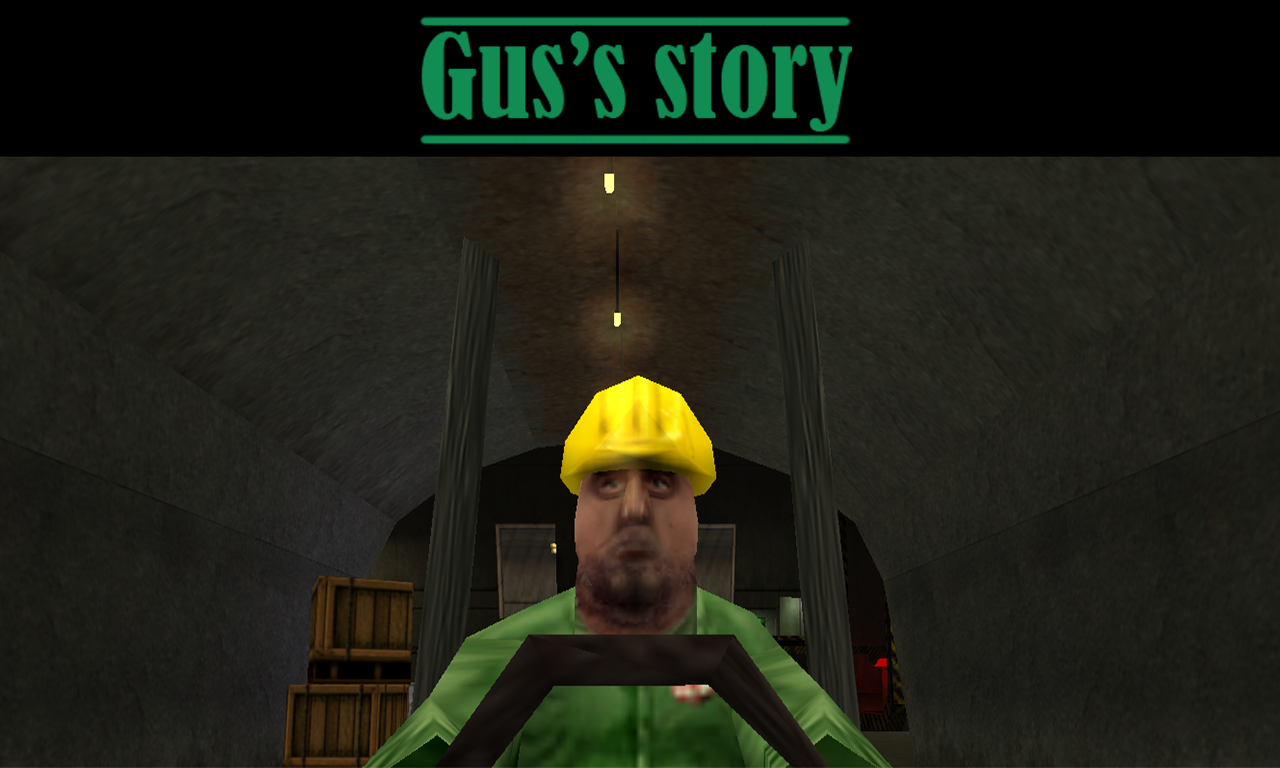 This mod will be about the forklifter Gus. Gus got into an unpleasant situation: during his work, there was a disaster and the whole complex began to burst at the seams. He has to abandon his forklift, take up arms and fight for his life.

The mod is in a very early stage of development, only a few locations are ready, which are shown in the screenshots. However, we are going to create a global modification for the Gus character, since very little information was previously known about him.

Here are some facts about the upcoming modification:

1) Gus's Story will include about six chapters, maps in which will overlap with the original Half-Life (possibly even with Opposing Force, Blue Shift and Decay)

2) The modification will have its own soundtrack

3) The modification will be created in the spirit of the original, but other textures will also be present

If there is more news, I will post it here. The demo version of the modification may be ready by the end of 2021.

I also suggest joining our discord channel, where you can discuss modding and get help: *click*

Thank you for your attention, good luck everyone!

Whatever happened to this mod?

Everything is fine with the modification, it's just that it is developed slowly due to the fact that we also have other things to do.

Petition to rename the mod to Half-Life: Forkshift.

Are is this will gonna be compatible with Xash3d?

I don't know yet, but most likely

and when will the beta mod be ready??? In December or January or February or when???And there will be Otis or other drivers… a lot of questions 😀 good luck!!!

We do not know for sure, we have a lot to do irl, but we try to create a mod in our free time. Otis and other characters are likely to be in the modification.

good job with the maps :)