The Genesis mod is an addon mod for Freelancer by Digital Anvil/Microsoft that works in Open Single Player, putting you into the game just after the original campaign has finished.

The mod adds many new features and is based around events just after the storyline finishes. With many new ships to fly, places to explore, items to trade in a simulated dynamic economy in singleplayer. Many new systems have been added plus other items of interest, plus a full visual enhancement of the game with HD textures and widescreen support.

The current state of Genesis 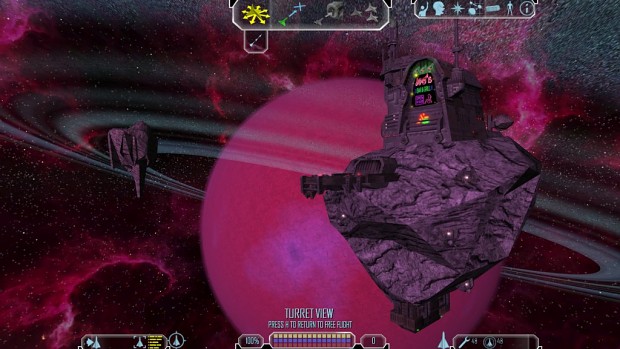 I've just released the Open Single Player version of Genesis, cunningly entitled Genesis 1.4 OSP. This will allow you to play the mod in Freelancer just after the storyline finishes. I've added a price randomiser to the mod, so all prices fluctuate, not just commodities but equipment prices as well. I've removed the cloaks as they won't work in Single player, for that you will need to go Multiplayer. Also removed the Multiplayer icon from the game menu just to make things easier. 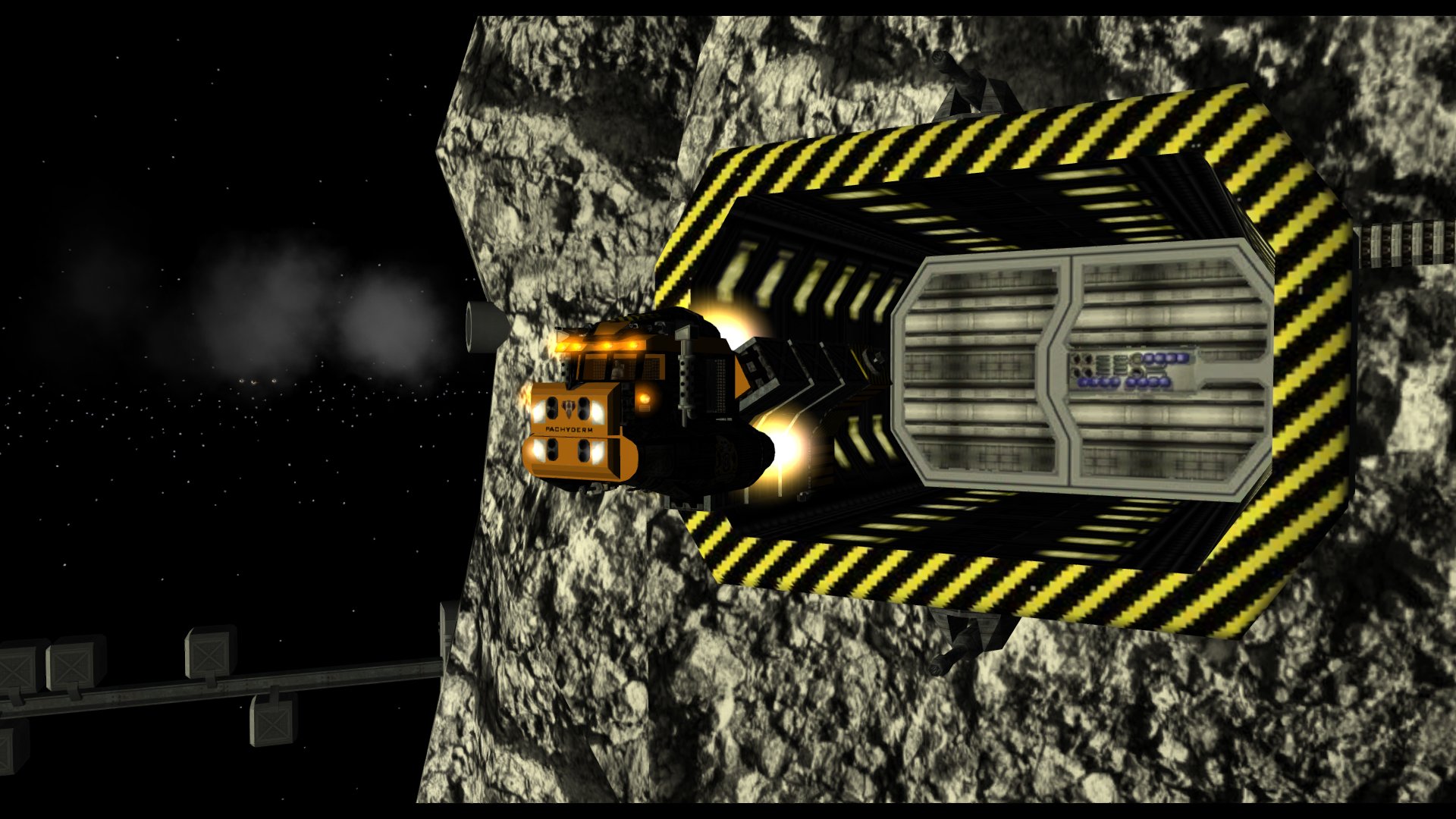 For the Multiplayer side, currently on version Genesis 1.44 which allows you to play on the 24/7 Bananaworld server. This is the most stable version of the mod and since its launch in September this year, not had any issues on the server whatsoever. This version came with a bunch of fixes and upgrades to enhance gameplay, so should keep most players happy. 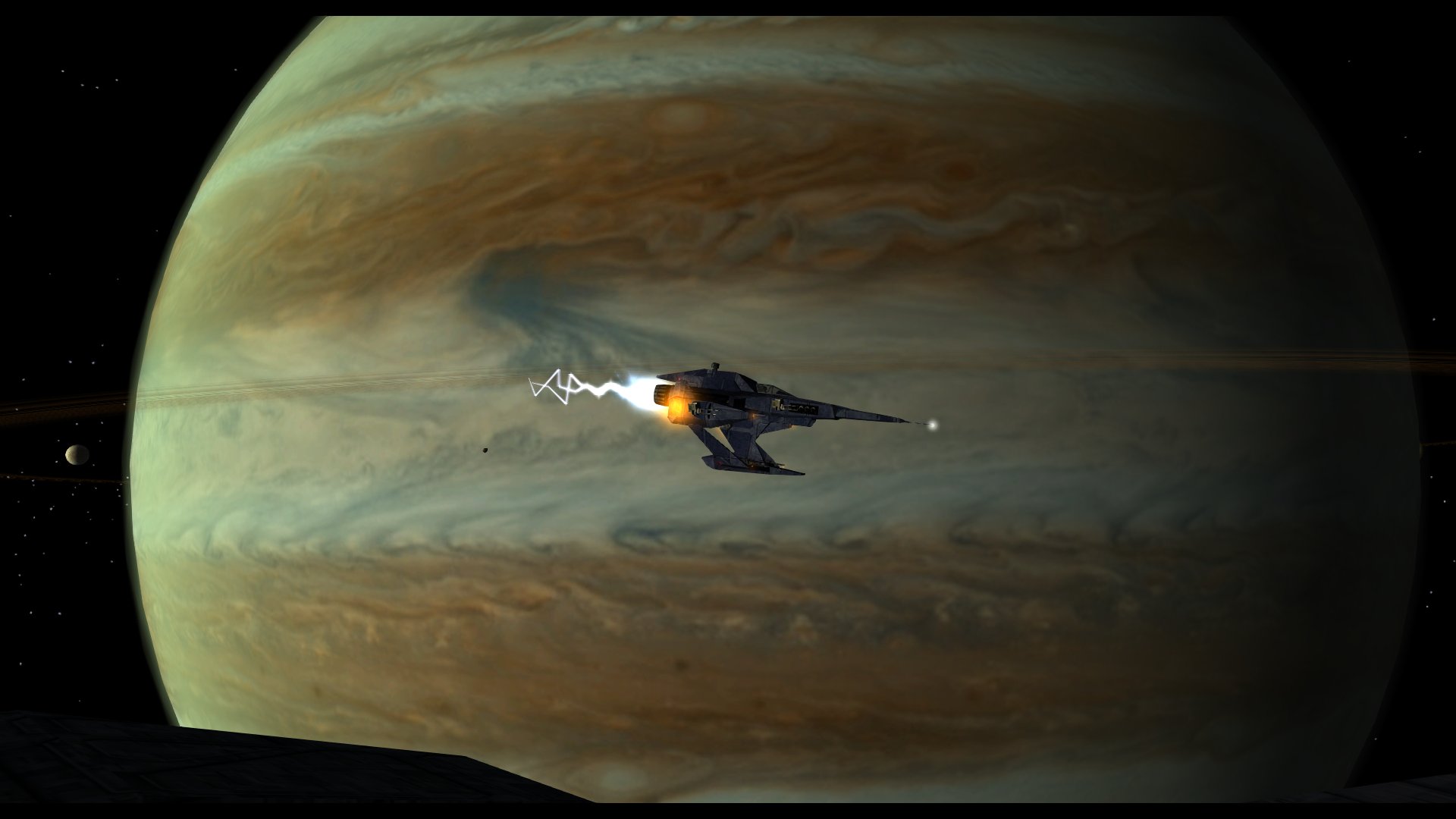 Installation for both versions requires Freelancer Mod Manager 1.3 available here on MODDB, later versions can cause issues with installation so please only use this version of mod manager. On a side note with later versions of Windows, install Freelancer and mod manager to a custom drive, don't use the default installation directories. Also install everything with Administrator privileges. This should help to get everything working correctly. Also please don't add anything extra to the mod like widescreen support or similar as i've already done that. The game should run on most systems without issue and in nearly every resolution i can think of. No need to mess with it. Also players should really read the included mod README file, lots of extra controls have been added, for instance you can remove the whole hud and in game cursor for screenshots or videos while in game, also there is a zoomable turret view amongst others. 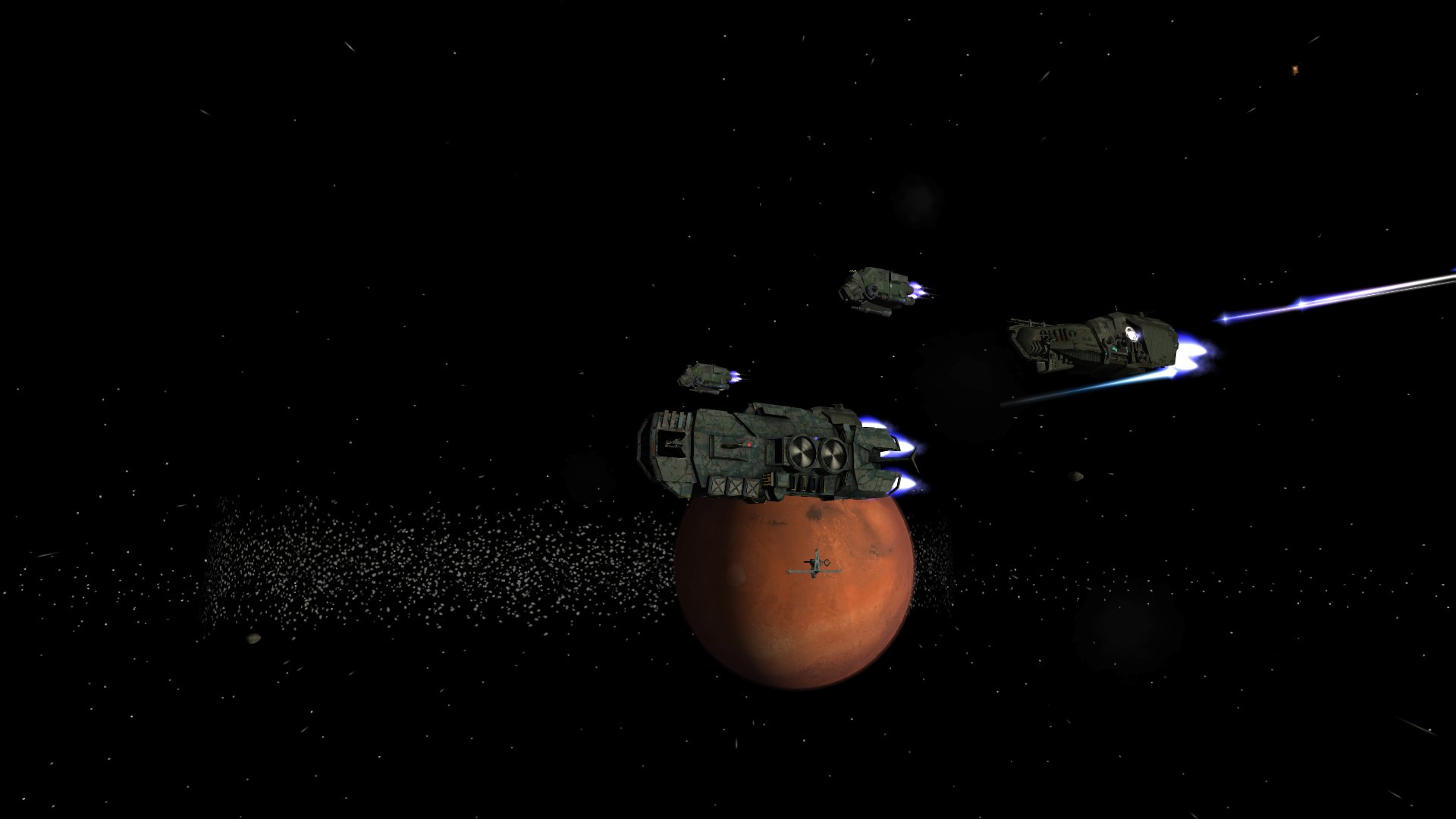 Lastly, these updates will probably be the last ones i do. I'm not getting any younger and with so few players of Freelancer these days, it simply isn't worth the effort anymore. I'll always be here to throw questions at, and i'll happily support the mod either here or on the official Gizmo Studios forum. Want to thank everybody who has downloaded any of my mods, including MODDB for hosting them, without you it wouldn't have meant anything, thanks for you support and encouragement through the years. 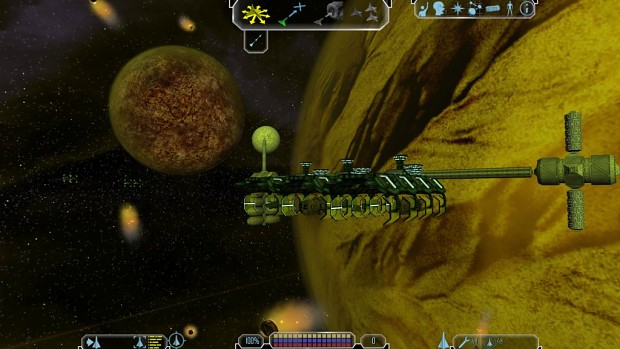 Genesis 1.4 'Sol Chronicles' mod update #7. Some major new additions coming to the next version of Genesis. The Sol Chronicles features the addition of...

Mod update #7 - Genesis 1.3 mod Multiplayer version. Just to let you all know I've been working on Genesis 1.3, the latest addition to the Genesis stable...

The latest 1.2 update for the OSP version of the Genesis mod for Freelancer by Gibbon.

After a long month of testing and tearing my hair out, i've released two new updates to the Genesis mod. The new 1.1 versions of the OSP (Open Single...

The Genesis mod is an addon mod for Freelancer by Digital Anvil/Microsoft that works in Open Single Player, putting you into the game just after the original...

I had the crash on the Trenton station ship dealer and the game is very laggy -windows 7 i3 4gb ram. Plays tie universe,crossfire and discovery with no issue.
Please assist.
Sincerely Kyle

I have the same problems as the Guest below. At least those exact two stations crash my Freelancer if I try to visit the Ship Dealer (In OSP 1.4 2018). Sometimes I also have insane amounts of stuttering (sometimes reaching unplayable levels) that doesn't occur in either regular Freelancer, nor in any other mod I've tried (Discovery and Crossfire). I have tried decreasing the game's detail quality to minimum, to no effect.

Just started playing this mod today and I am having a blast. One problem that I have found is that some stations have a Ship Dealer Icon and when you click it the game crashes. Some stations are Pueblo Station and Trenton Outpost. There might be others but I have not looked as I just started recently.

Fixes are coming in the next update

been playing my old freelancer game a bit and decided to see what mods there were so here I am. it took me a while to learn that you must use admin rights to get them to load even with FLMM, so when I learned that this mod was next on my list..lol been in and out of it a few times, nice looking decent game play miss the story line but then can always go back to that after a while. without someone prodding you its only an exploration game, no one will tell you how well you're doing no one will complain if you aren't doing well...so it becomes just a fighting game with no real reason to do anything else. Nice looking game though, wish it had a story to keep me from walking away when I get tired shooting.

police are a bother and need something to do, got scanned 6 times between Manhattan and Pittsburgh..lol they even follow you into the fields on missions and do it there.

having some missions like convoy protection, or protect station from attacks thrown in would be nice too, something with a purpose not just dead space.

Bear in mind the games age now, Freelancer is what, 14-15 years old now. I agree more varied missions would be nice, but it is what is is

I thank you for answering,Gibbon.It would be great if these systems like solar,alpha quadrant,borg space,the void or systems with red giants like in newly released shadow of fear would be added to your map of the freelancer universe,systems should be bigger,with more realistic feeling ,so player could easily explore them without any hostiles,so they should be neutral at least,and cruising speed a little faster (1200) without tradelanes as in freeworlds,just a proposal or idea,if you create or release something similar,I would be very grateful and you should have my respect and honour and I am also certain from all who like playing your mods,thank you in advance and no need to hurry,because great games require a lot of time and effort.

I really want to see a solar system with our planets Gibbon.Can we expect or put our hope in that project in near future in this or some of yours mods ? Thanks in advance.

Currently adding that all in to the 1.4 update i'm working on

Jupiter,mars earth venus in Genesis 1.4 version? You are the best! it should be open singleplayer if possible.

Will be that as well, concentrating on the multiplayer version first :)

My only problem is that this doesn't run through FLServer, so I can't play with my friends. Otherwise it is a really nice update to Freelancer.