This is small mod which help you to survive to the end of war.Jou need only small amount of parts,materials and woods for crafting and it craft things faster than usual..

Thanks for voting and helping EasyMod on it's quest to become the 2022 Mod of the Year. You are now in with a chance to score some free games from our #modlove collection. Help this mod secure more votes by embedding the widget (or link) we have included below on your favorite sites.

GOG Running Made In Poland Sale; 5 Solid Games On Sale (And A Mod For Each)

GOG has added to their sales celebrating geographical creators with a Made In Poland sale, commemorating the works of Polish developers. There's some solid games up for grabs, so here's our picks for five features and a mod for each!

Mod: EasyMod - This War Of Mine 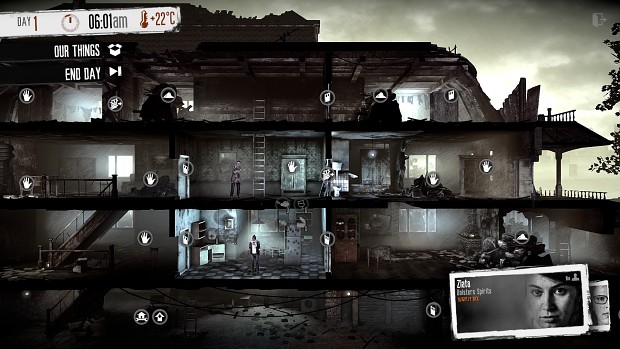 This is small mod which help you to survive to the end of war. You need only small amount of parts, materials and wood for crafting, and crafting is faster than usual. 11bit Studios' games are notorious for being brutal and requiring tough decision-making on the part of players, often requiring sacrifices of a morally dubious nature to win the day. All their games are also full of style, though, and for more casual gamers, mods like this one are a good way to have your cake and eat it. 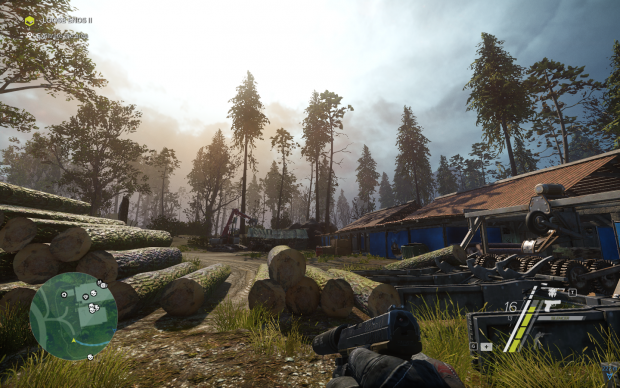 Sniper Ghost Warrior 3 is a fun game with some design problems and technical issues. This mod aims to improve the game as much as possible. Kicking off development back in 2017, this mod received regular updates all the way up to December 2019, fixing numerous bugs, revising gameplay systems and overall creating a "definitive edition patch", something modders are especially adept at. It may not be an exaggeration to say your experience with Sniper: Ghost Warrior 3 can only be better with this mod installed. 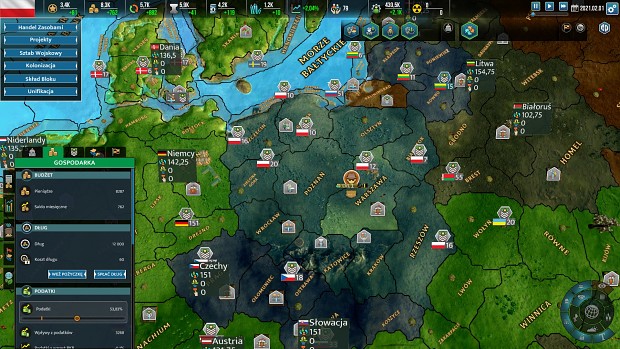 Germany left the EU because it was fed up with blocking EU decision-making by Poland and Hungary. Other countries left the EU right after the Germans. After the fall of the government, Poland re-established unions with the Czech Republic, Slovakia and Lithuania. And in the west, Germany began to rebuild the EU. Global community simulators live and die by the scenarios players can choose to explore, and thanks to mods, the potential for exploring new ways to govern the world is limitless.

Mod: I Am Legion - The Pursuit 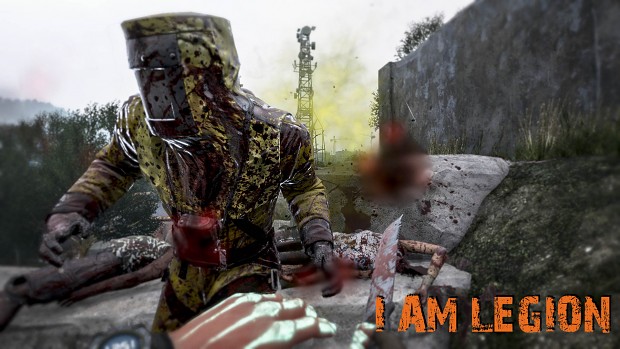 Remember when we were all counting down the days until Dying Light came out, watching zombies run up walls, jump from buildings after you, feeling creeped out by the dark night concept? This mod adds a harsher AI to be reckoned with (human and zombies), environmental changes (weather and time scale), Inventory/trader overhaul, Realistic sound script manipulation, Player appearance (all skins unlocked), and a ton of new features across Harran. This is a complete overhaul to Dying Light. 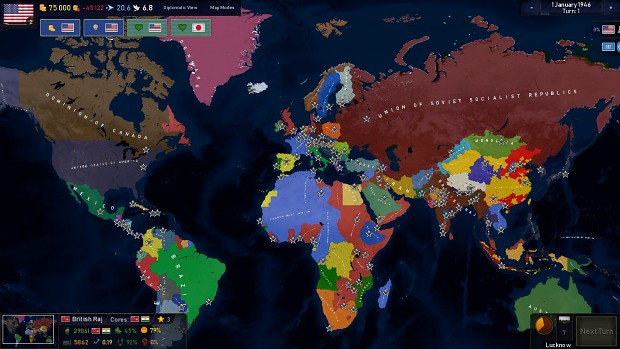 11:59 is a total overhaul mod that focuses on historical accuracy as well as gameplay. The feature list includes a brand new Decisions mechanic, a DEFCON mechanic, map changes, such as the 38th parallel in Korea, West Berlin; canals, such as the Kiel Canal, the Panama Canal, and the Suez Canal. A brand new interface has been implemented. The soundtrack has been completely redone, and the list of tracks expanded to 52. There are now ~100 events, some of which are events that influence the AI's decisions to ensure that it stays somewhat historical within the supported scenario: The Bear And The Eagle. Even more features such as custom province pictures for certain cities, the United Nations, and states and regions are also mentioned below. A total conversion to the very top of that label - a great new way to explore the game.

There's our picks for five games from GOG's Made In Poland sale, which November 14th, 10 PM UTC (so you've still got more than enough time to grab our suggestions). What games on the sale caught your eye? Let us know in the comments below!

This War of Mine