Defense Alliance 2 is a total conversion mod for Killing Floor featuring team based futuristic FPS game play. DA2 blends fast paced action with class based tactics to create an experience that is instantly enjoyable while still offering very deep gameplay. Two teams face off in attack/defend scenarios where the attackers must complete their objectives before time runs out. The mod features six different classes: Medic, Mechanic, Rocketeer, Machine Gunner, Sniper and the Rifleman, each with their own special abilities. Players can set up their own turrets such as cannons, miniguns, and rocket turrets, place ammo boxes, heal other players, use EMP grenades and rocket launchers against turrets, and more.
In addition to the regular DA2 gameplay mode, Defense Alliance 2 for Killing Floor now features a new gameplay mod called Co-op Specimen Survival. A small group of players are set against waves of specimens. Players can use turrets and mines to build up their defense then have a limited amount of respawns with which to defeat the waves of incoming specimens.

Sorry, for it's been a long time. But this whole summer i've worked on the resurrection of Defence Alliance 2. Which brought alot of bug fixes and some new cool stuff.

Besides ranks, the game now also has a few unlockables. The player has to achieve a certain amount of kills with a certain weapon or on a certain specimen to unlock faster rate of fire, nuclear grenades, incendiary bullets, etc..

I've currently also implented 30 achievements, which go from killing an champion to healing other players or refilling your ammo. Below you can see the icon's which represent all the current achievements. They're not final so they might still change. 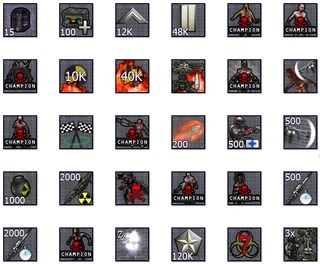 In order to view your progress, there is now a new window displaying your current statistics and achievement progress. 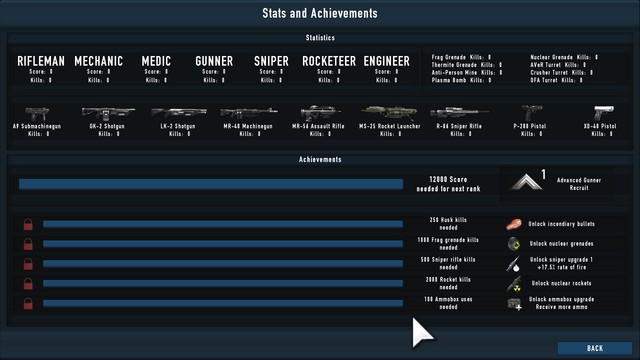 Besides all the ranks and achievements, the game itself also got a little polish. I've also added new class specific skins: 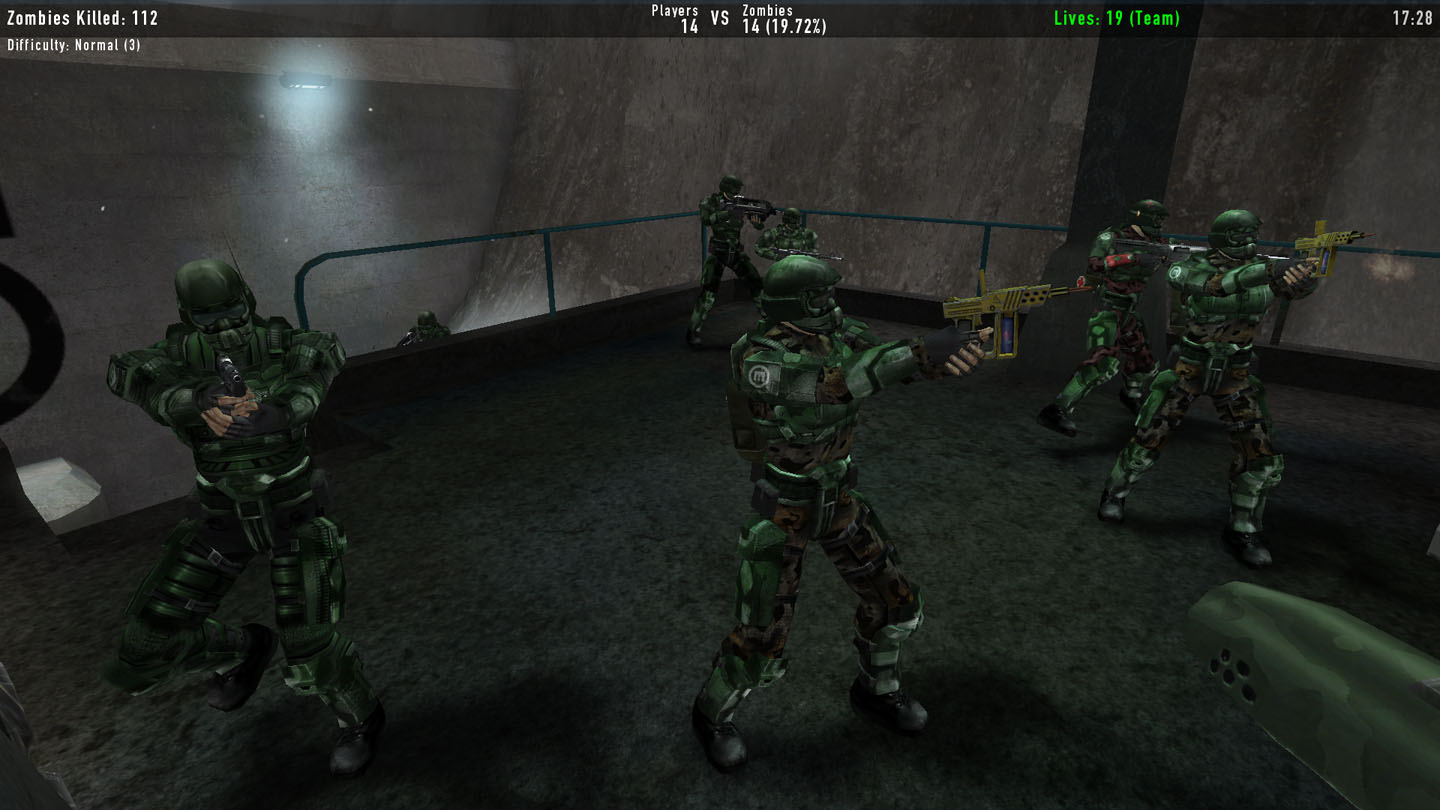 For gameplay footage i'd like to link you to the Tripwire forums, where I've posted a couple video's from the playtest we had a week ago.

I'm hoping that Tripwire will have some time soon (being busy with RO2), and we'll hopefully see the beta on steam later next month.

Available October 22nd on Steam!! And to celibrate the release of Defence Alliance 2 and the 'Level Up' content pack for Killing Floor, there will be...

Just a quick status update here, we've recently got our 2nd update out for the internal beta, while the 3th update is coming up very soon aswell...

A Year in Review - December

What Version do i need to play this?

The last I played it was really boring, the turrets killed zeds easily as well as players. There wasn't much to do.