Build 0317 was released four years after 0.203 version for Red Alert 3. Concepts of both a storyline and ideas of graphics have been changing. The most important change is that the game has been changed, all further versions or builds of Subject 9 modification will be released for Tiberium Wars. Now mod has a small part of what was planned.

Storyline. Act 1 completely writes a new story of the Red Alert 3 and this story will be continued in further acts. Japan is no longer a faction and only a few Red Alert characters remain, for example, Anatoly Cherdenko and Dr. Gregor Zelinsky.

Campaigns. The first act consists of two campaign for Soviets and Allied, additional missions for both factions and few missions that will let you play for storyline characters.

Skirmish. For now one skirmish map is created. This map is Lost Bocage, which has been having a large amount of transformations during its creation. 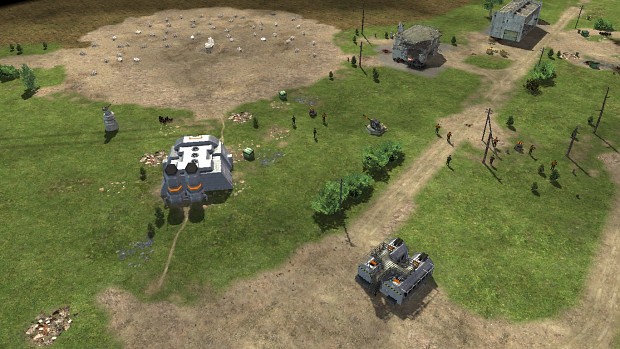 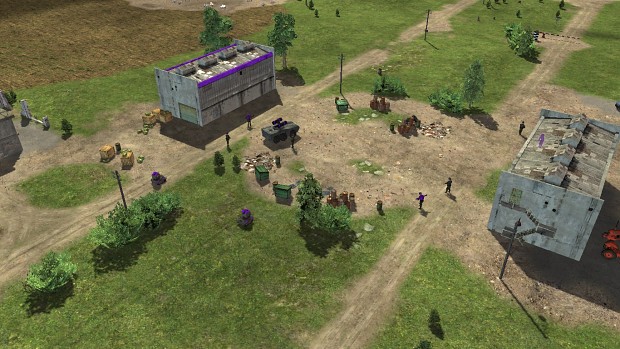 Welcome back commanders, stand by for battlefields updates. Today we are going to show you how tesla technologies were improved.

Commander, Soviet forces are moving inland into our country, we must stop them! Read this data to increase your units’ survival at the battlefield.

Work on the 0.3 BETA continues. We can say for sure, that the 0.3 BETA will look more realistic than the original game. An important part of this, will...

This archive includes Subject 9 mod files for CnC3:TW and Readme files with a description, instructions and a changelog.

This archive includes Subject 9 mod files for CnC3:TW and Readme files with description, instructions and changelog.

Is this mod still alive？

Hopefully so. Mod has beautiful art.

I have an issue with mod. At the start of the skirmish a MCV doesn't respawn as properly so i can't see the mod. The Raid Mission works fine and language changed as normal.

Thank you for your comment. I'm glad to hear the mission and language packs work properly. Unfortunately, the latest builds don't include skirmish, I'm working on it. Hope, the next build will include skirmish maps and playable factions.

That is fantastic! Me and my friend are waiting for it. This mod will be great :D

Original factions are not included