Remember play with the latest versions of gzdoom (4.6.x or above), not recommended play it with zandronum or anothers older version of gzdoom

If you wanna support BLOOMTEAM and keep us developing BlooM and other cool mods as Hyperion please visit our website ( Bloomteam666.com ) and go to DONATE. Thanks!!! 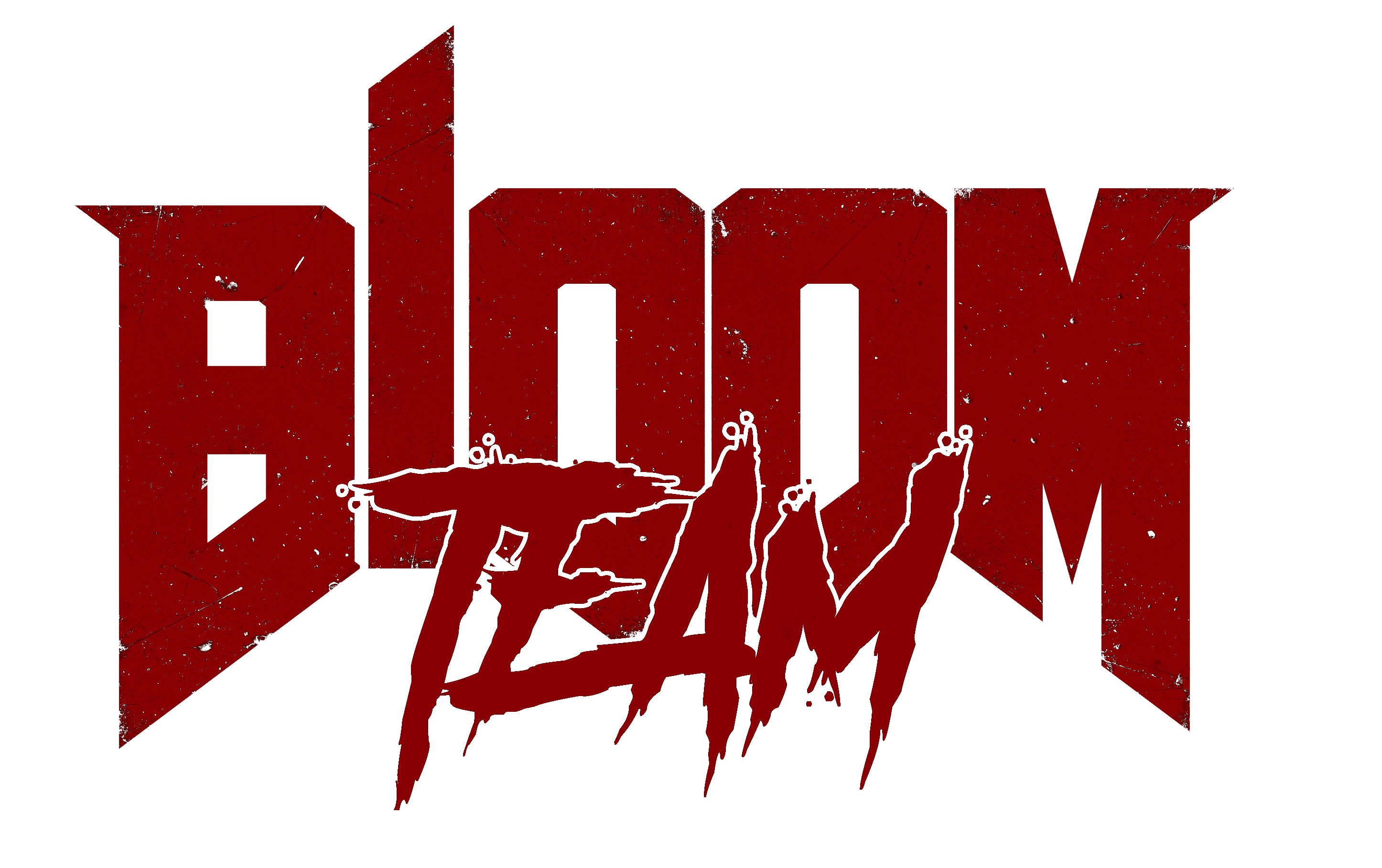 First of all we want to thank you for your interest in our project and for the great amount of downloads, thank you!

Secondly, we have finally decided to split Bloom into 2 versions, one adapted for Gzdoom and the other adapted for Zandronum. The reasons that have led us to this is that currently the differences between the two engines are insurmountable, making it affect the final quality of the mod. That is why this new update is ONLY AND EXCLUSIVELY for Gzdoom, later we will include the version exclusively for Zandronum (TBD).

The gzdoom version is focused on visual improvements in general, as well as voxels, shader etc... While the Zandronum version will be focused on online gaming and better performance for older computers.

You can now download the Gzdoom version and enjoy the improvements it provides, this is the list of what we have included:

An example of how works Voxels for lighting props: 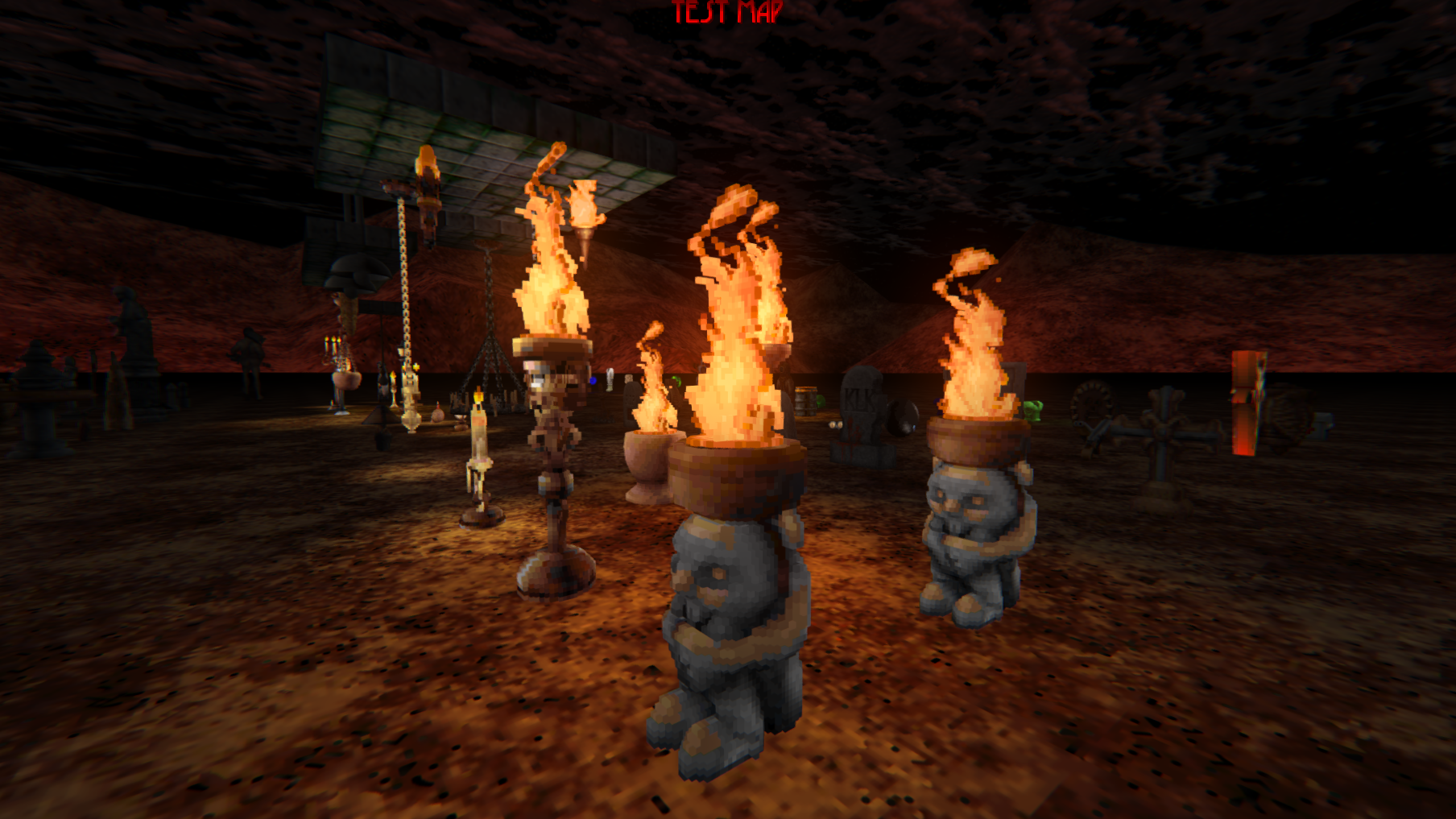 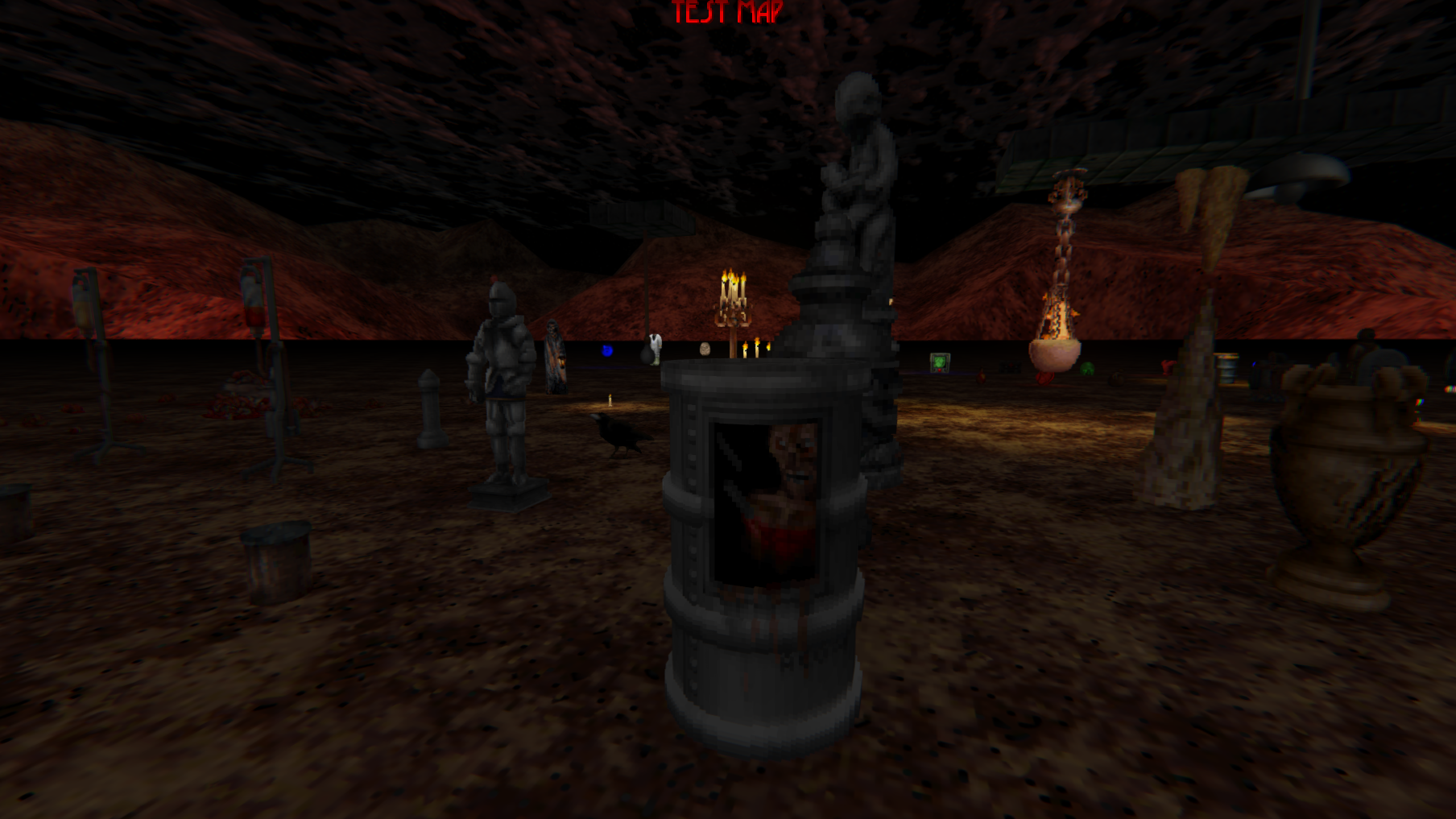 Corpse and gore have also voxels. 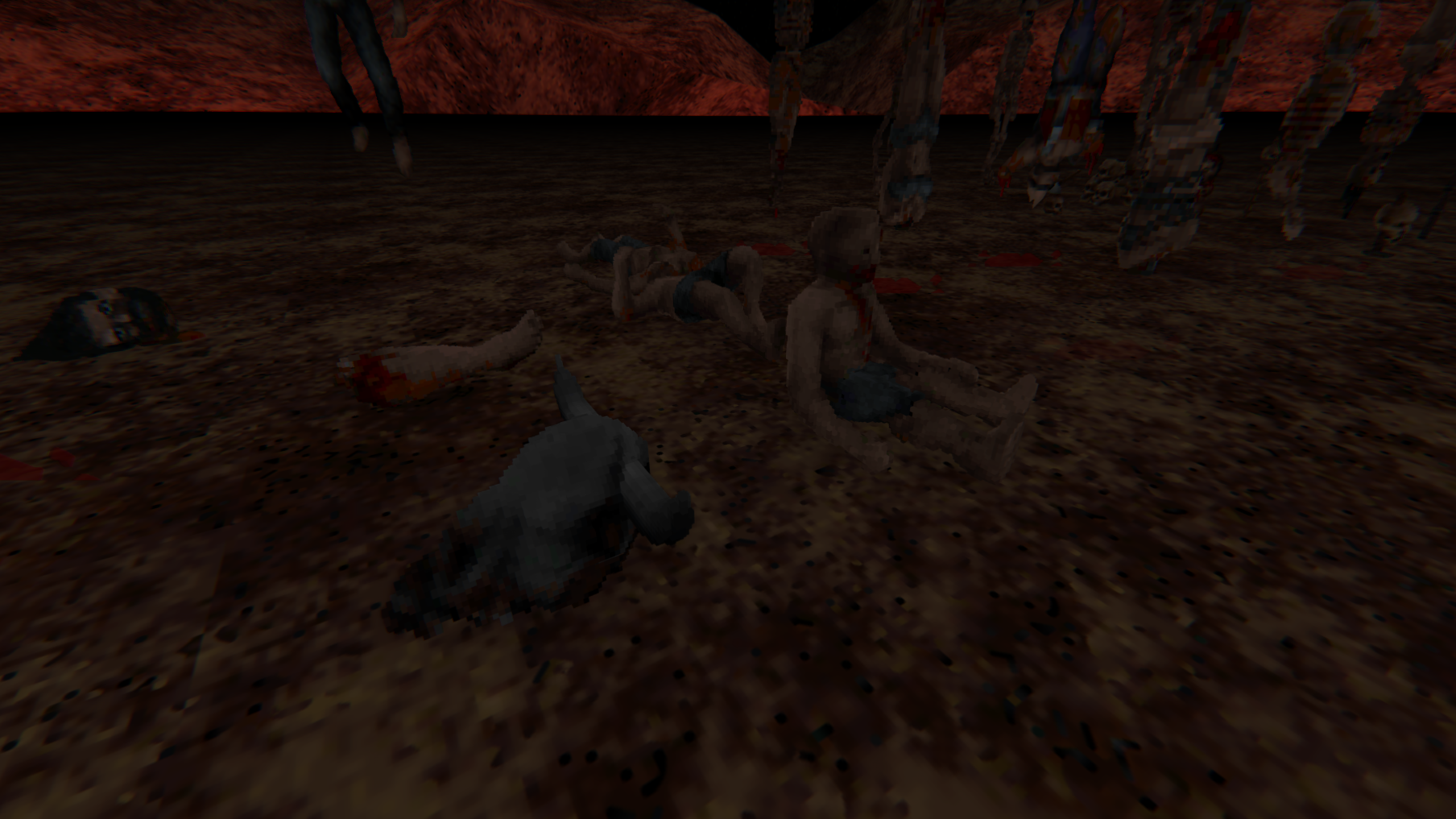 Check the video regarding new voxels and how will affect to the maps:

Hope you enjoy it ;)

We need suggestions for a new monster name

Hi people, we're developing new hybrids for the final version of Bloom. Still more to come, so we post this article to know your suggestion about names...

Bloom, the story behind our mod, this is how we merge two universes.

We have made cards trying to explain the behaviour of each hybrids and their variations, we hope you like. This list will be updated with new hybrids...

This is so good I am playing through again and transmitting on facebook for friends.
After that I'll youtube transmit another round.
I set all for nice juicy pixels and voxel, top quality guys, you are amazing!

Holy **** author should stop making mods this is literally the worst mod for doom ever released like all he did was copy-pasting doom monsters on blood enemies and he called it a day seeing how quality of mods is low nowadays I'm not surprised.

Can creators provide a high bitrate music pack, or even better, update the mod and replace all the music with higher bitrate variants? For example 44,1khz .ogg files at 192 kbps bitrate? As of right now, the music is 44,1khz .ogg at 112 kbps bitrate, which sounds like absolute DOGSHIT. The music sounds low quality, bit-crushed, the music just sounds bad. The audio quality is bad, not the music itself. Asciimov made lots of awesome tracks for this mod, and his music deserves better than low quality 112 kbps bitrate.

Why of course, i am fully aware that some songs from the mod can be downloaded for free from asciimov's bandcamp. But those are just a fraction of what is featured in the mod, there's almost half that aren't published outside of the .pk3 archive. Overcompressed, bit-crushed music is not fun to listen to and that detracts from overall gaming experience, that's all i'm saying. ¯\_(ツ)_/¯

ah you mean the old ones?

The demo songs are from Buio Mondo, final release from Asciimov

Curious question: is the very-recently-released new version of Zandronum gonna have an impact on its upcoming Bloom version?

This gets my vote for MOTY! 😺

Doom & Blood are two of my favorite first-person shooters of all time, and BlooM is an incredible crossover that's very well-executed. The sprites of the hybrid monsters are well-polished, they look faithful yet fresh to the original games, and the level designs are wonderfully fluid. I especially love the Zombarons, which are fused from Zombies and Barons. They look so tough and terrifying. Not to mention, the music literally rocks. BlooM is easily one of my favorite Doom mods I have played. I…