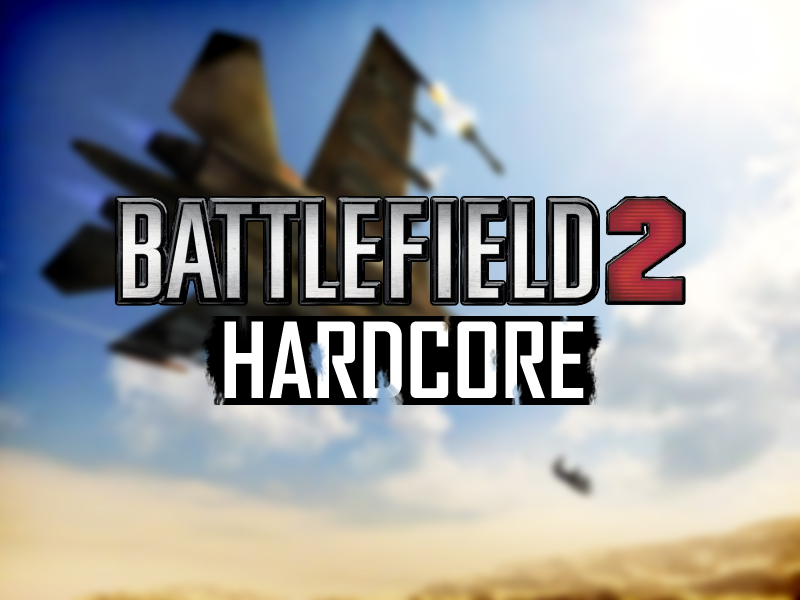 Battlefield 2 Hardcore (BF2HC) is a gameplay, multiplayer-focused modification for one of the best FPS ever.
This mod is designed to make gameplay more tactical and to bring you new amazing multiplayer experience while still playing good old Battlefield 2.
Same maps, weapons and vehicles but completely different and exciting feeling of the game.
This mod is a perfect balance between realism and gameplay. So let's try it out!

The key features of BF2 HARDCORE:

This mod is fully compatible with BF2Hub, BF2ModLauncher and all maps (official and custom ones) suitable for original Battlefield 2.
BF2 Hardcore does NOT modify original game files and does not conflict with vanilla Battlefield 2.

Be sure to check out: Servers for Battlefield 2 HARDCORE

P.S.: If you like this mod, please be sure to rate and/or comment it! This is very important for me and will be useful for those who haven't played BF2 Hardcore yet. 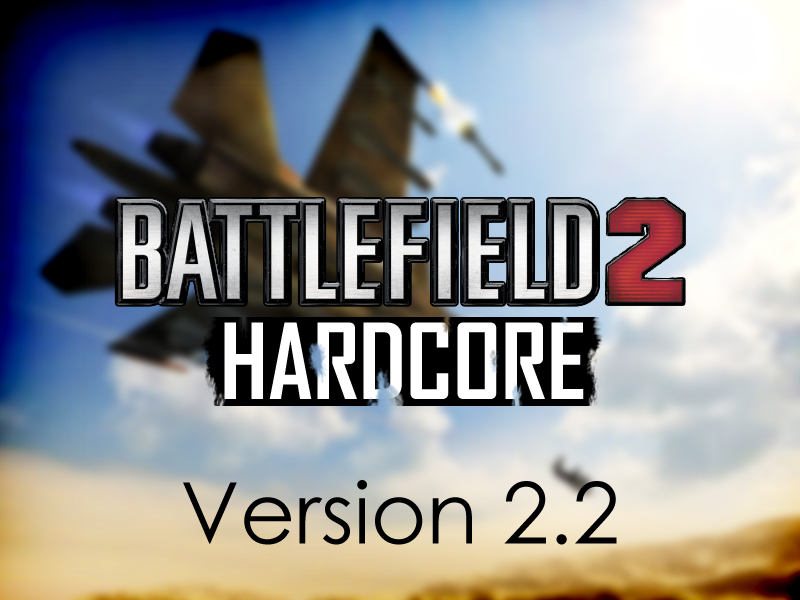 Greetings everybody, I'm back here! More than a year of playing BF2 Hardcore v.2.1.5 online has brought us a lot of fun and positive experience. It was extremely productive as well, many ideas and balance fixes came up during this time.
I would say we have explored nearly every aspect of BF2HC during our conquest, co-op and infantry-only rounds, and now this mod is as close to perfection as it never used to be.

So the final version of Battlefield 2 HARDCORE is already here. Press the button below to see change-log and to download the mod.

But that's not over yet. For your ultimate Co-op experience I'm releasing 18 default BF2 maps with full bot support for all sizes, which means that you can play in Co-op mode on 32-players and 64-players variants of these maps (few maps don't support 16 and 32 sizes though).
Flags, vehicles and spawn layouts are identical to vanilla maps, with the only exception that spawn points on carriers are slightly adjusted to avoid AI deaths on spawn.
There are also two minor changes: at first, on maps with clear weather view distance has been slightly increased. And second, all jets can not be stealed by enemy soldiers anymore.

As always, you can download all maps in Addons section. I recommend you to download Co-op MapPack which includes all 18 maps in one file.

Also, be advised that our Co-op server is still up and running. New mod version and all new maps are already installed there, so I hope to see you all on the battle field. Have fun!

This is a list of online servers for Battlefield 2 HARDCORE.

Hi there! Summer vacations are about to end, and people are slowly return to favorite games. We at VBIOS are opening new gaming season and bringing back...

As I promised, first custom map comes to BF2 HARDCORE!

This update contains many balance improvements, enhanced effects, some fixes and finally new content from a booster pack.

As EvenBalance has stopped support for Battlefield 2, you are no longer able to update PunkBuster services via official updater. This archive contains...

You need to install this patch in case if you have old computer with weak video card and BF2 Hardcore crashes on your system right after launch.

Not at this moment. But I'm ready to cooperate with anyone who is interested in hosting a server.

BTW what do you think about this mod? Could you rate it please?

Important information for server owners!
If you are intrested in launching a server with this mod, please contact me to get all necessary server files.

Hello,
Could you advice how to host a dedicated server? I suppose it doesn't work right out of the box?
We, a group of dads, are planning a lan party after some 15 years and would like to have dedicated server for this as it's less of a hassle once it's running.

What exactly makes this mod different from vanilla BF2?

Change-list is long enough. Some changes are minor and some are pretty global.
Just play a few rounds in singleplayer or co-op mode and you'll get the point.

I know this is a multiplayer mod but I am simply wondering, does it actually work with singleplayer or does it just crash?

Why just not try? It will NOT crash in any way.

Yeah, but more friendly for those who like BF2 setting (maps, armies, weapons, vehicles, etc.) and not so complicated gameplay-wise.

You mean it's in the middle of PR and BF2?