If I can Get acceptable Quality Historical sound's I will use them.

THIS IS GROUND FORCES ONLY NOT PLANES

Then open config.blk with notepad and add the line:

Can now Run through the Launcher

This mod is first a ambience mod, not a historical one. I'll be the first to admit that some of these sounds make me think "wtf was that supposed to be?", and considering im not a audio Technician/engineer or anything, Progress is very slow.

I will be slowing the development of this mod. basically iv been doing this for over a year now
and the fact that it is not supported by the launcher is getting tedious to use. If Gaijins rival Companies can allow the use of such mods freely
then i dont see why a they cant allow it themselves. Especially as the idea was passed to the devs months ago.

I will still support it every patch but wont progress it further maybe.

This mod is does NOT come from me re-working/editing Gaijins original .fev file, it is me trying to copy what
the devs have done and trying to guess what the game engine call's are in order to get sounds to work.
That means that when u cannot hear a sound it isnt because i muted it or forget to turn it on,
it's because i havent added it yet.

Just because there is a sound added it does not mean it is final,

If there is no sounds it is not a bug, i havent added it yet

This mod was built around Simulator battle's, so it might get too much in other Game modes

I actually have very little clue about the what fuck im doing, everything up to this point is trial and error.
Its all guess work.

I have no idea how often i will update this mod from now on, im pretty burnt out on it already, filing everything up properly
is extremely tedious and shit, and not i want to spend my free time doing

*** HOPEFULLY ALL VEHICLES HAVE TRACK SOUNDS *** 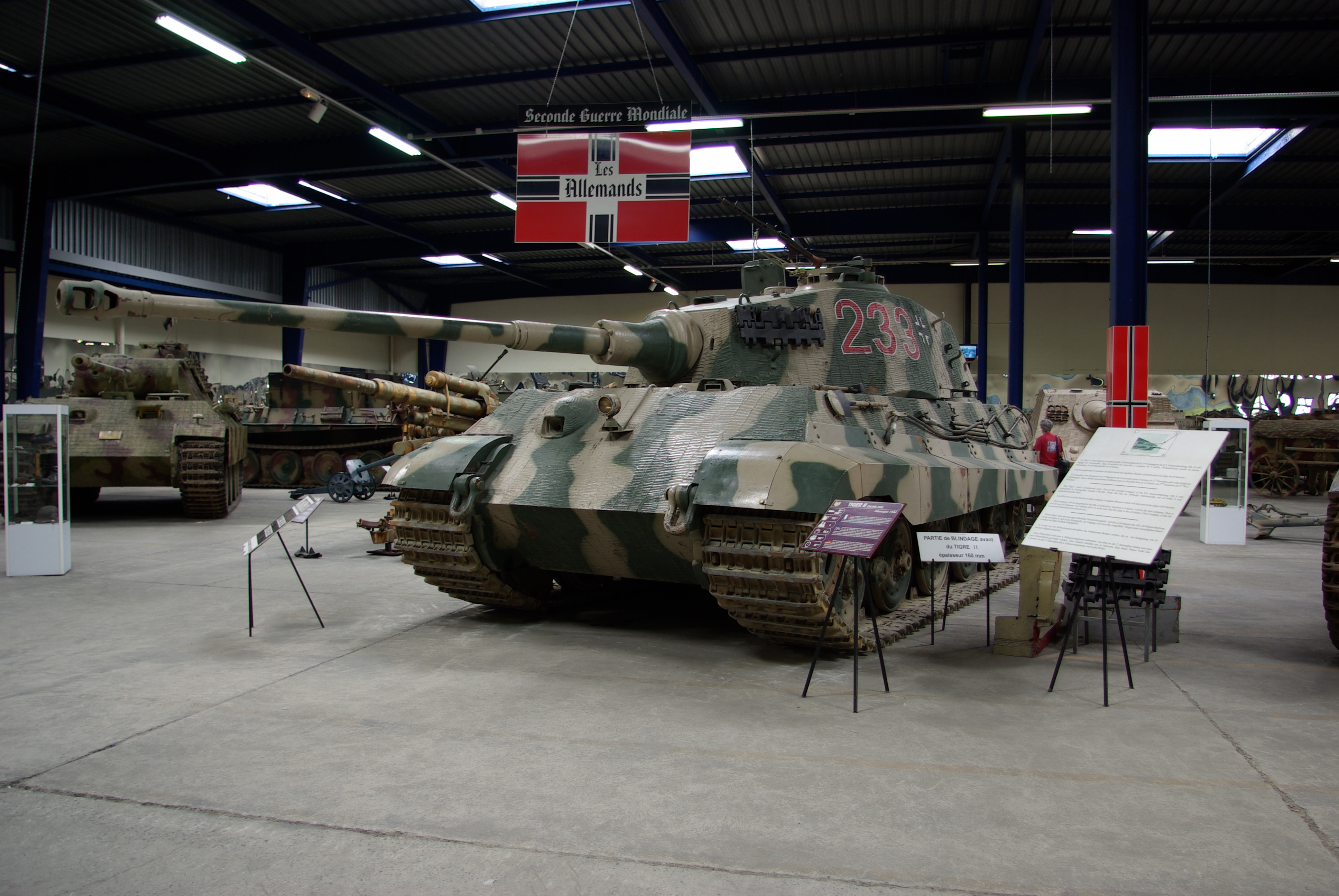 Been almost a year since I touched the 88mm sound, and I hopefully learnt afew more tricks since then, so an update is only fair.

I think Gaijin has been messing about with the panthers engines as they haven't sound right to me lately. I thought its as good a excuse as any to get...

Hopefully this will be in the next release after patch 1.59 comes out.

Works with update 1.67 Hopefully this has fixed at least the majority of issues with the engine sound dropping out. However i'm sure there are still some...

Currently trying to fix the audio dropping issue and need people who play long sessions to test this, and see it it has helped.

Currently im trying to fix the audio dropping issue and need people who play long sessions to test this, and see it it has helped.

This version is the same as BSM v20,12,16 but simply puts the sound files inside a "mod" folder.

pls update the sound mod because it's outdated

dear boris, the sounds for helicopters is blocked you cannot hear helicopter sounds

your engine sounds still dances out anything epic sound mod can offer.
I bag you to come back and show them how to do it right. Pleeeeease revive your master piece. We need you.

I dont know if you'll ever read this, but i wanted to thank you for your excellent work. I've never heard a better sound for my beloved panther.I really enjoyed the gun sounds, the atmosphere and all the tanks.

And even tho epic soundmod is quiet fun with all of its effects, it never touches me like the deep saturated growling of that panther of yours.

So thank you very much. I wish and hope you would become responsible for all the engine sounds over at the epic mod team. (crossing fingers ,telling santa about my wish) ^^

good luck to you Boris

(if any of you guys second that, leave your own comment, thx)

The mg sounds aren't working for me. Is there a bug or something? I just want to know.

Dude, B0ris stoped development of the mod(too bad for us), and its way outdated, you can't use it anymore.

Why did he stop working on it?

Hi
Check some comments back(1 page or 2)...he replied to me about it.

The best thing which happened to war thunder