War Thunder is a next generation MMO combat game dedicated to World War II military aviation, armored vehicles, and fleets. You will take part in all of the major combat battles, fighting with real players all over the world.

War Thunder offers a highly detailed and personalized aviation experience, giving players access to hundreds models of planes with detailed cockpits, dozens of upgradeable weapons, and flying skills that can be honed and improved with each mission. Thanks to the game’s painstaking attention to detail, you’ll truly feel like a World War II fighter pilot as you plunge into battle.The genuine World War II experience isn’t limited to the skies. The massive historical battles featured in War Thunder cannot be fought by aviation alone, so the game will also expose players to combat on land and at sea.

The Solomon Update is here! 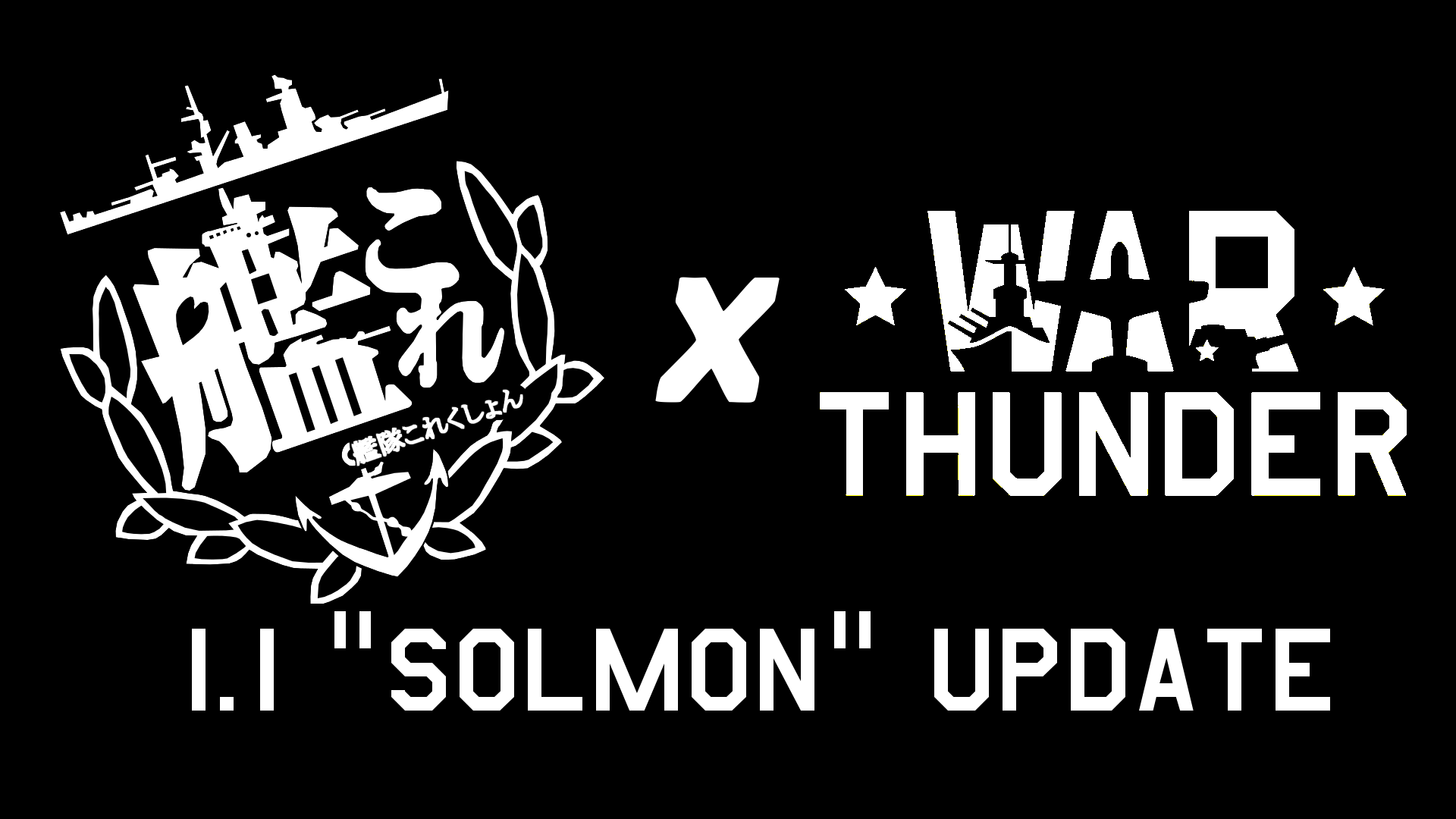 Today, along with the update, I'm introducing our main and the last girl of this update before we move on to another one. But first, let's watch the trailer.

The official trailer of this mod is here:

Now to the "last shipgirl of this update". Excited, isn't it? 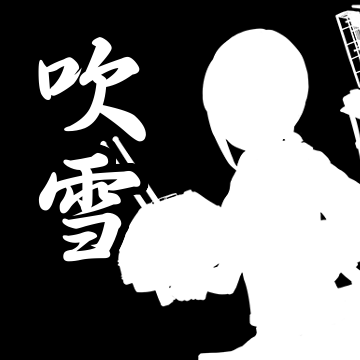 Yes. That's her. Fubuki. The Main Character in our hearts. She's the main character in the anime, and one of the starter girls in Kancolle. While Nanodesu(Inazuma) is also one, Fubuki is more famed due to her anime reputation.

Funny enough, I've featured over 20 voice lines just for this mod. I hope it will get less boring with more voice lines! 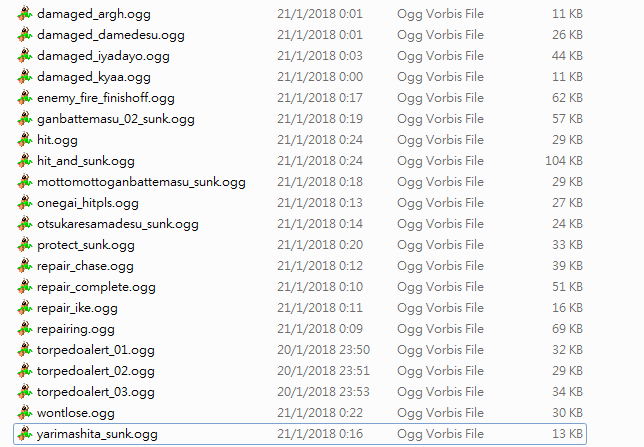 With her mod being released, this marks the end of our first update 1.1 "Solomon" update.

Why Solomon? Because all the girls there participated on the Battle of Solomon Islands, and they all went to the famed battle location of Iron Bottom Sound (Some even, sadly, sunk on there, too) for different missions.

I am probably taking a break after this update and wait for new development on the Naval Aspect of War Thunder. The next update is (hopefully) gonna be a bit larger than this update. Stay tuned!

By the way, due to having issues (Not enough voicelines) for the "Air Alert" sound effect, some of them works really weird.

Thanks for reading o7

Kantai, towards the Solomon Islands! #2

Kantai, towards the Solomon Islands! #1

If you've the patience, you can get free golden eagles from an Android app called "Free Eagles For War Thunder." Use the code "q1ygy" to get in. It wont flood you with eagles but it can certainly help you get enough to rank your crew up when you really need it, or anything if you don't mind killing a lot of time.

Looking for a WT clan ?
Moddb.com

How to install this? My game is installed in custom location, how to show editor my gamefiles location?

First addons on moddb from me! :)

*[Patch 1.37 Update]* The new tech tree is a grindfest, making leveling as long a process as World of Tanks. Also now the tiers of aircraft have been condensed to only 5 tiers which already were already being put into the same match anyways. However some genius decided it would be a good idea to mix 3/5 of these new tiers in any given match and make yet another aspect of this game suck by mimicking World of Shit, shoving you into entirely unfair matches unless you have the best tanks or planes in…